We are happy to invite you for the opening of the exhibition by Nika Kupyrova “A difficult weekend“ and for the first screening of “Woman in green“, a film by Nika Kupyrova and Gerald Zahn on Friday, February 28 at 7 pm.

For the next half hour she worked in a kind of fury. Clay smeared itself on her forehead, clung to her hair, as she pushed an impatient hand through it. Her eyes had a blind intense ferocity. It was coming… she was getting it… (Agatha Christie, “The Hollow” 1946)

With the advent of discovery and subjugation of other continents and their cultures, the Victorian era has acquired a passion for botanical gardens and flower cultivation. The construction of the largest Victorian greenhouse southwest of London at the end of the 19th century has made a particularly strong contribution to this nation-wide hobby. The wide range of domesticated flowers extended to fanatically exotic species, characteristic of which were orchids. Botanical sources state that orchids are a family of monocotyledons, their name meaning testis (orchis) — based to the shape of their underground tubers. It is remarkable how this fascination led not only to the import of many varieties, but also to the selective breeding and crossing of the new mutations of orchids, a common weed and parasitic species in their natural habitat.
Under the layer of connotations of orchids as beautiful, predatory and relatively aggressive flowers, the artist reflects on stereotypes and social class. Nika Kupyrova has quite a few such symbols at her disposal — one of them is mythologisation of a woman artist, as seen through a fictional character of the sculptress Henrietta Savernake from Agatha Christie’s novel „The Hollow“.
Henrietta Savernake is erudite and open-minded, with a need for artistic expression at a core of her being and identity. Nika Kupyrova approaches the archetype of woman artist to some extent as a stereotype of woman as flower — categorised by her appearance, judged by her outwardly perceivable behaviour. Her handbag sculptures are somewhat like inconspicuous tubers, slowly but surely growing into the definitions of social roes we unconsciously carry. There is slight eroticism that these symbols bring to mind – but isn’t it in fact, a critique? Who is Henrietta? And should we be judging?

Nika Kupyrova (1985 in Kyiv, Ukraine) grew up in Prague, studied at the Edinburgh College of Art, Iceland University of the Arts and the University of Applied Arts in Vienna. She currently finds her creative home in Vienna. Artistic presentations include participation in II and III Moscow International Biennale of Young Art and exhibitions in WIELS Contemporary Art Centre in Brussels (2018), Mattress Factory Museum of Contemporary Art in Pittsburgh, USA (2011), Wien Museum MUSA in Vienna (2018), SODA Gallery in Bratislava (2018), Kunstraum Niederoesterreich in Vienna (2015) and Meetfactory Centre for Contemporary Art Prague (2012). Nika is a recipient of Erste Bank ExtraVALUE Art Award (2017), a state scholarship for emerging artists STARTStipendium (2019) and is a collaborator of a media theory research project originalcopy.
www.nikakupyrova.com

Production of works supported by BKA 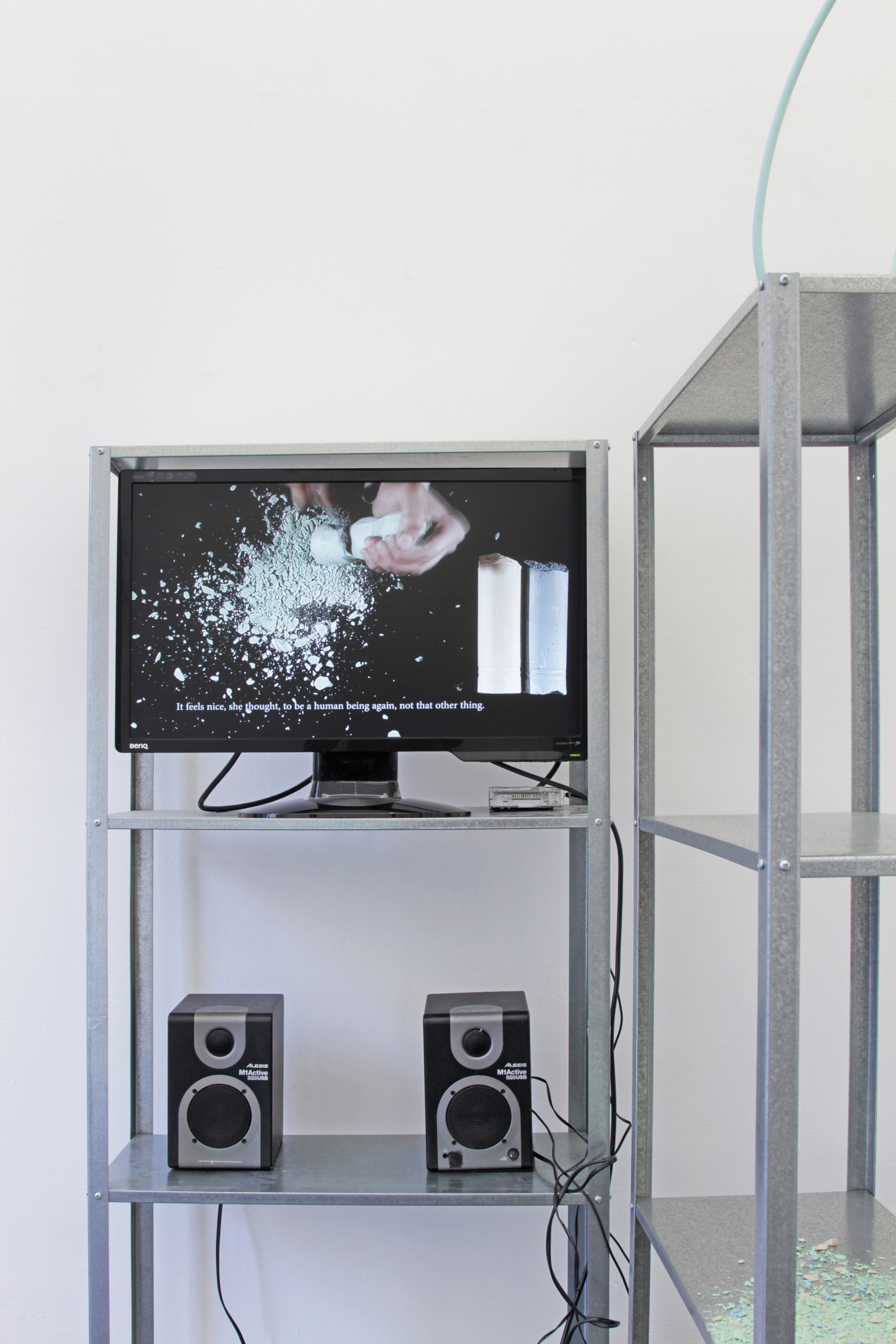 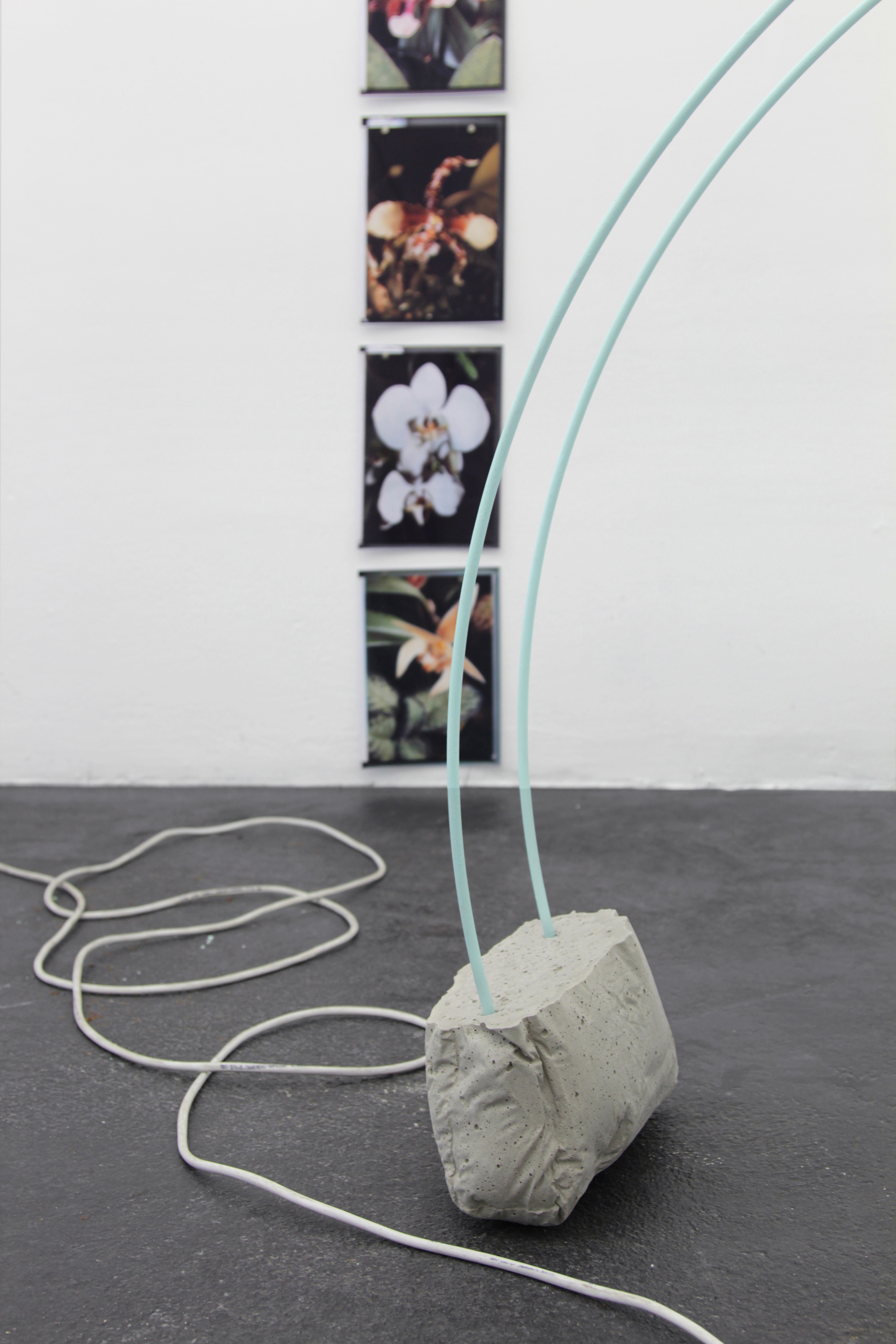 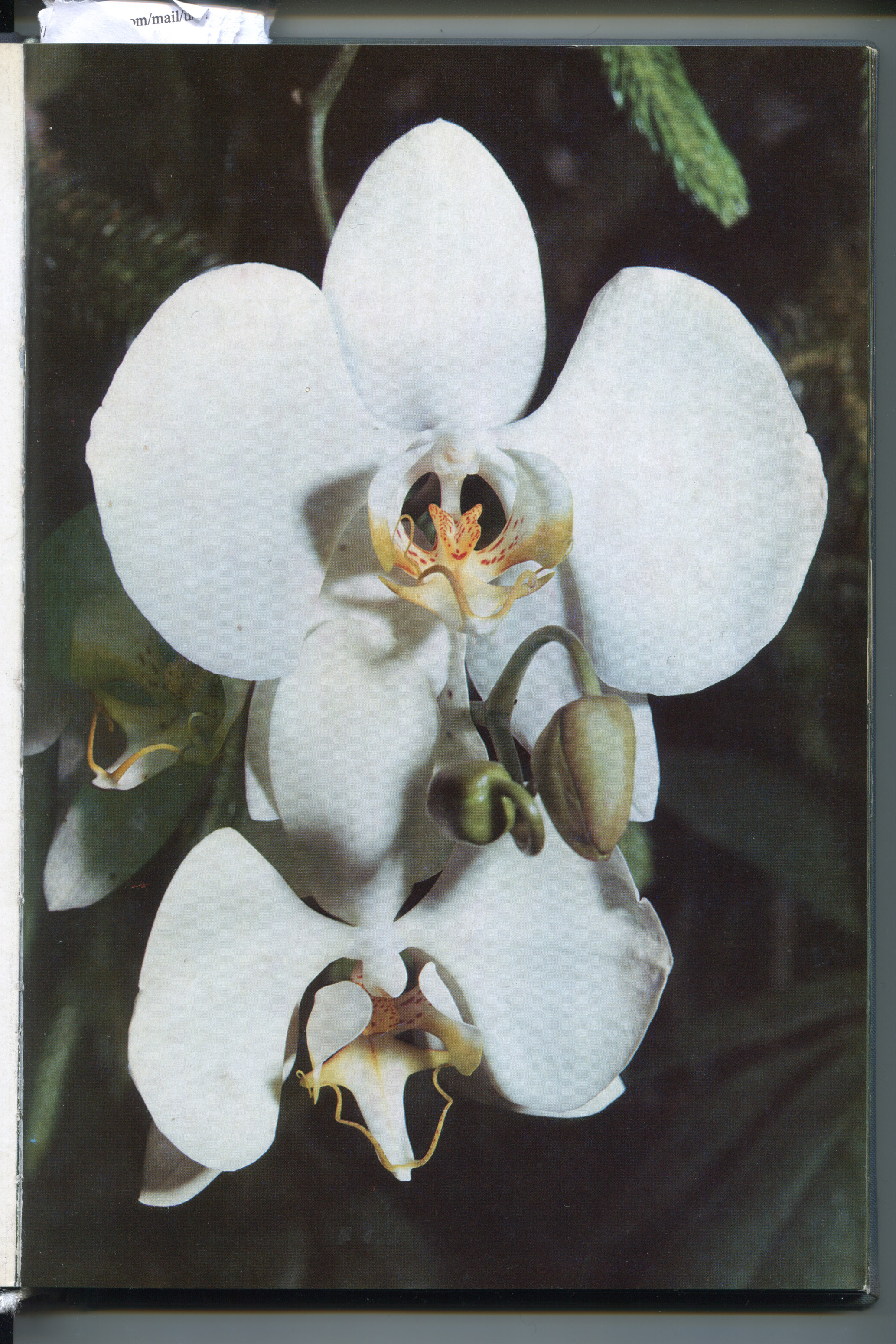 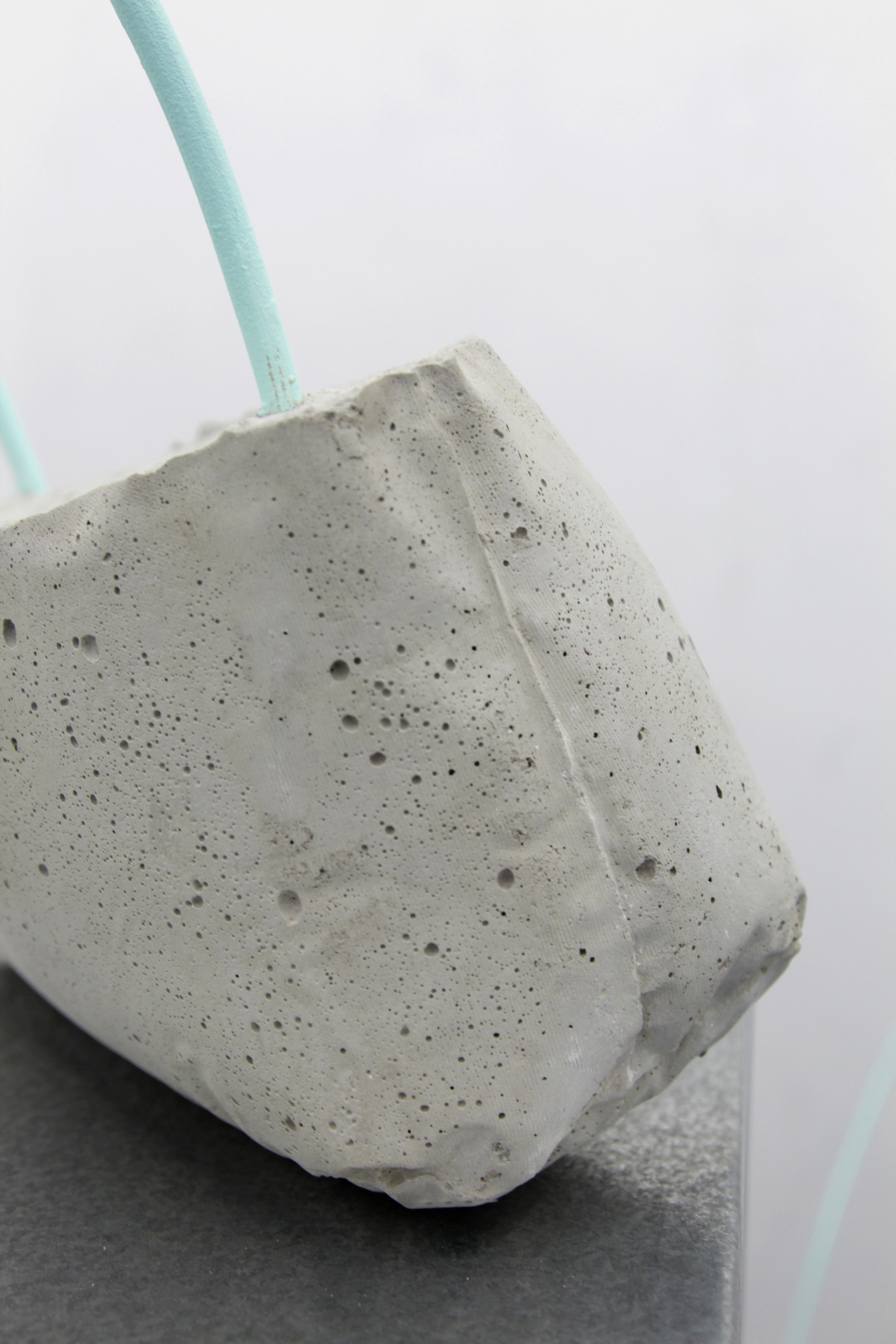 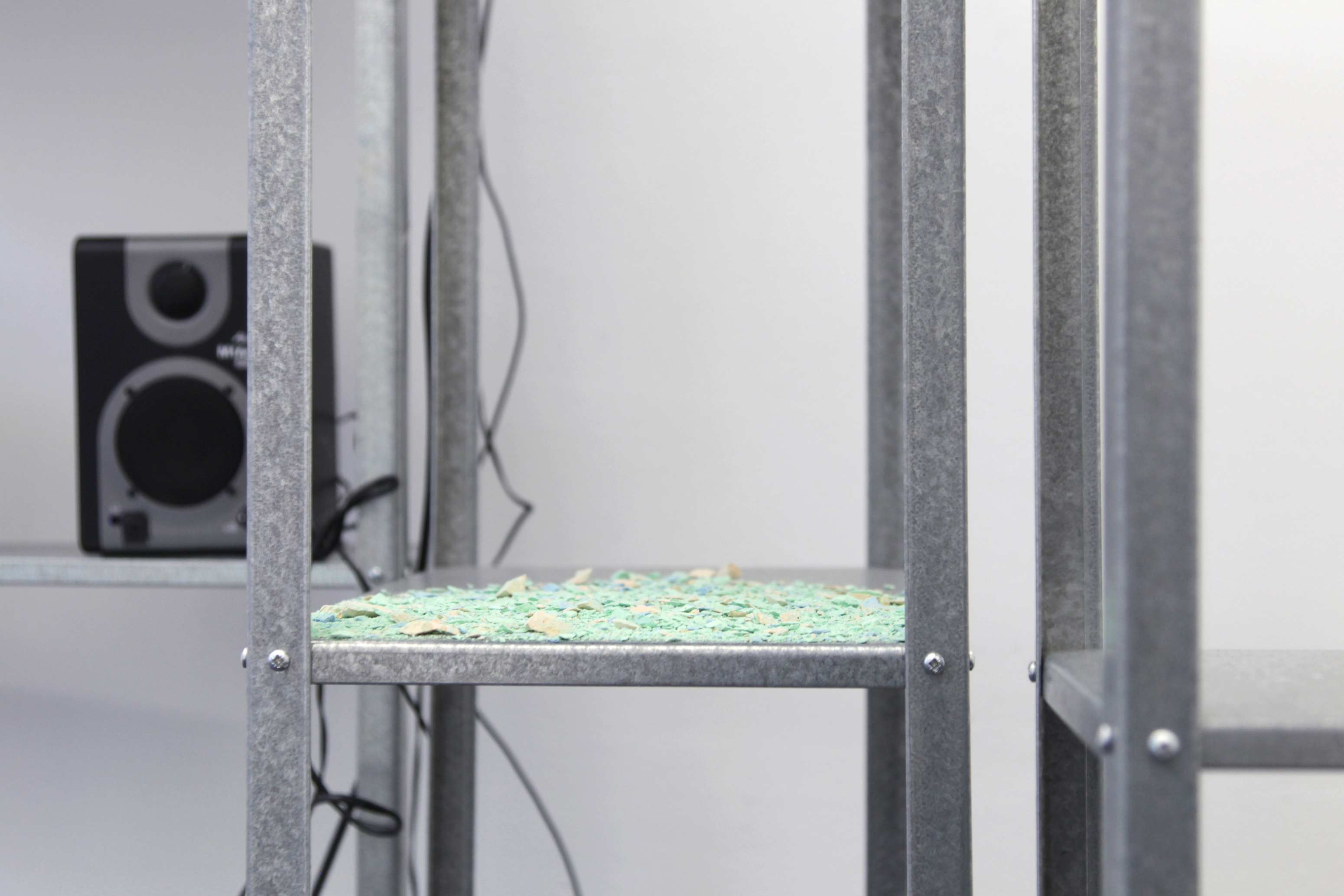 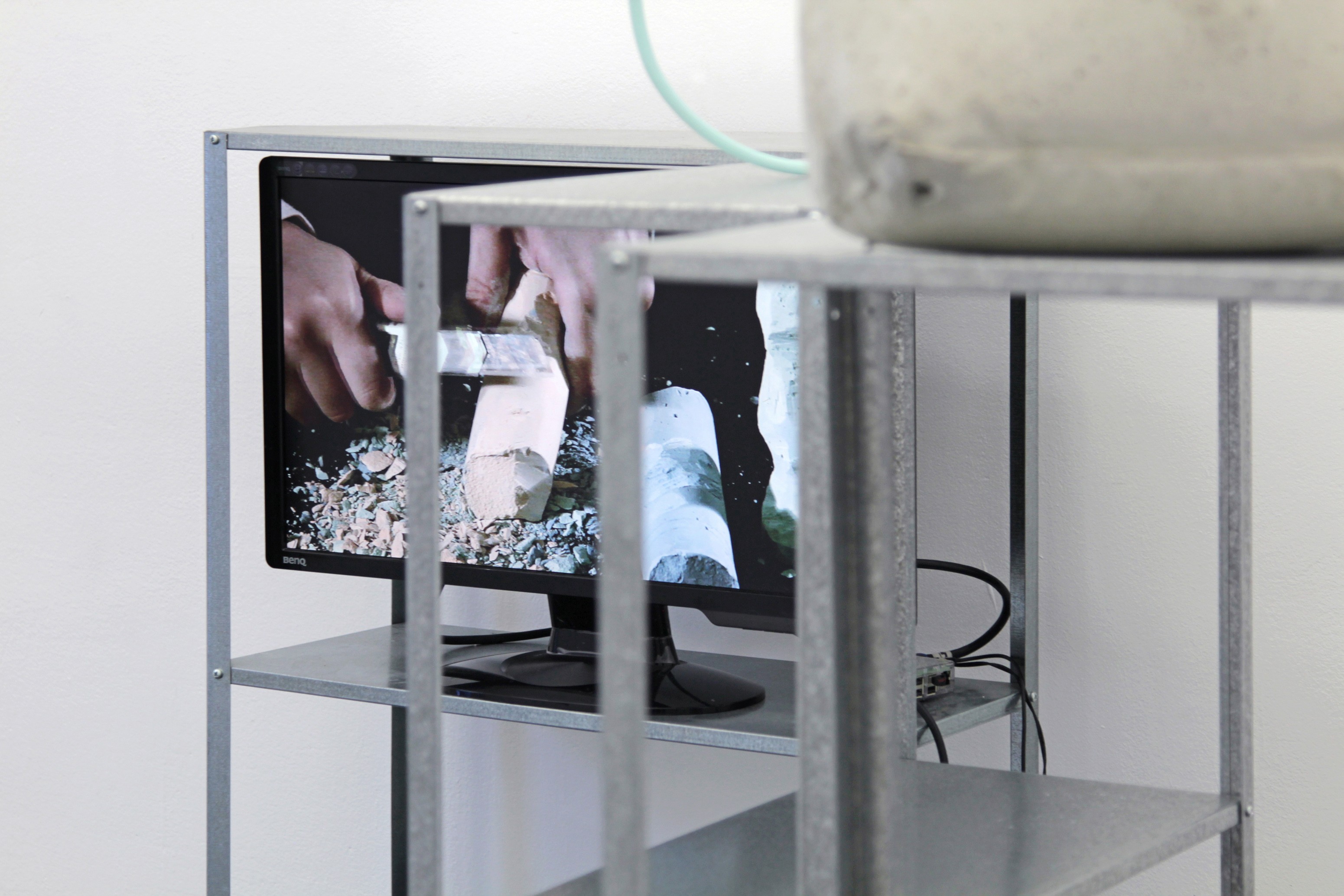 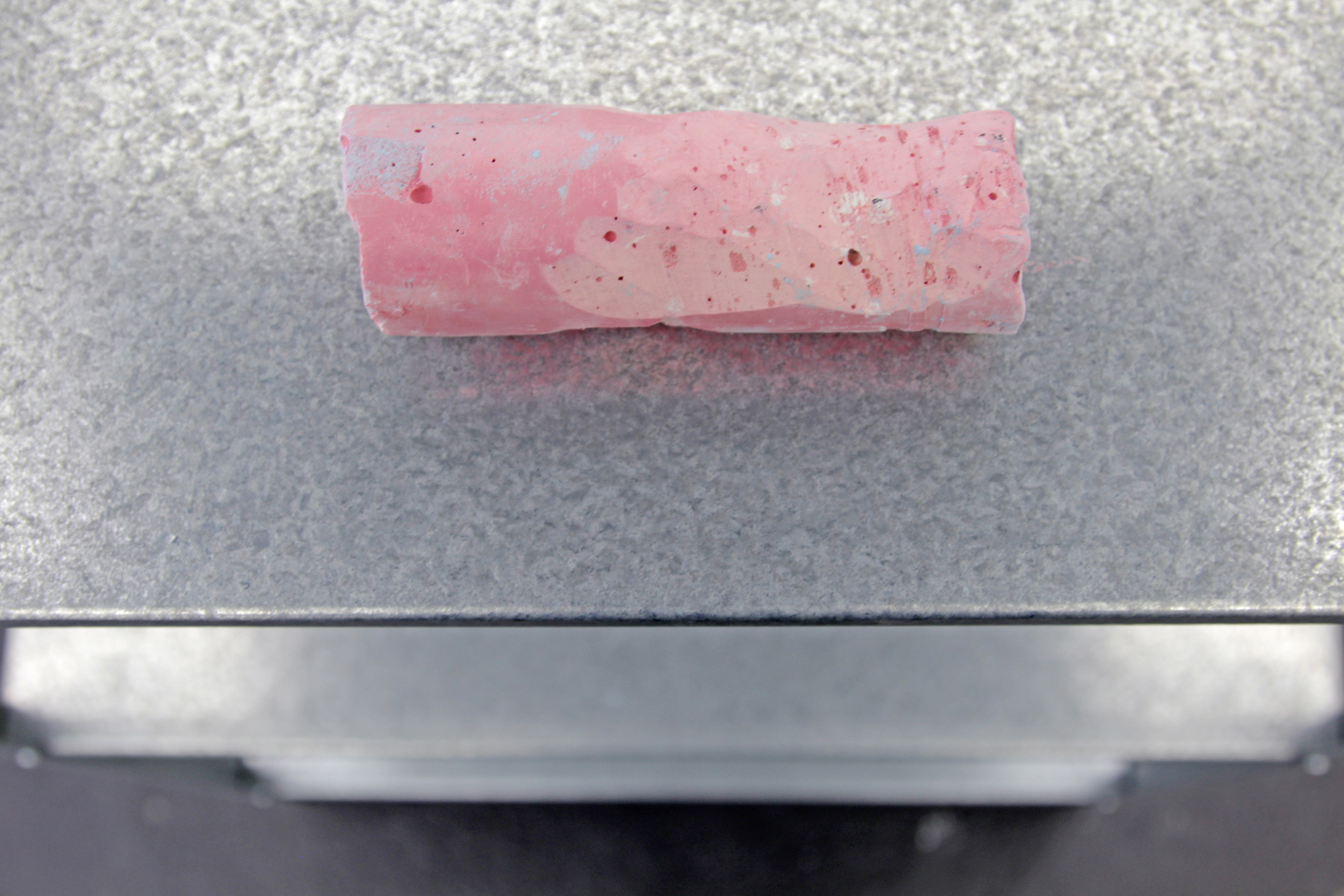 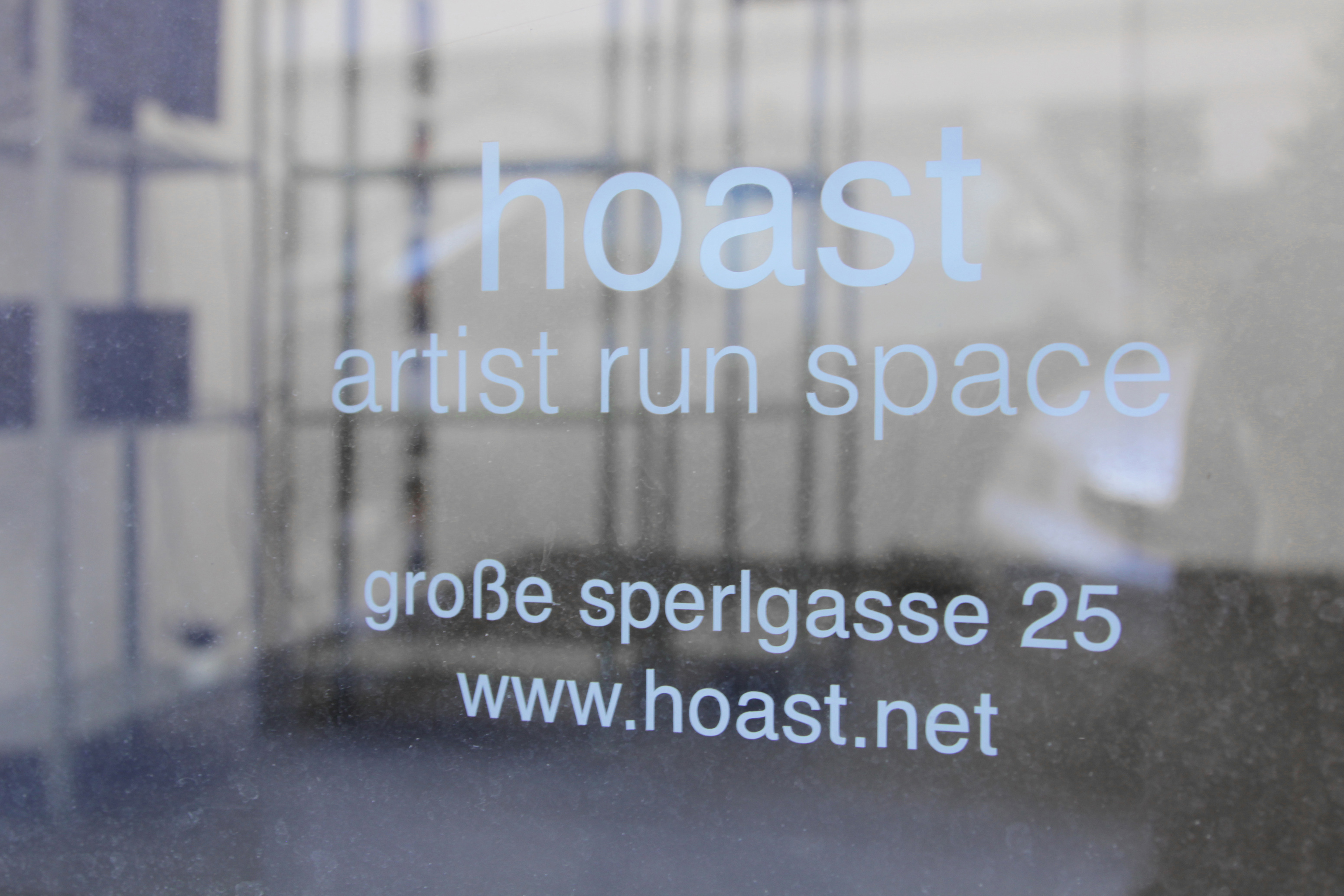