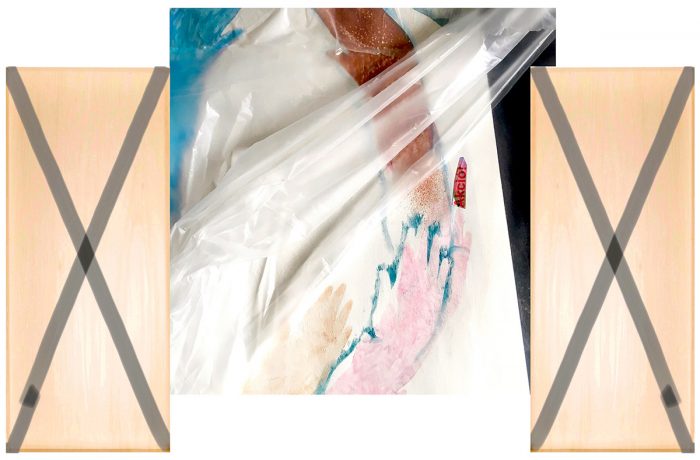 We are happy to invite you to the opening of the exhibition by Zsolt Tibor on Friday, July 24 at 7 pm.

In the focus of the show, there is an artwork of mine called “zero is also a number III” which is the third version dedicated to more or less the same topic during the last ten years.It can have several interpretational surfaces from mathematics through symbolism, design, appropriation, expropriation, economy, nihilism, poesy, aestheticism, decoration, consumerism, referentiality to an empty joke of existence.In this case, being myself again in a fresh phase of “enumeratio” and re-adjust, I line up several elements around the same object from my stock toolkit collection to make a kind of pop-up spacial collage shrine on the big wall which is maybe the most characteristic feature of the exhibition space.The original theme reflects again and again on common situations we live in.

Zsolt Tibor (born in 1973 in Budapest, lives and works in Vienna) is one of the most representative contemporary Hungarian artists of his generation. He graduated from the Department of Painting at the Hungarian University of Fine Arts. He was the first Hungarian artist to be awarded by the Strabag Artaward International in 2009. Among other collective projects, Zsolt Tibor had solo exhibitions in Budapest, Vienna, Lisbon, Helsinki, Prague or Sevilla. Some of his works are preserved in the Collections of the Ludwig Museum Budapest, the Hungarian National Gallery or the Museum of Spanish Contemporary Graphics.
Zsolt Tibor’s artistic technique is fundamentally manual. His compositions are characterized by the meticulousness and complexity of the modeling world. Although Tibor uses a variety of technical methods – gluing, cutting, object application, ready-made, slide projection, video, lighting, photography, painting, etc. – in his work, his real trademark, his unique and subtle manuality can most often be witnessed in his most “classical”, seemingly fragile drawings and works on paper.
Ordinary objects and phenomena are often given a place in Tibor’s works as mere shadows or silhouettes, as faint or indistinct patches, often reduced or metamorphosed to the point of unrecognizability, in a form where the original meaning has been stripped away. It is important for Tibor not to designate or depict anything symbolically. Every time, the works are devoid of personal, direct, narrative content.

(from the text of the book presentation ‘Mankind’ at Belvedere 21er, 16 january 2019, Fiona Liewehr, Bernhard Cella) 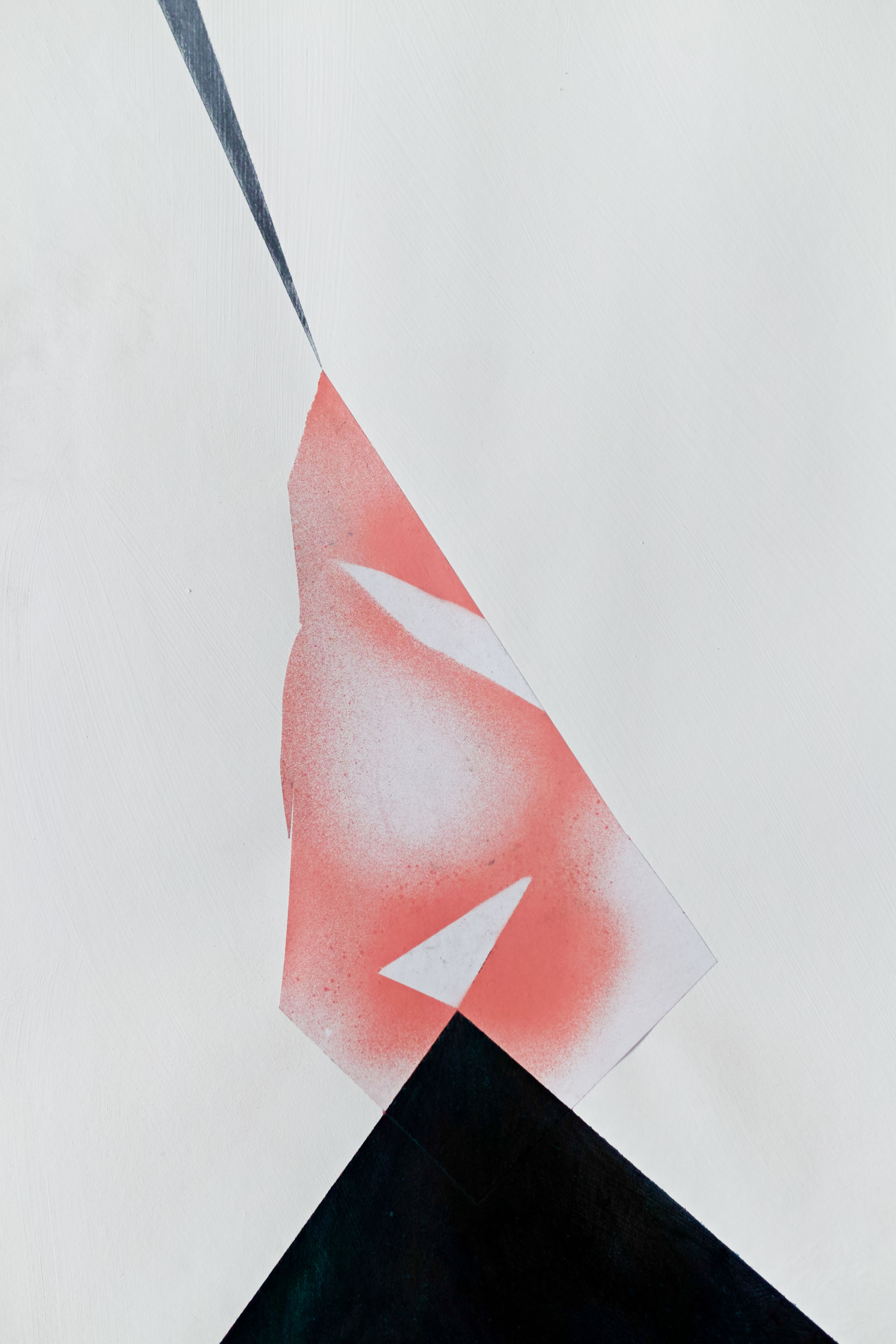 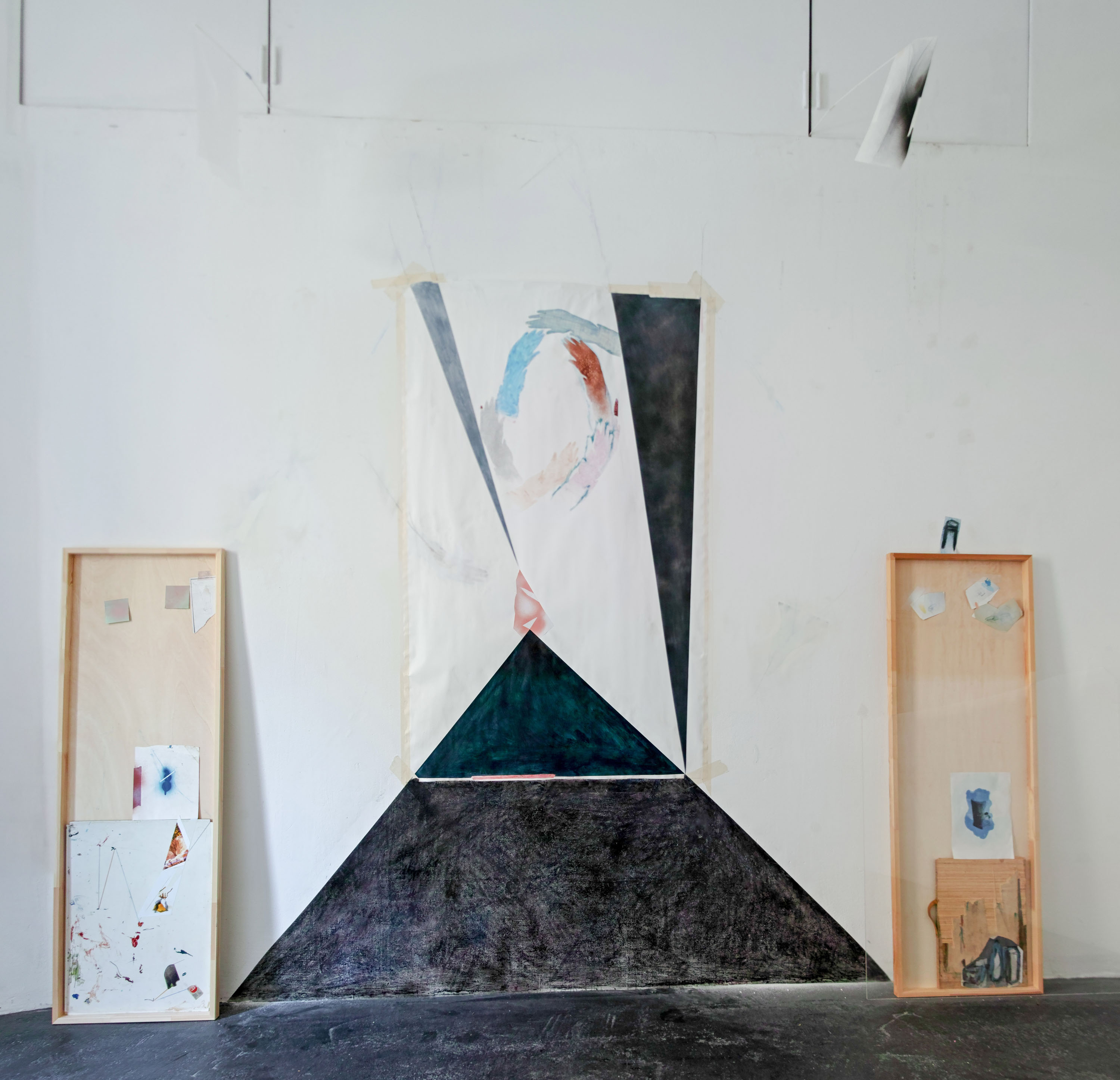 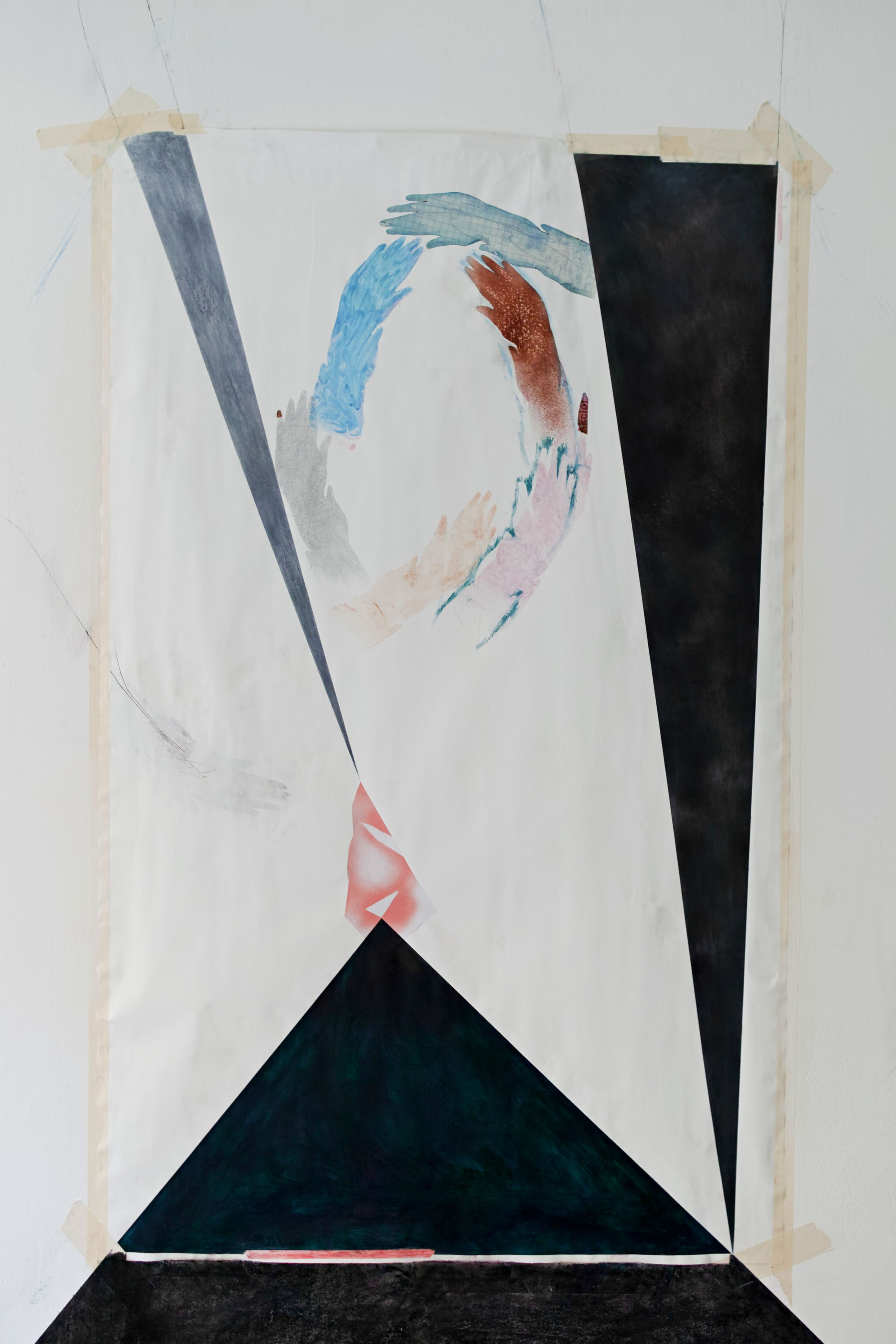 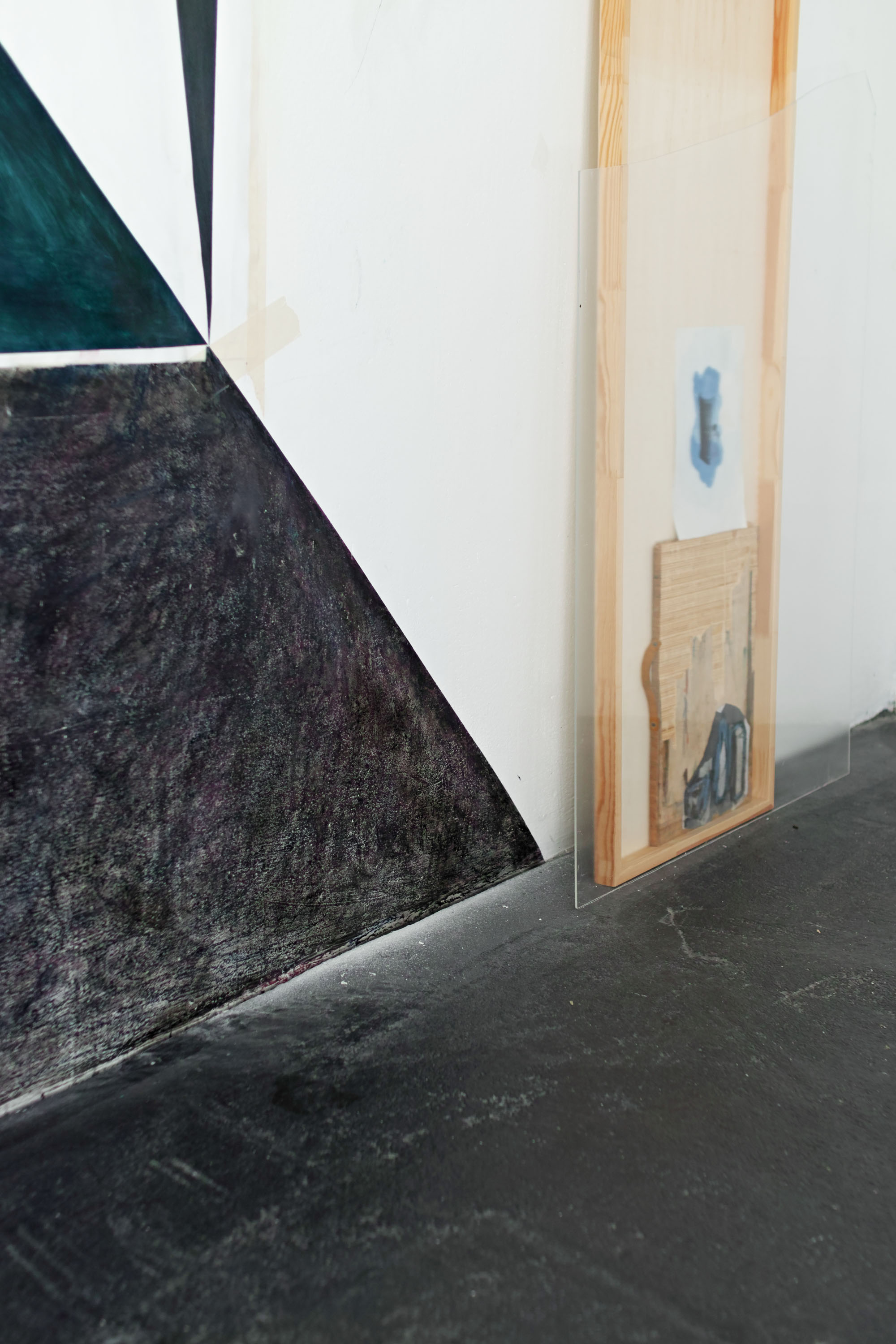 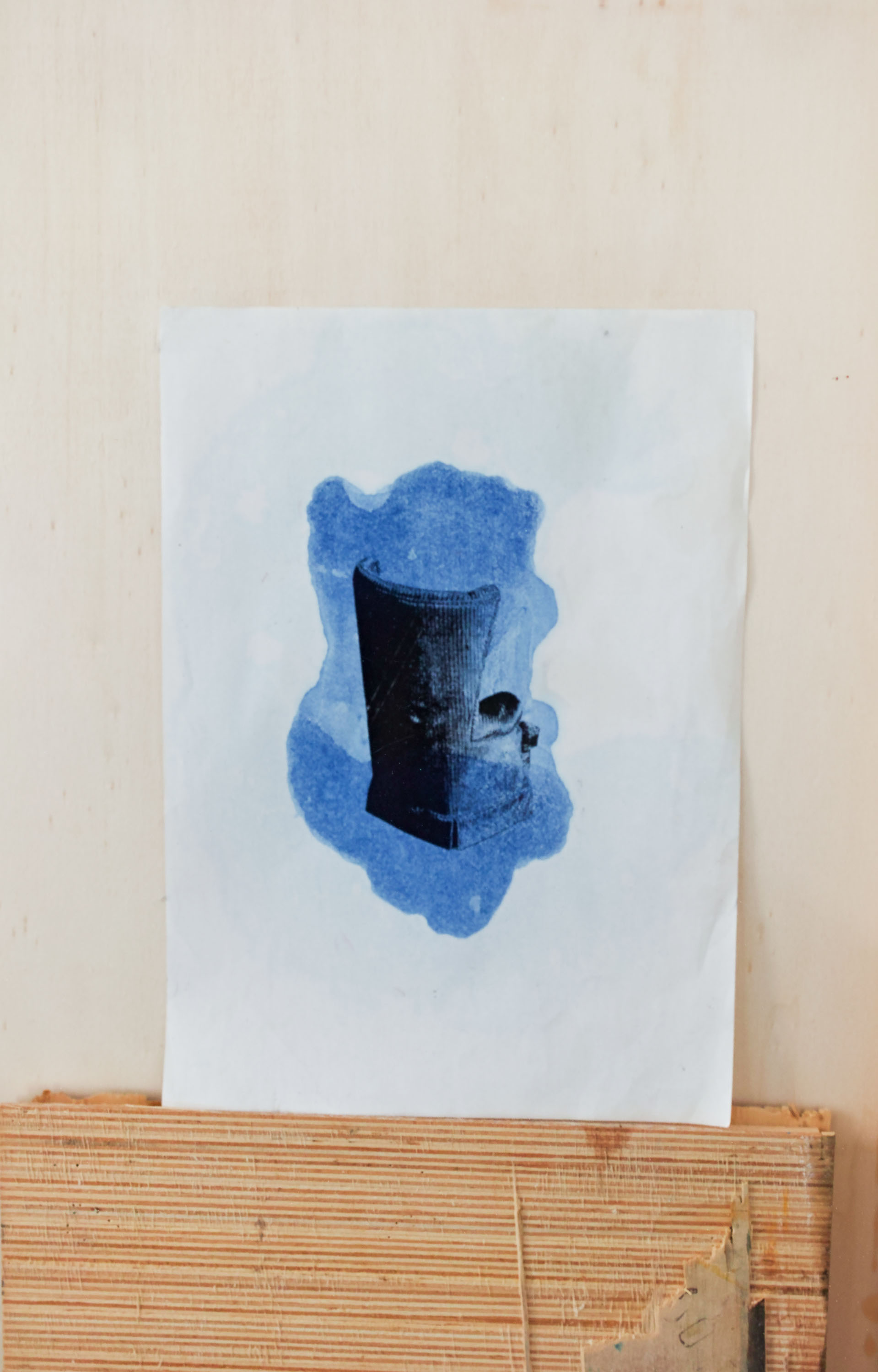 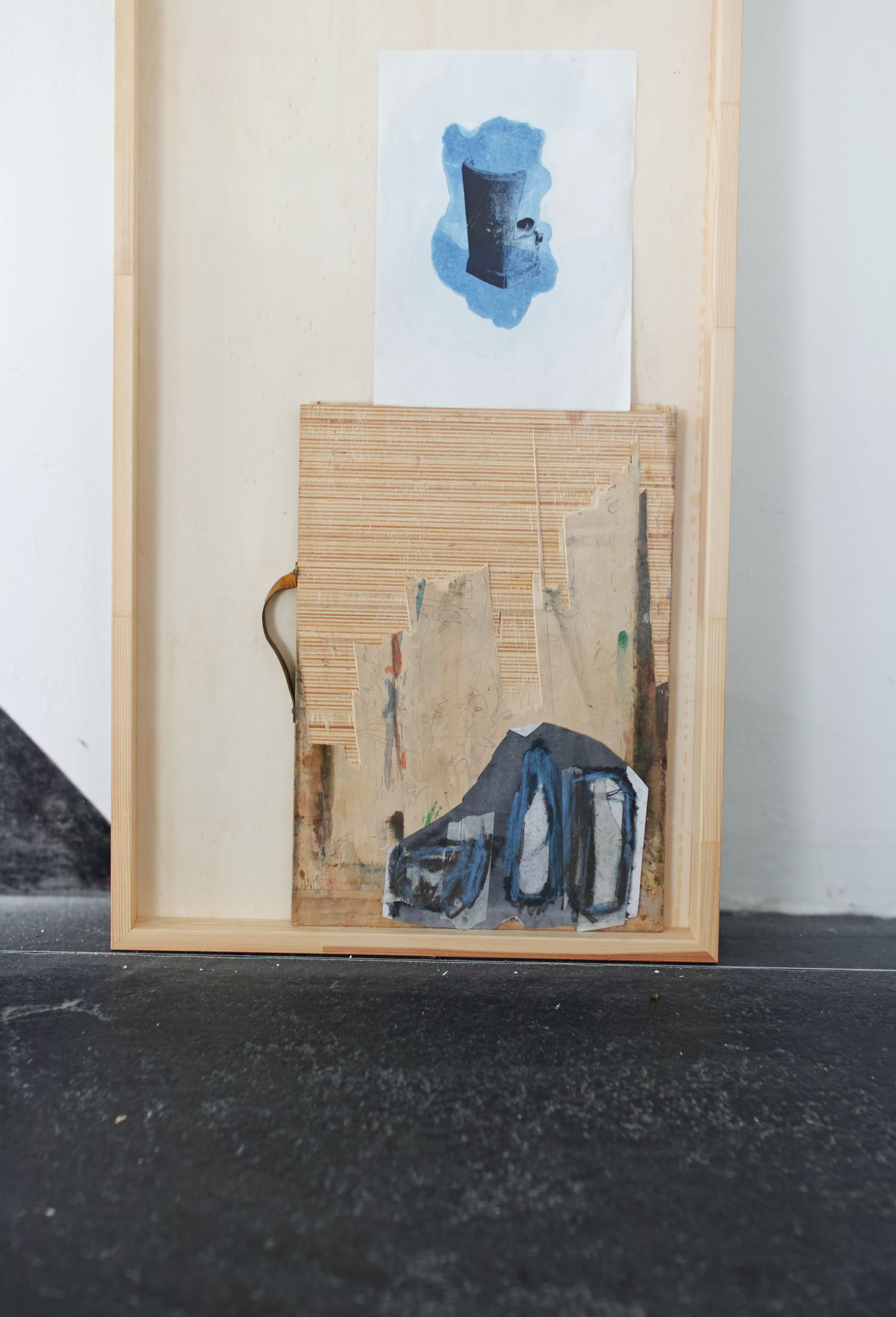 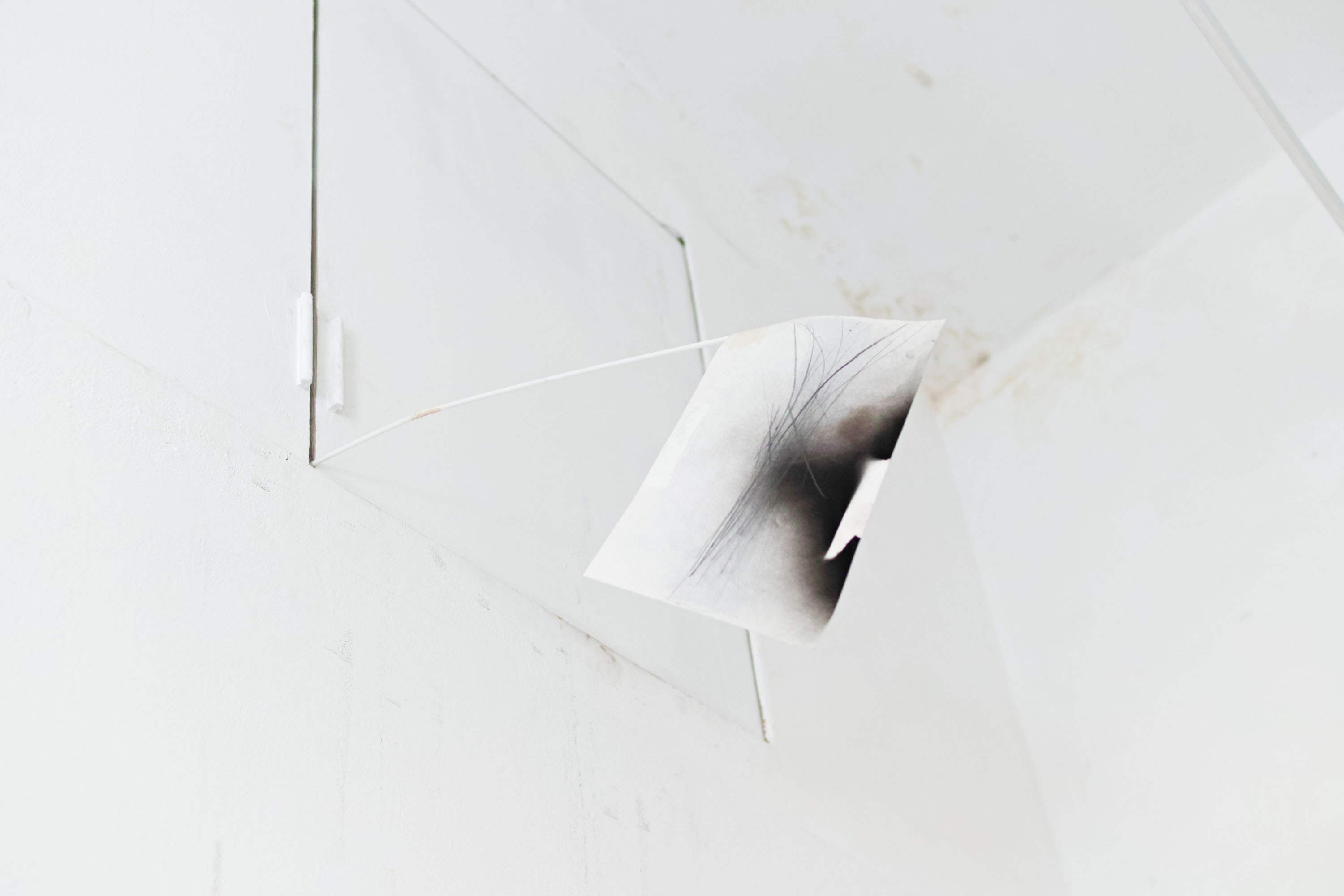 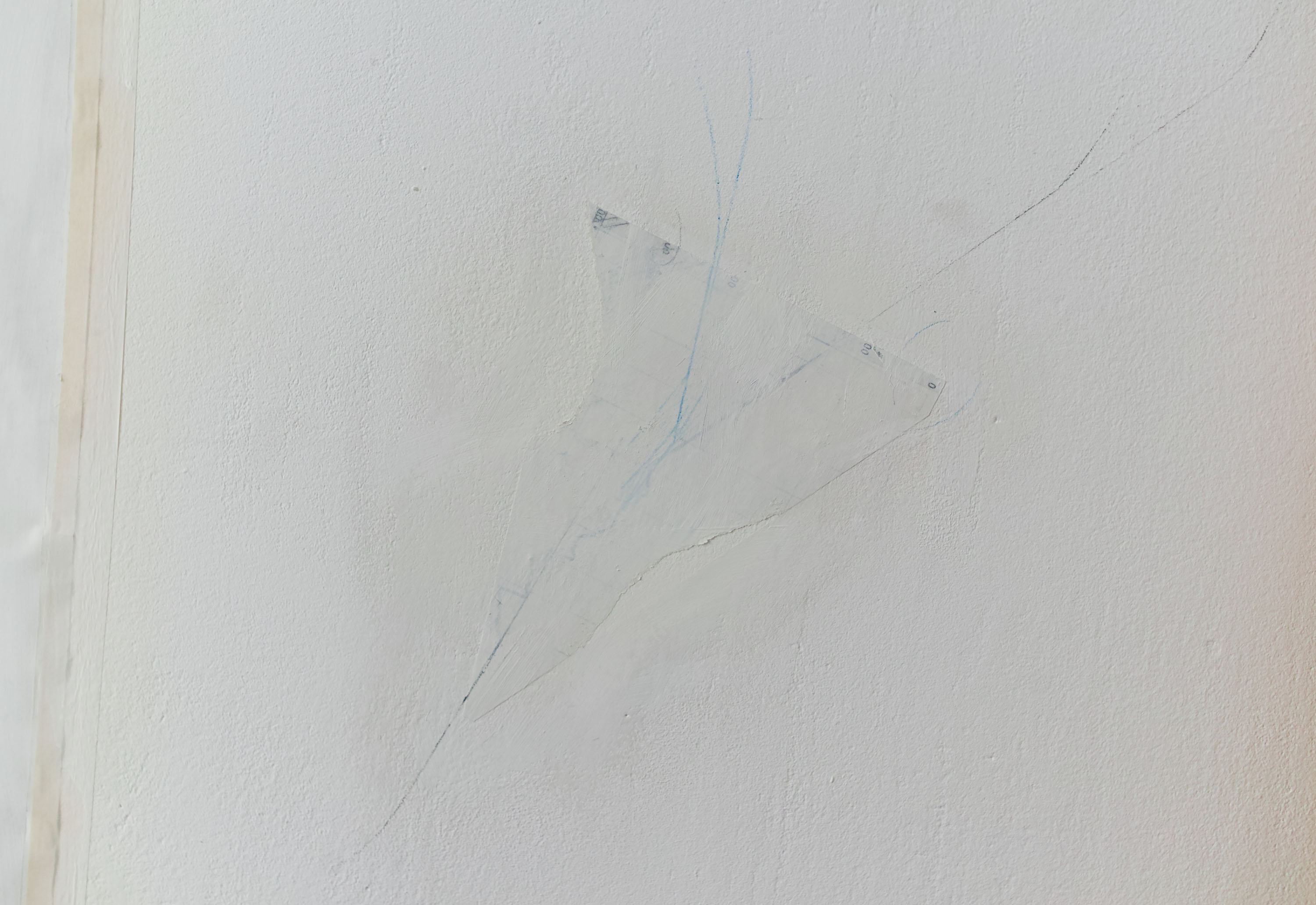 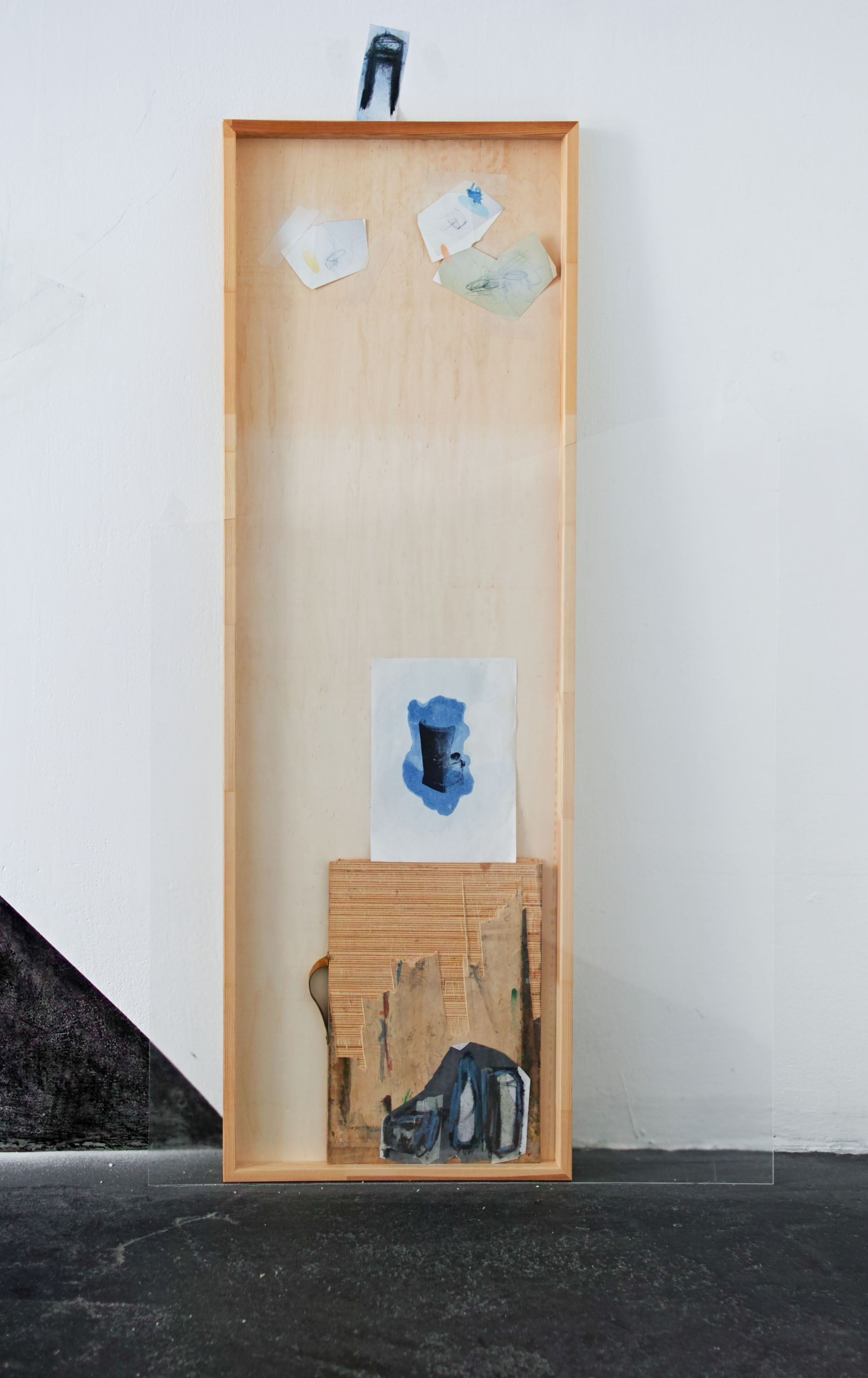 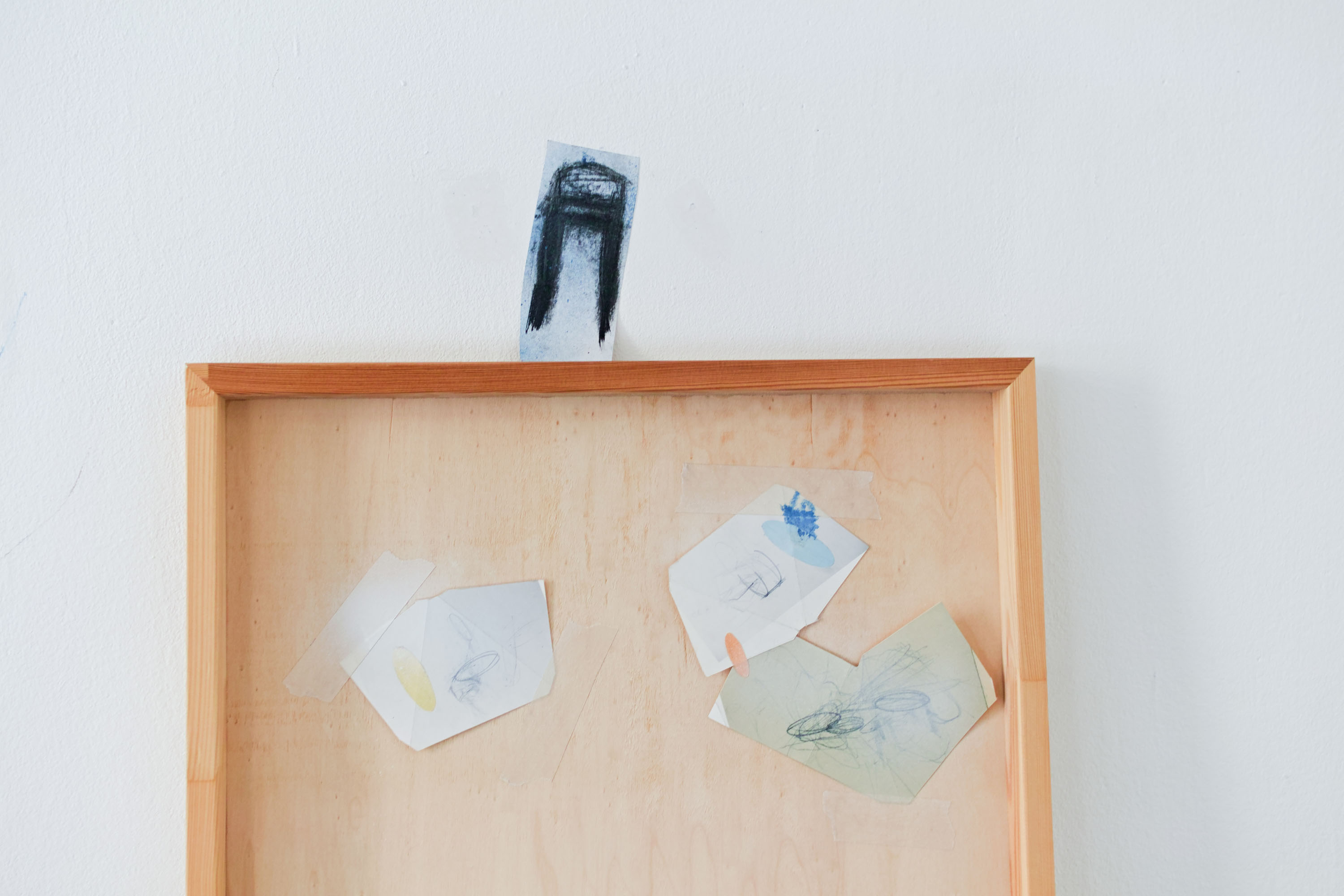 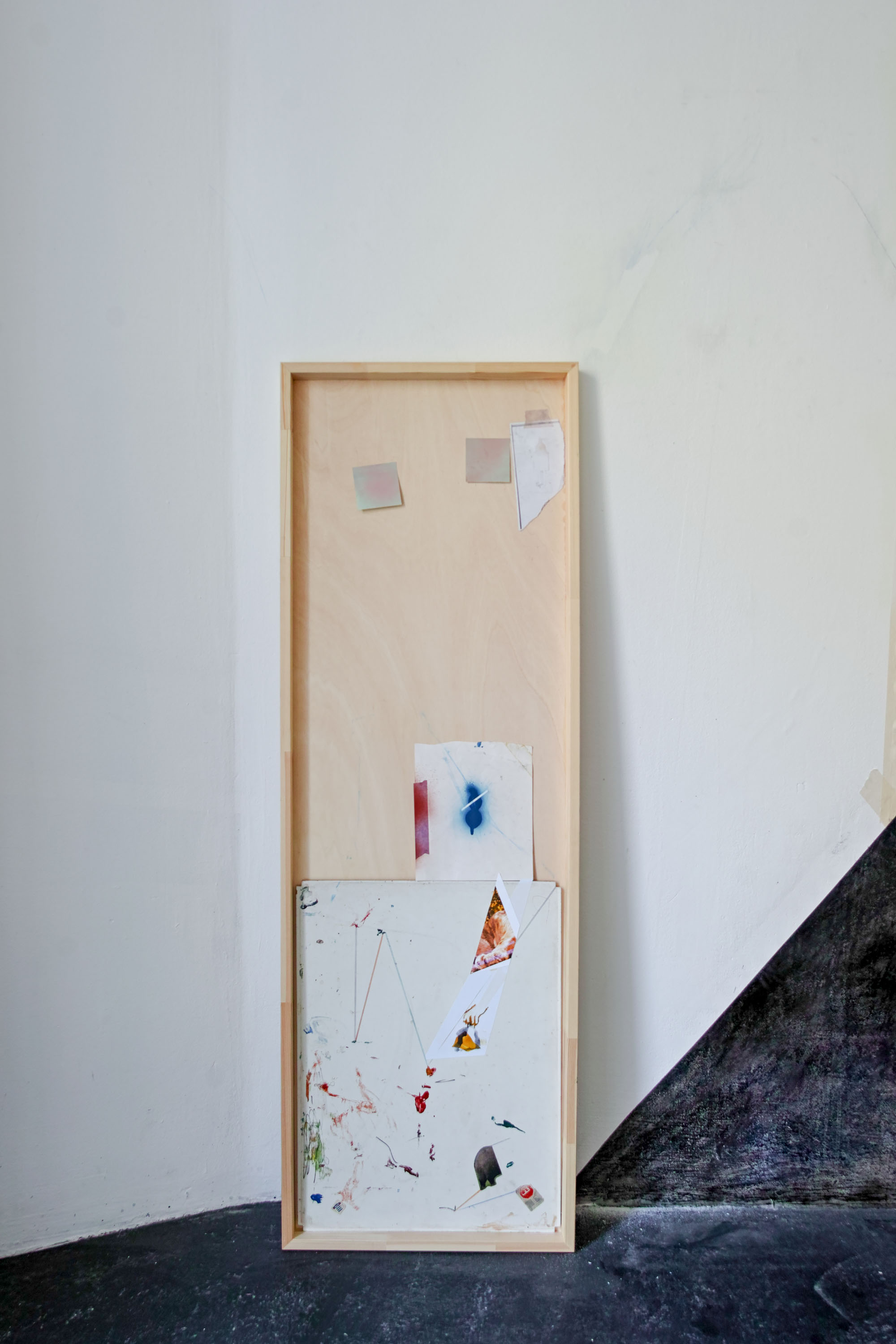 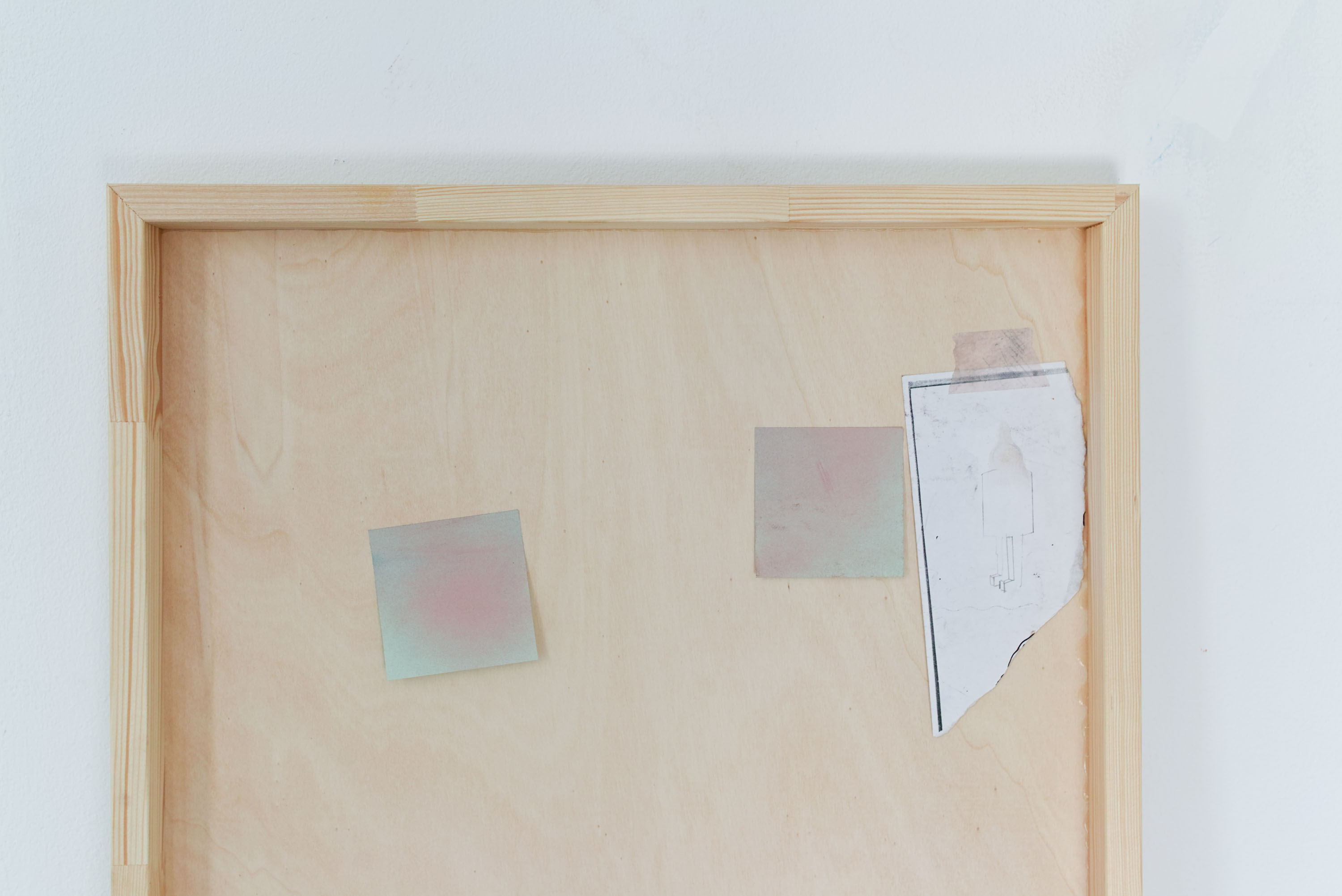 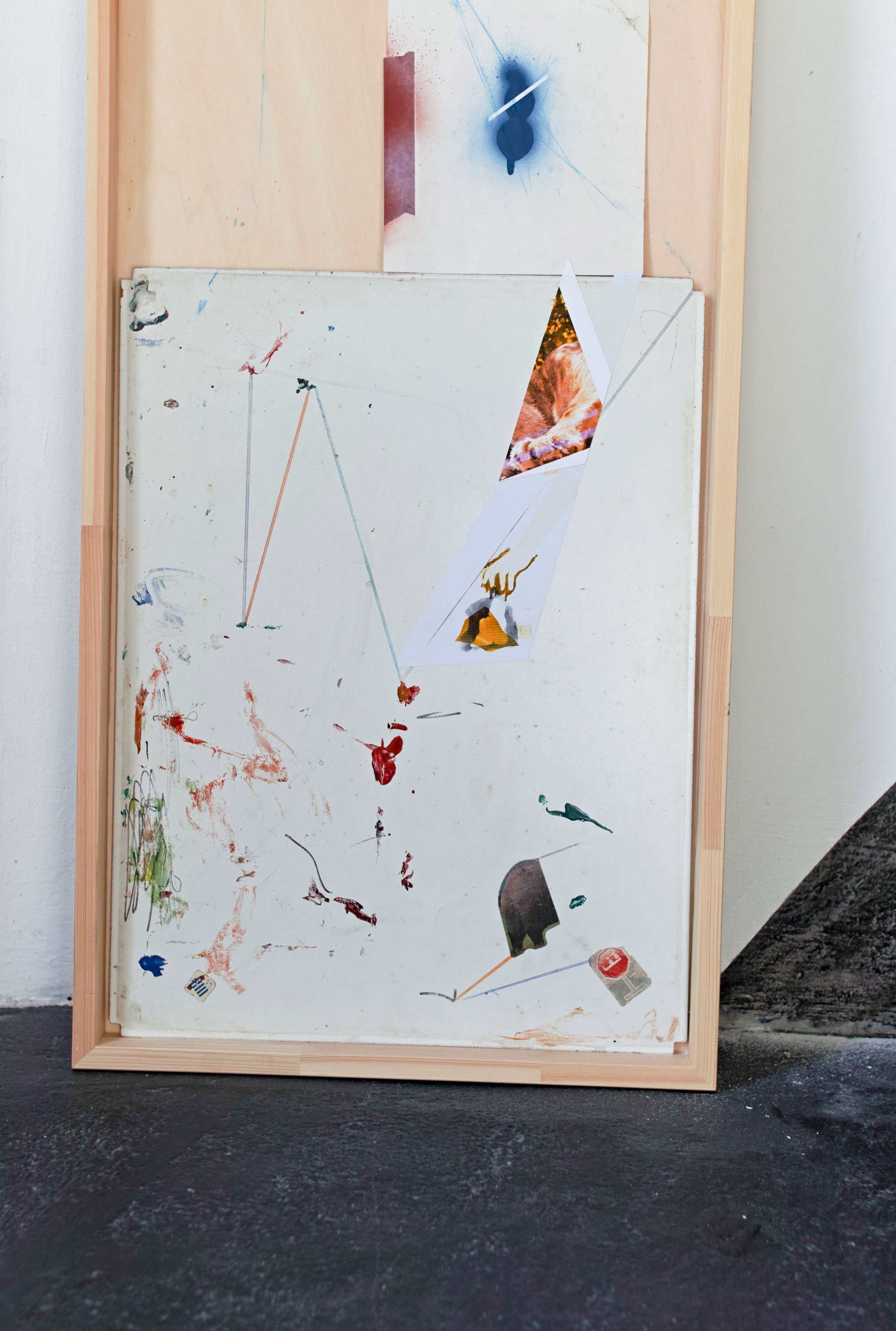 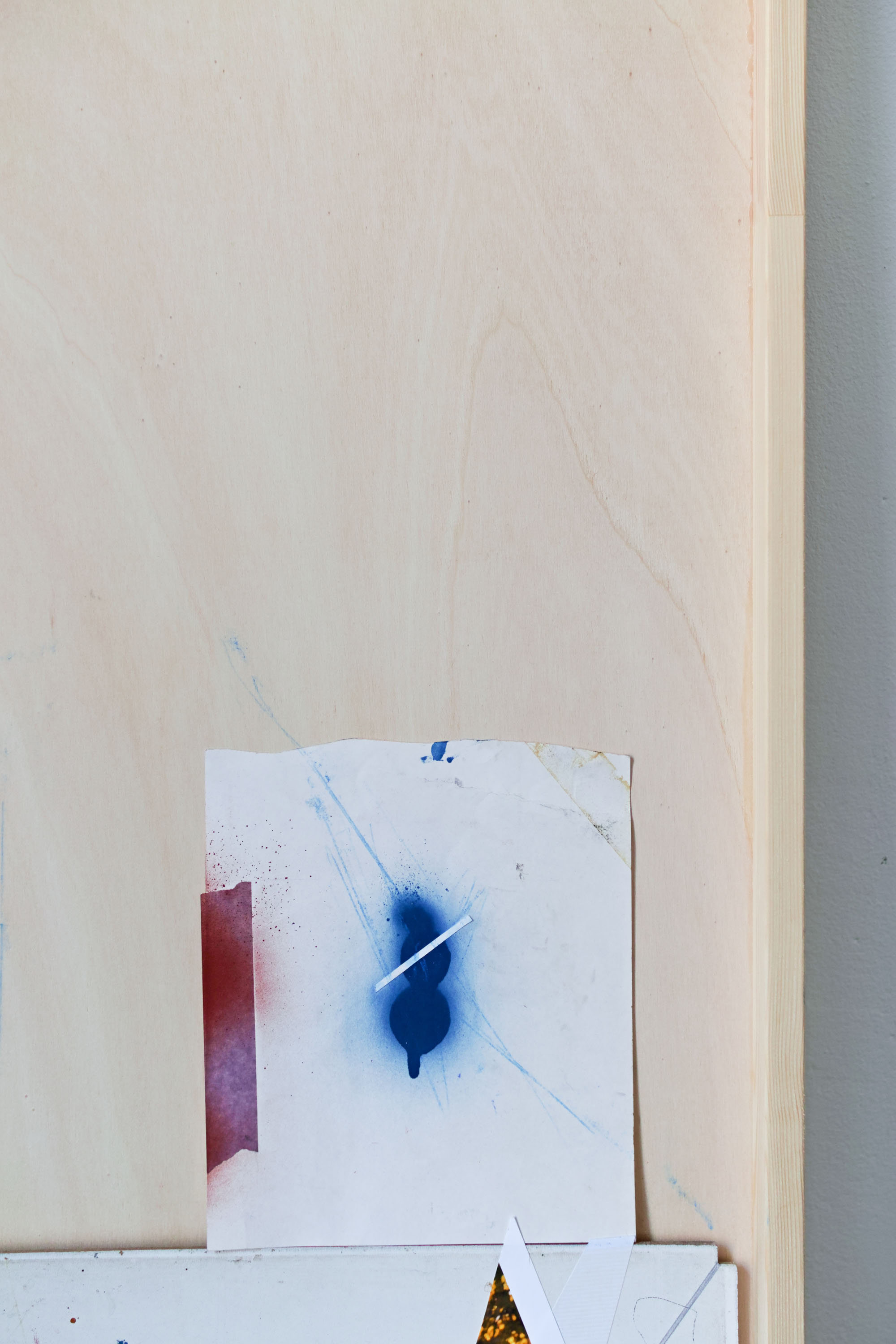 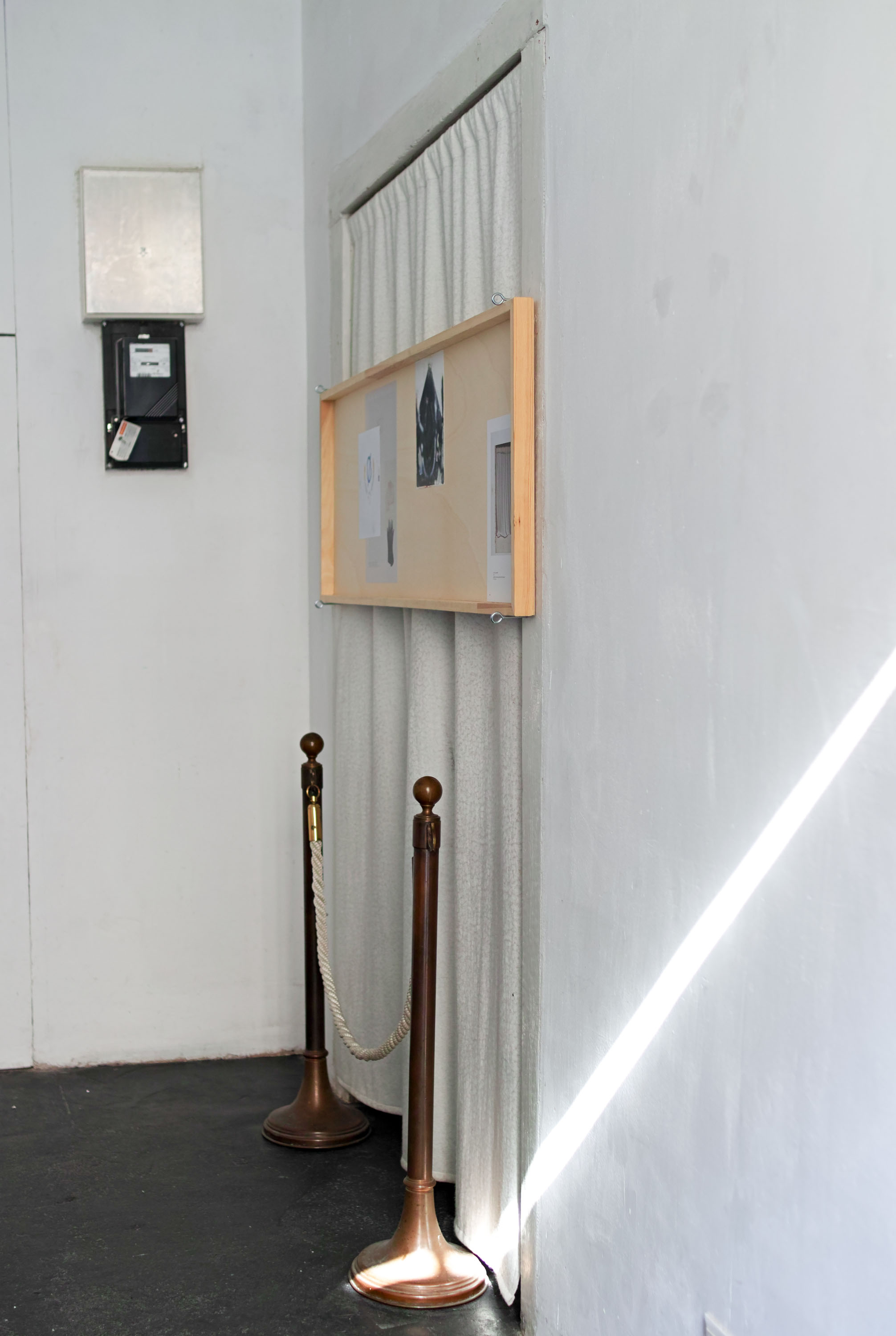 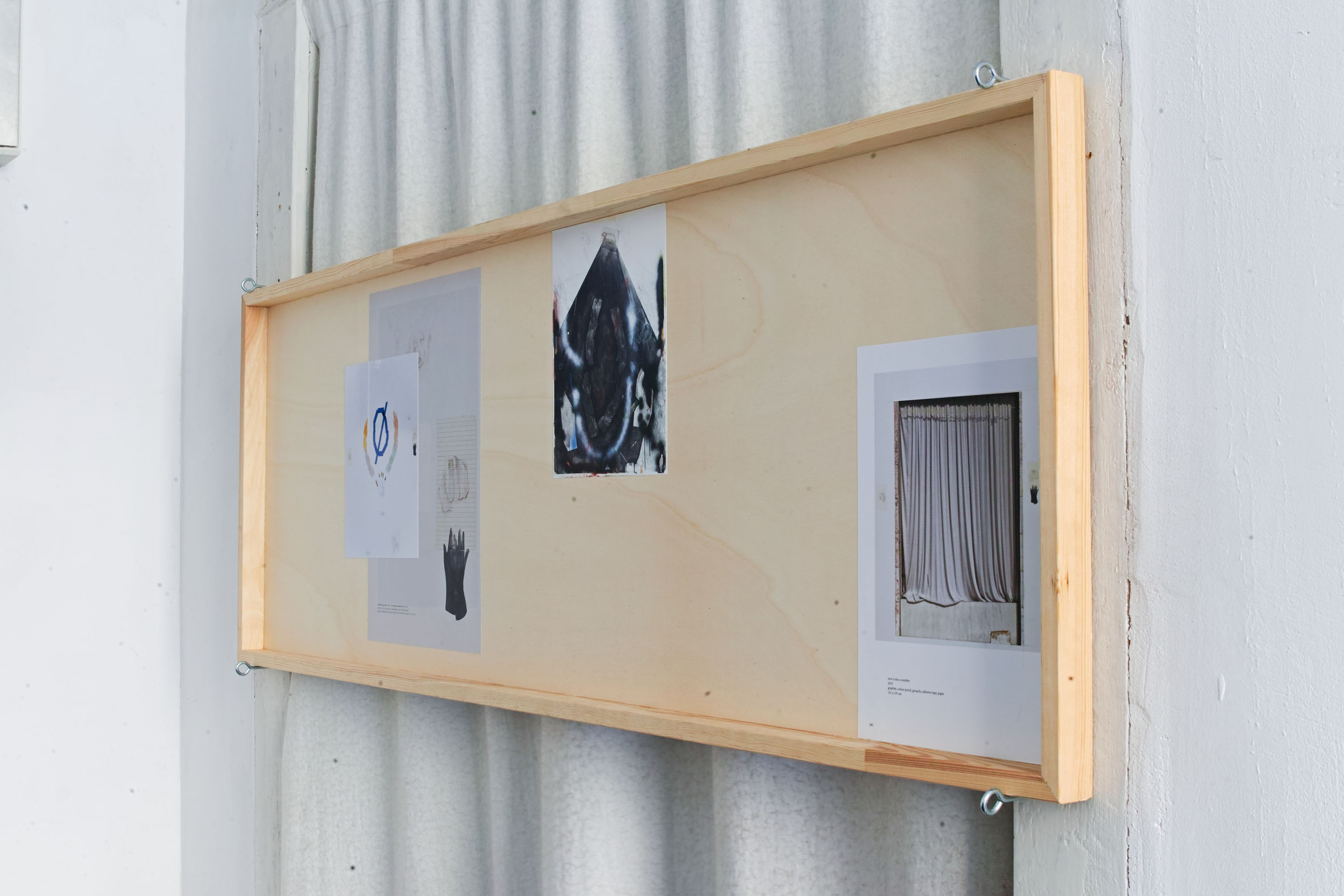 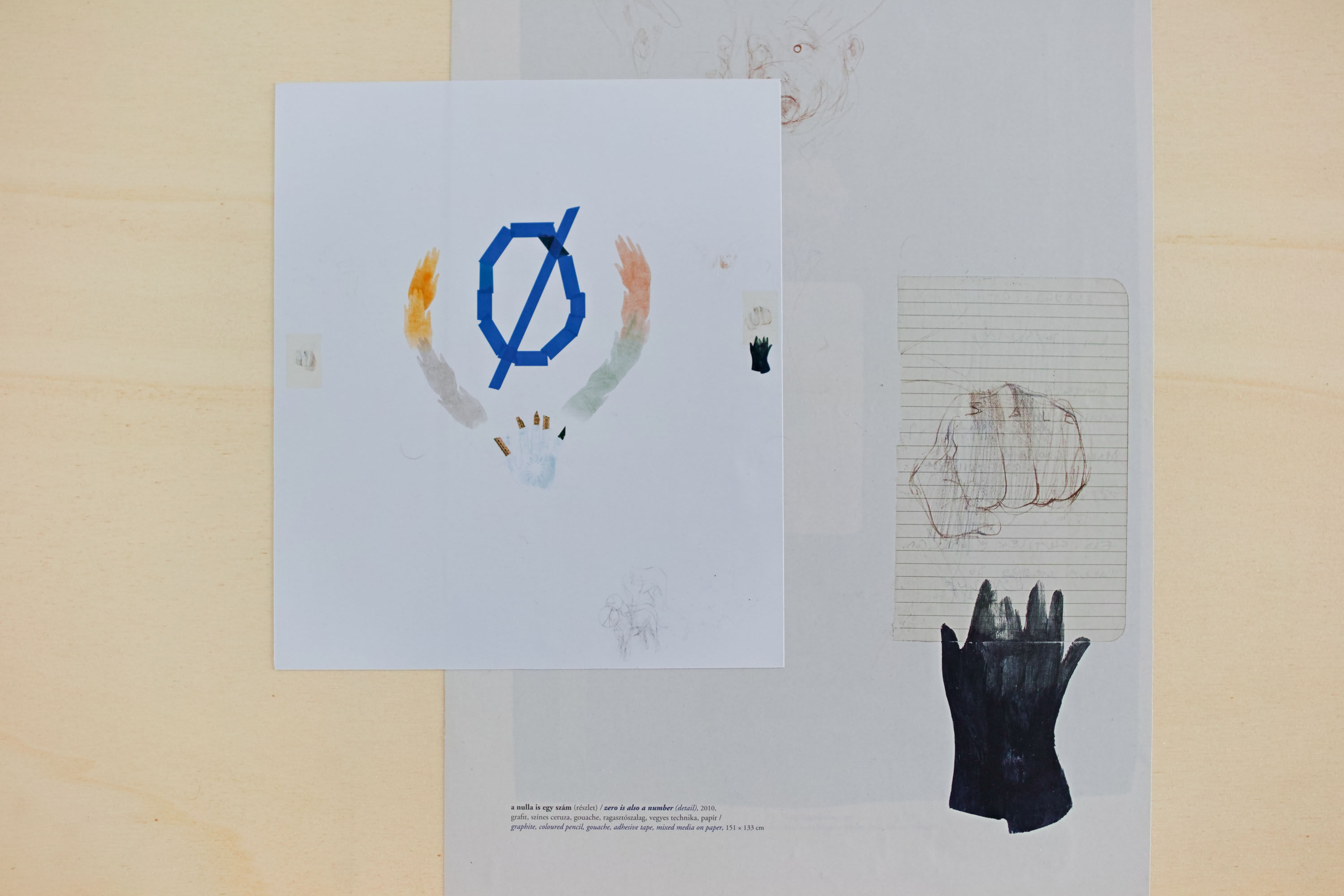 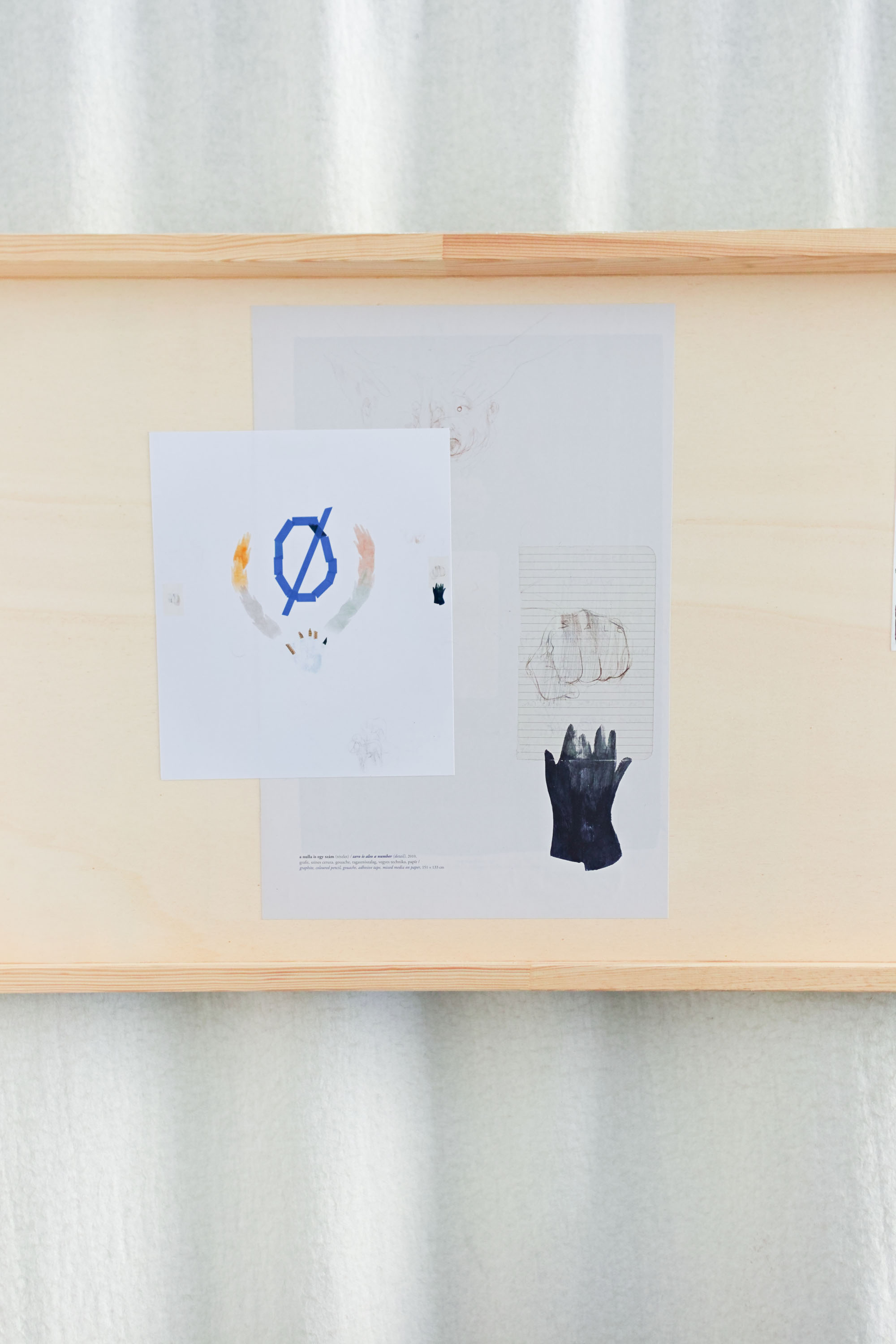 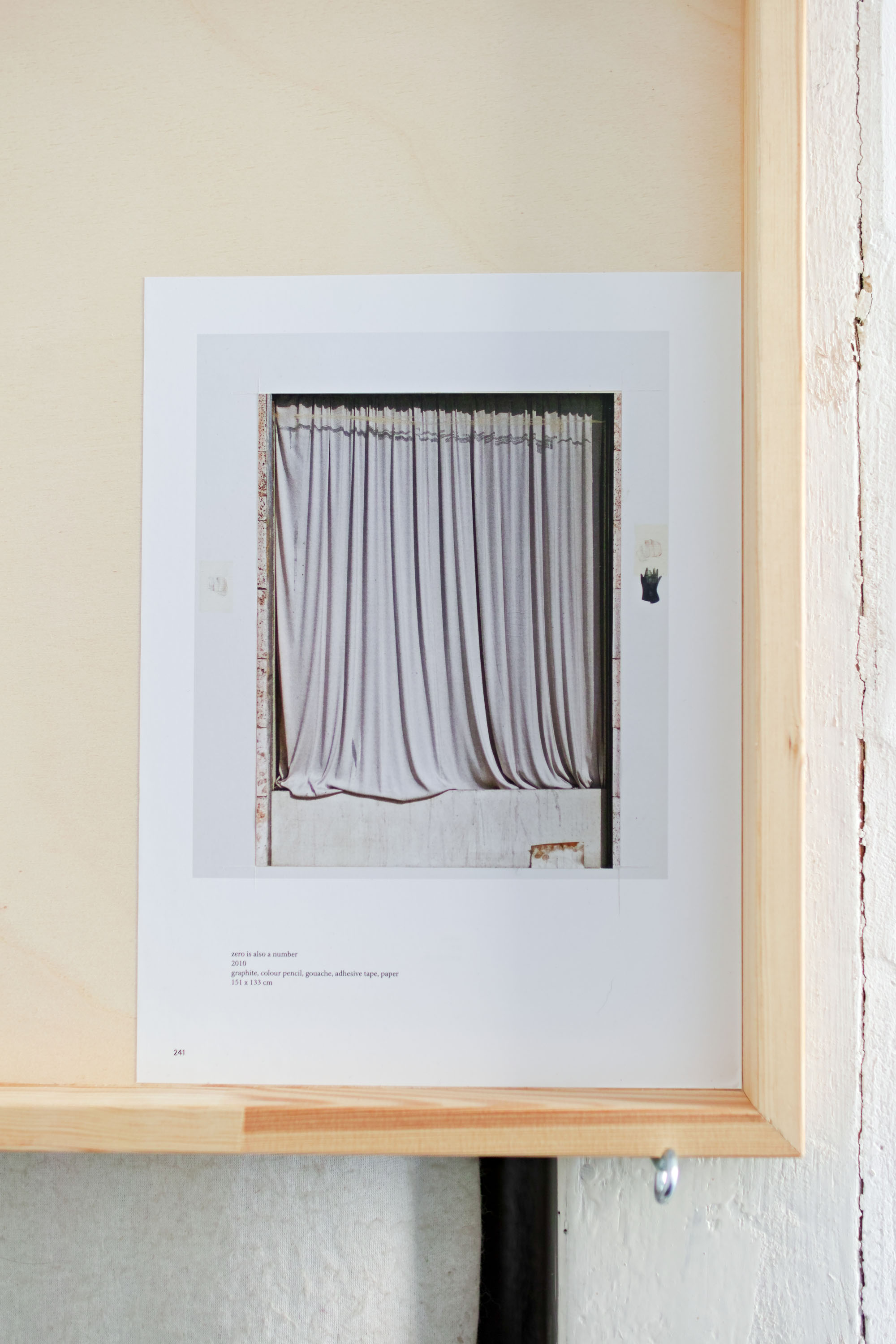 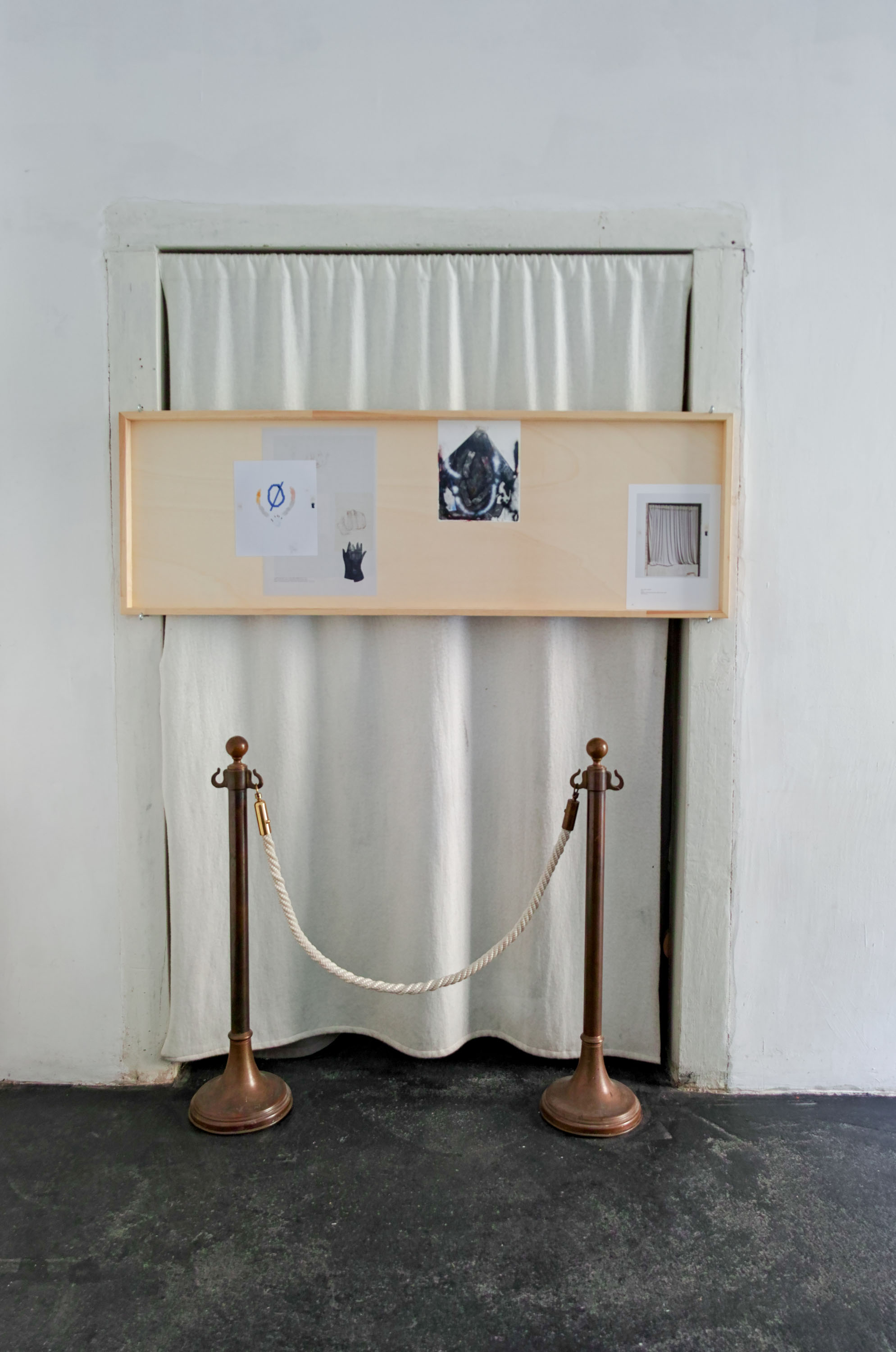