Boëdromios is a series of performances in and around Flachau in collaboration with Peter Fritzenwallner for the minus20degree festival for art & architecture in Flachau, Austria.

From Paris to Hong Kong, a new kind of paramilitary and tactical culture is emerging as a manifestation of a movement against the effects of globalization. The distinction in political positions is sometimes difficult out outright absurd. Fritzenwallner and Obermair combine these eclectic phenomena into concise pieces. Performances take place at fixed times in the form of audience-sharing video shoots. Flachau Boëdromios is like a road movie that wants to lead the aggression, fears and fantasies of all in the face of global challenges to a collective catharsis.
The performances took place with help of students of the department for archtitecture, FH Münster, Germany. 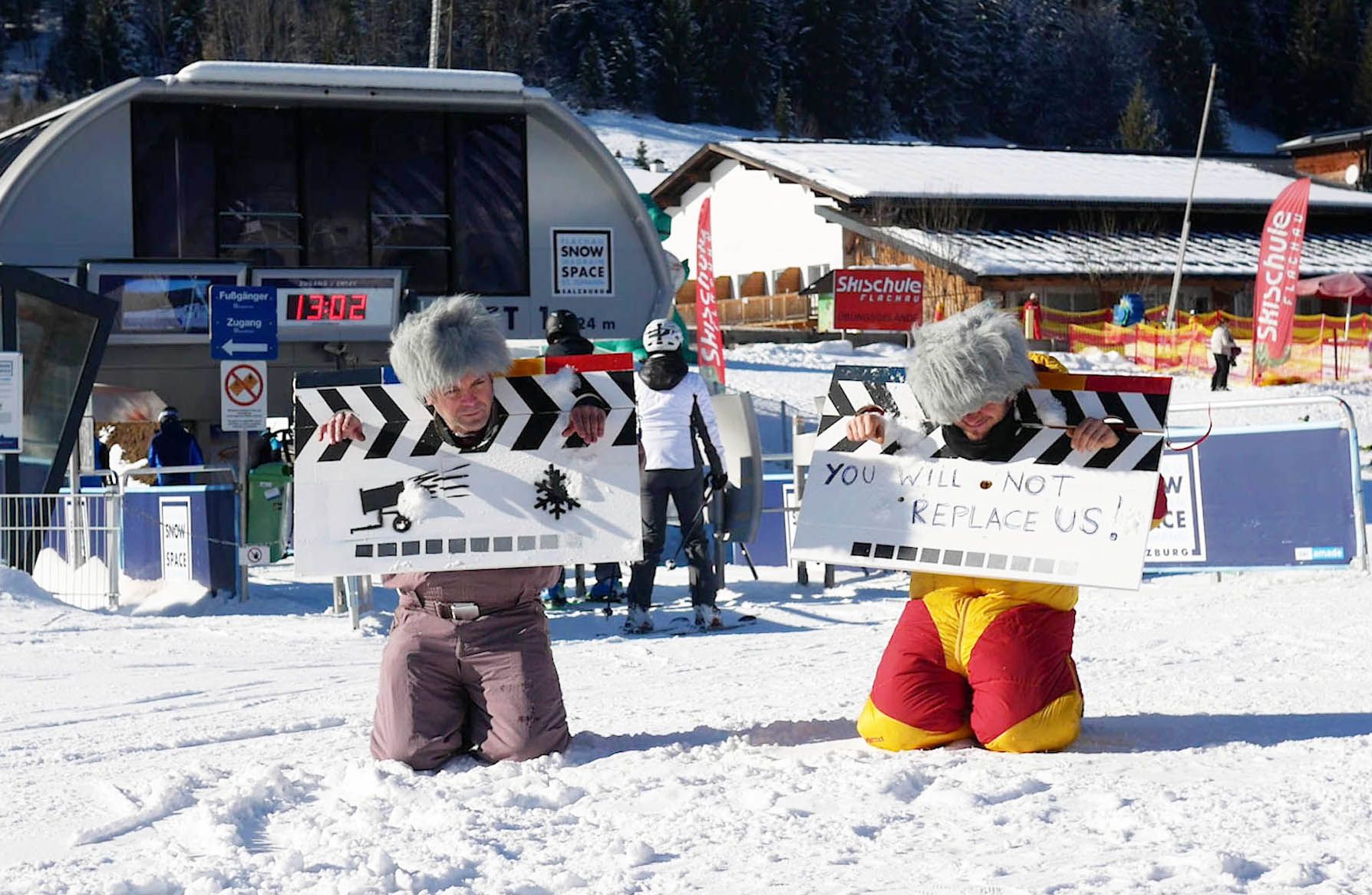 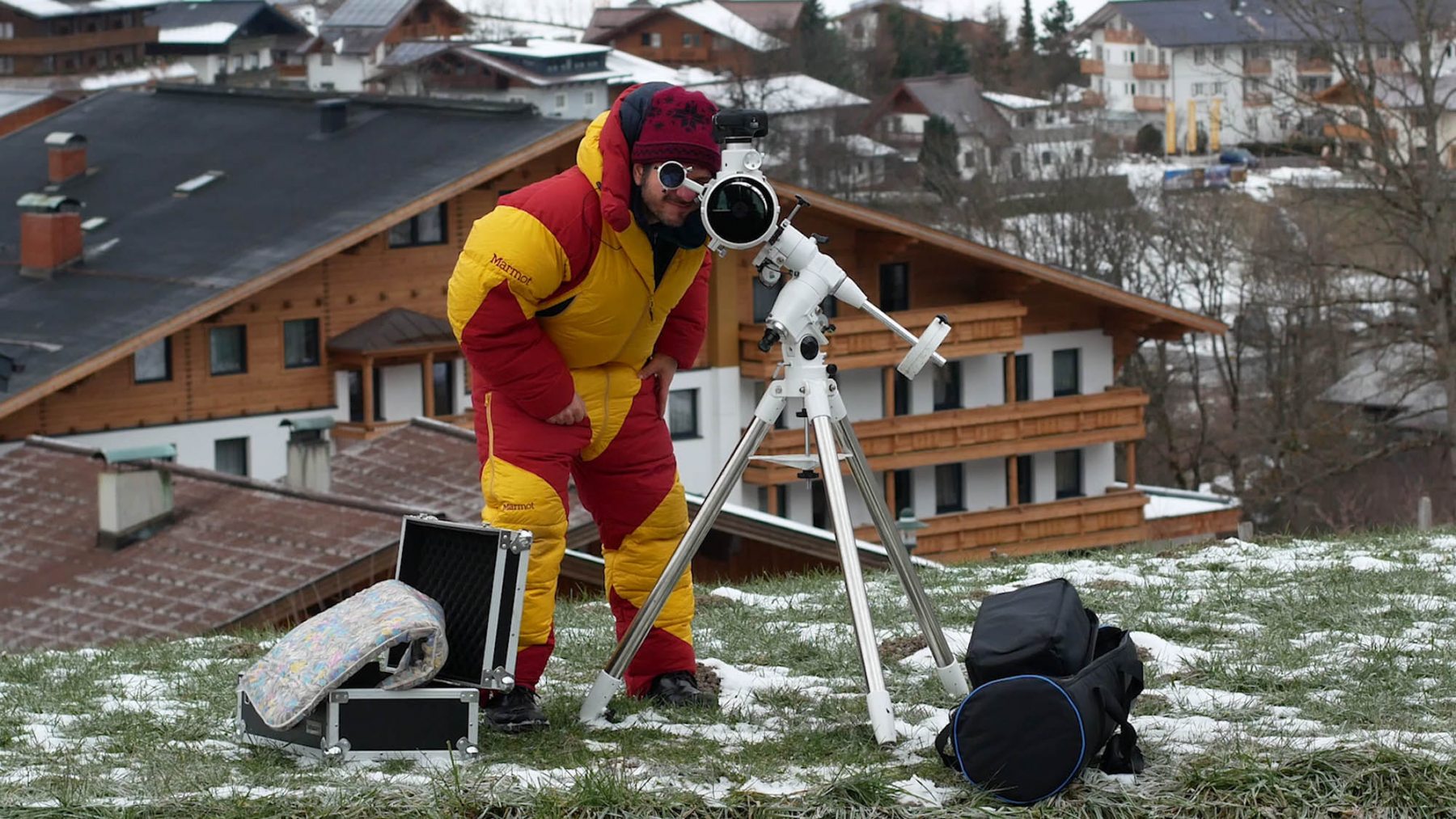 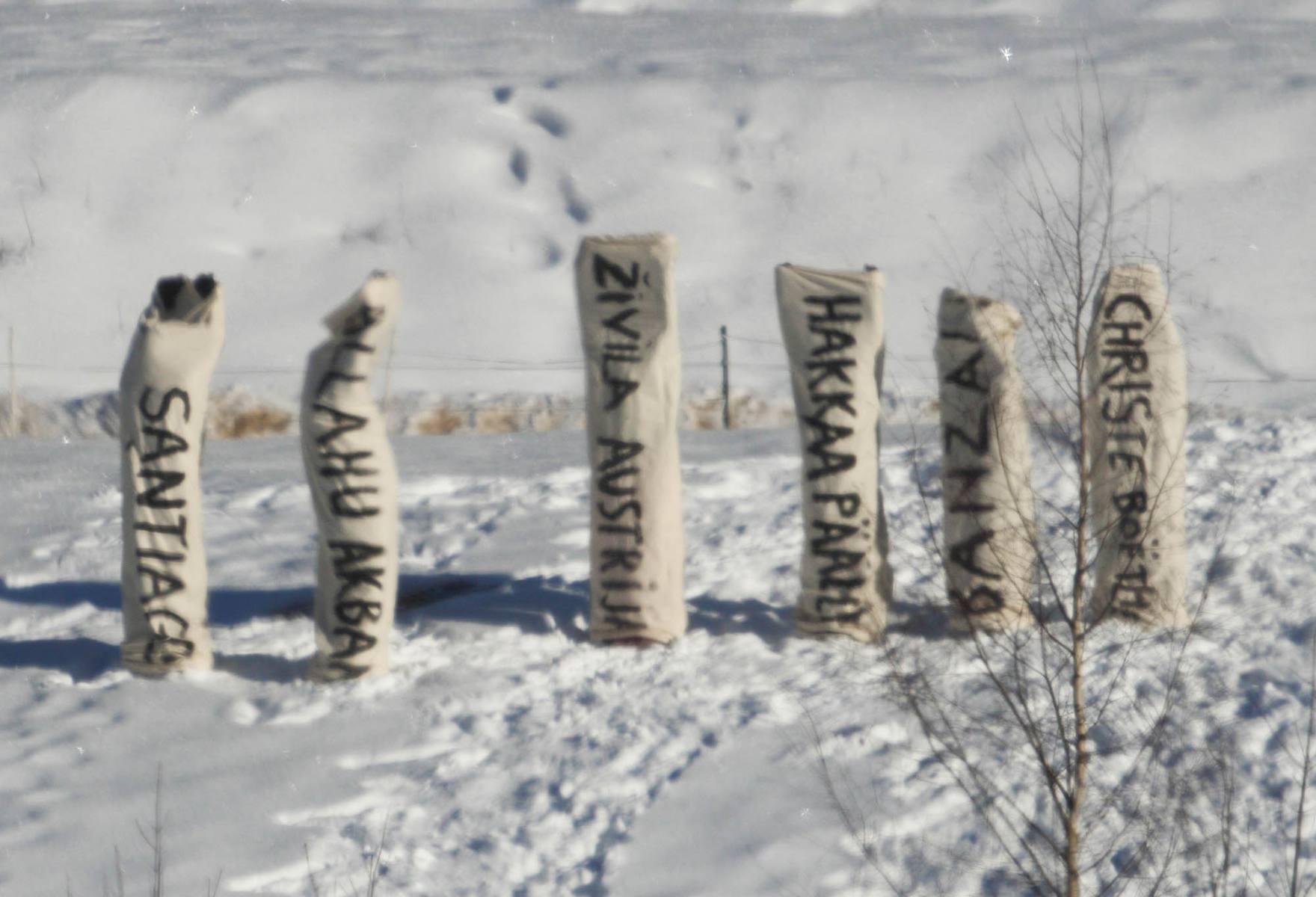 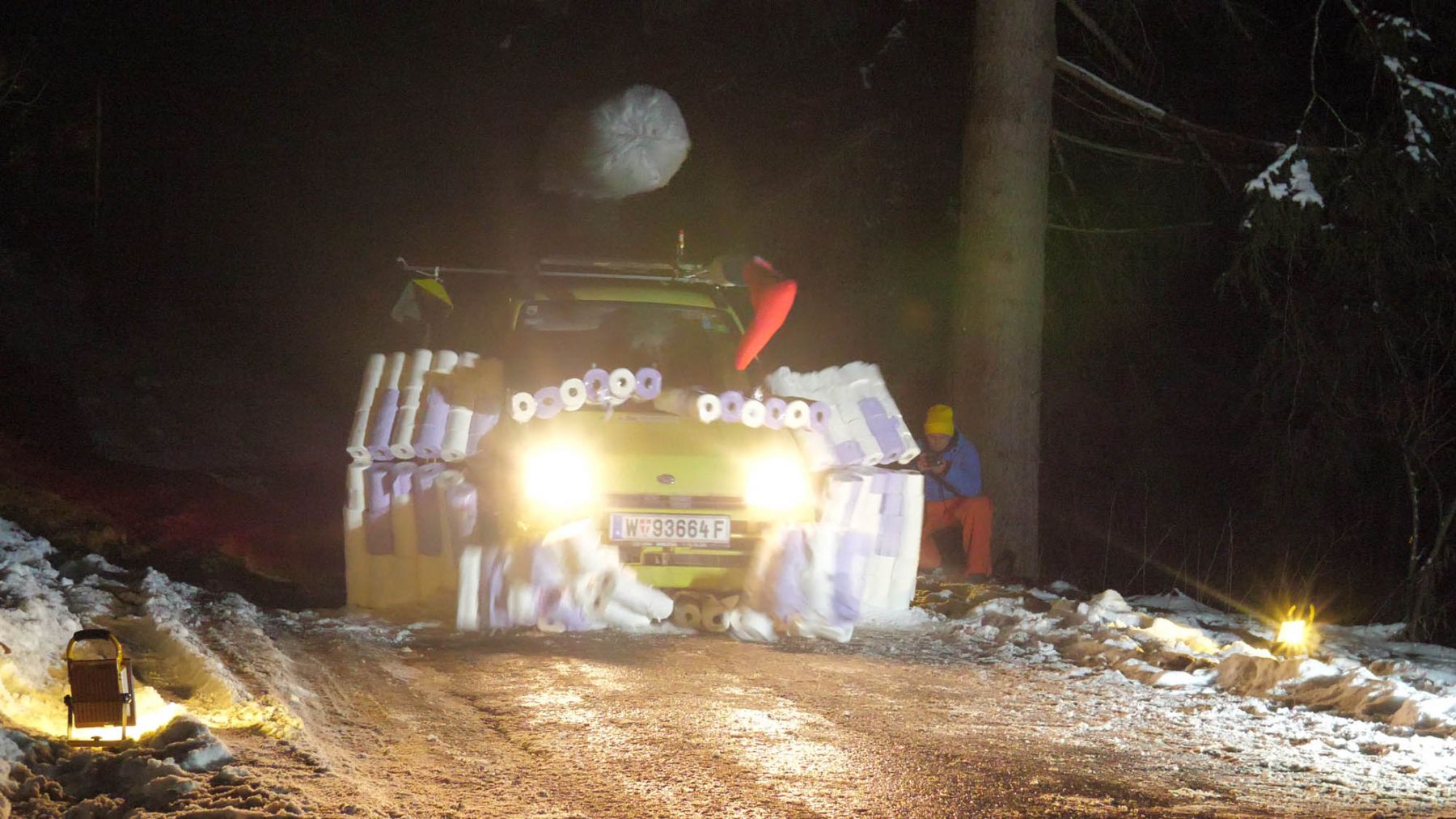 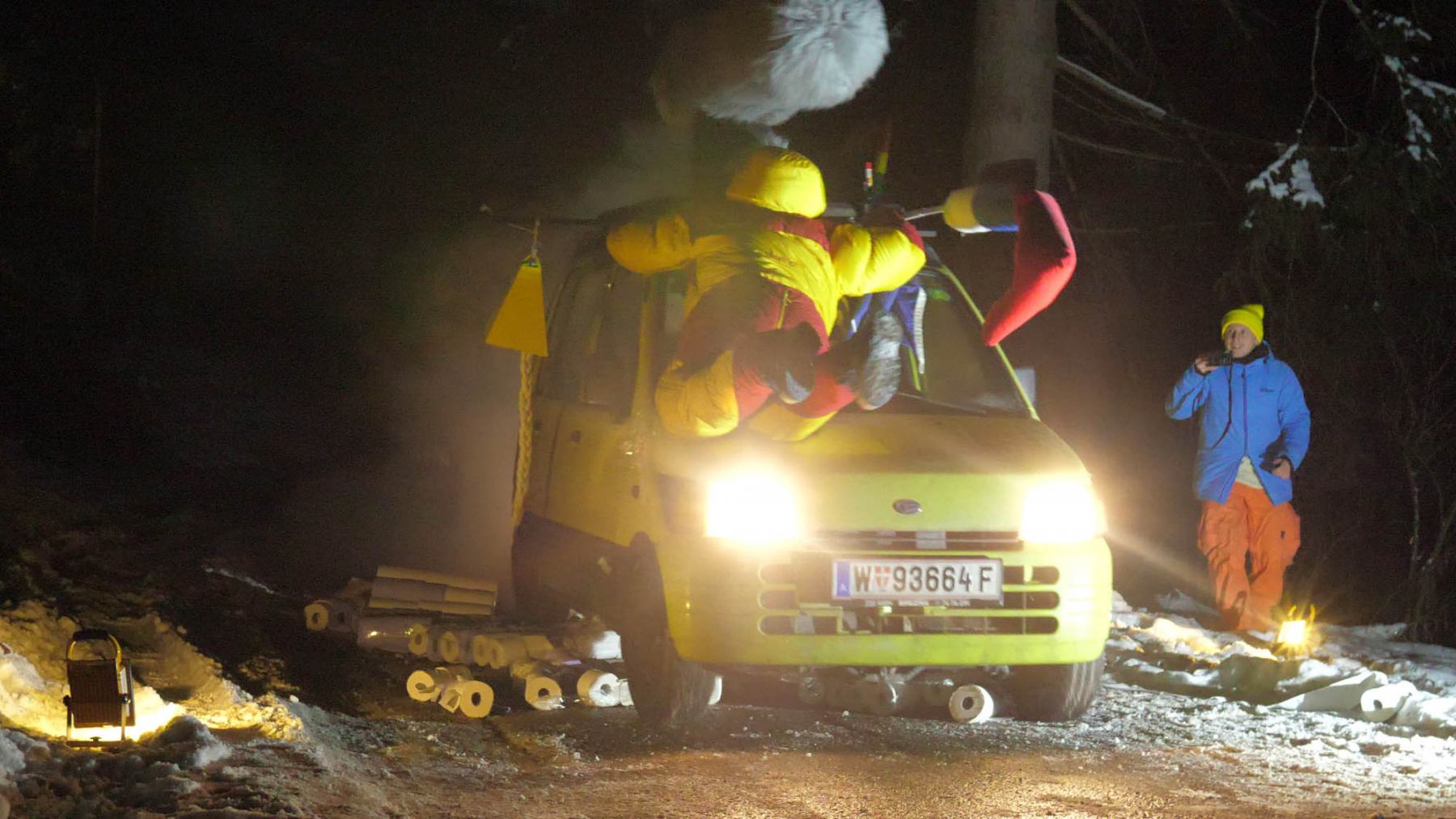 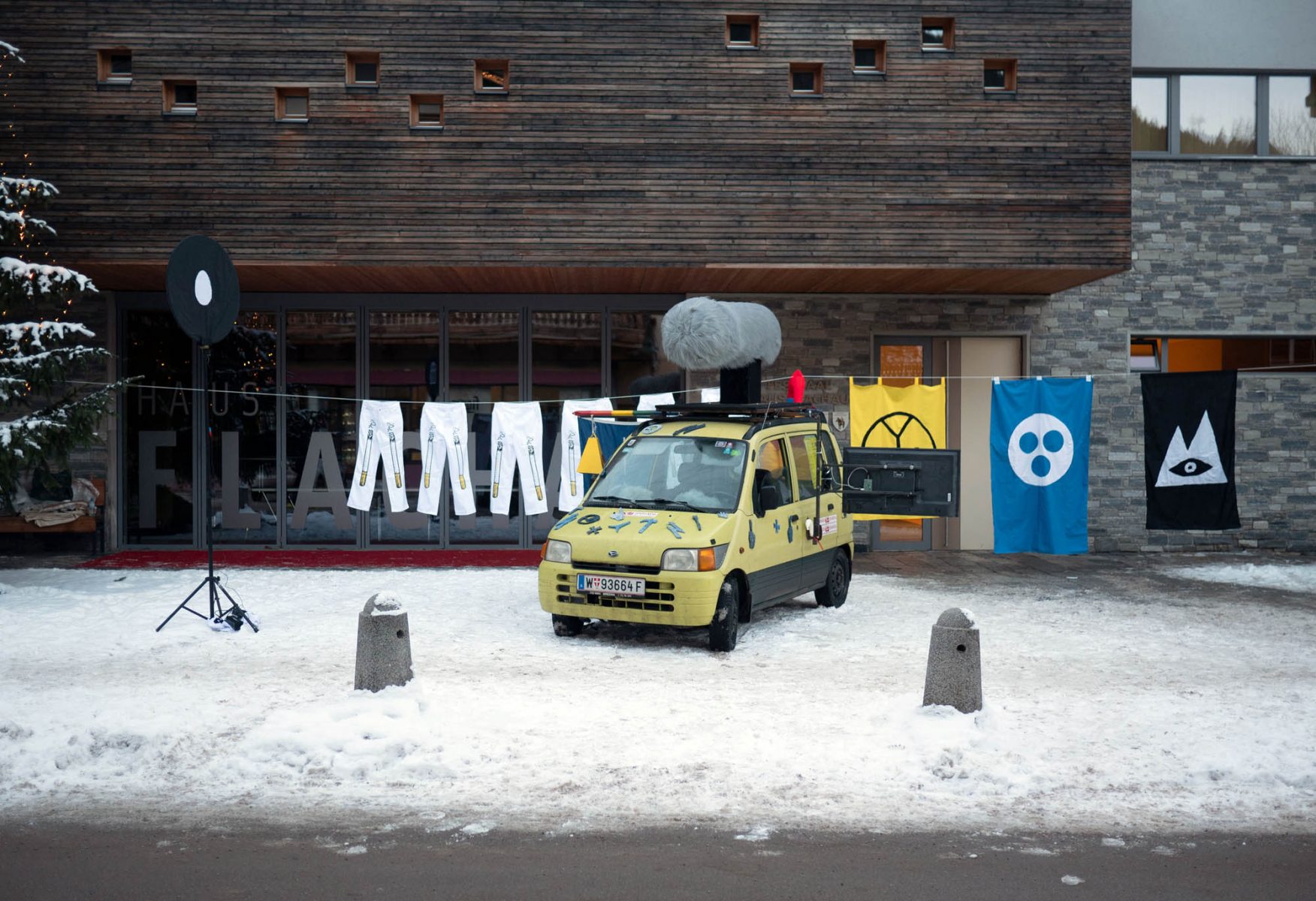 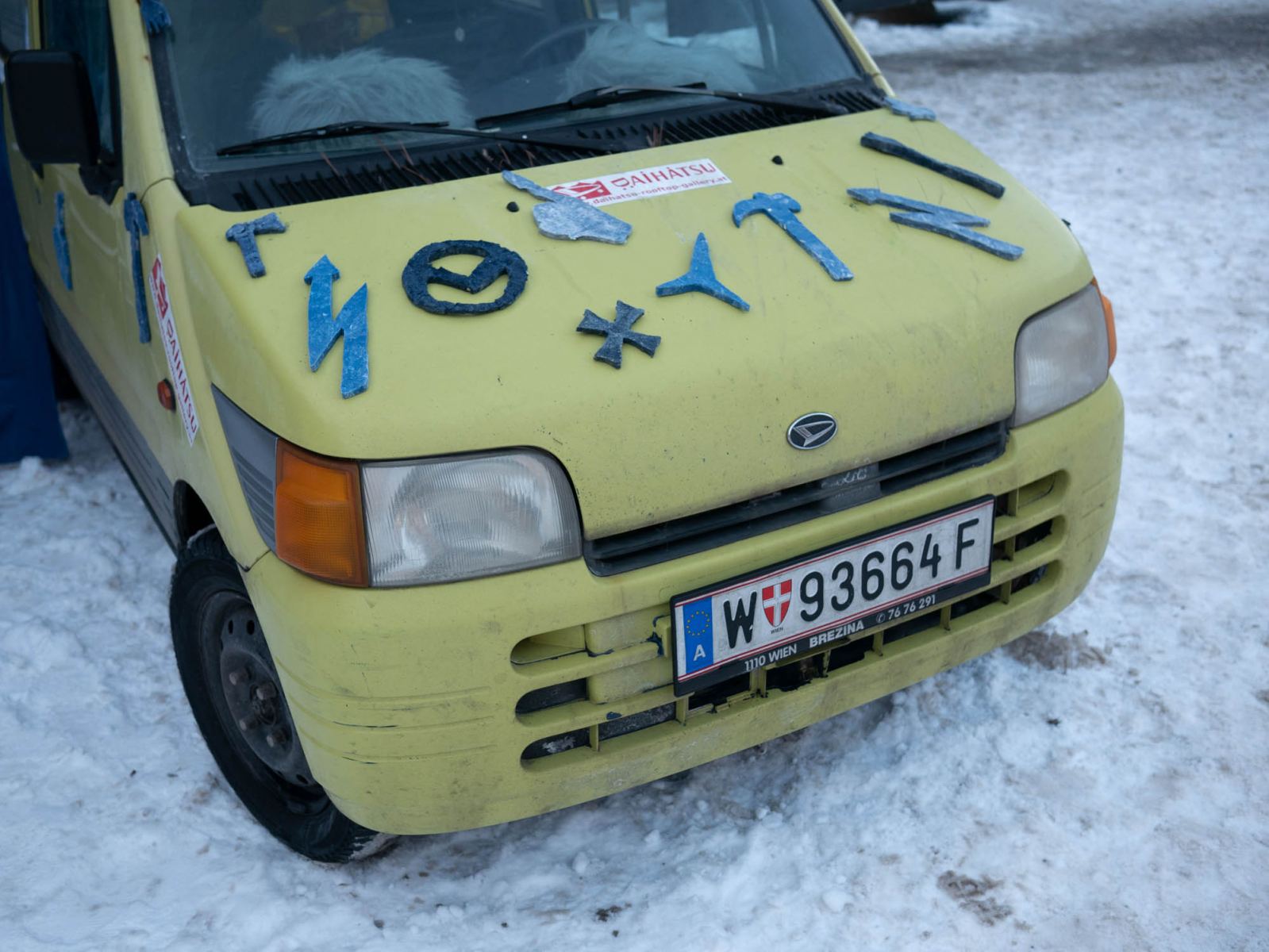 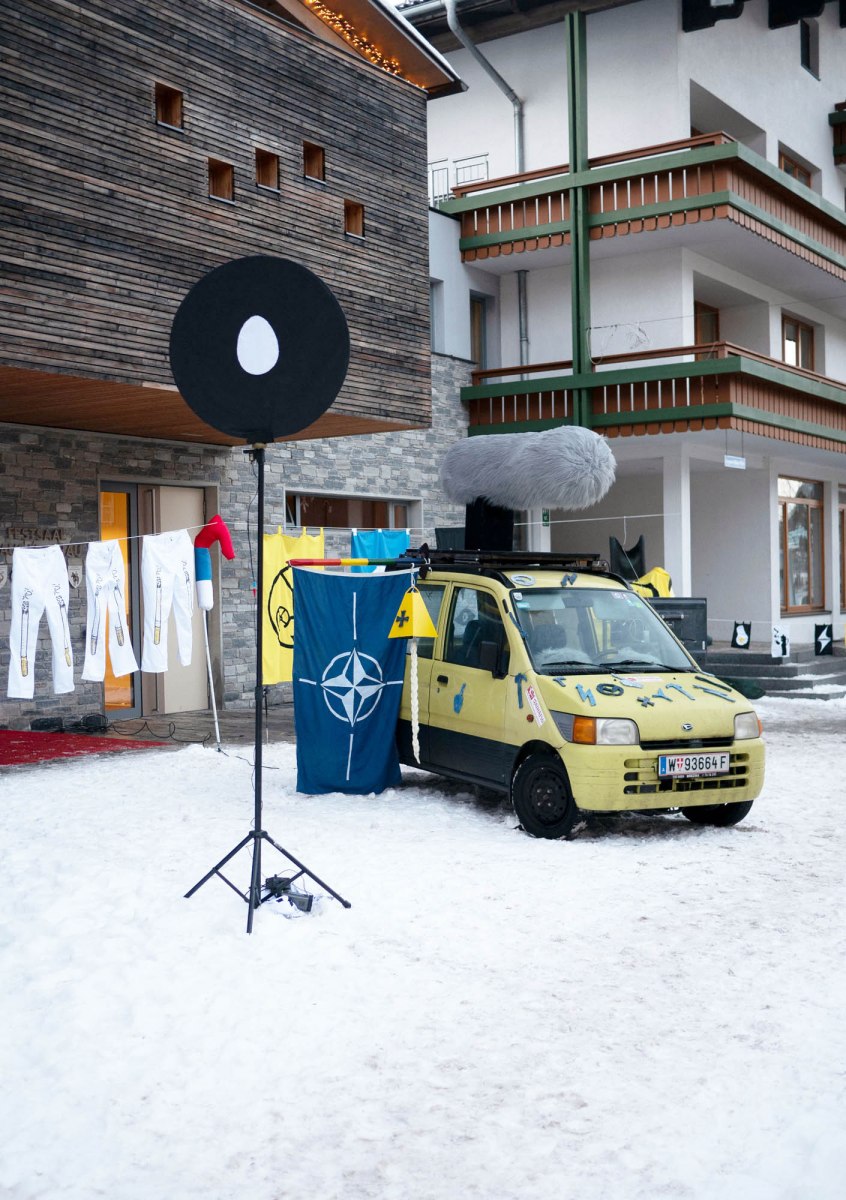 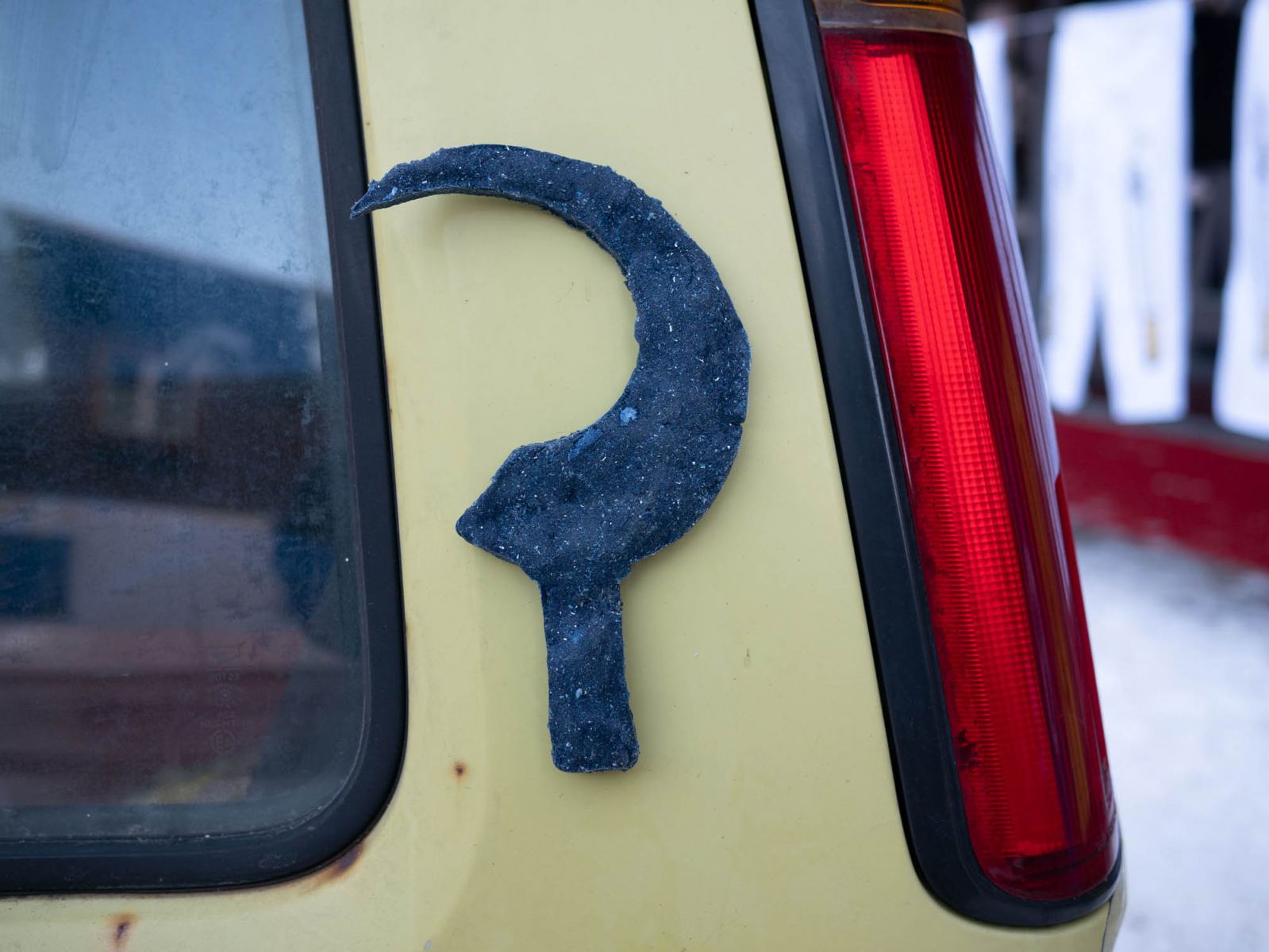 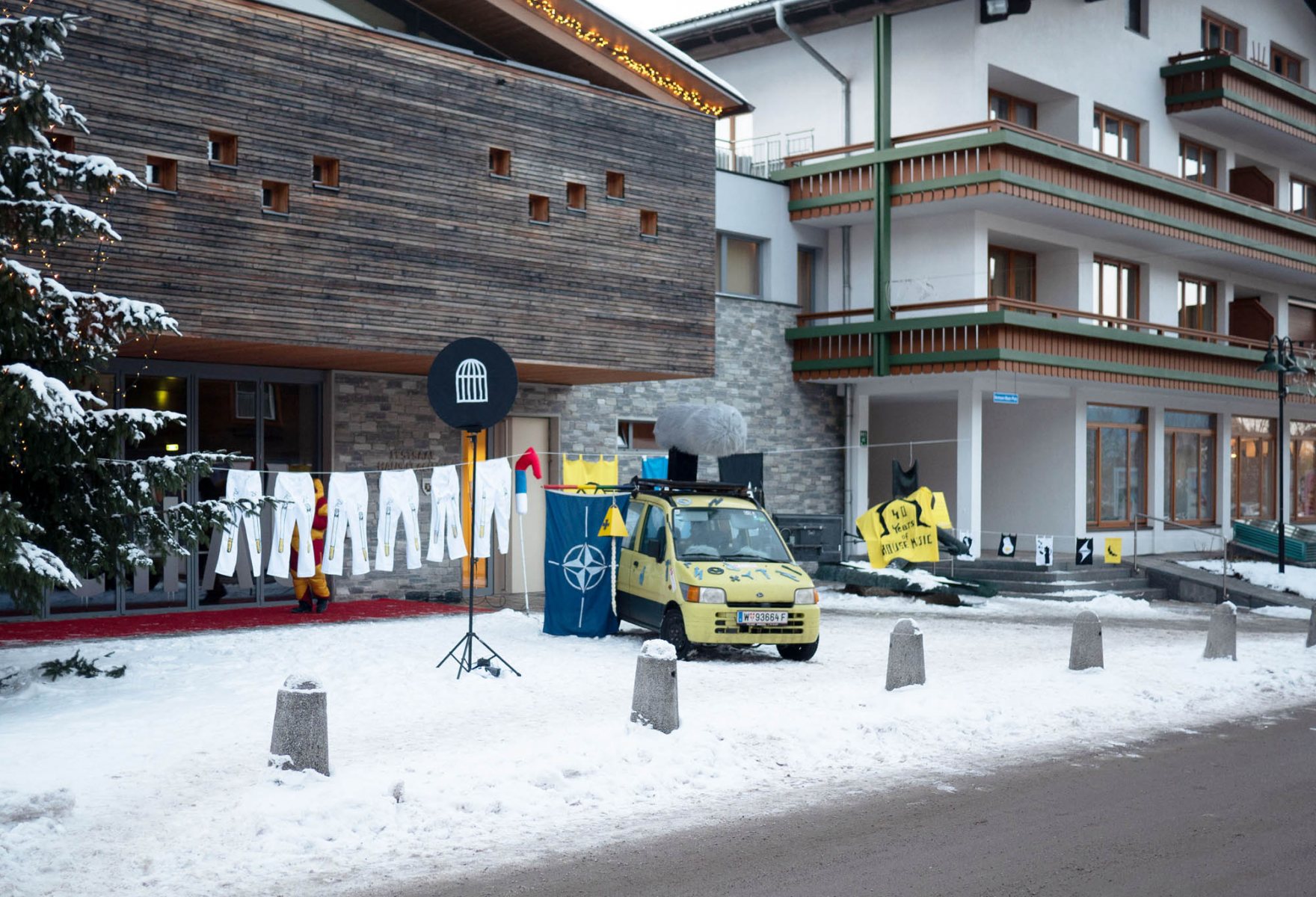 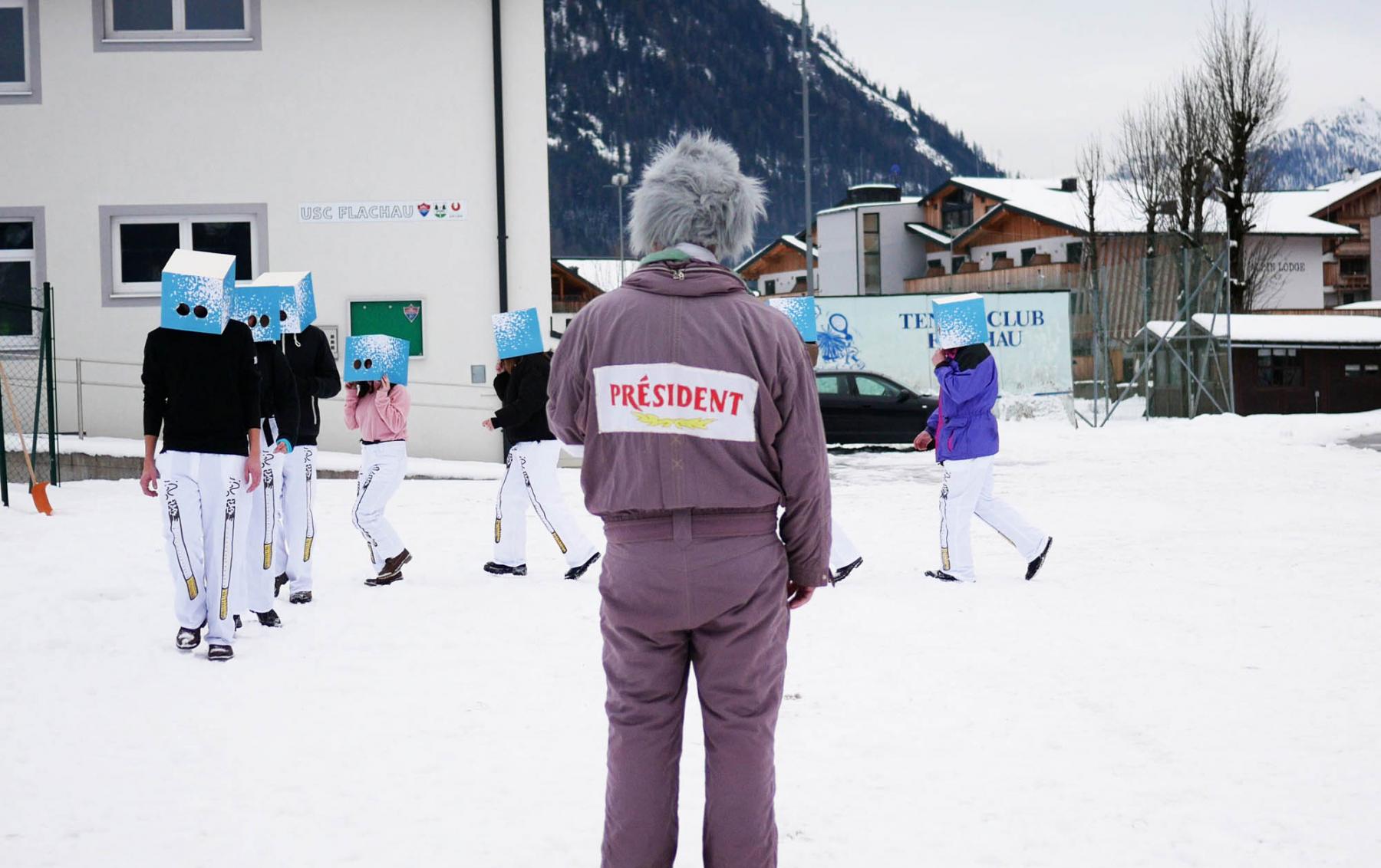 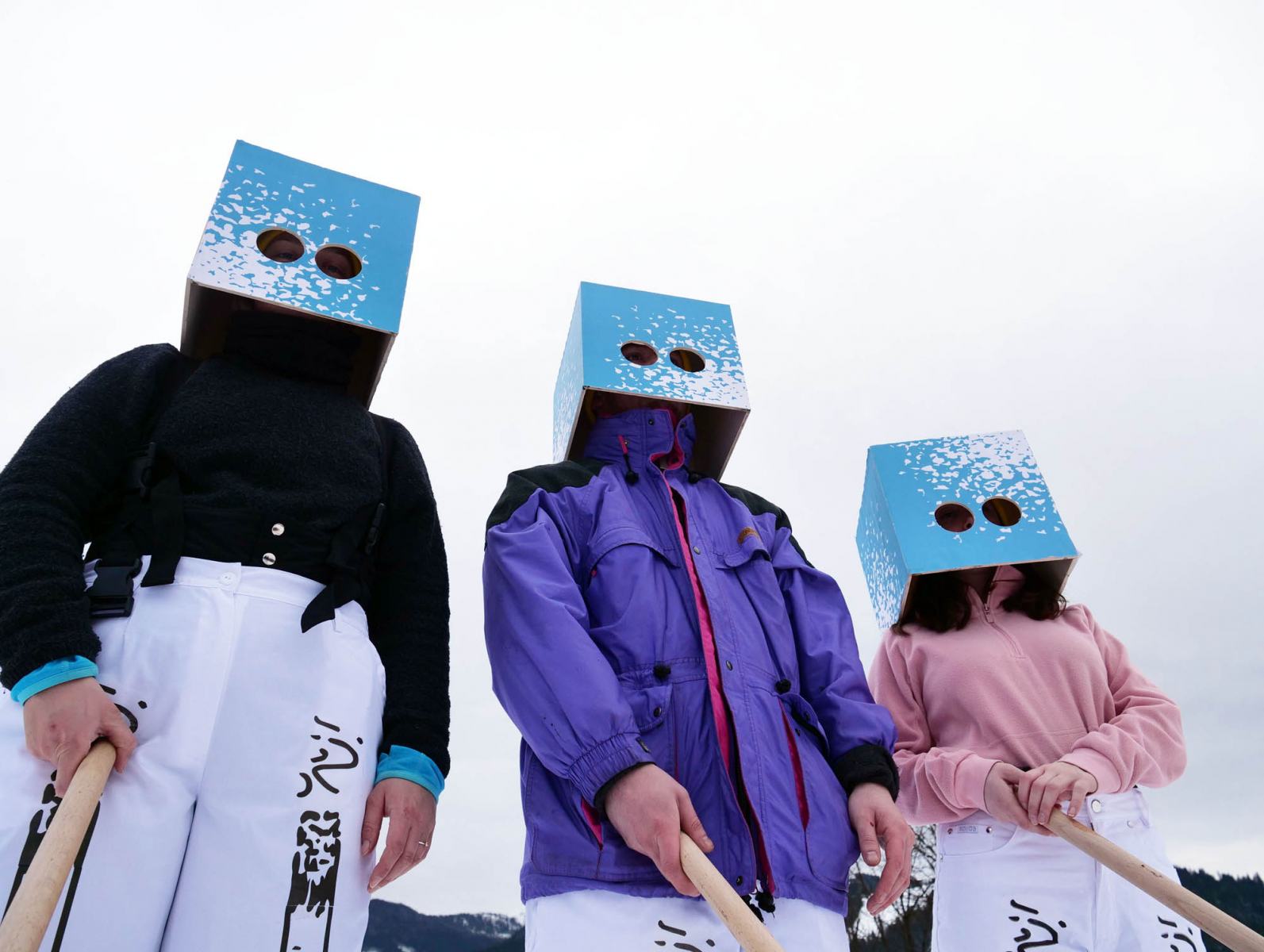 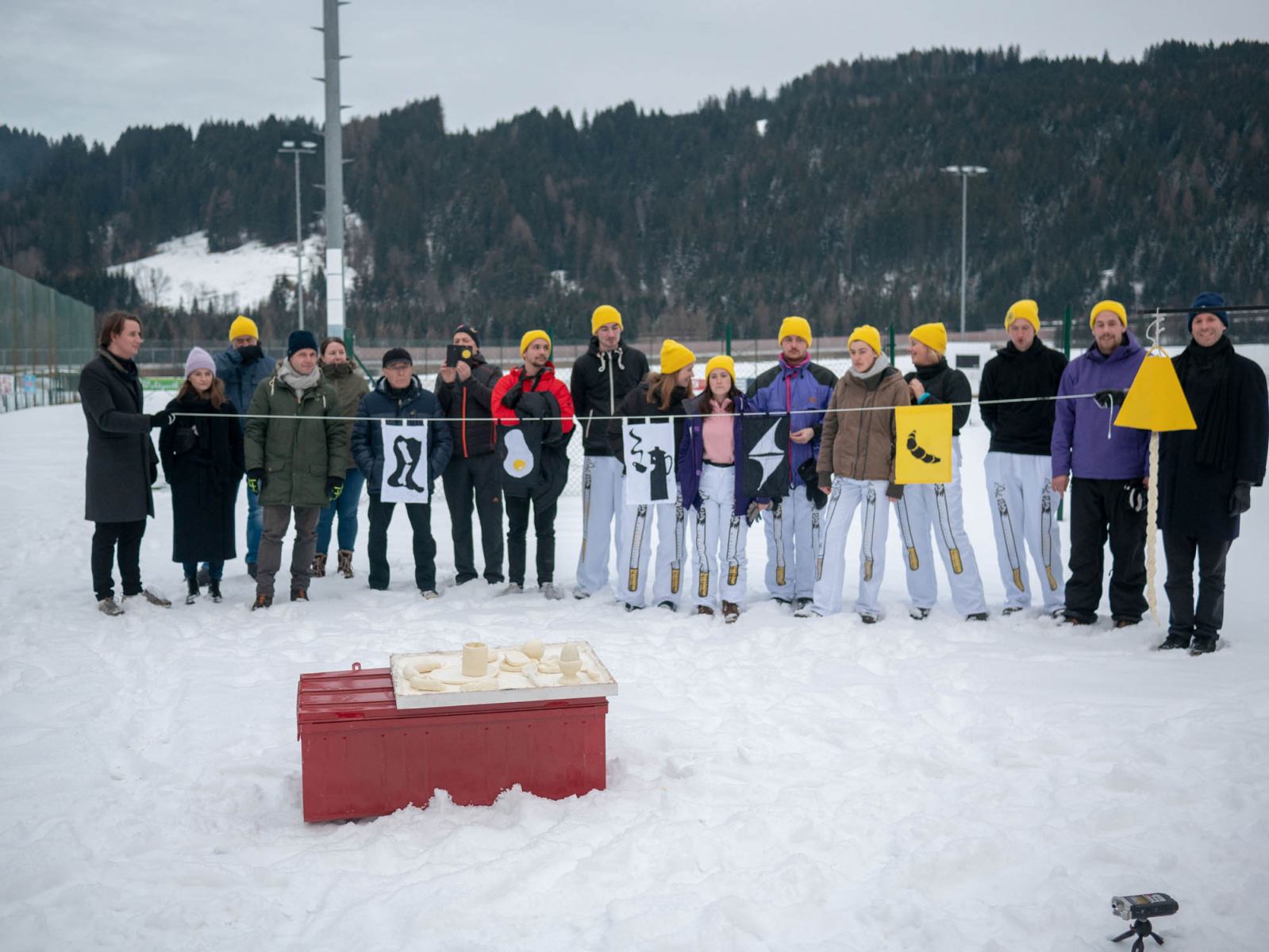 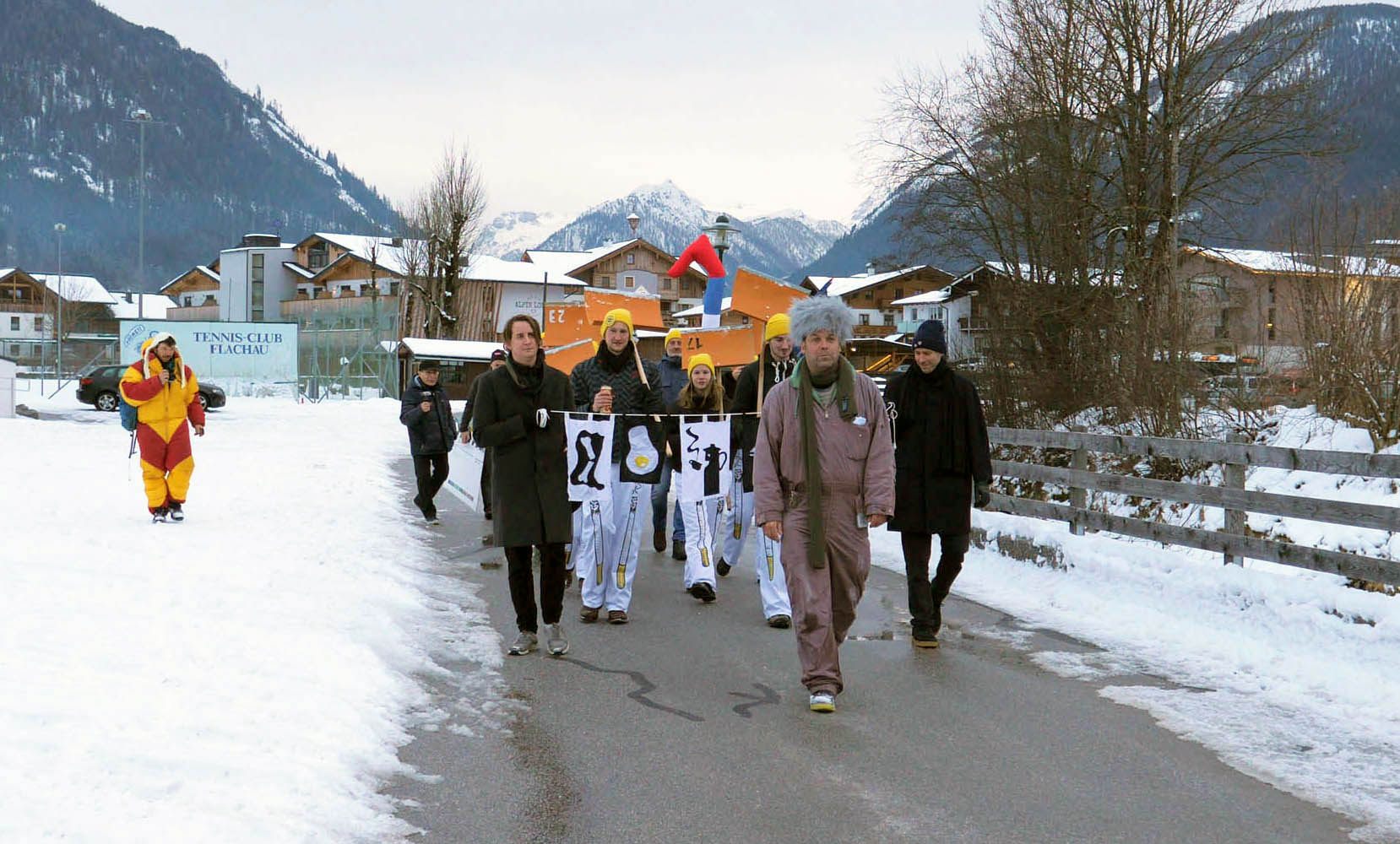 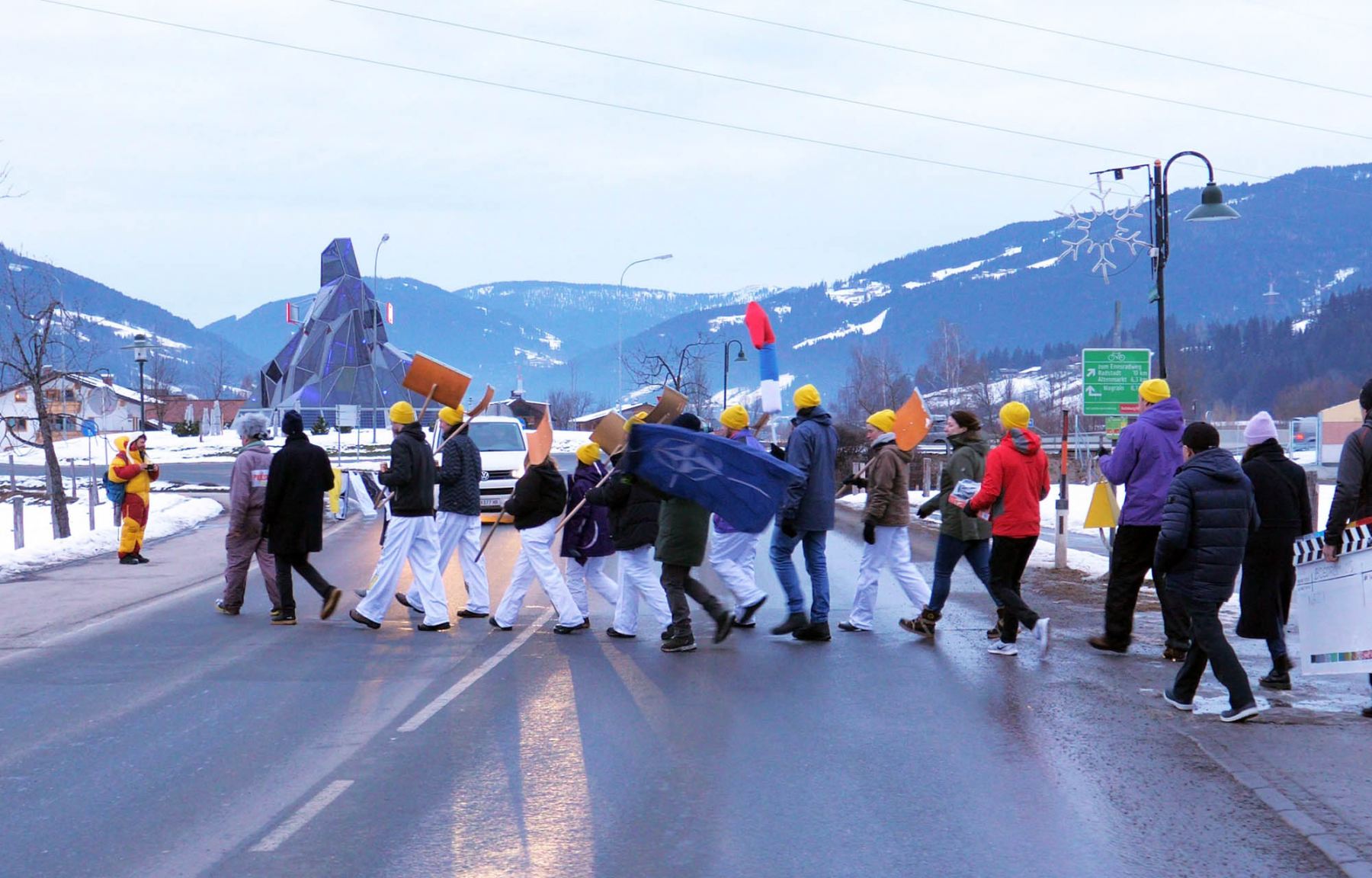 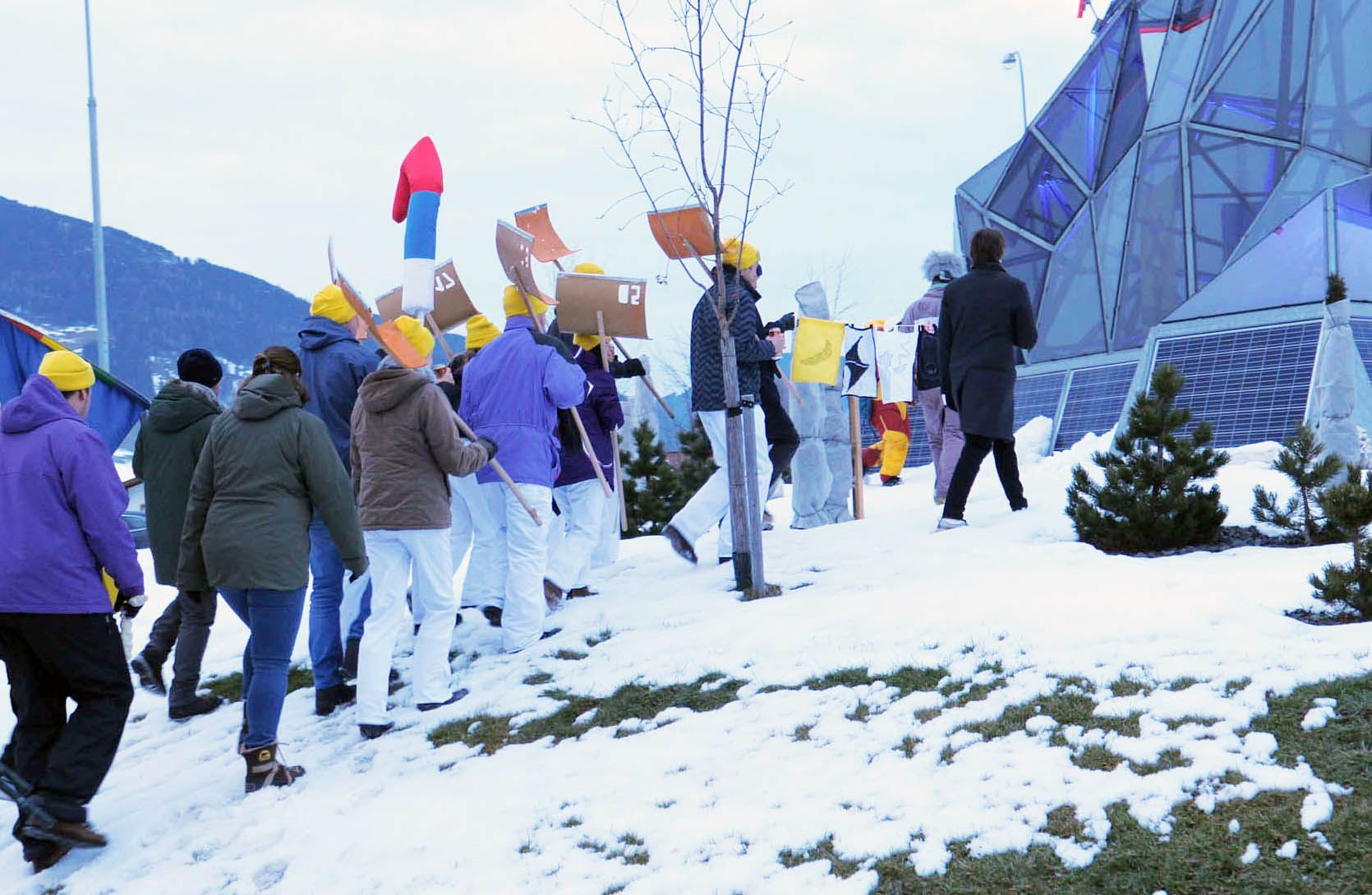 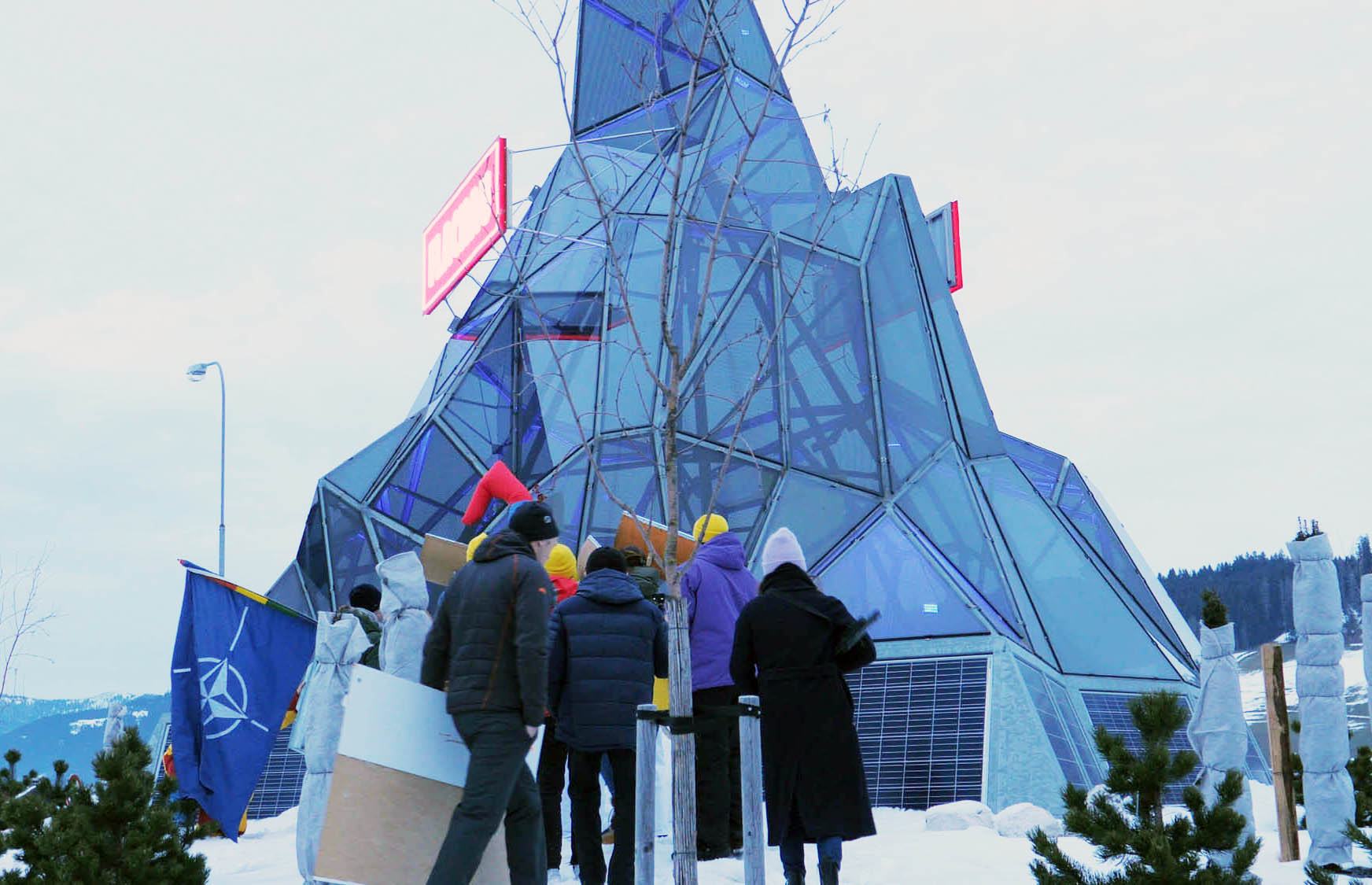 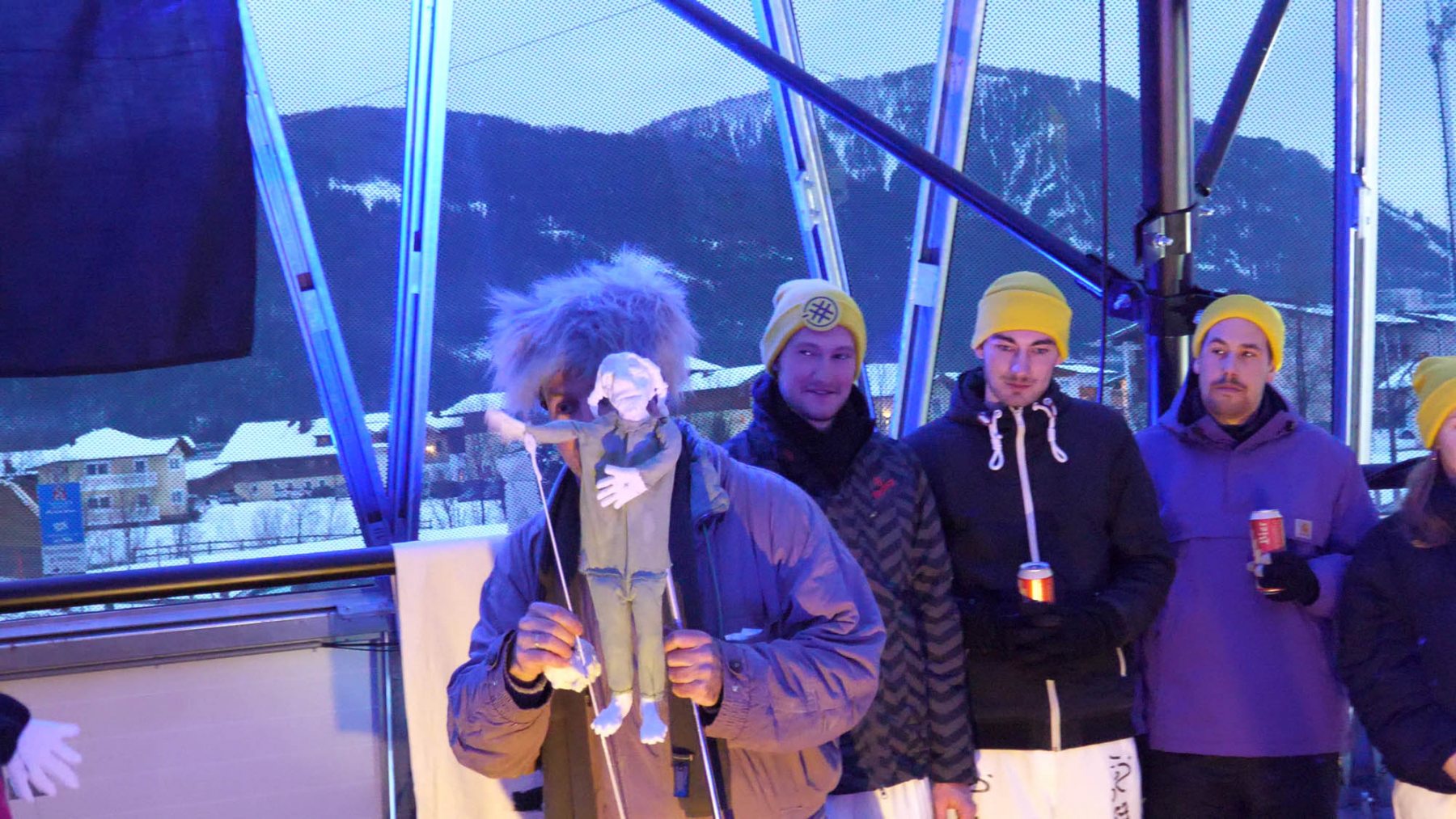 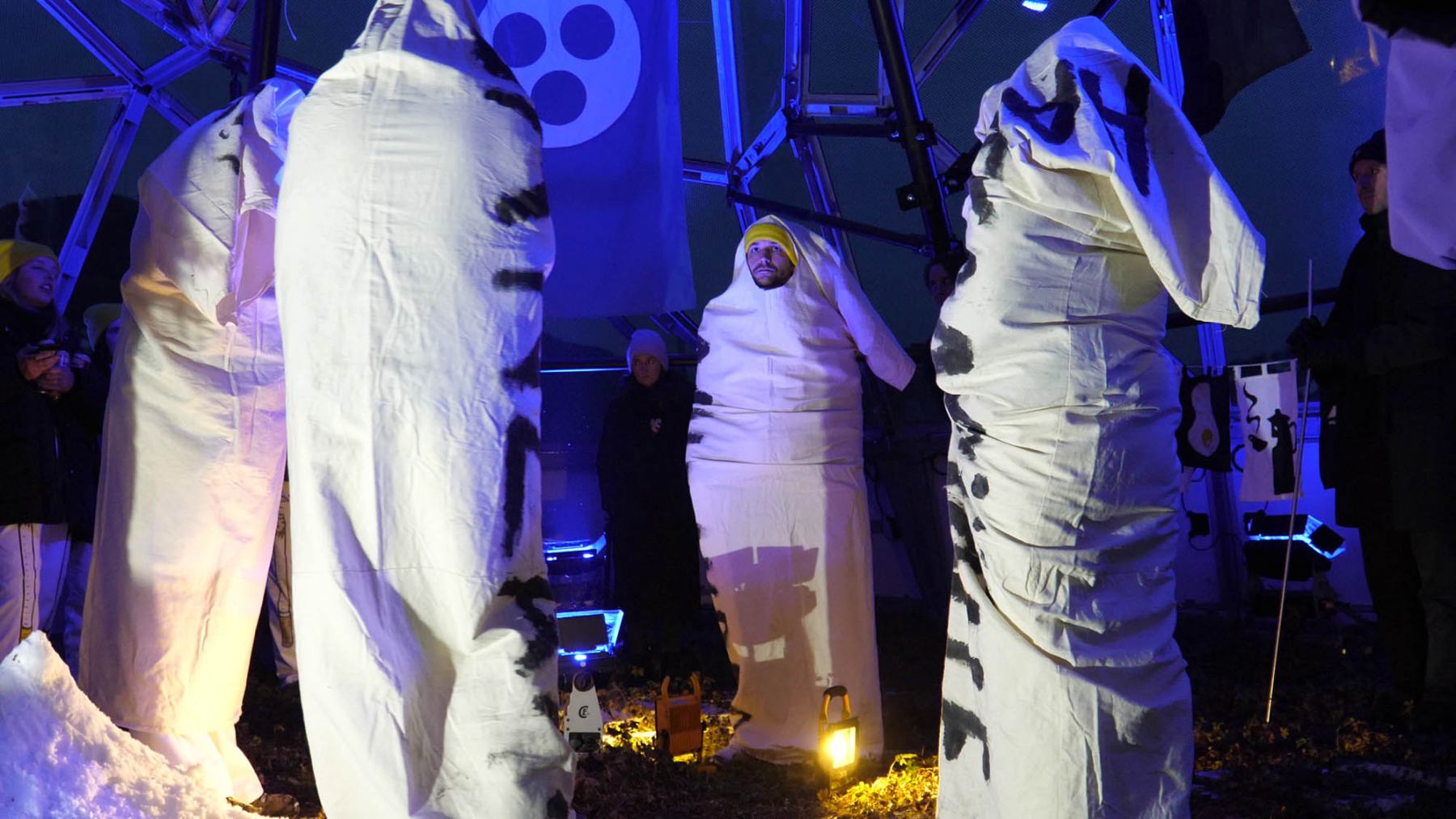 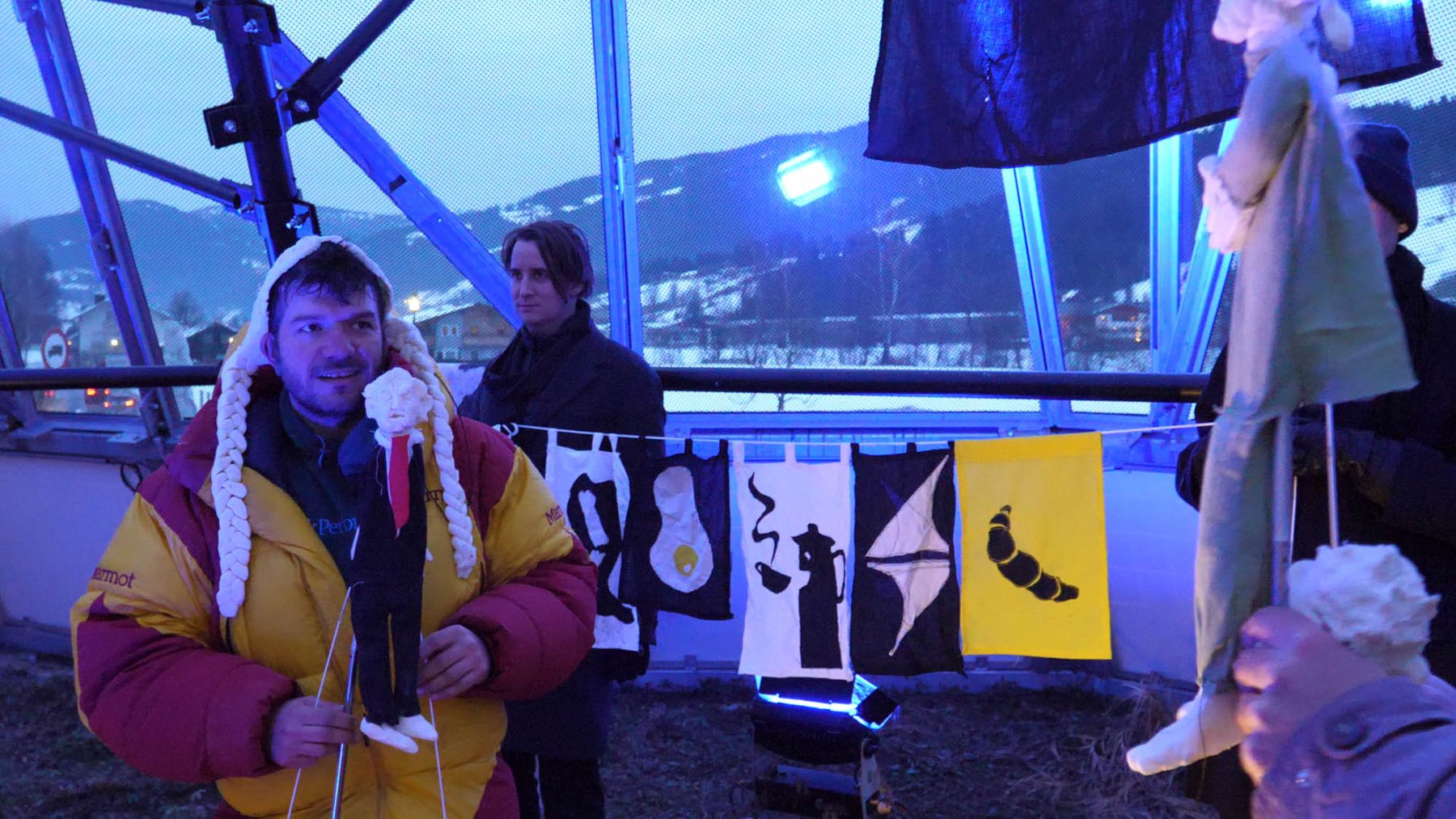 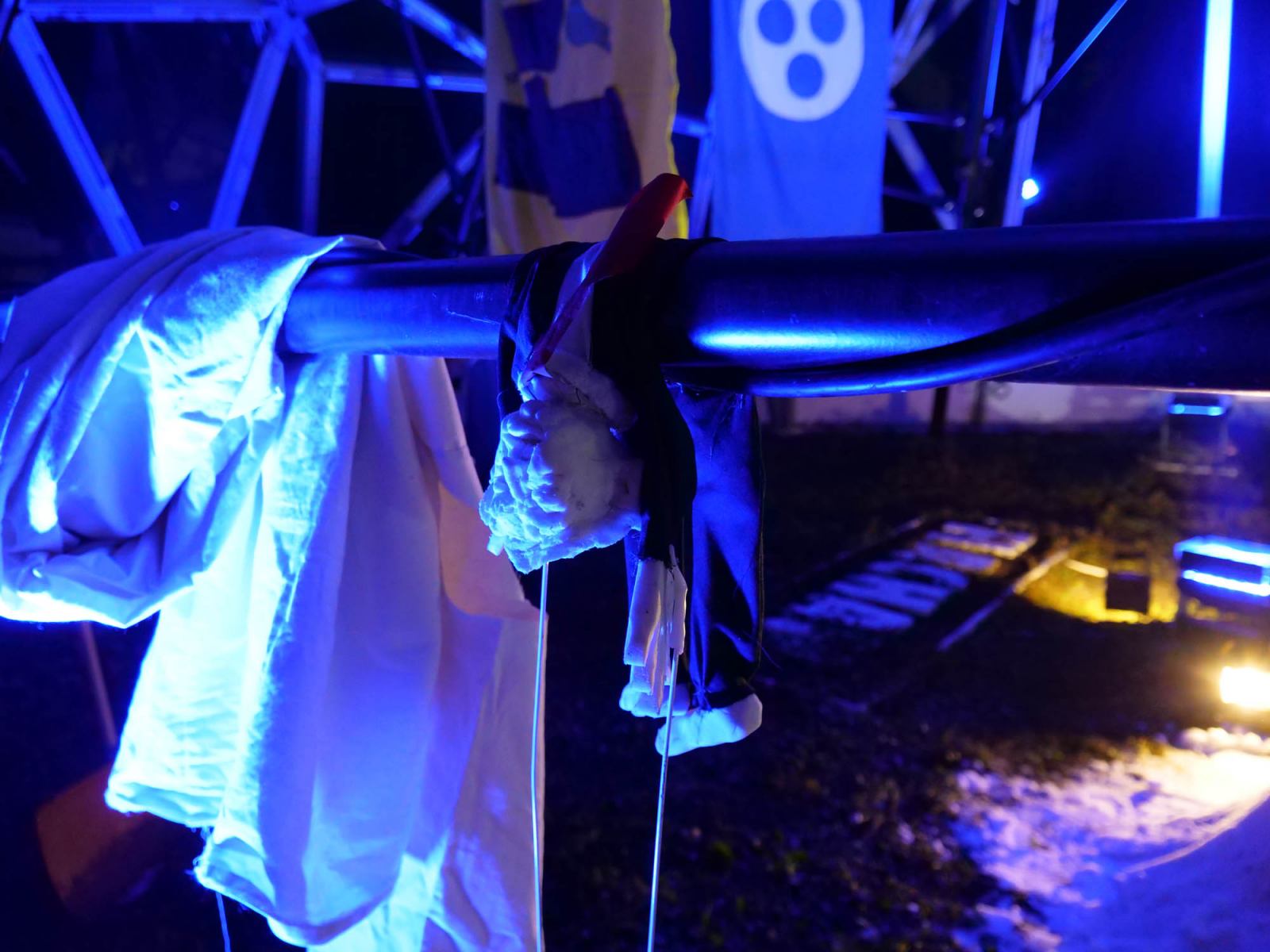 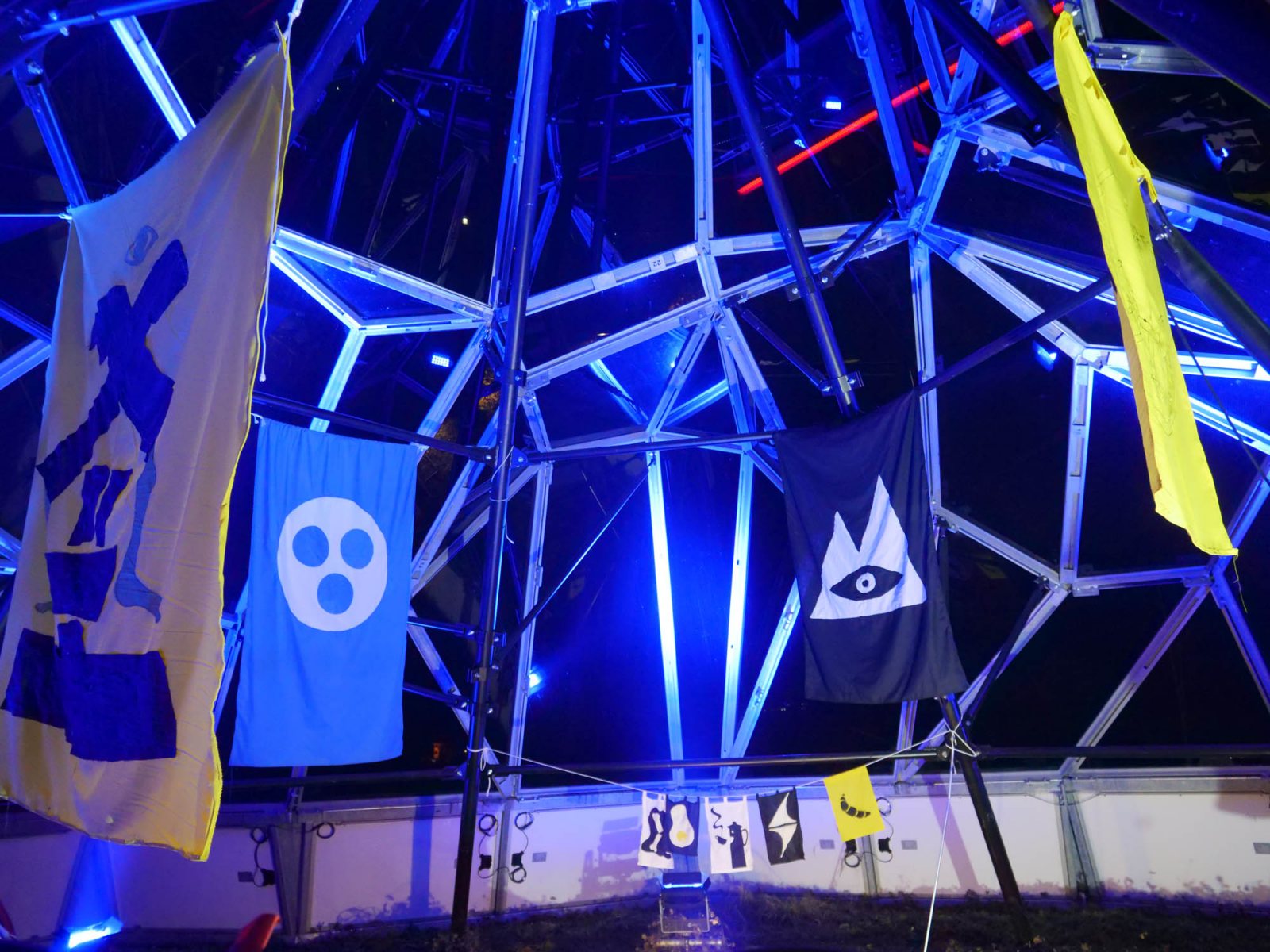 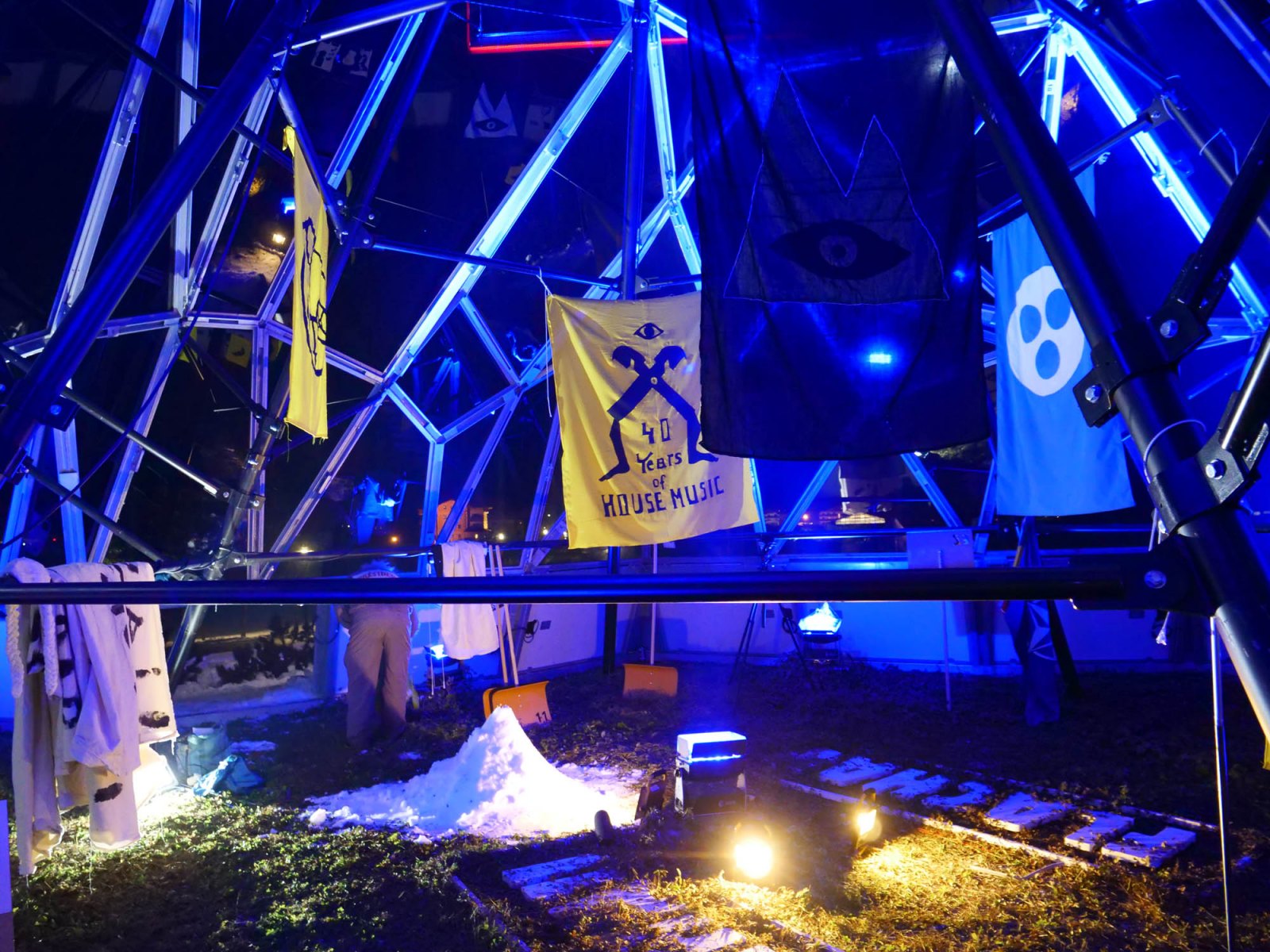 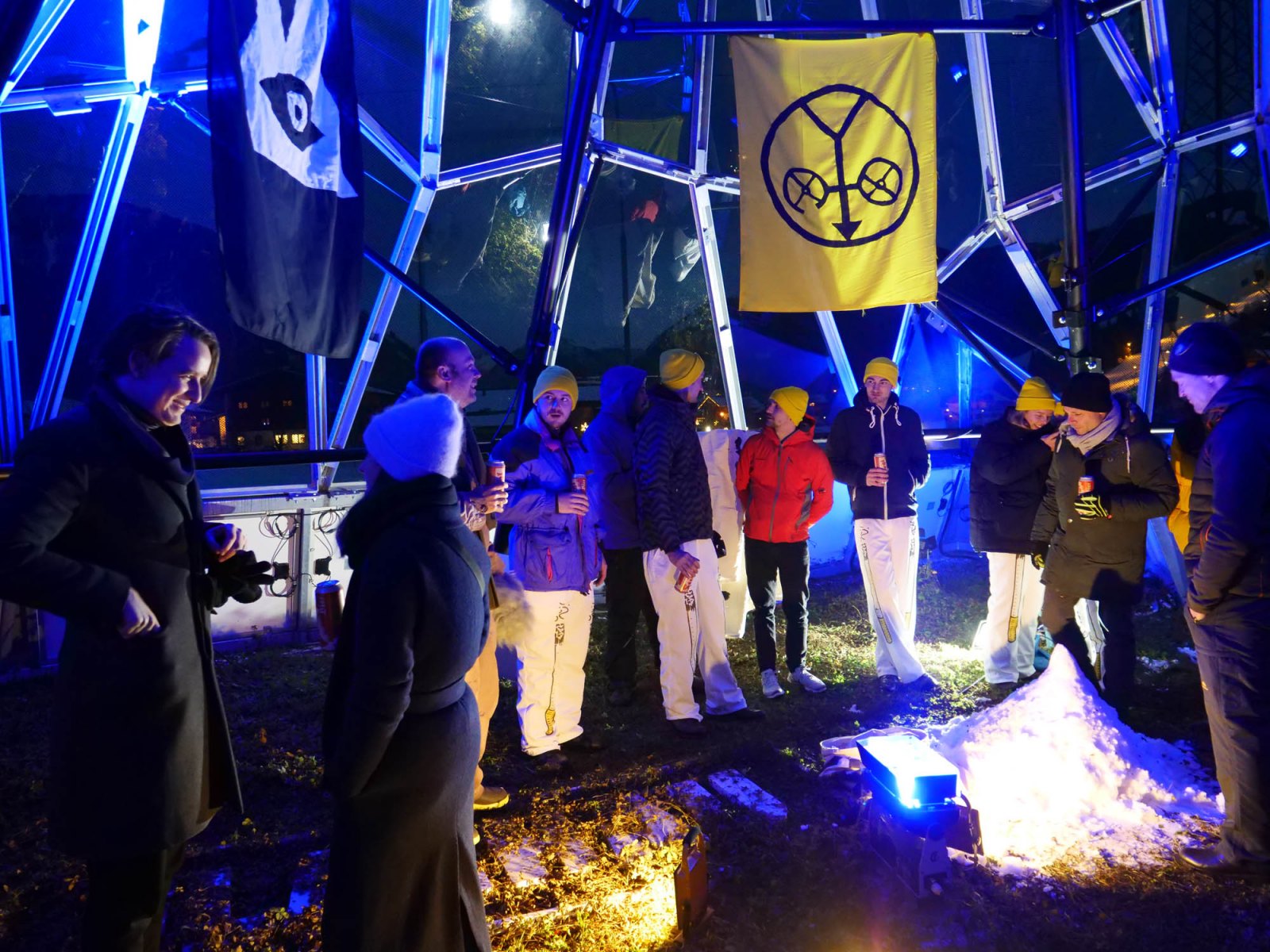 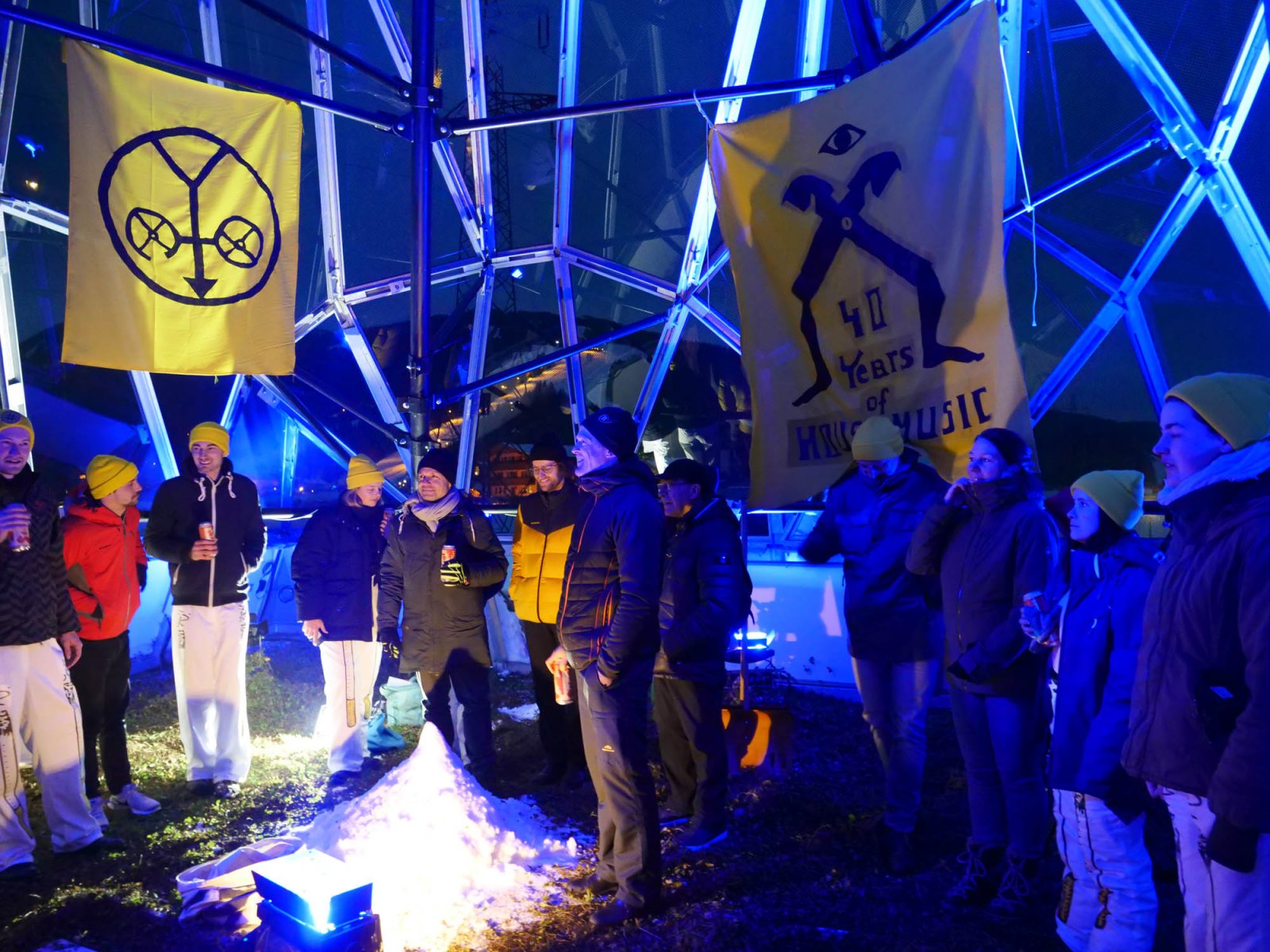