2018
Ektoplastik, Exhibition Catalog for the Künstlerbund Baden-Württemberg, Stuttgart.
100 copies are including a limited edition of artist risographs. 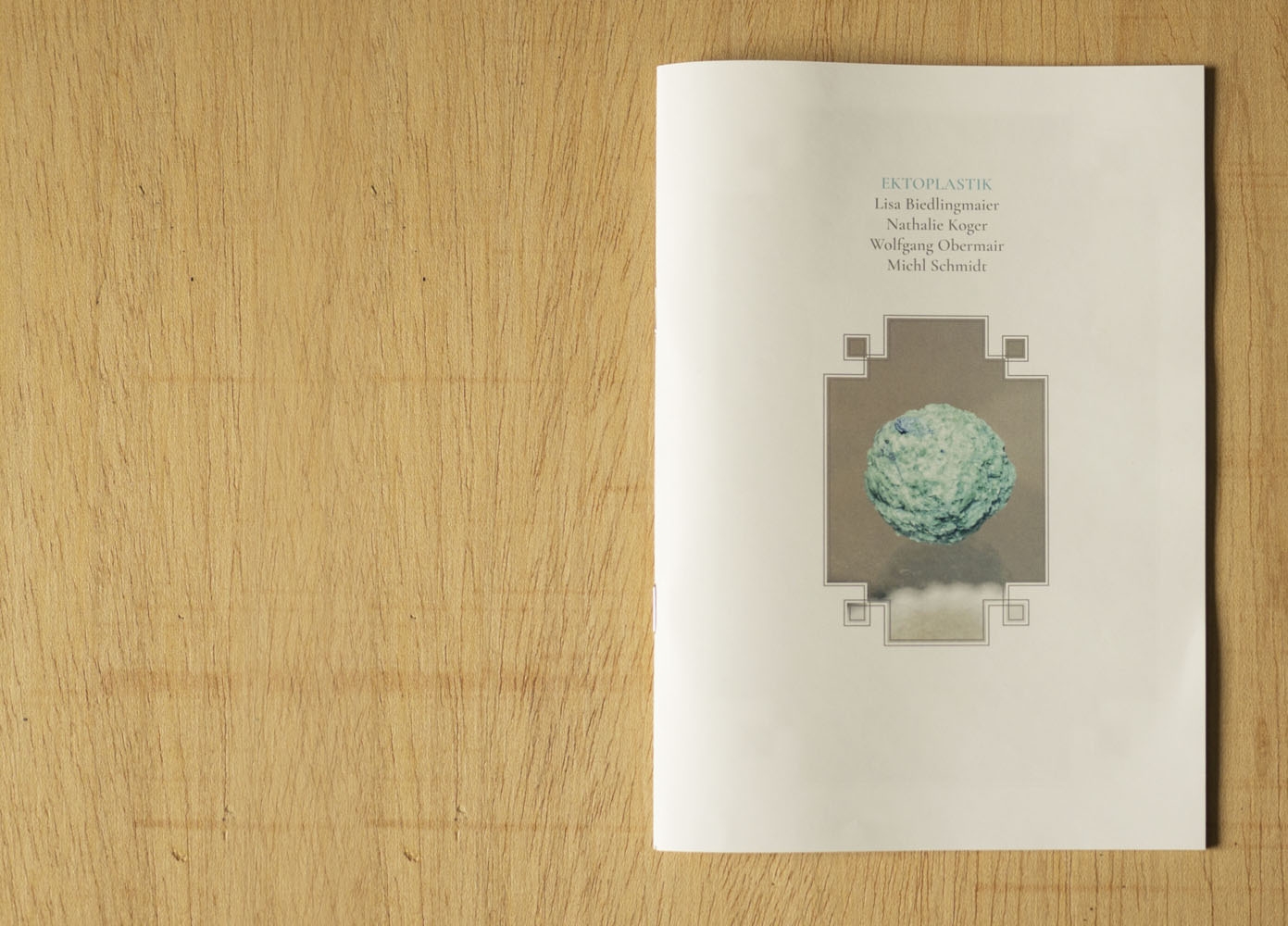 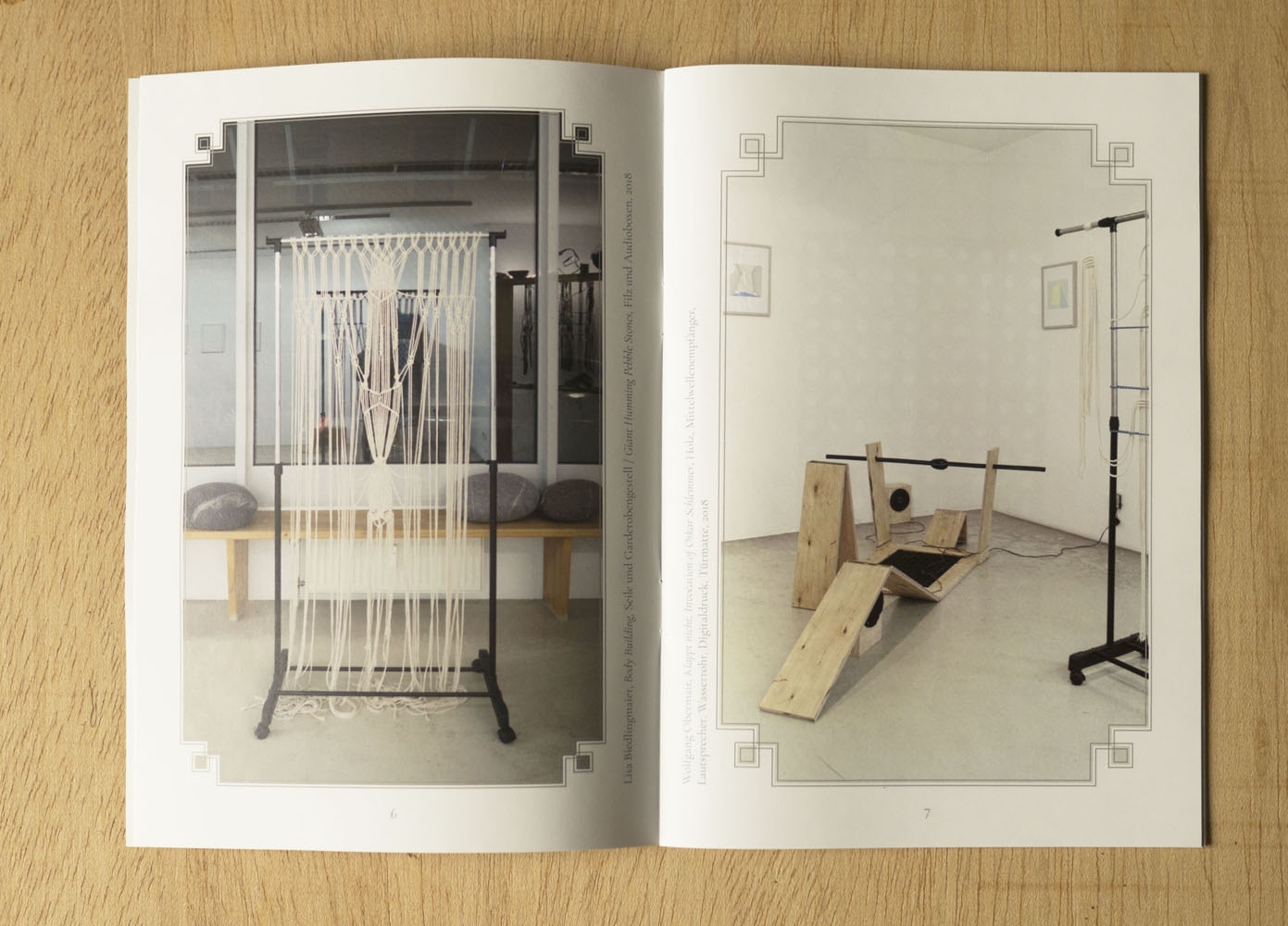 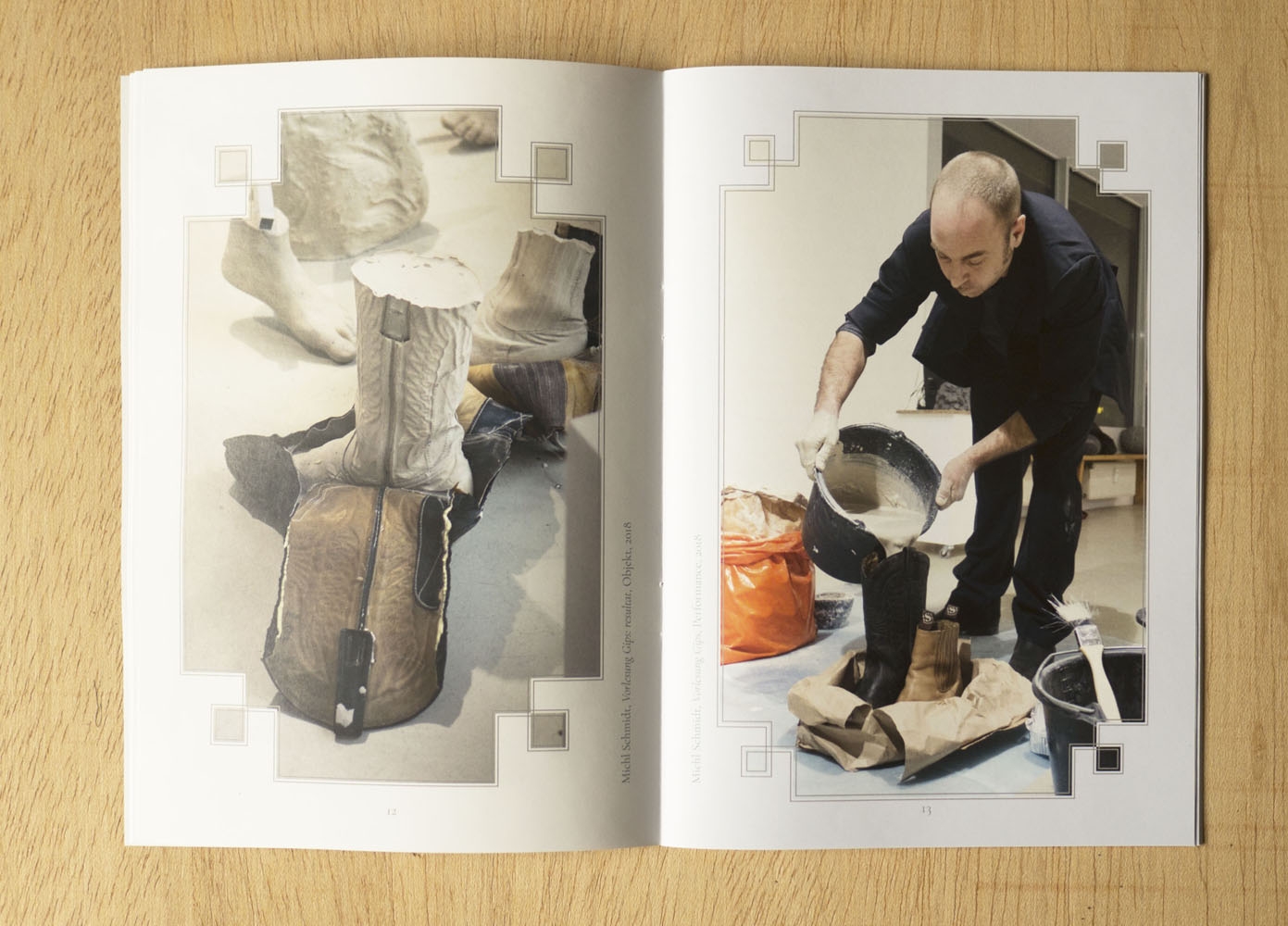 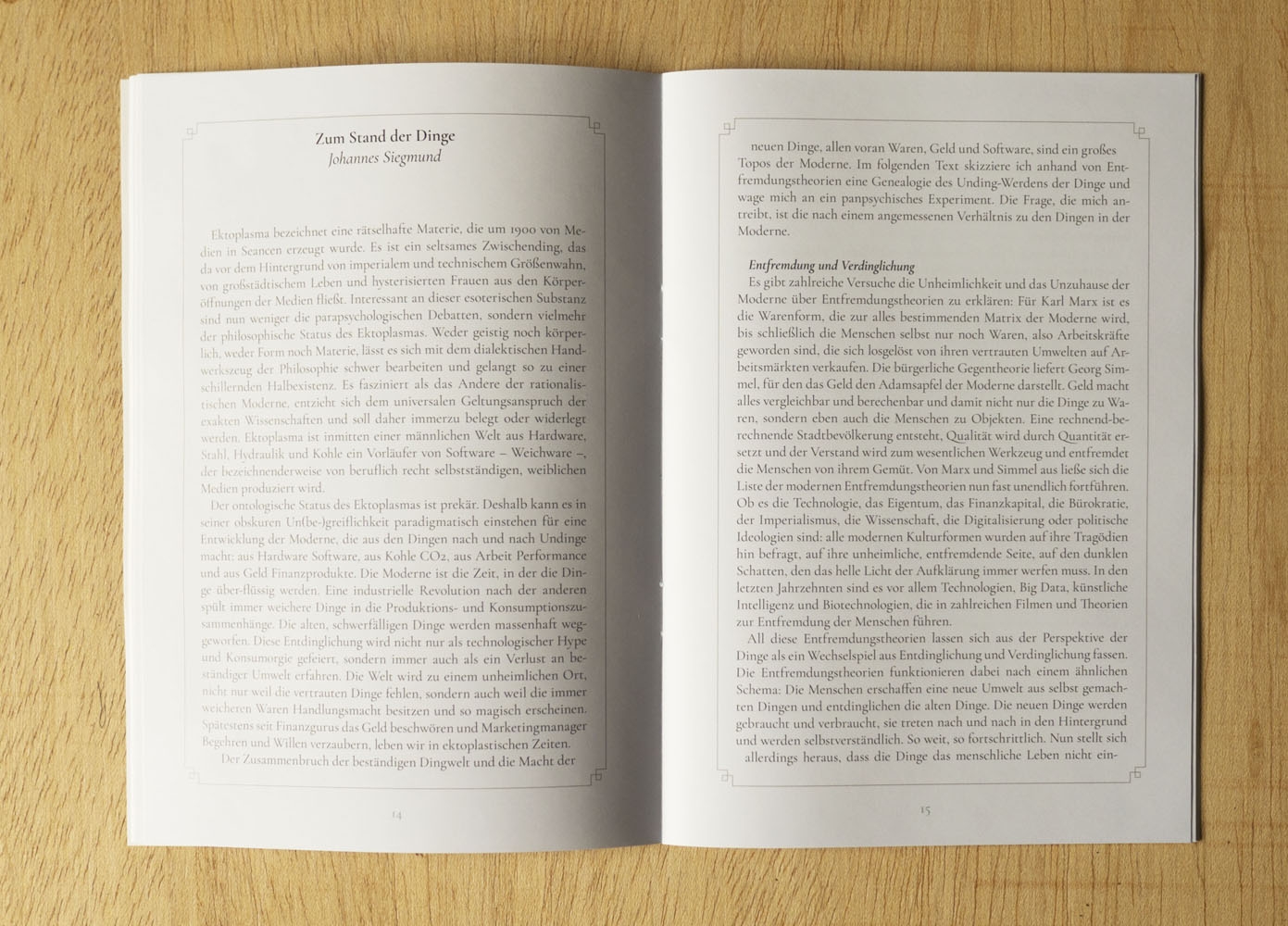 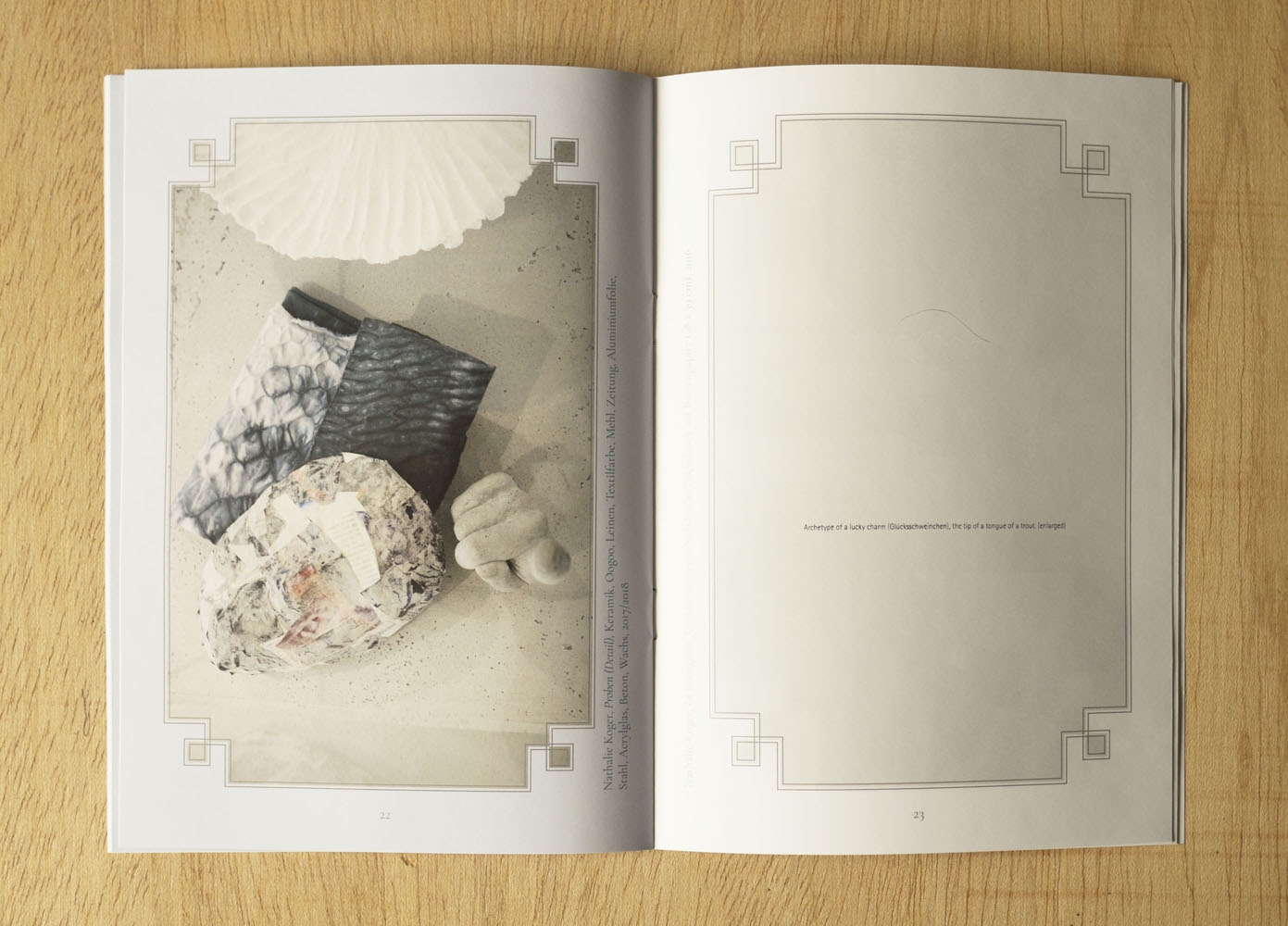 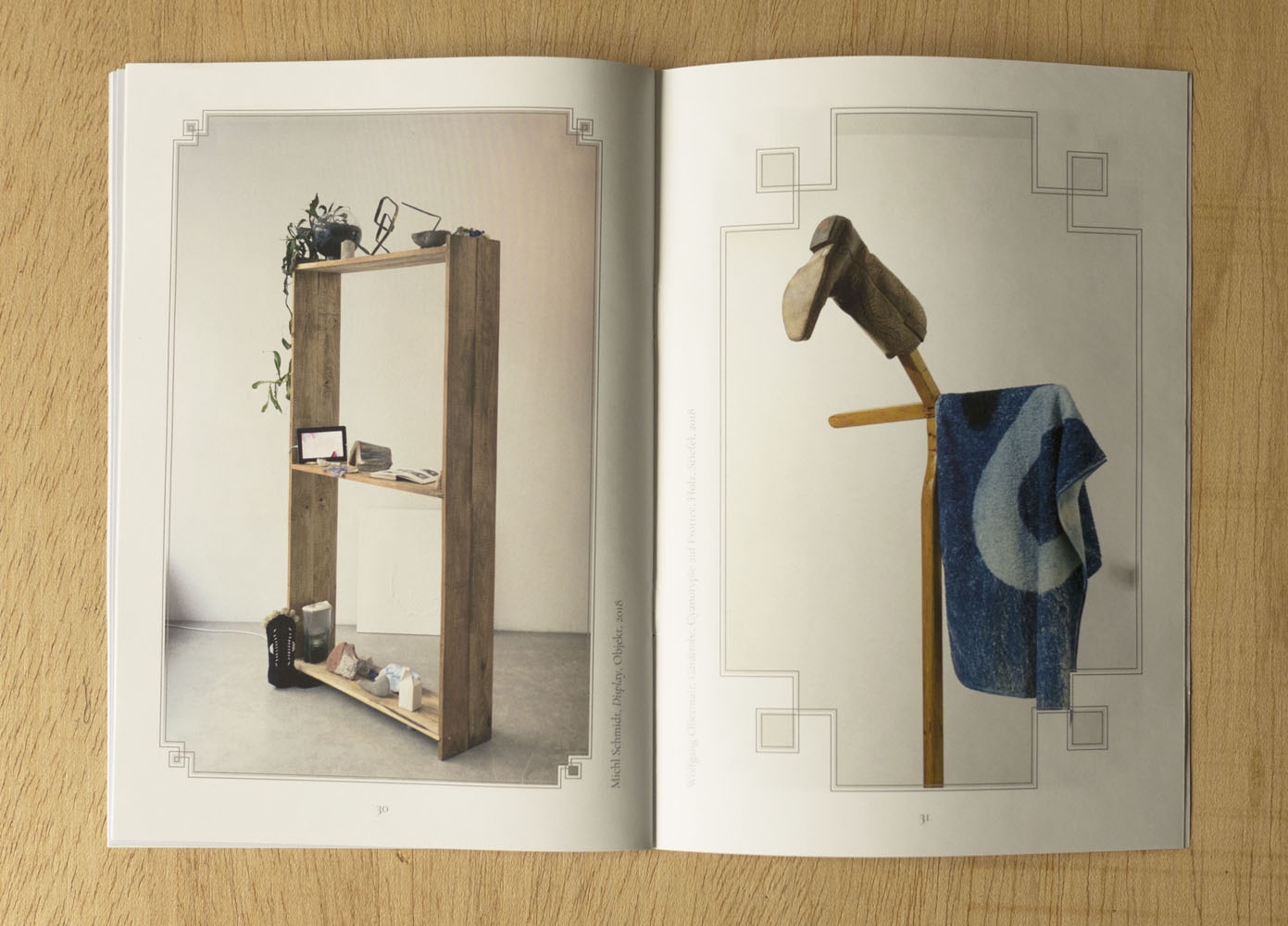 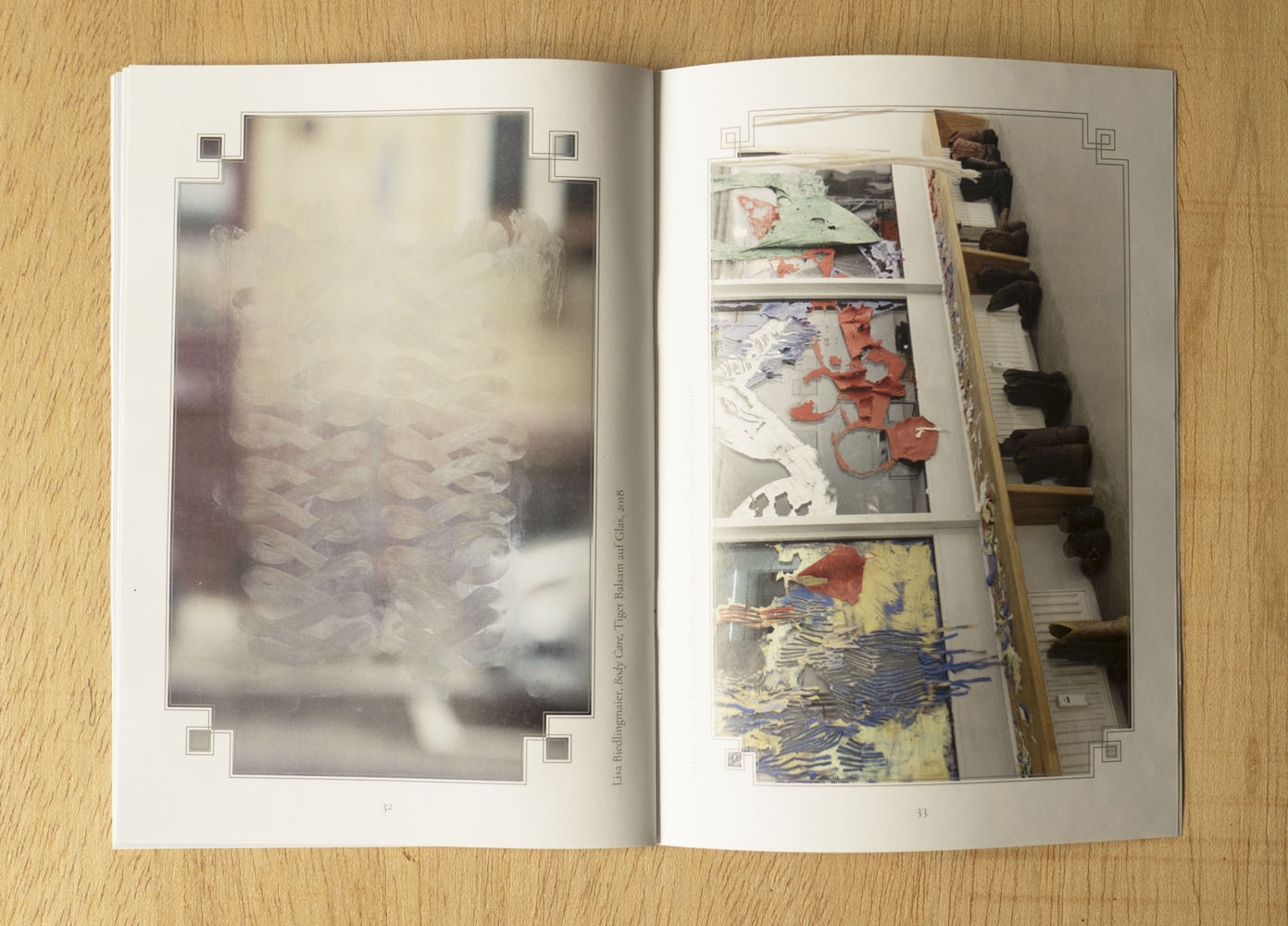 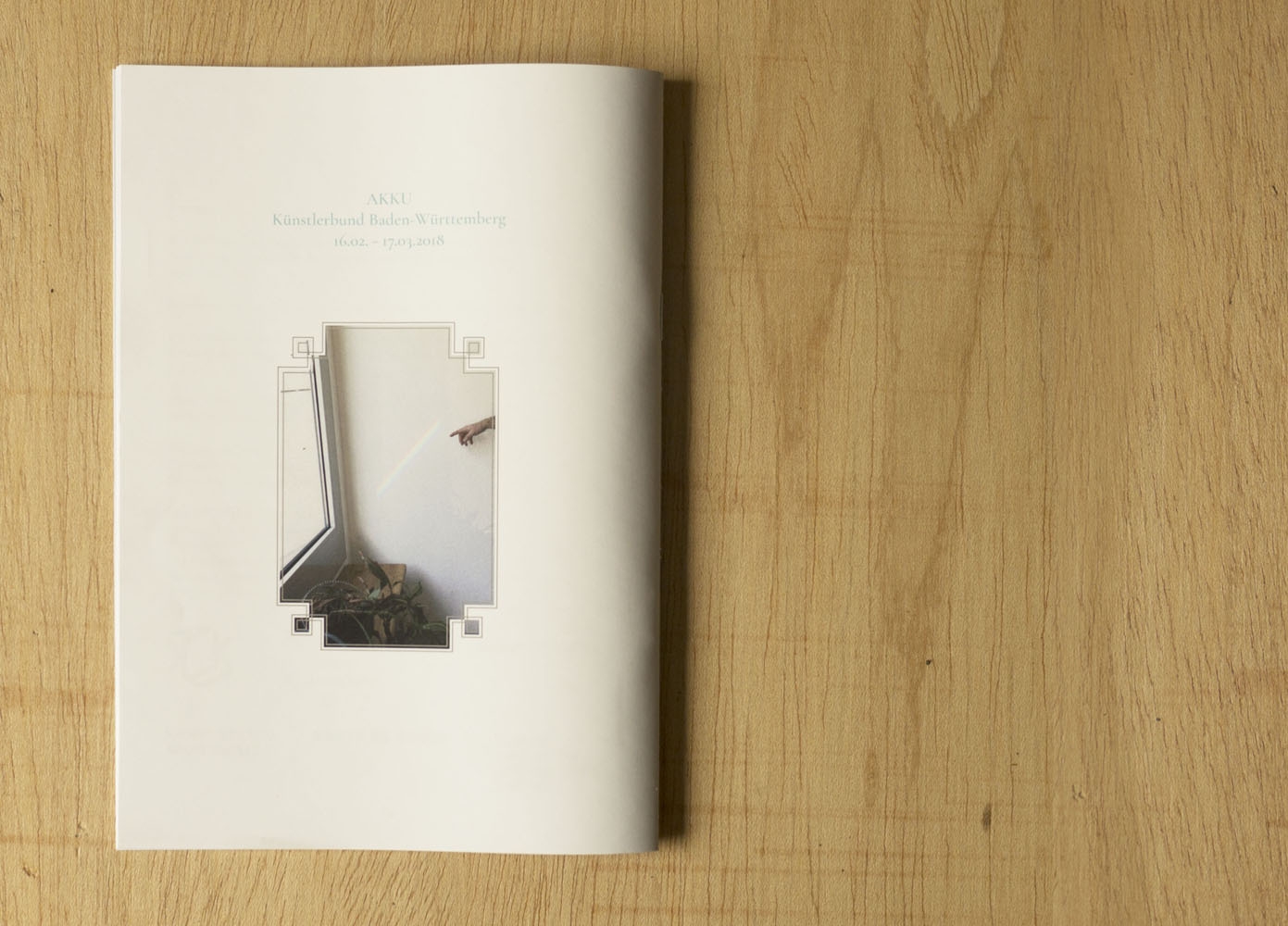 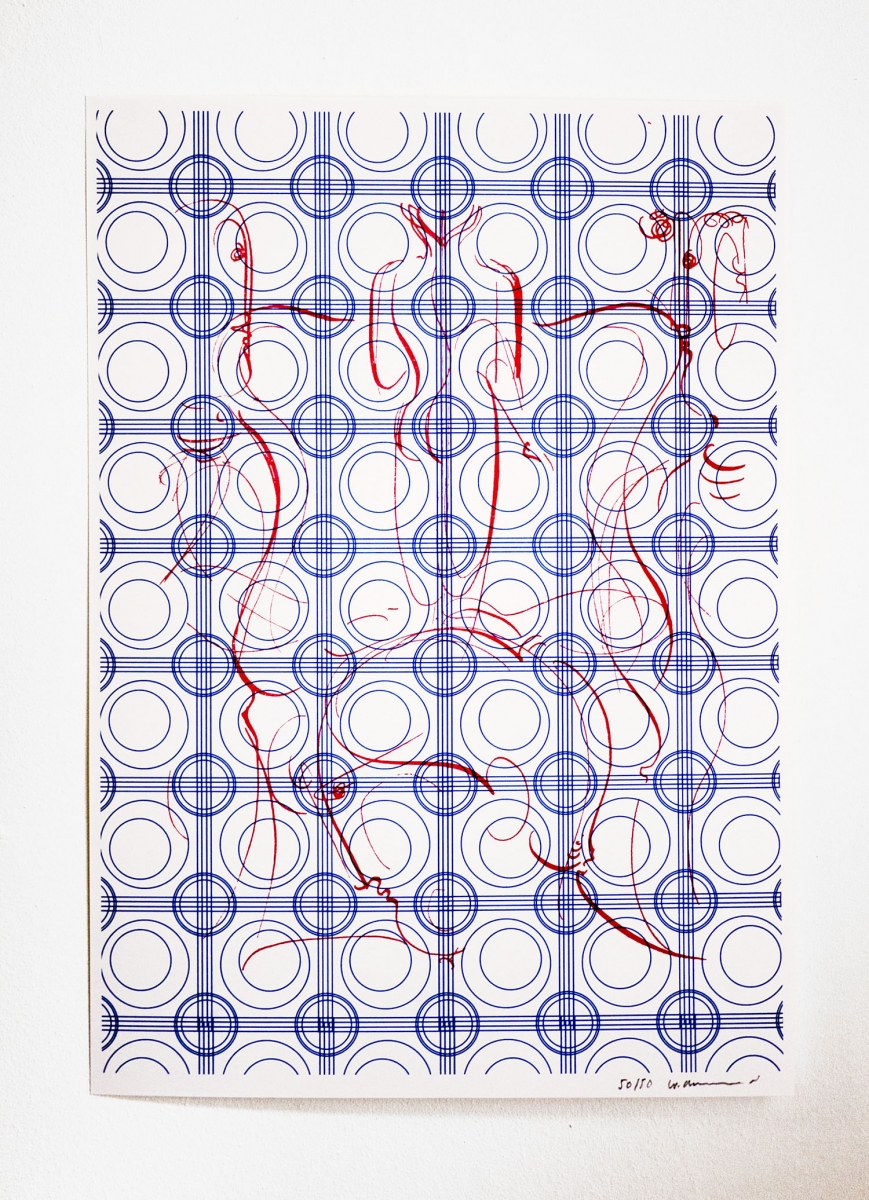 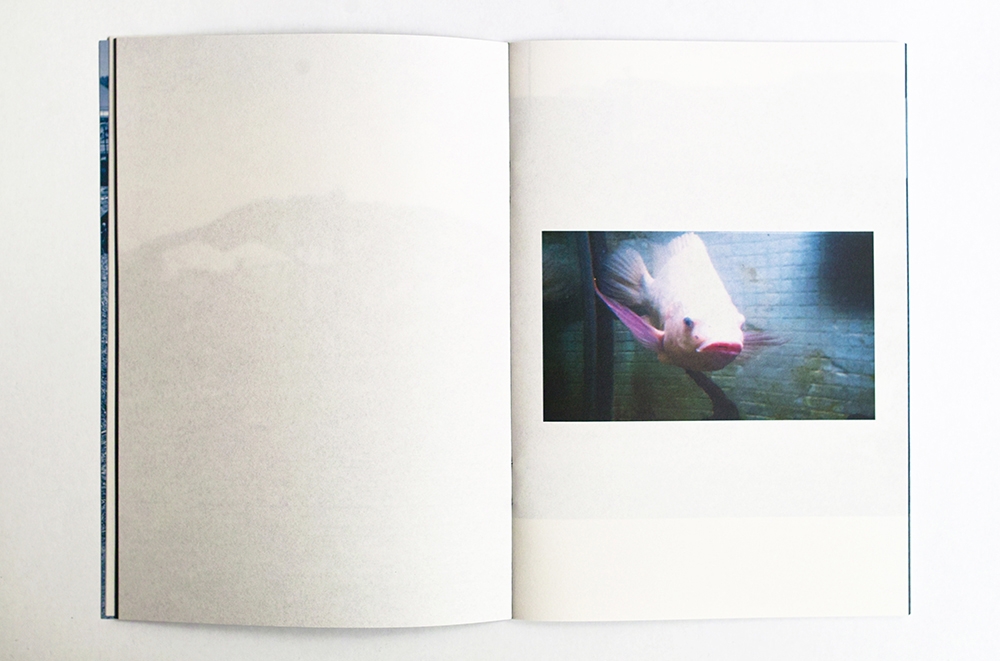 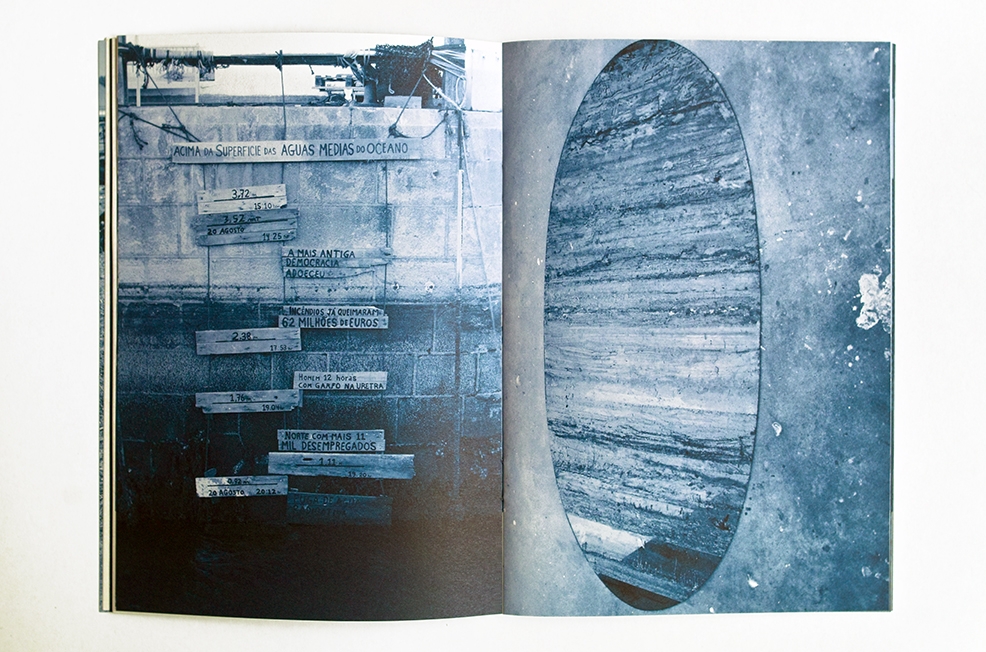 In August 2013 Vasco Costa and Wolfgang Obermair opened their exhibition Olho de Peixe (Fisheye) in a drydock building of the city’s former shipyard. The exhibition followed their three-week stay at the AIR program in Viana do Castelo, hosted by the art association AISCA, now in charge of the drydock area. For this occasion, their activities merged with a double aim: to create a draft for the discussion on visual culture, and to document their ambivalent relationship to the outer worlds’ visibility – most notably through sensitized materials and a performative sculptural approach. In this line of thought, the artists’ cooperation was inspired by specific local conditions, such as the history and architecture of the former shipyard building, the hub of the tides, the fishing industry and the local rites of the people of Viana do Castelo.The temple Santuário de Santa Luzia, which began in 1904 and was only finished in the early 1940s, played a central role in the project. Since the finalization of its construction a photographer has been taking pictures of tourists and visitors in front of the church. Almost everybody in Viana do Castelo has a photo taken by him and keep it at their home. In times where everybody takes pictures all the time with ease, his analog working process and his continuous attitude towards the very same motive emanate a certain kind of fascination. With the passage of time, his carefully arranged visual work has become almost as strong as the architecture of the temple itself. Costa and Obermair intervened into the given situation. They placed an oval life-size mirror on the stairs of the church and asked the photographer to take a portrait of himself. “Santa Luzia” is part of a series of collaborative works, that are questioning photography on a basic level: as a tool to give insight to the world around us. 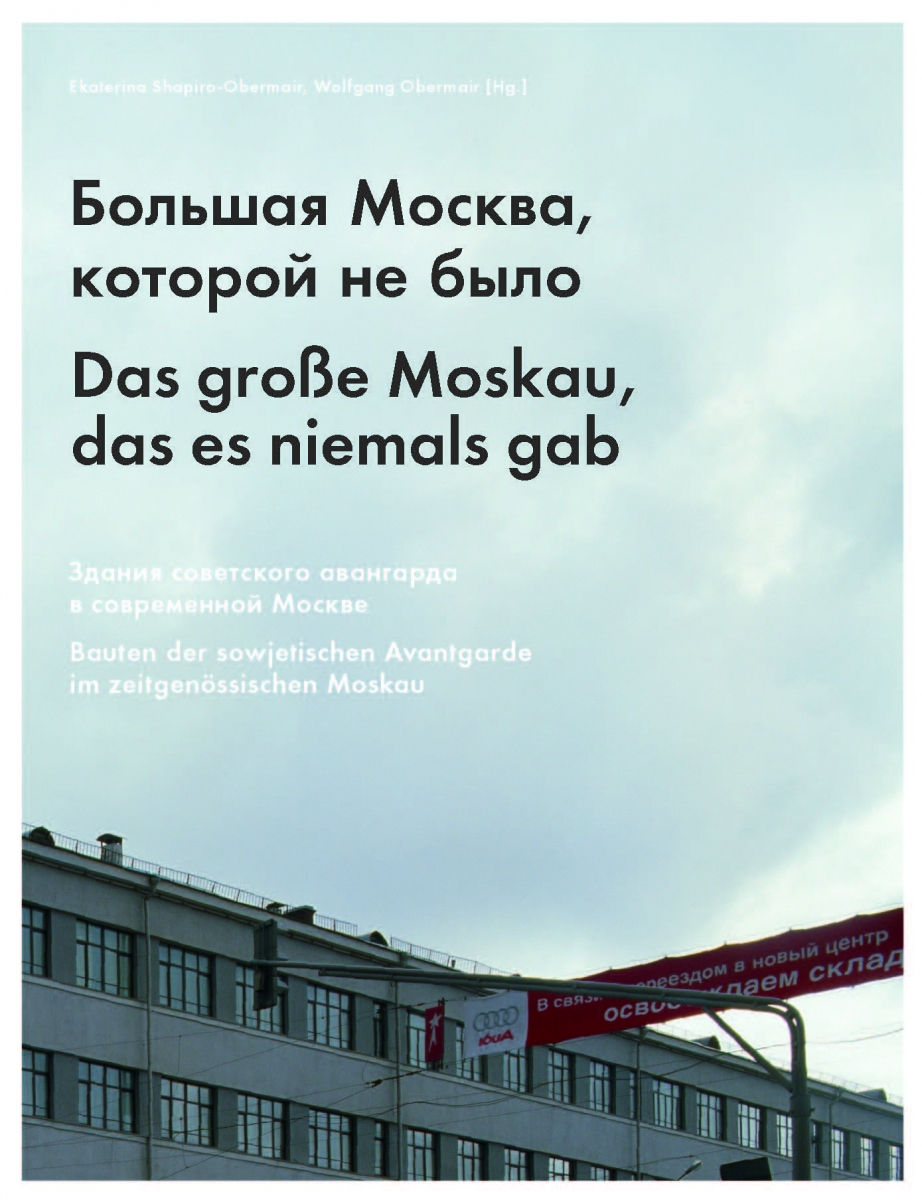 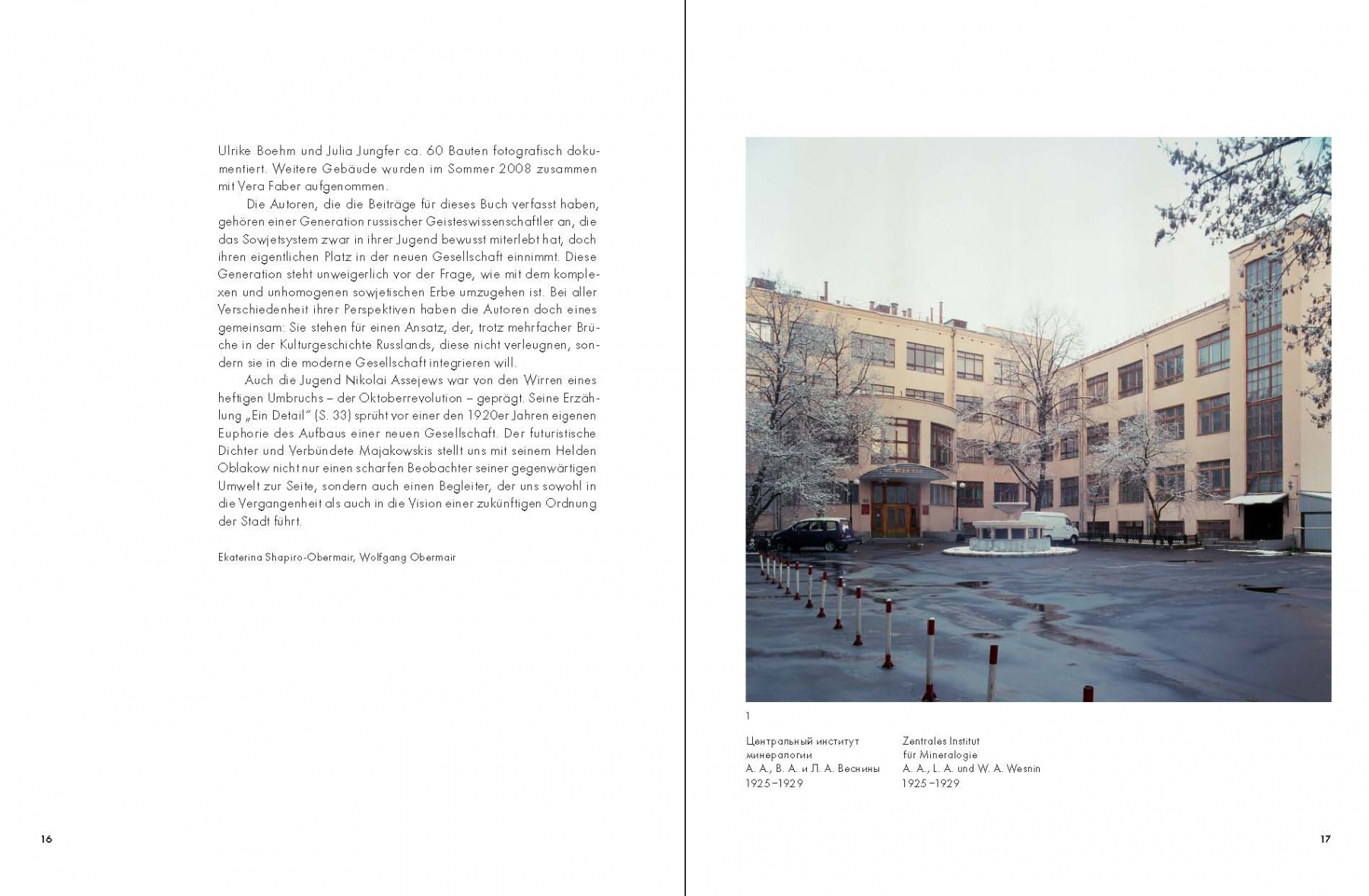 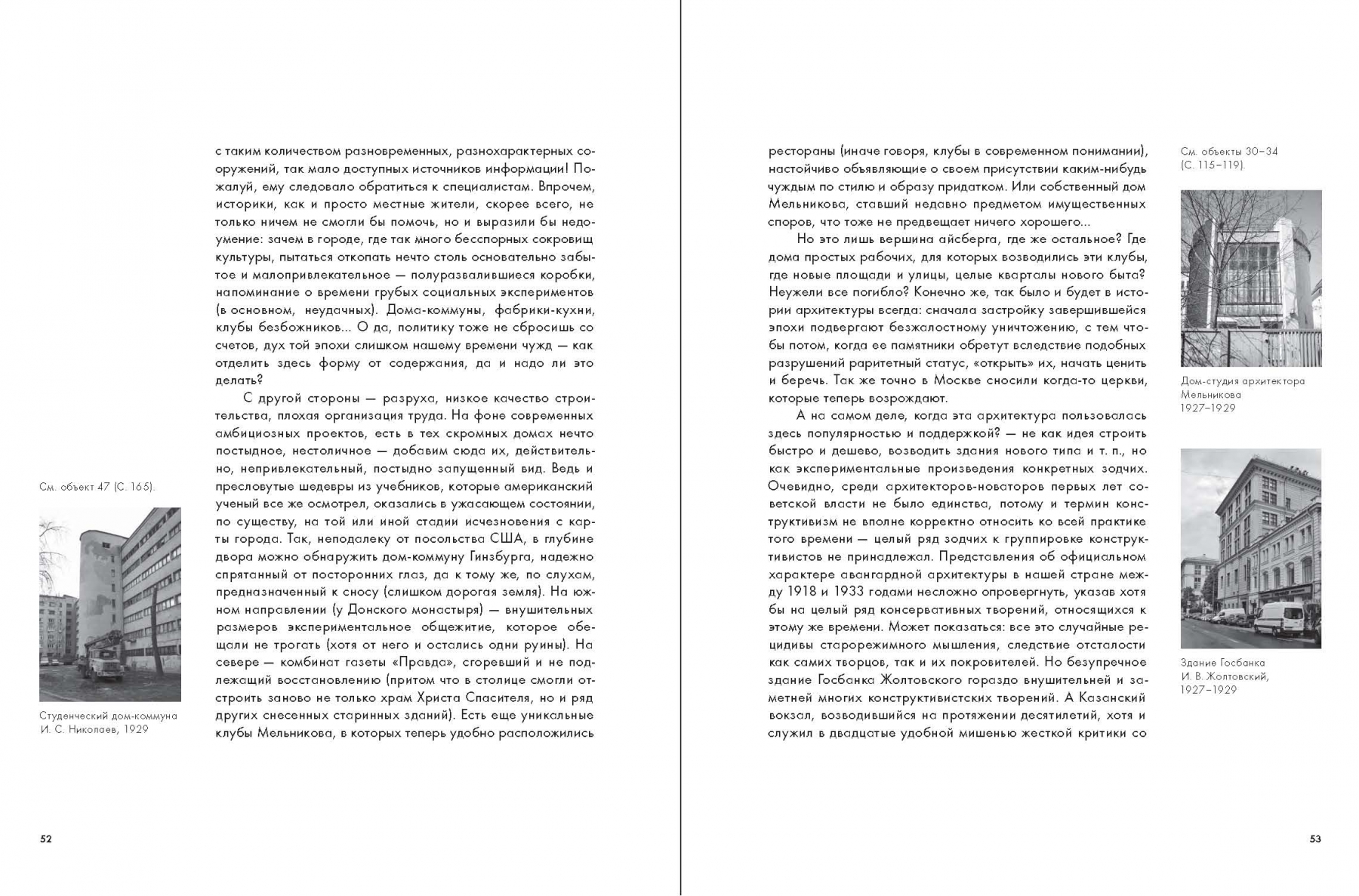 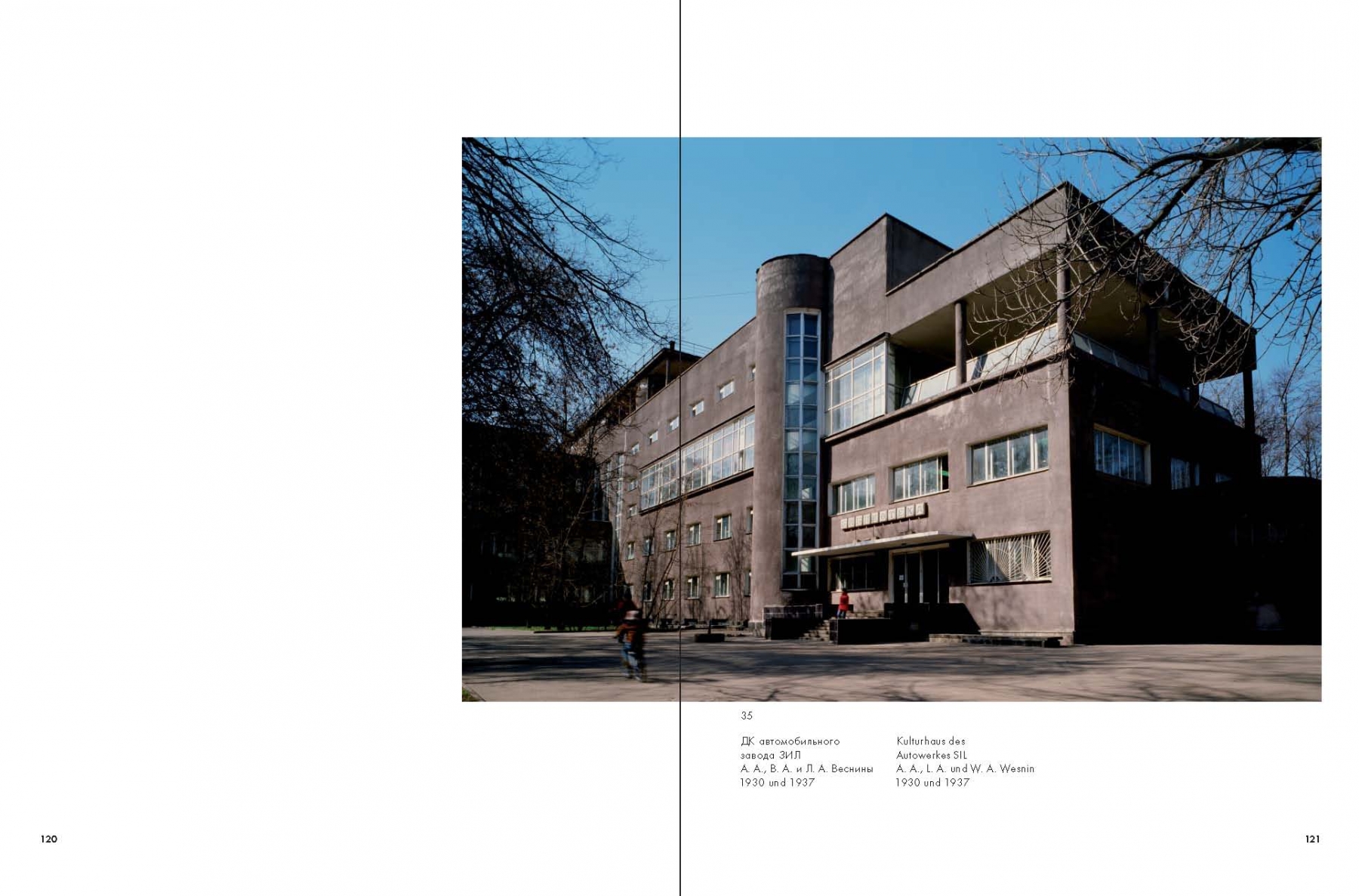 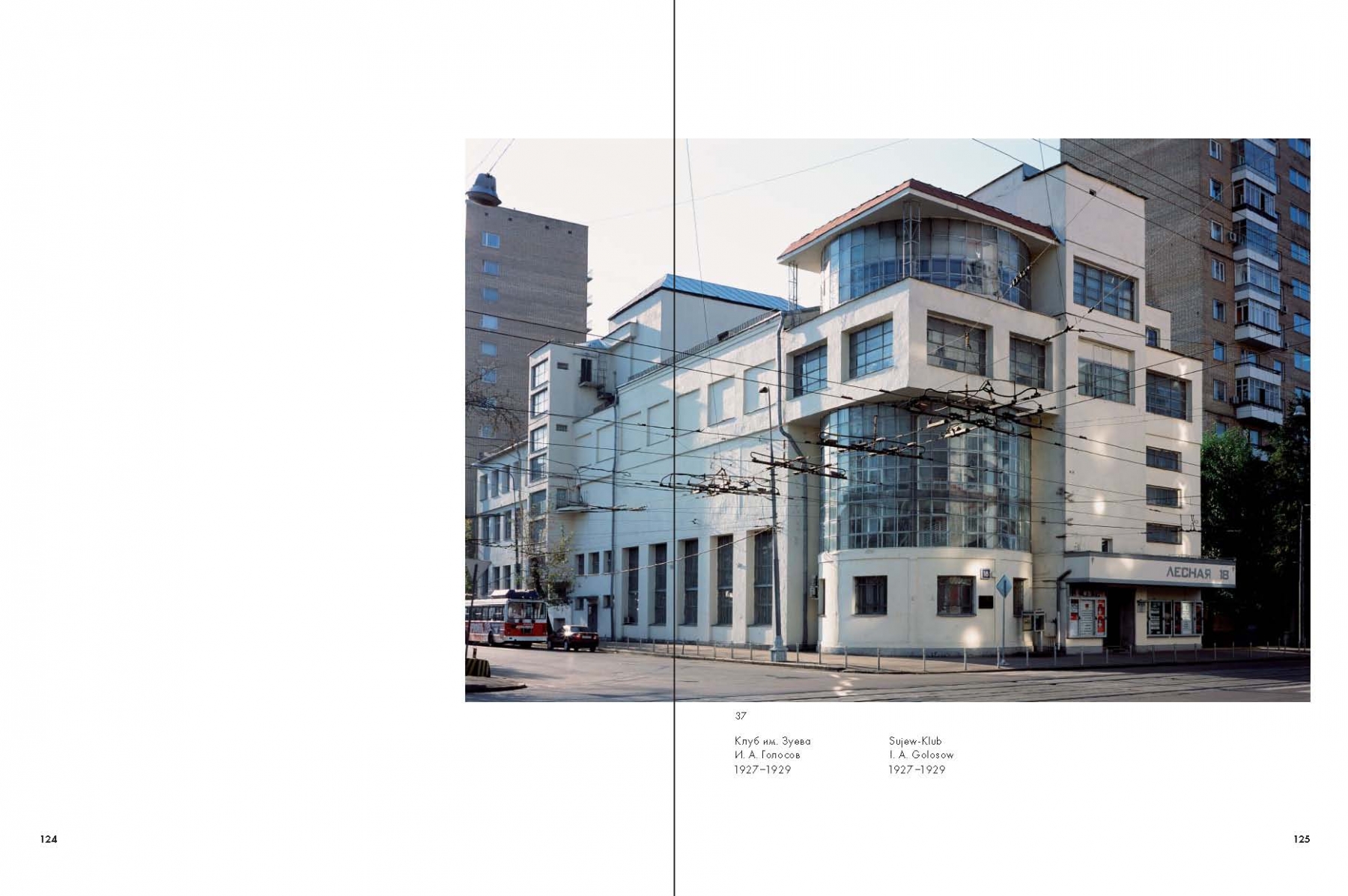 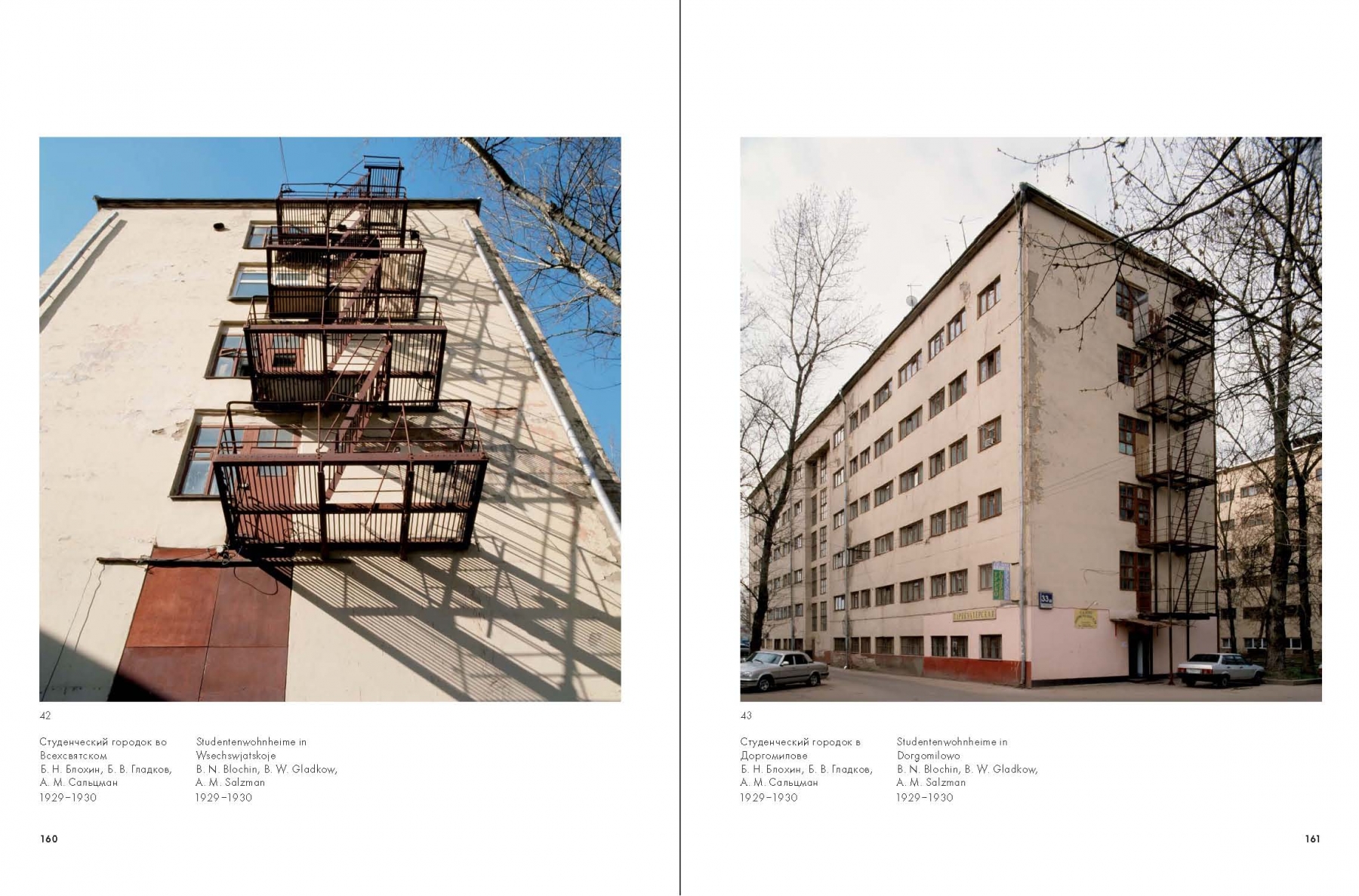 The book documents the architecture of the Soviet avant-garde in Moscow and the situation concerning it today. In addition to four essays by controversial Russian authors of the younger generation and a story by N. Aseyev from 1925, the book contains an extensive part of the picture. Central are the types of buildings from the 1920s: workers’ clubs, community kitchens, communal houses, bread factories, garages, public schools. Many of these so-called “construction of the second plan” were rediscovered only recently. The current issue between the preservation and demolition confronts the publication with a complex psycho-gram of a Moscow that never was. The editors provide an insight into the current discourse as a platform for the necessary and, in Moscow, still pending discussion over the architectural heritage and urban areas