Opening performance “Come into my house!” by Ursula Maria Probst.

The exhibition project With View to the Sea at the Museum of Western and Oriental Art in Odessa has a focus on Ukrainian artists living abroad, but also on Austrian artists who have already dealt with Ukrainian issues in their works. Most of the represented artists are not based in the countries of their origin. This way of living seems to be characteristic of our time. What does it mean to be a Ukrainian artist abroad? What do they have to deal with, when they look back? How does one’s origin influence artistic work? And, what does it mean if a Non-Ukrainian artist is getting into Ukrainian reality? Our approach is to follow the ambivalence of the conceptualities of the popular themes “house” and “roots”. We want to reflect the divergence between hospitality and closed societies, and to point out critical aspects that are related to it, such as nationalism, homeland or homelessness.
In our opinion a place for the arts (let´s call it Hotel Odesa) should be made of glass, large windows and open doors and have feet instead of roots. Like Ron Heron’s Walking Cities, a smart structure, always ready-to-connect, it wanders across a wide area, or even better across the sea. Hotel Odesa is like Baba Yaga’s hut that leaves the national borders and inhabits a good, but disputatious spirit. We can not mention a house without mentioning the architect and the public sphere, that is surrounding it. And also the rules and habits of those who live in and those who want to enter.
Hospitality is like voluntarily renouncing all power and bring back human relations to its origin. Or even more radical in the sense of Derrida: “Absolute hospitality requires that I open up my home and that I give not only to the foreigner, but to the absolute, unknown, anonymous other, and that I give place, without asking of them either reciprocity or even their names. The law of absolute hospitality commands a break with hospitality by right, with law or justice as rights.”* Speaking of our rights: What about the things, that we are allowed to touch now, as we are about to cross the doorstep and enter the lobby of Hotel Odesa? Let us assume, that to give in the desire to touch is not as shameful as the proof that Thomas asks from Jesus to believe in the things he sees. What should we belief? Do the things glow, as we touch them? Will they interact? Will they fly? We do not know yet, as some of us are still waiting at the border for their visas.

All the artists are based in Vienna. 2019 is the Bilateral Cultural Year with an highlight on cultural exchange between Austria and Ukraine: http://austriaukraine2019.com. 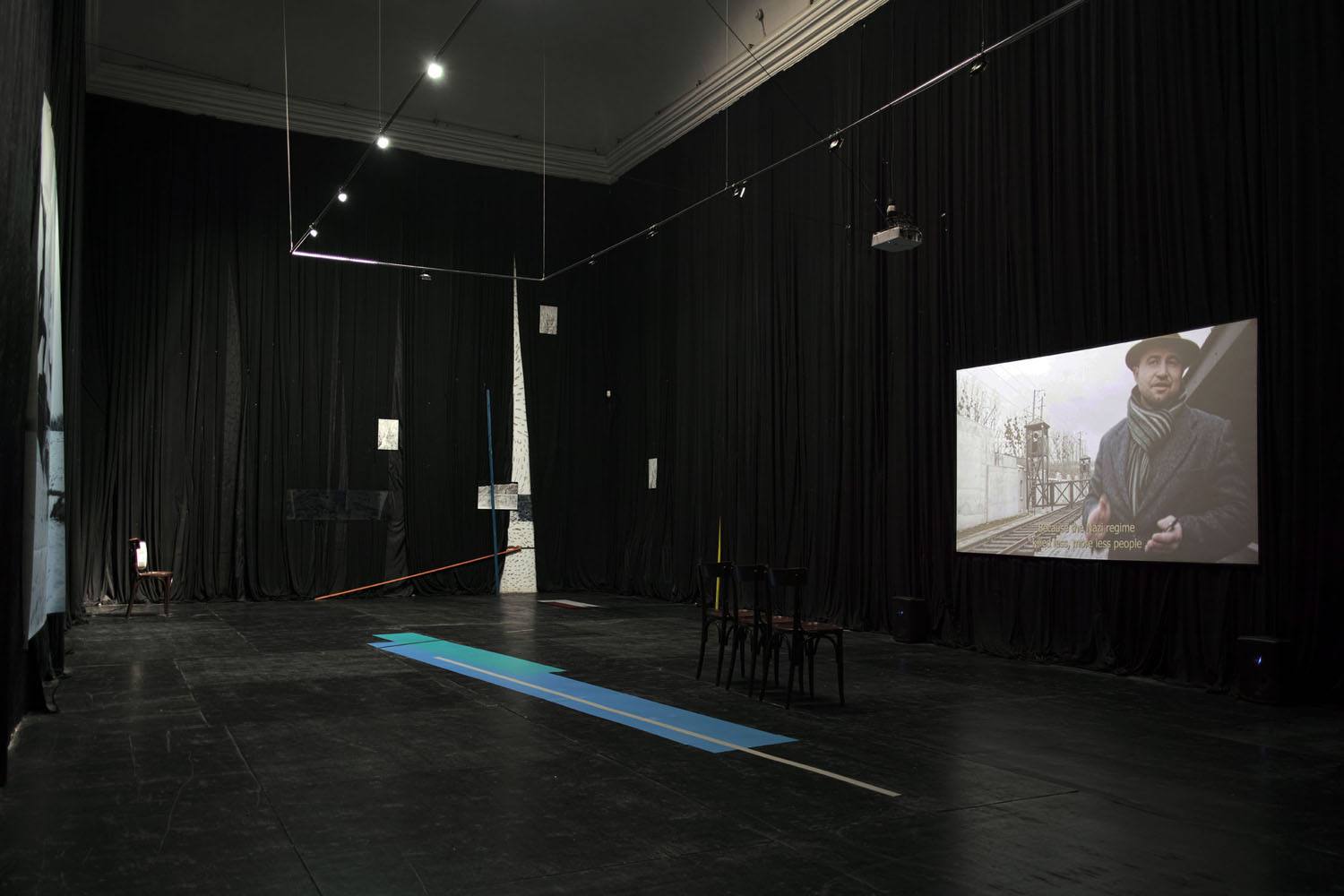 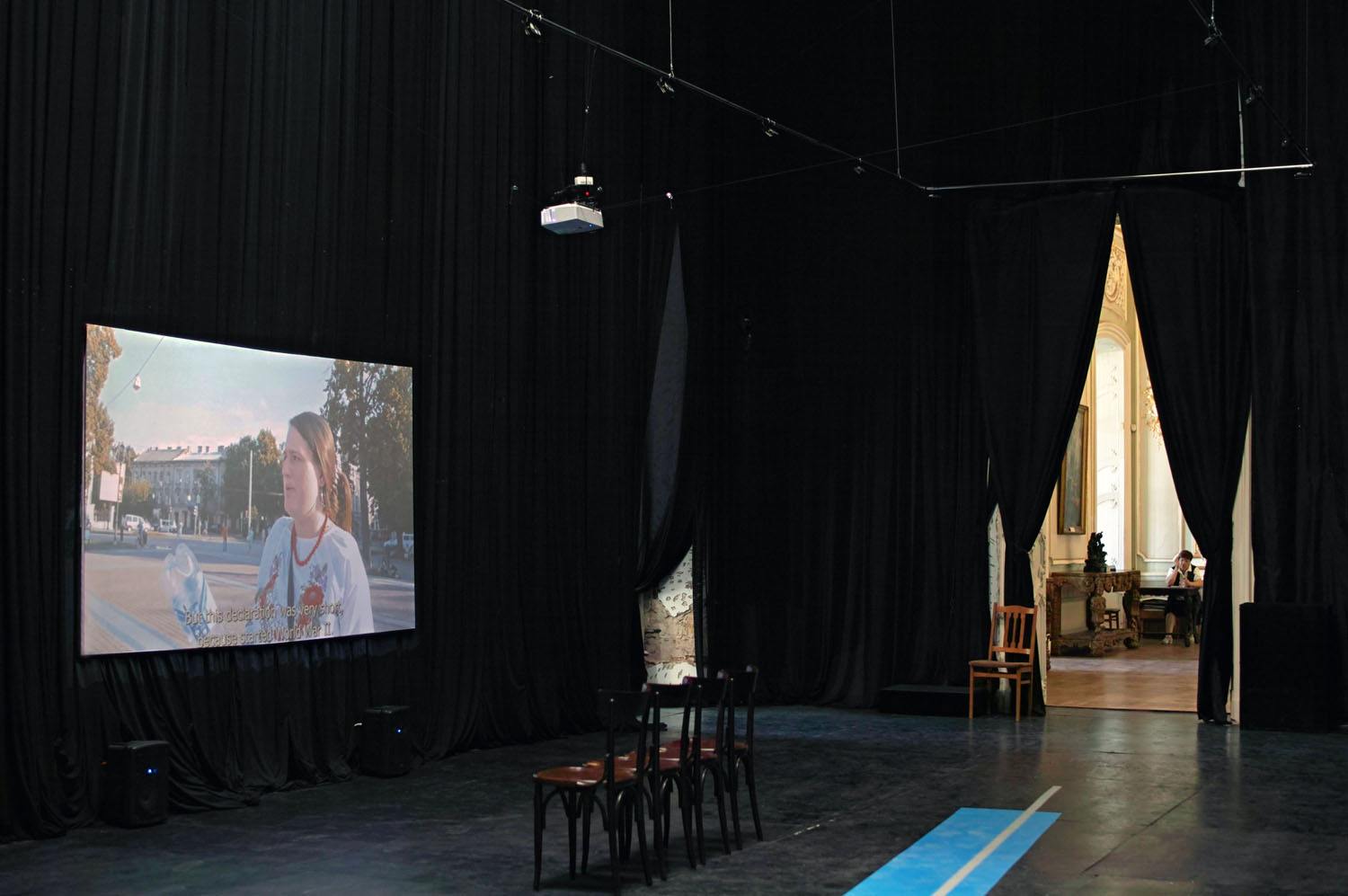 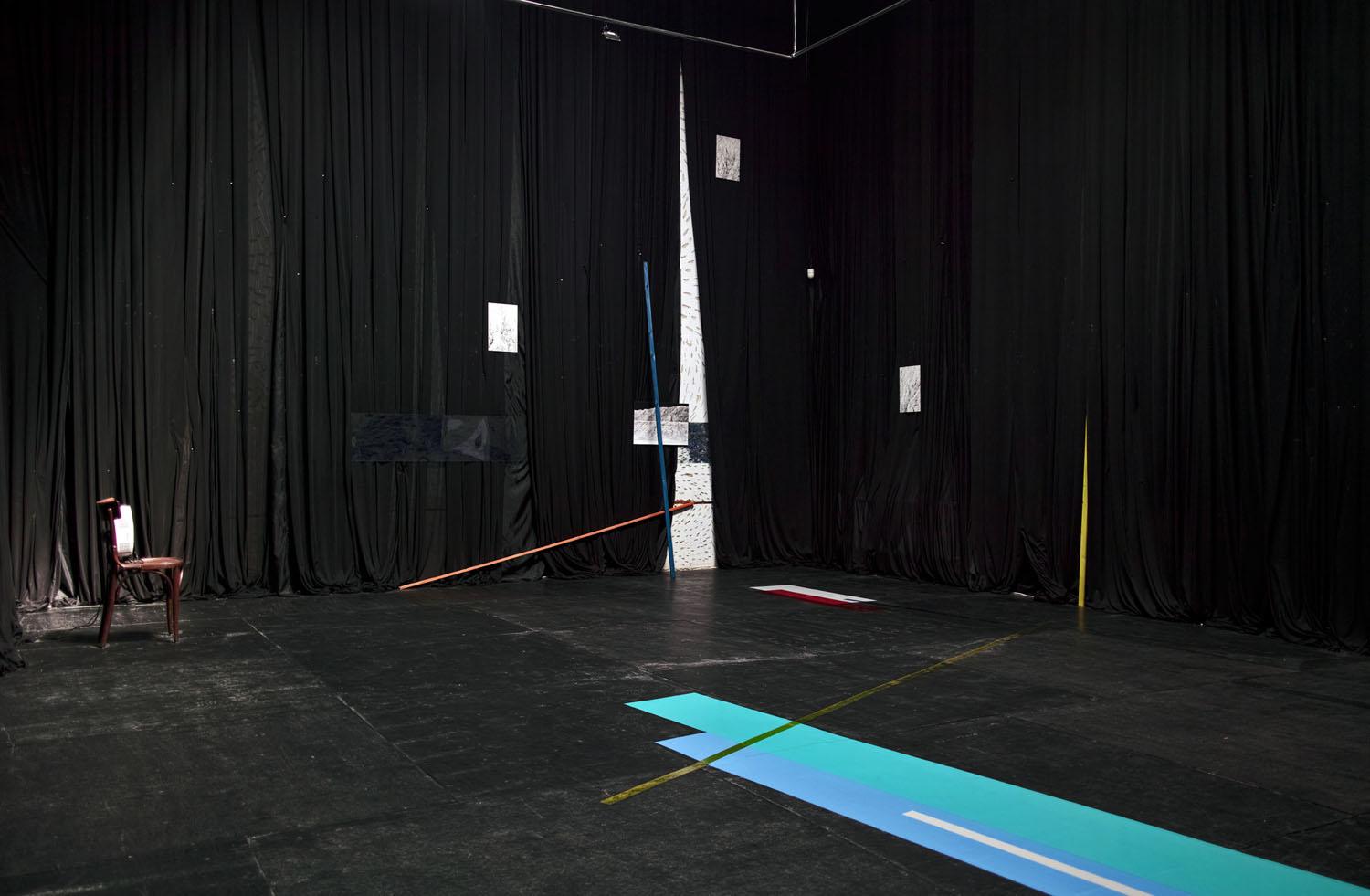 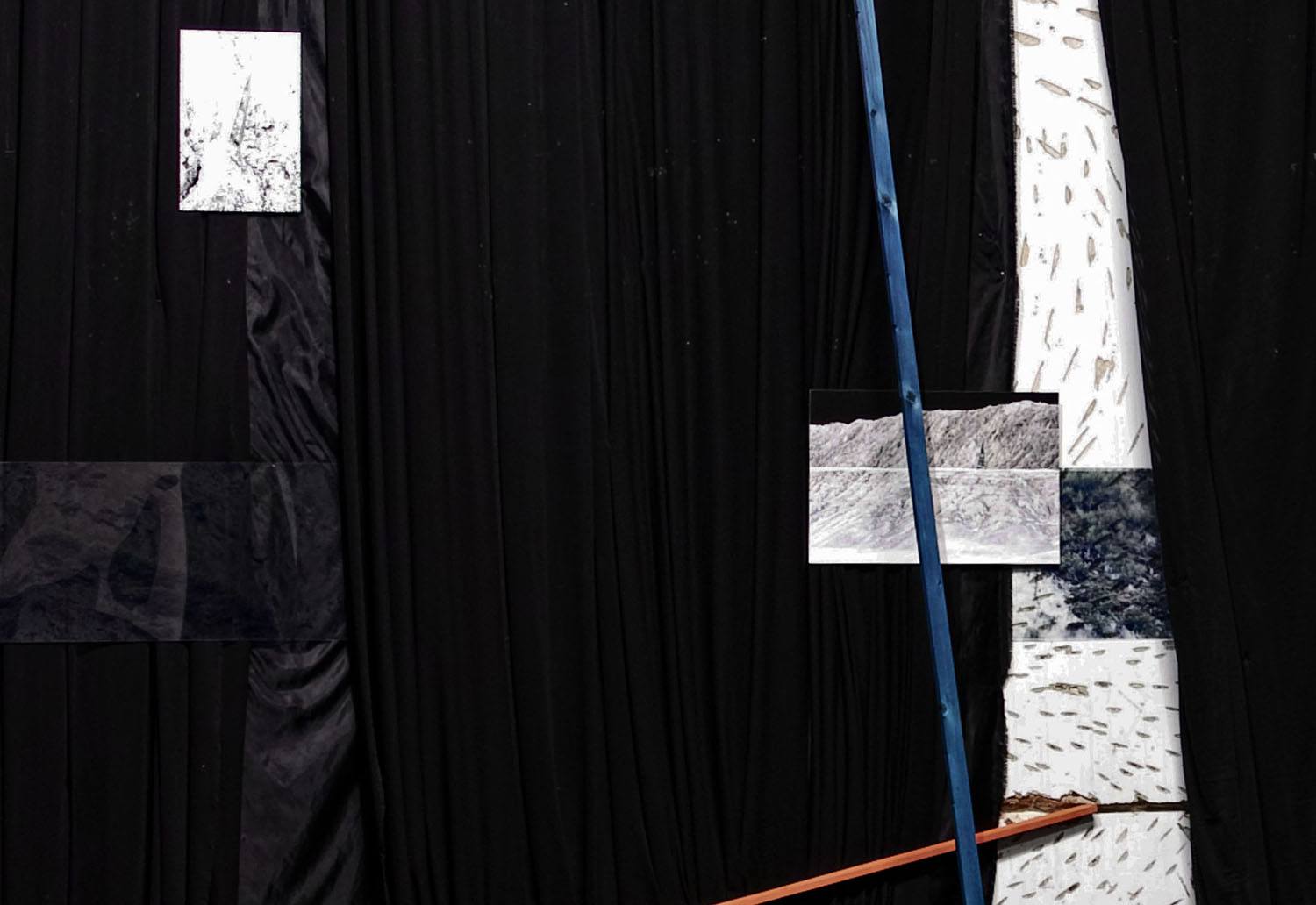 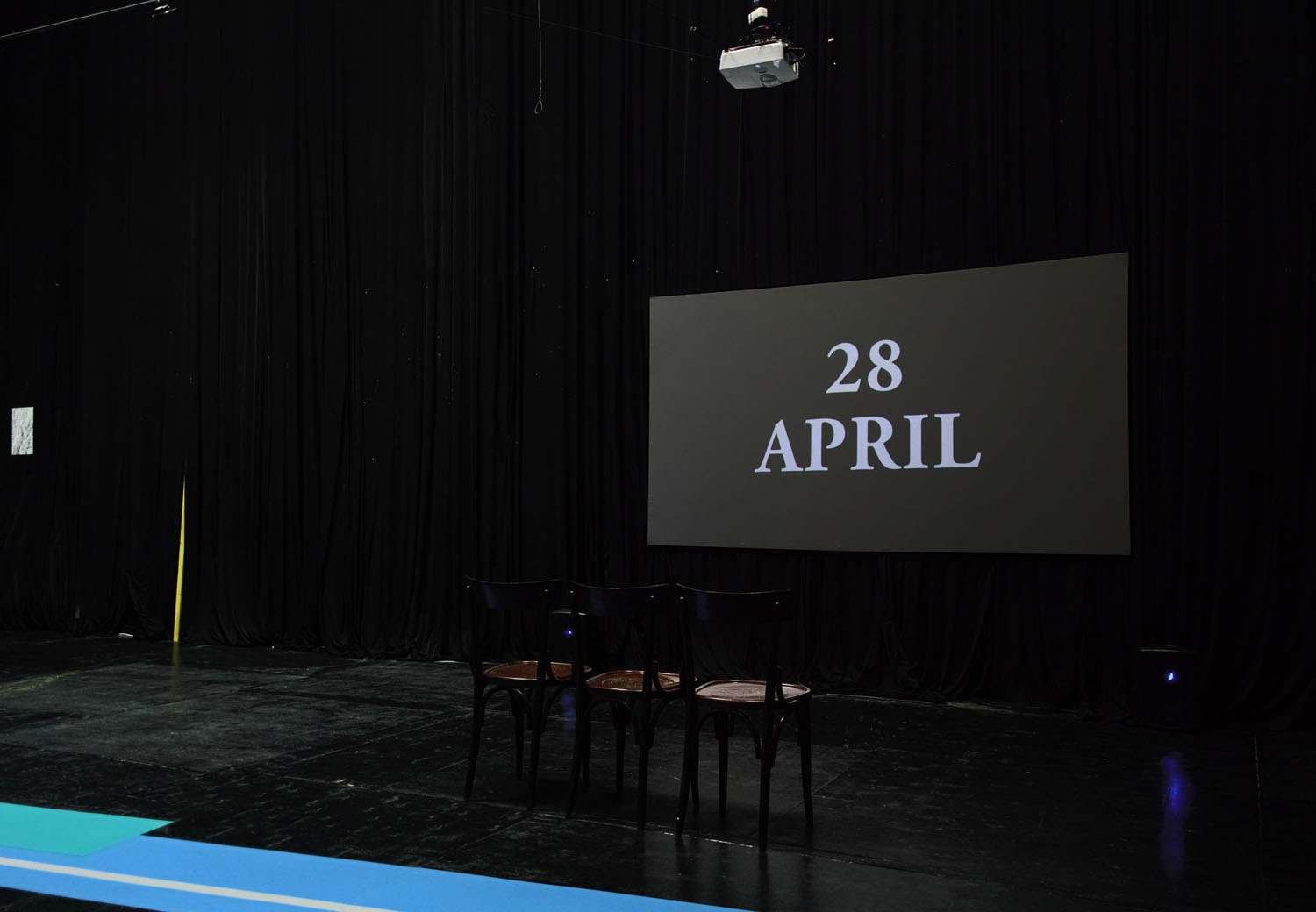 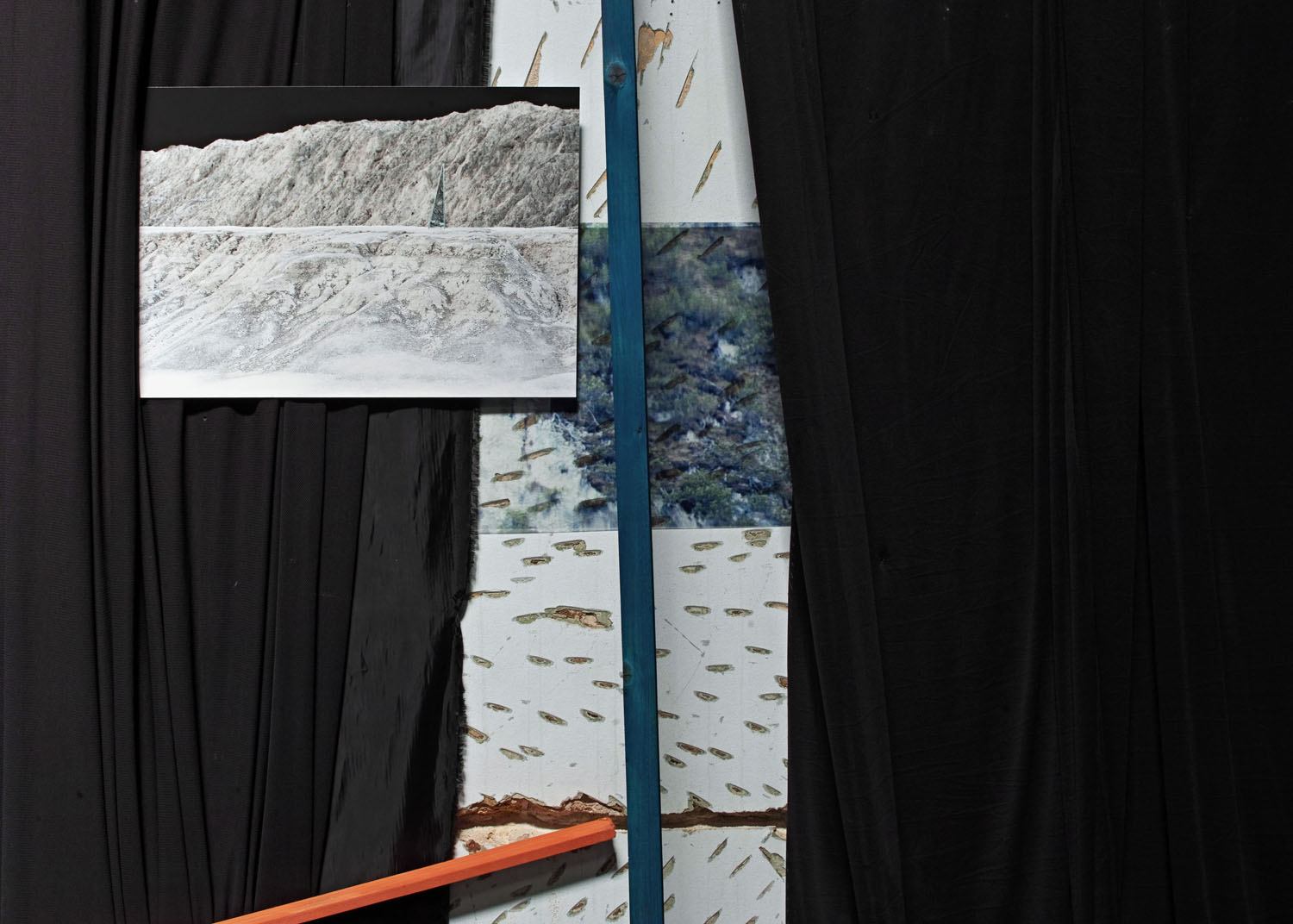 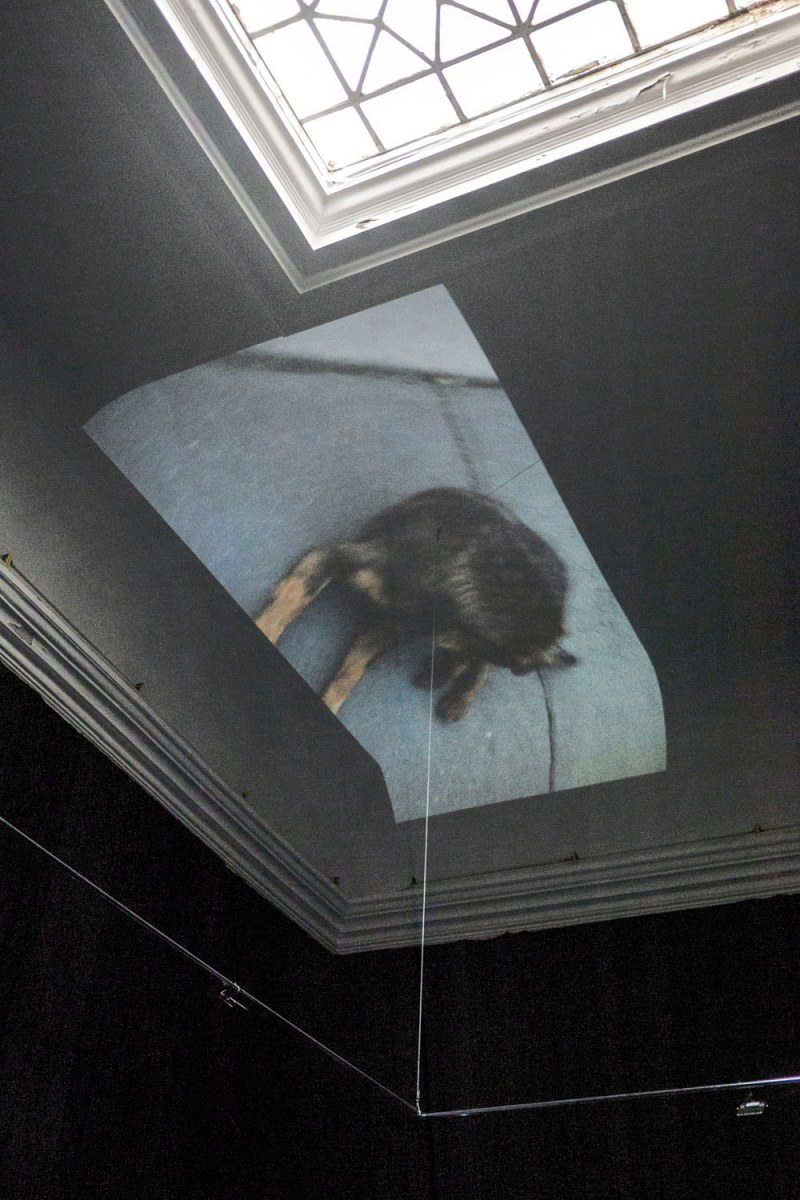 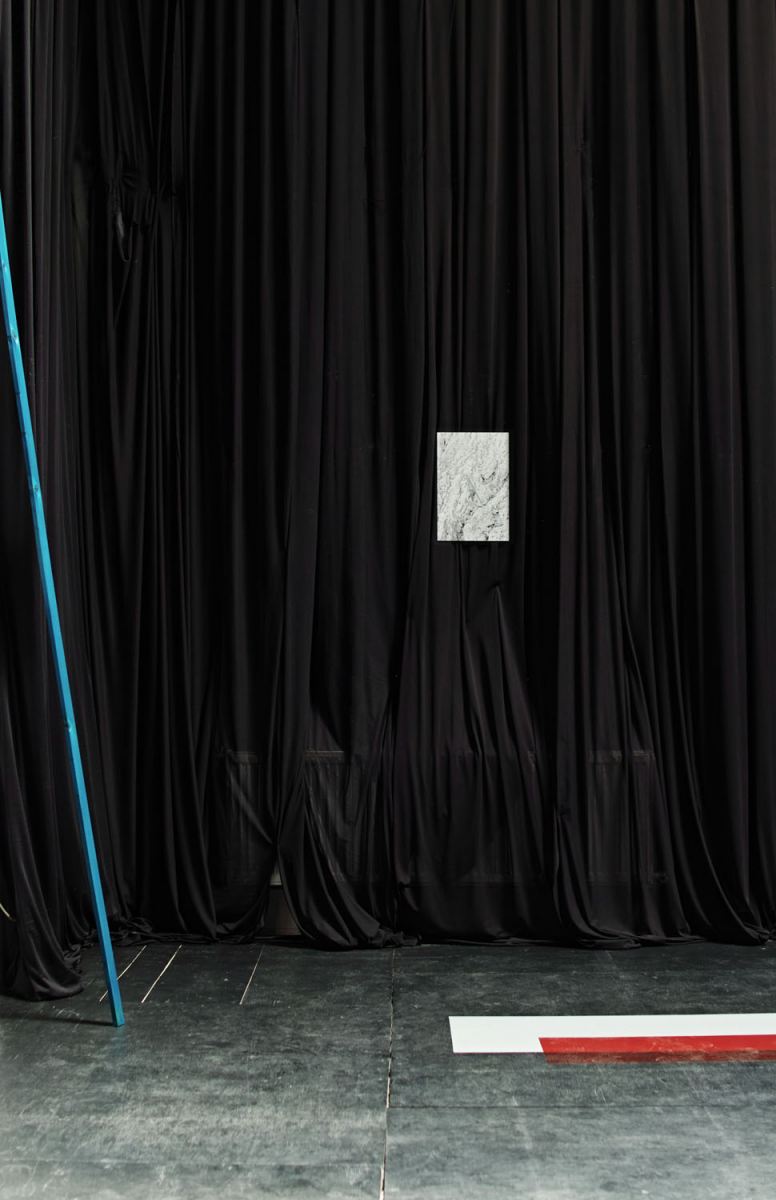 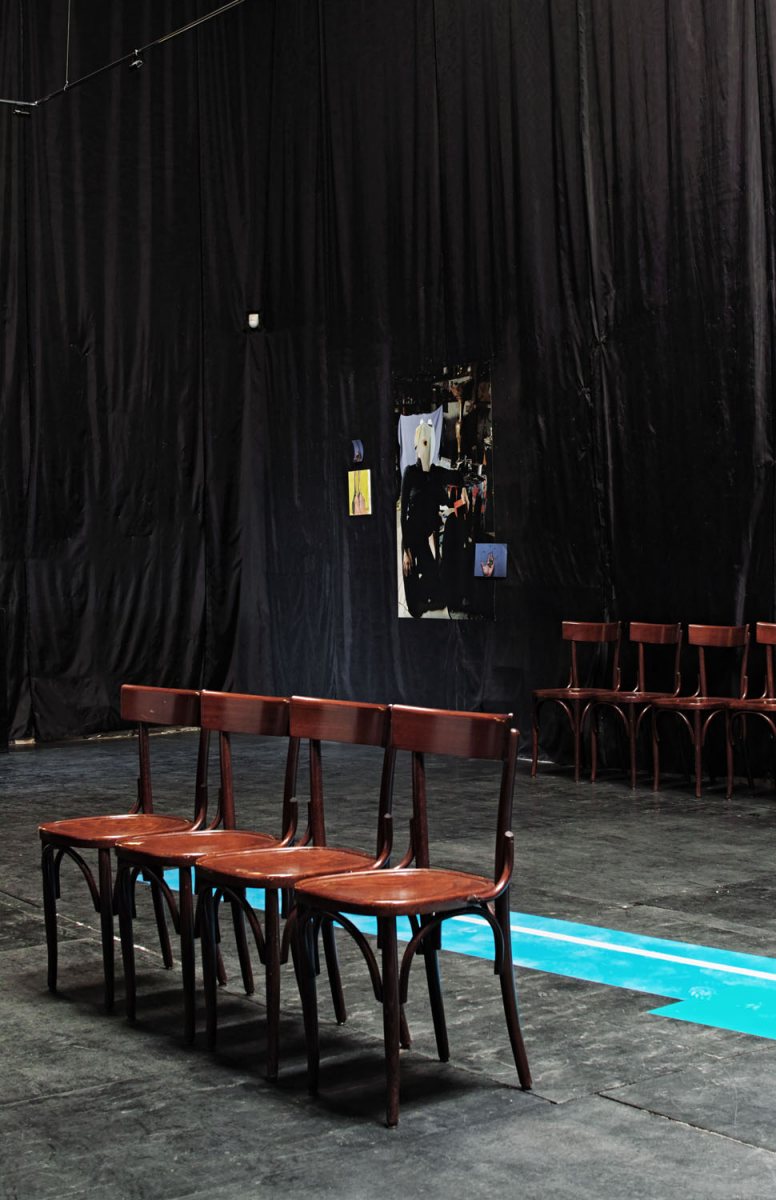 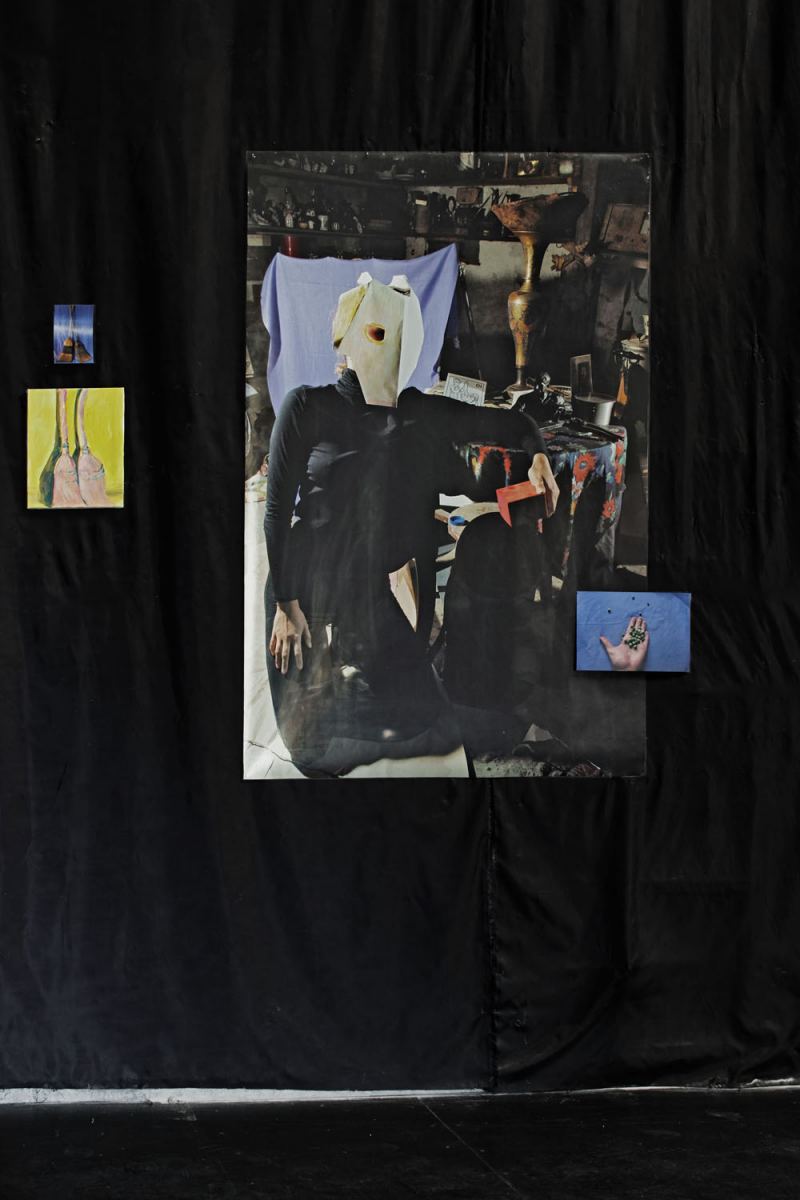 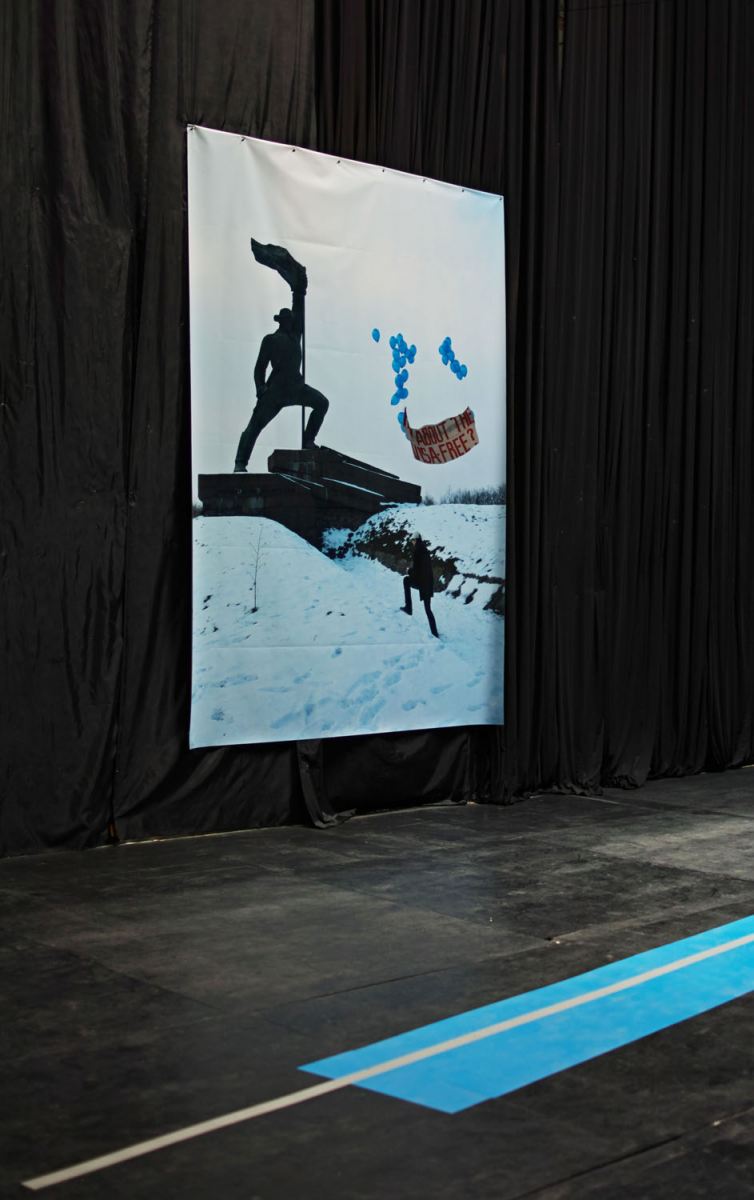 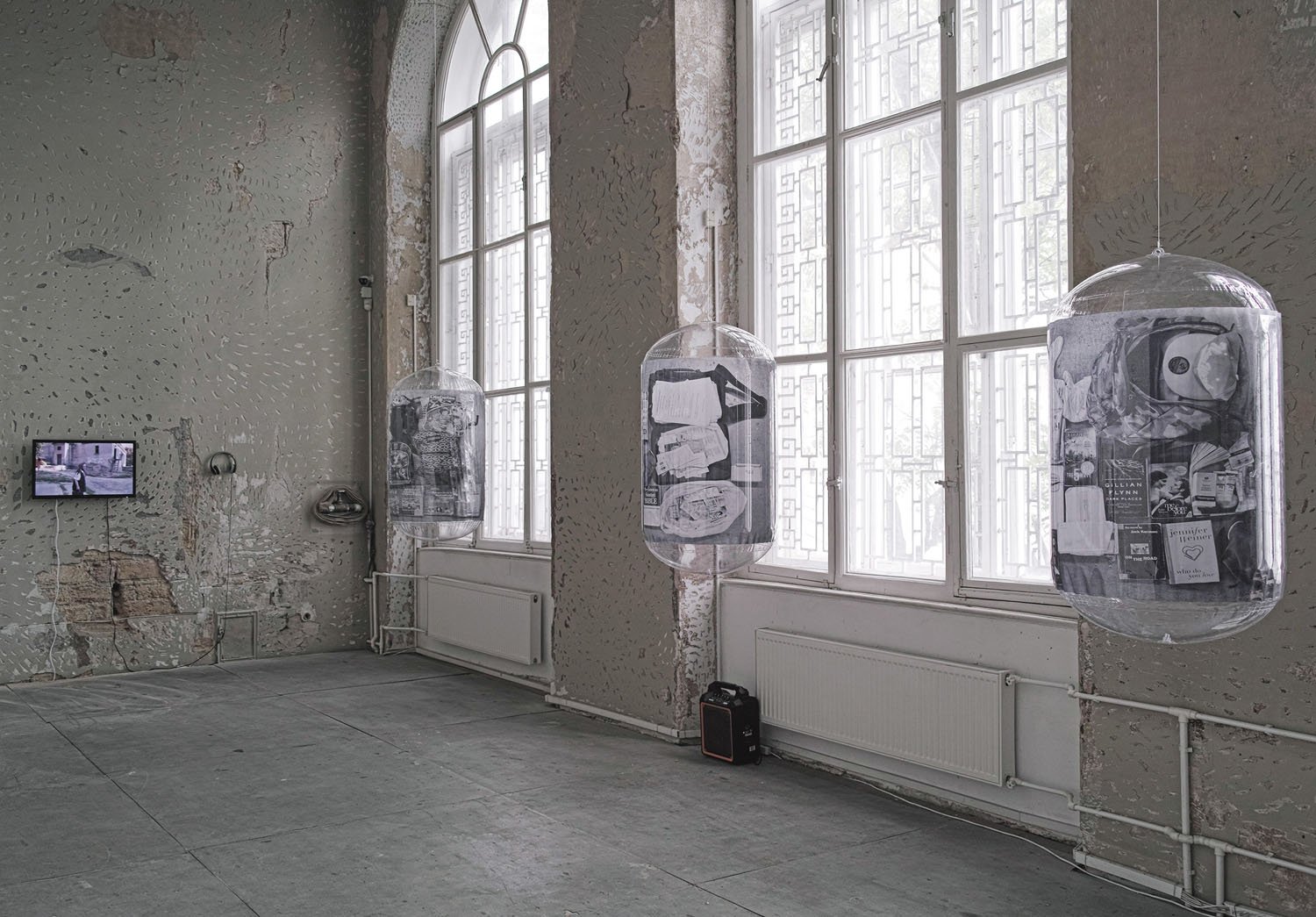 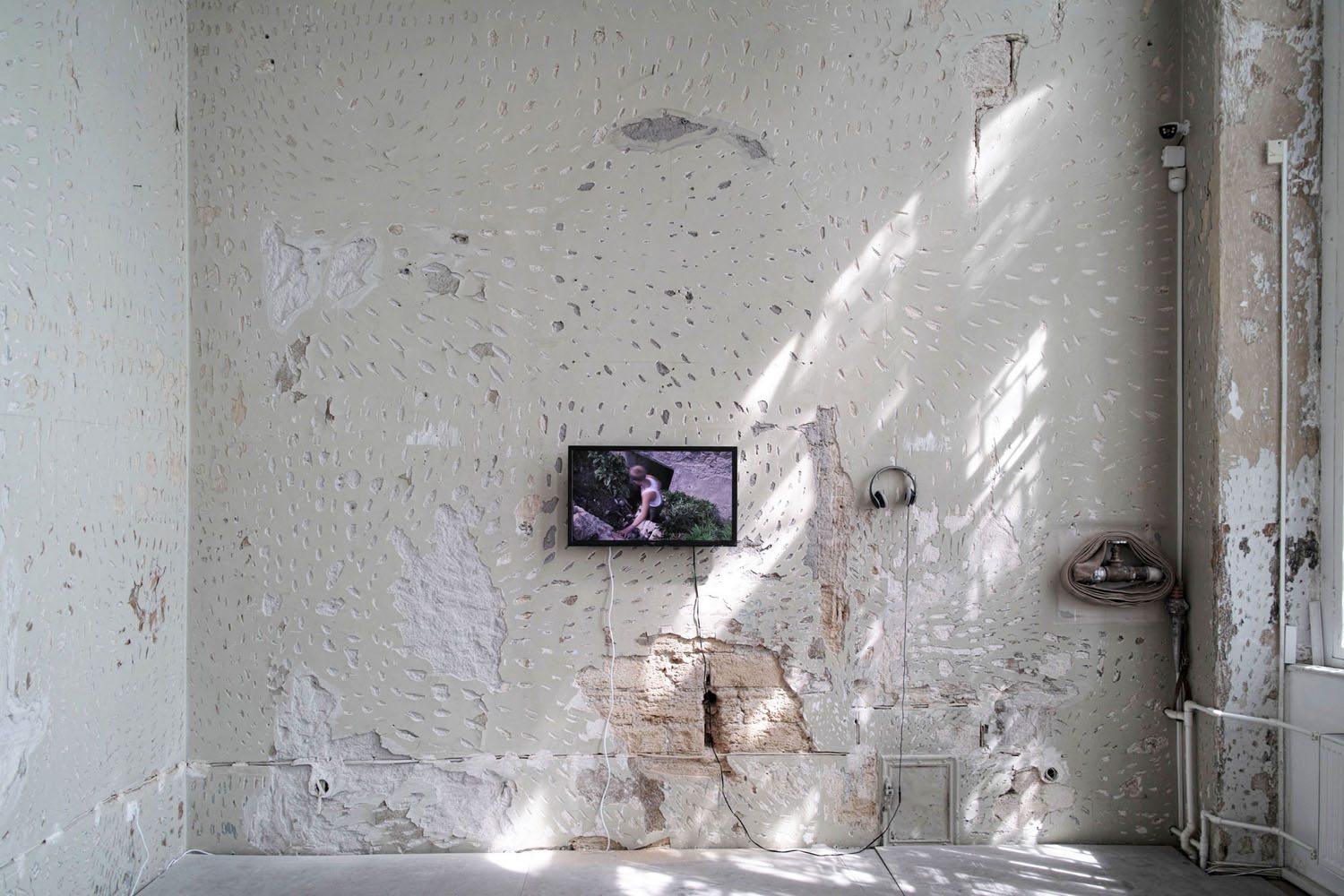 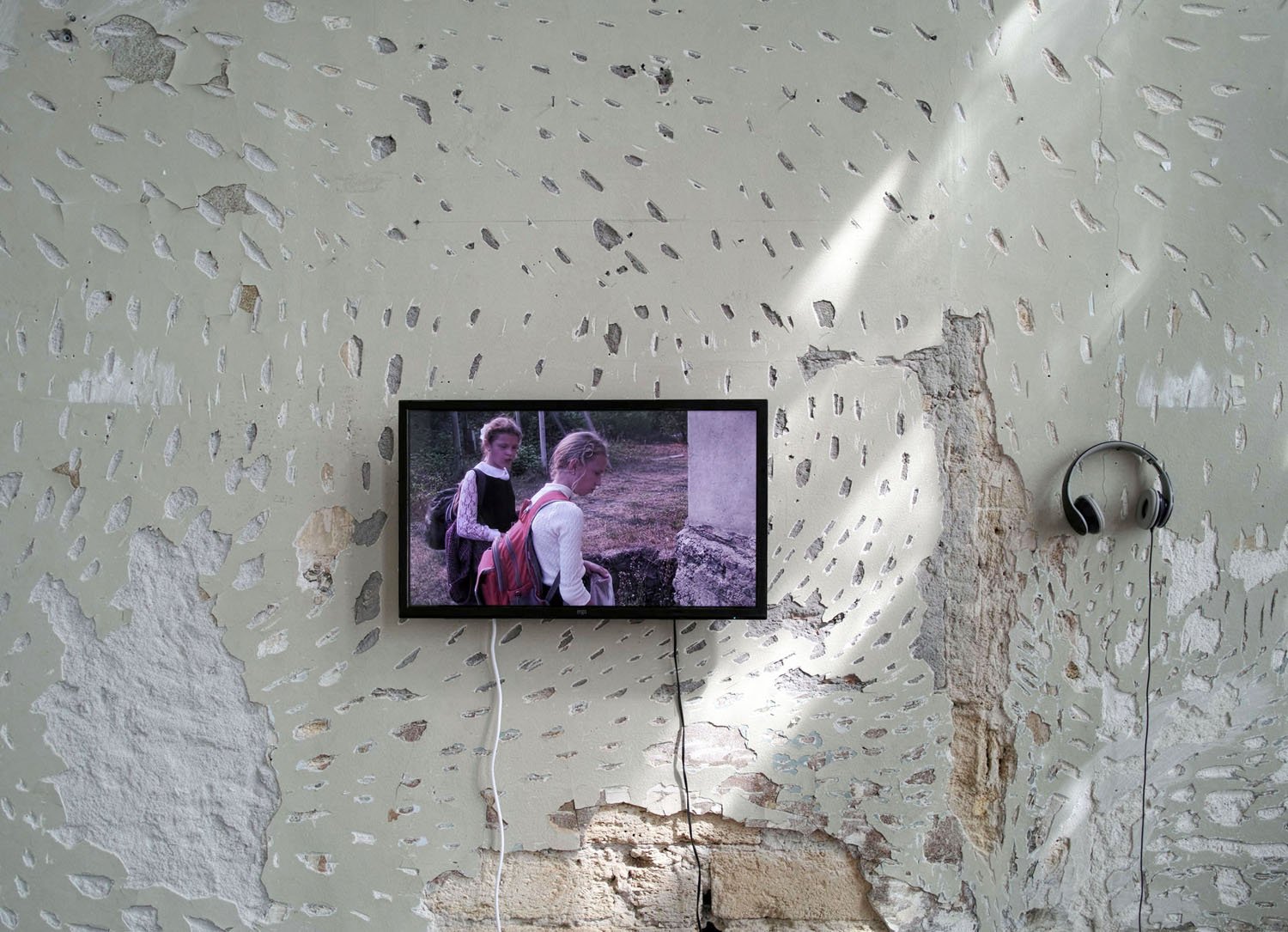 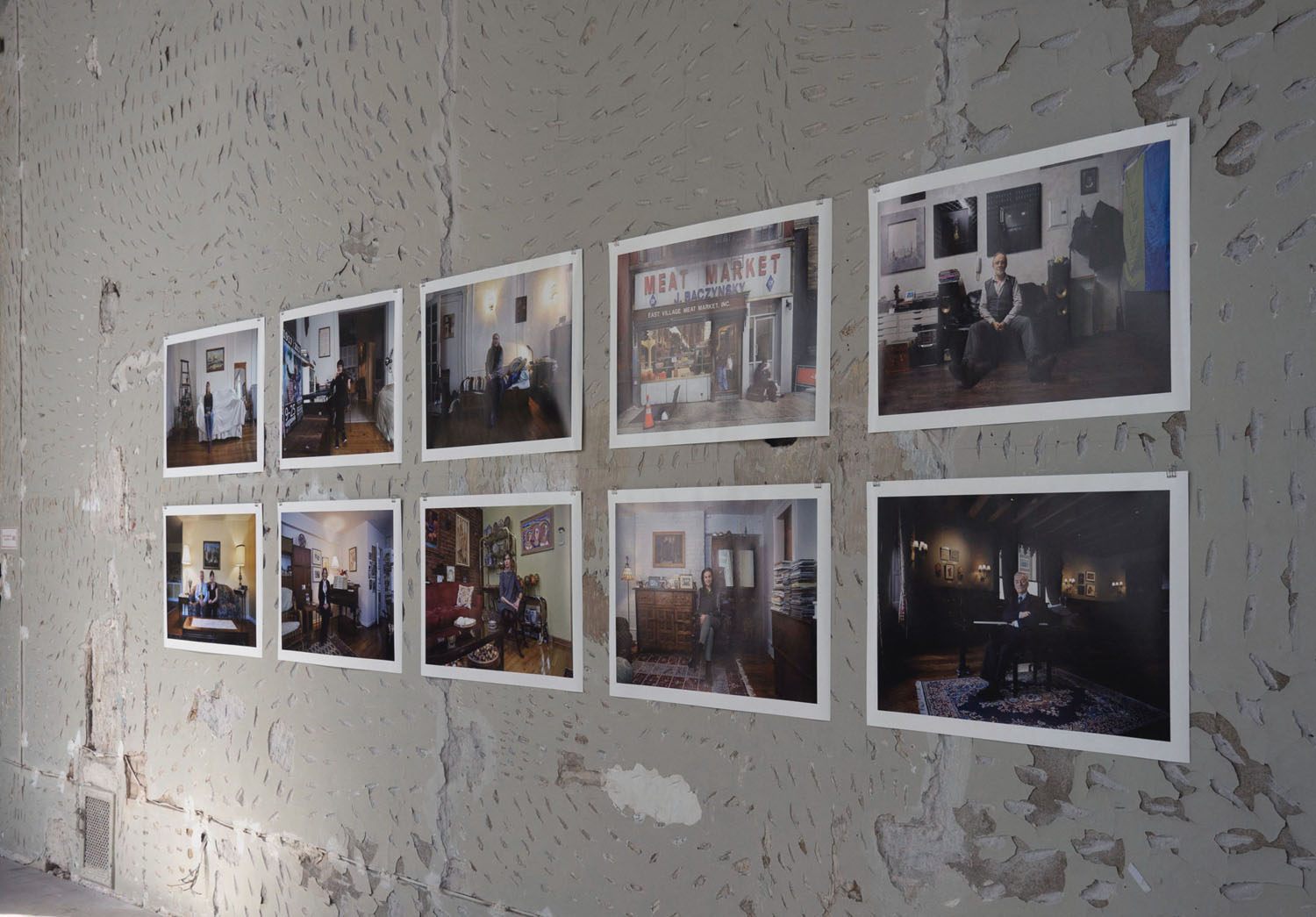 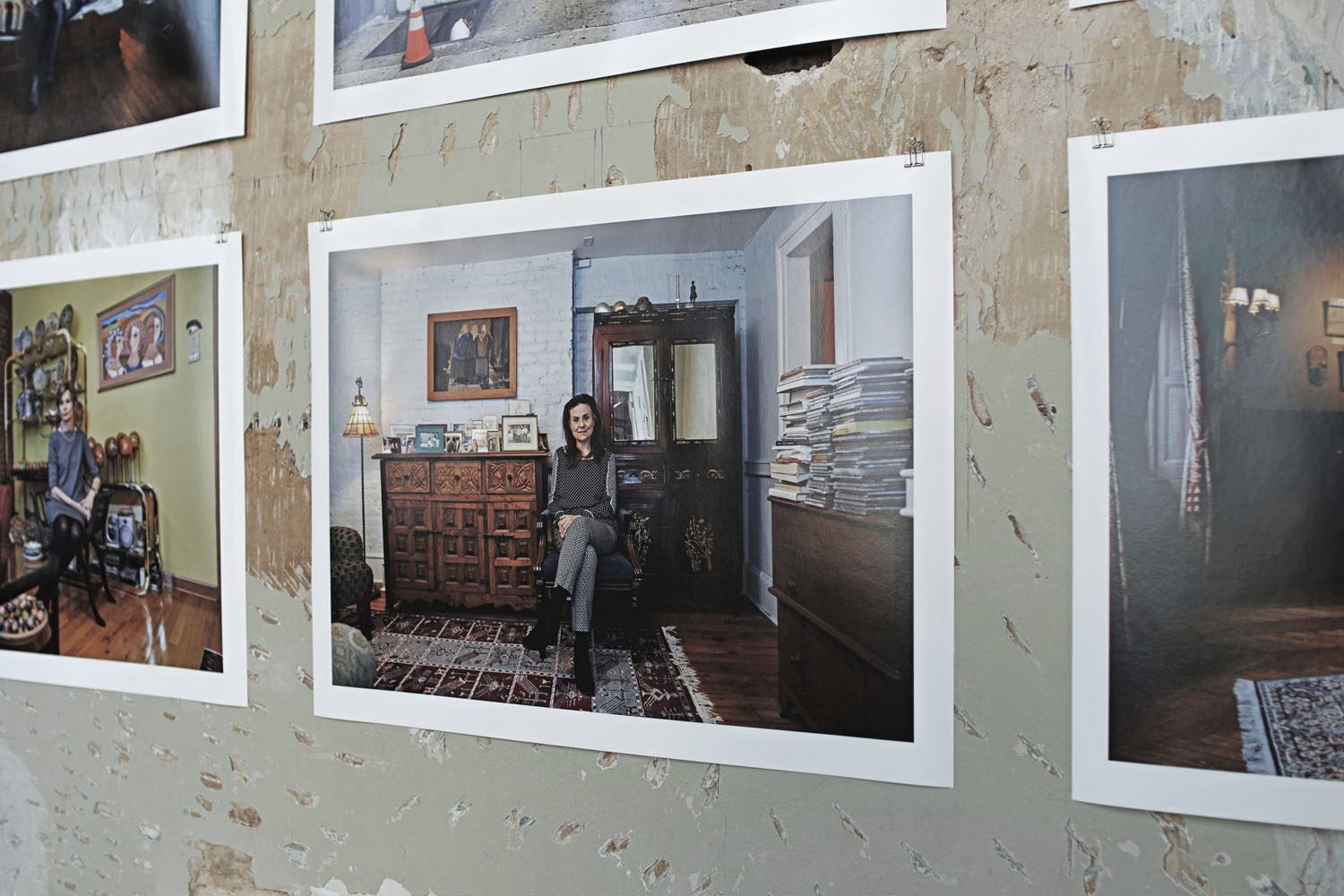 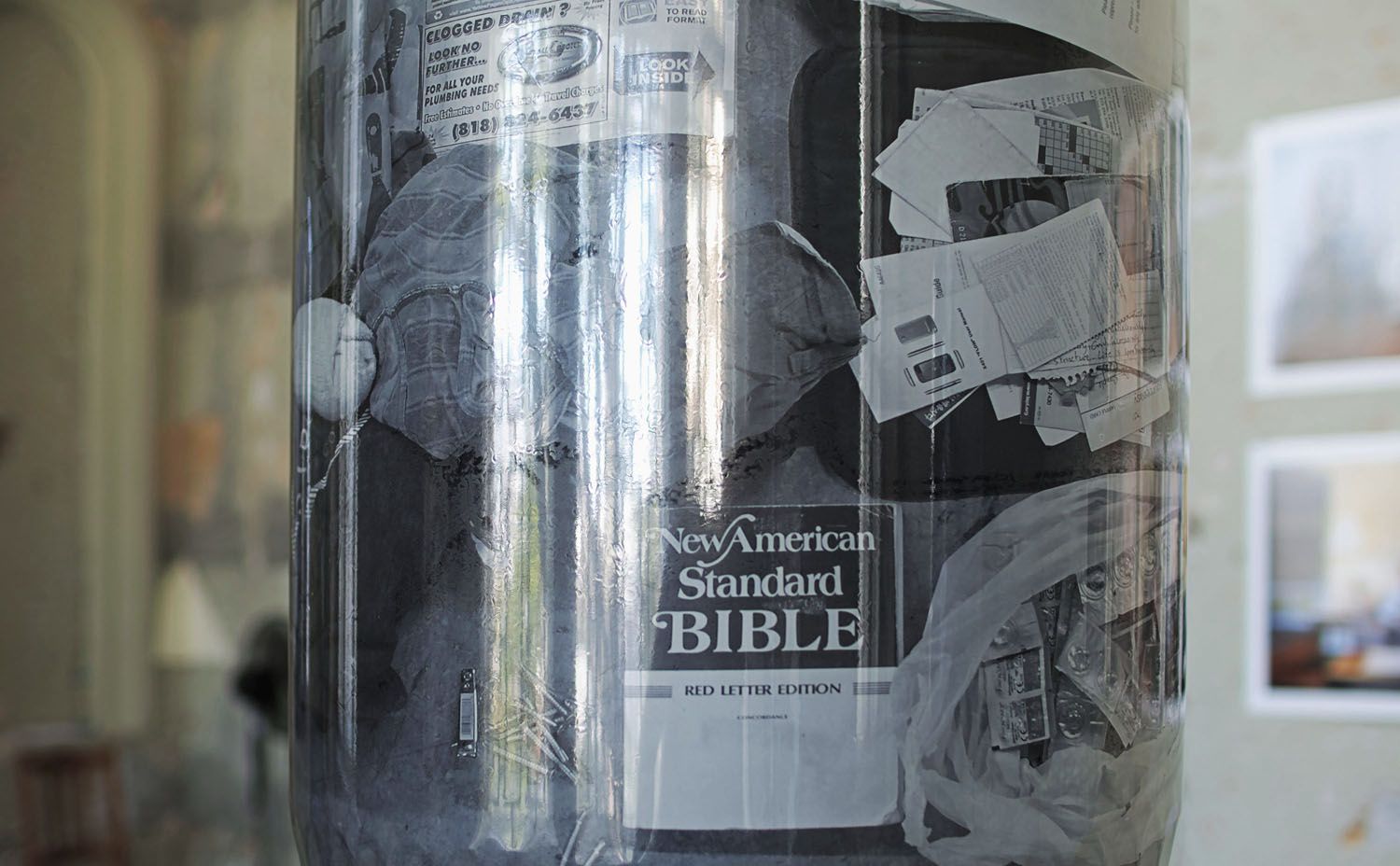 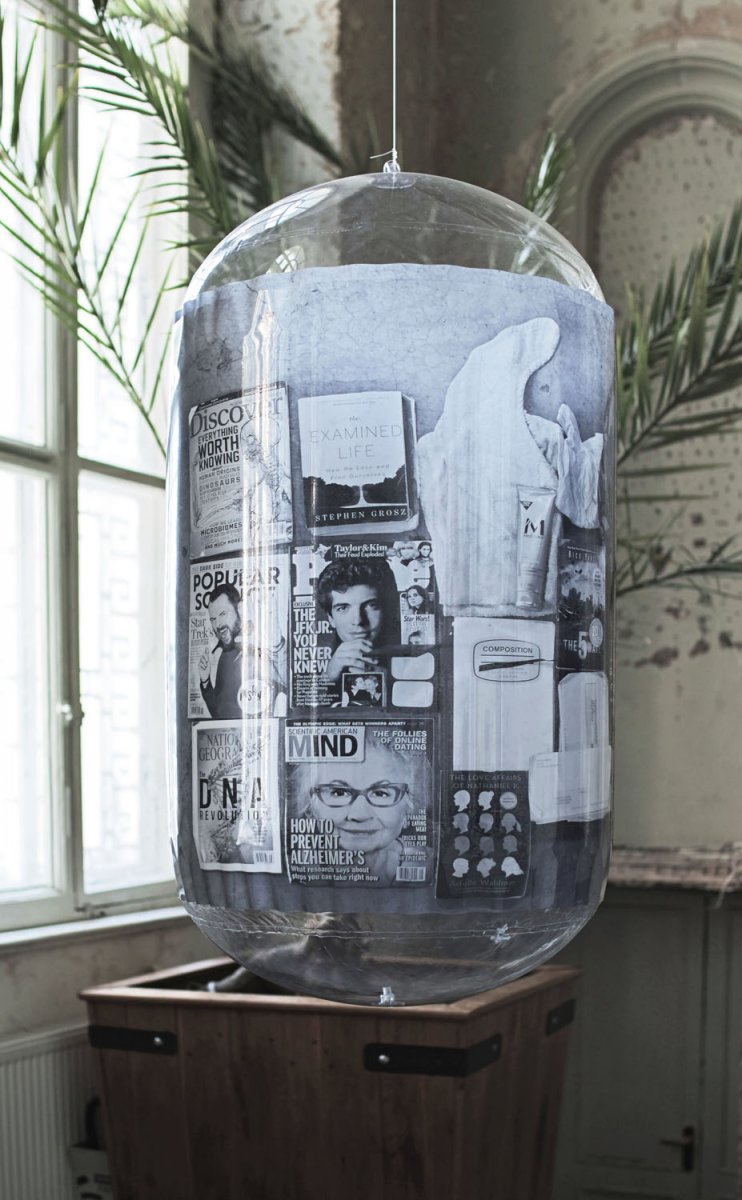 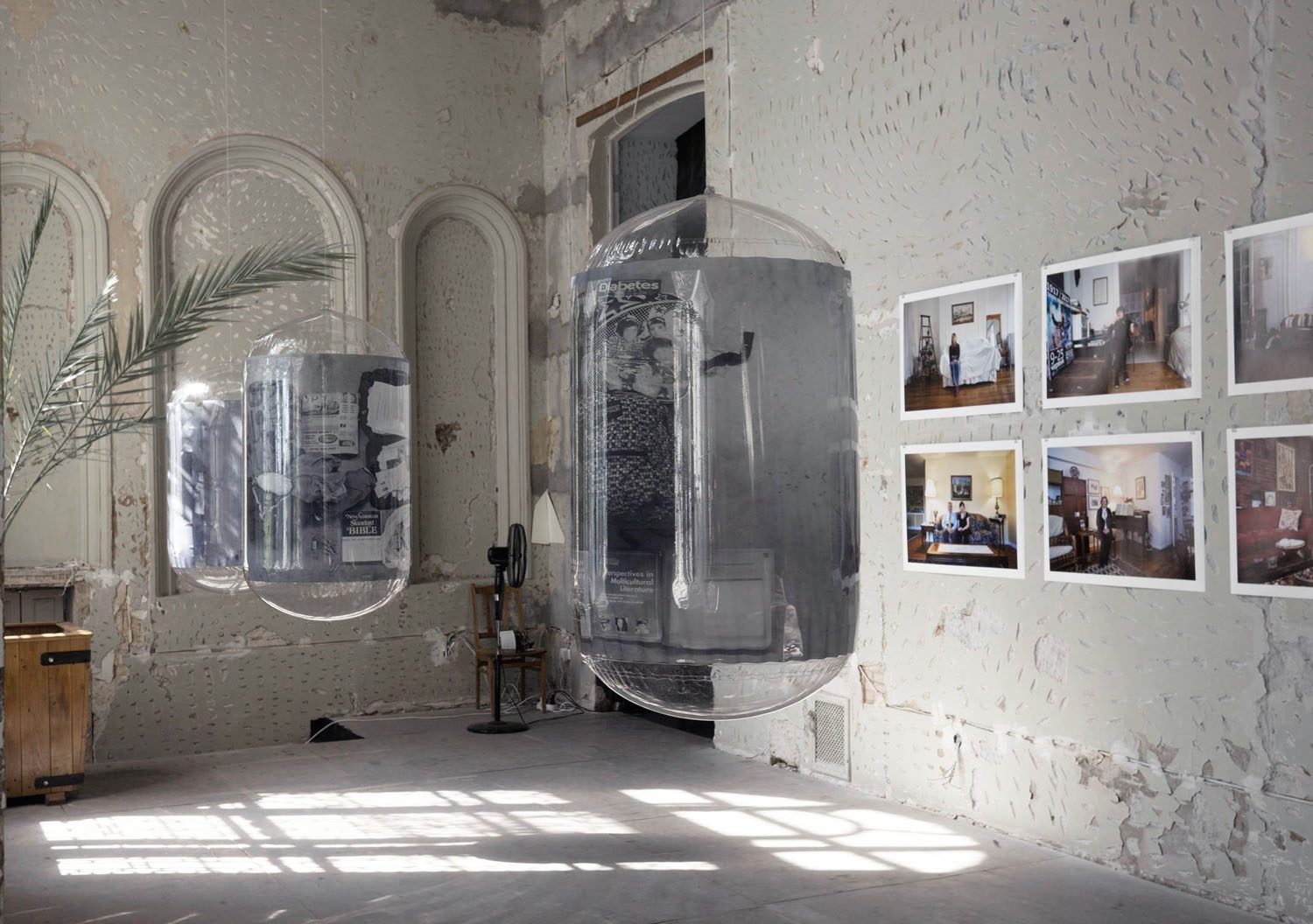