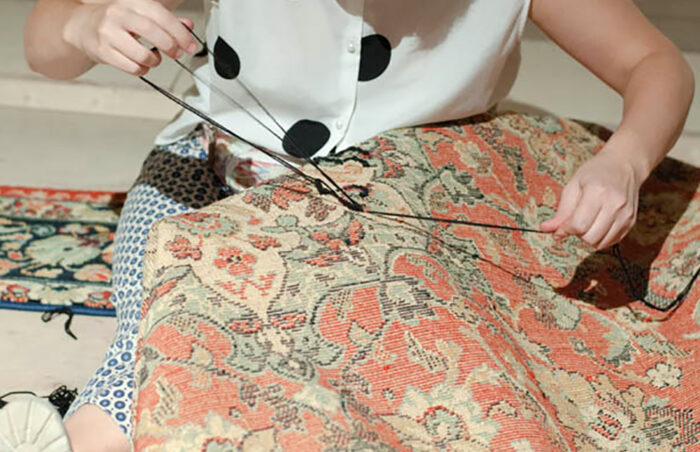 In 2015 I was invited to participate in 6th Moscow Biennale of Contemporary Art curated by three European curators. My immediate reaction was to reject the invitation due to ongoing war, which Russia has started in Ukraine in spring 2014 but I was convinced that a dialogue could be developed. The question placed in the title of the Biennale was How to live together? This question I kept asking myself in Moscow back then.
During 10 days of Biennale a site specific work has been created. While talking about the object itself, about the Soviet era carpet, as a metaphor of everyday life and the cultivation of nostalgia of Soviet Union, including Stalin as a new national hero in Russia, many unexpected dialogues arose. Every day there were conversations with visitors of different age. The dialogues (in a very Buber sense) have happened without an attempt to reach conclusions or express as many points of view as possible, but as “the very prerequisite of authentic relationship between an individual and an individual” *. My conversations often didn’t have a predefined purpose or agenda, but rather were a process of thinking loud. I tried to talk to visitors about the tragedies that happened. Many still asked: “What was wrong with the Soviet Union?” “Why remember the bad?”
And again the new tragedies are being caused by Russia in Ukrainian independent history now. Russia invaded Ukraine on 24 February 2022, marking a major escalation of the war, which began in 2014 resulting in thousands of deaths, Europe’s largest refugee crisis since World War II with more than 4.8 million Ukrainians leaving the country and 6.5 million of Ukrainian population internally displaced currently in the Western part of the country. Families, the elderly, and children are forced to remain in transit zones for weeks, without the ability to find suitable shelter and return to a semblance of normal life. In arrangement with hoast, two third of the exhibition budget will be donated to the co-housing project co-Haty in Ivano-Frankivsk, initiated by an urban laboratory Metalab, for people who lost their homes in the time of war. https://www.metalab.space/co-haty-eng
Anastasiya Yarovenko born in 1983, grew up in Ukraine, lives and works in Vienna. She studied at the Academy of Fine Arts Vienna (2015) and also holds MA in Theory of Literature and Comparative Studies (2006). In 2015 she took part in School of Kyiv – Kyiv Biennale 2015 and 6th Moscow Biennale of Contemporary Art. She received Kunsthalle Wien Prize in 2015 as well as she is a recipient of MAK Schindler 2016/2017 Scholarship Program. Selected exhibitions: Multiple Singularities, xhibit, Vienna (2020), If I only could, Köttinspektionen, Uppsala (2018), Amore, Sculpture Park, Vienna Museums Quartier (2017), Post-Peace, Württembergischer Kunstverein Stuttgart (2017); Final Projects: Group XLIII, Mackey Apartments, Los Angeles (2017); Preis der Kunsthalle Wien, Kunsthalle Wien Karlsplatz (2015/16).
ayarovenko.wordpress.com
Opening: April 29 2022, 7—10 pm
On view: April 30—May 15 2022
Opening hours: Saturdays 12—4pm and by appointment 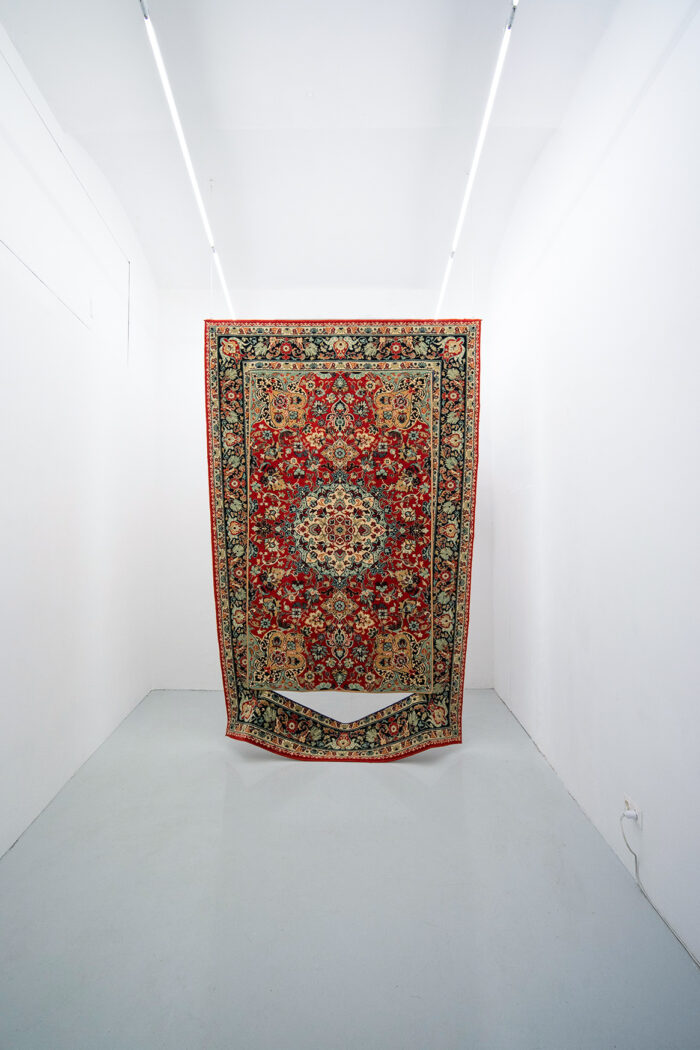 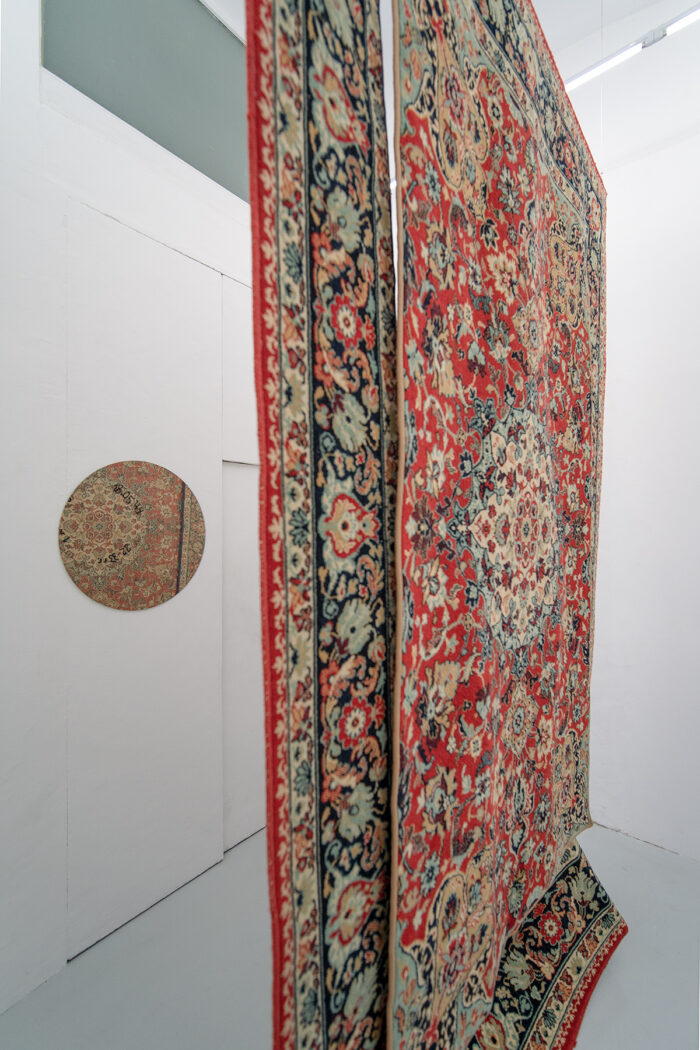 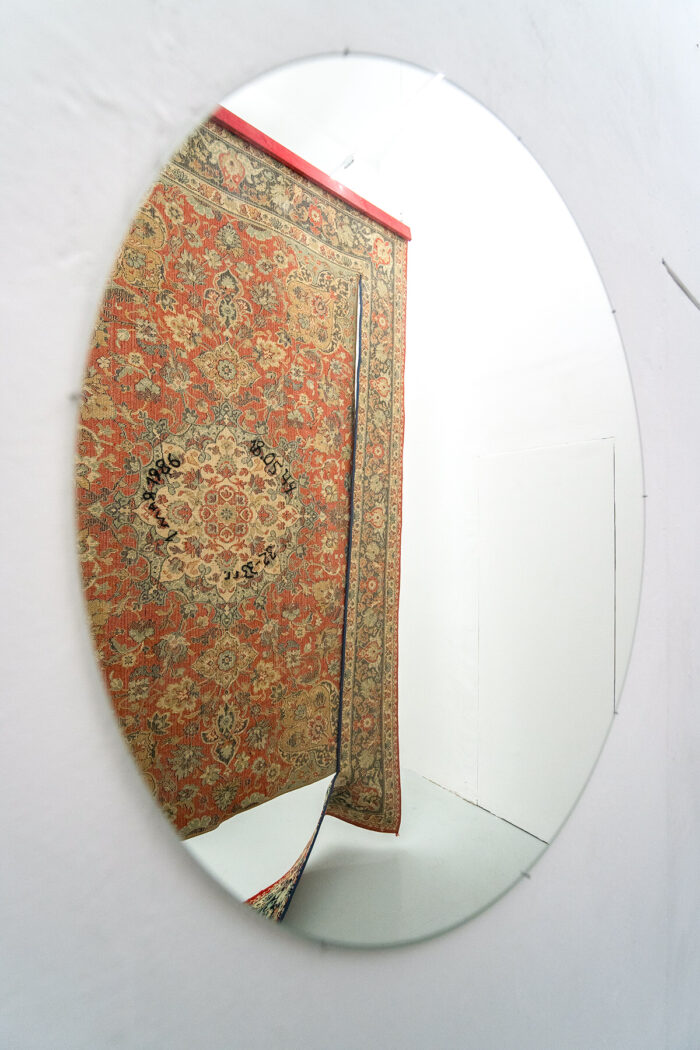 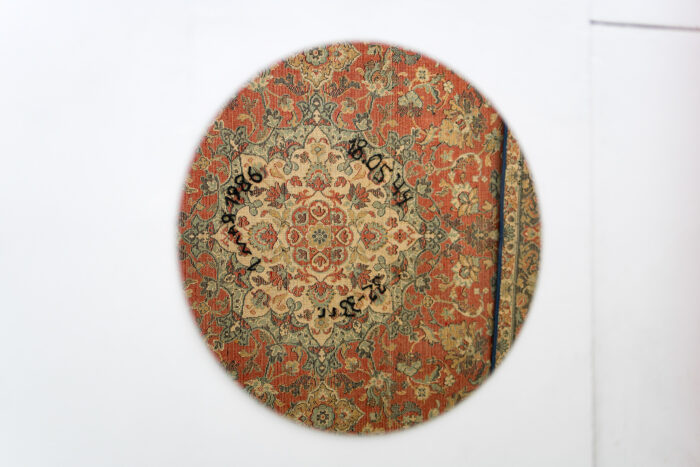 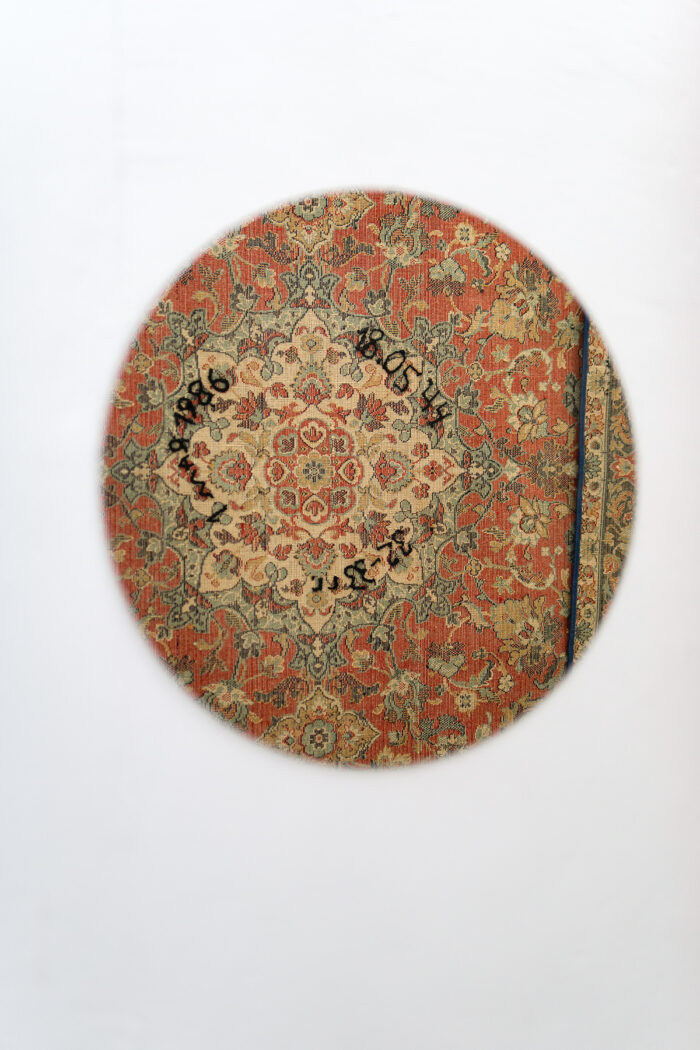 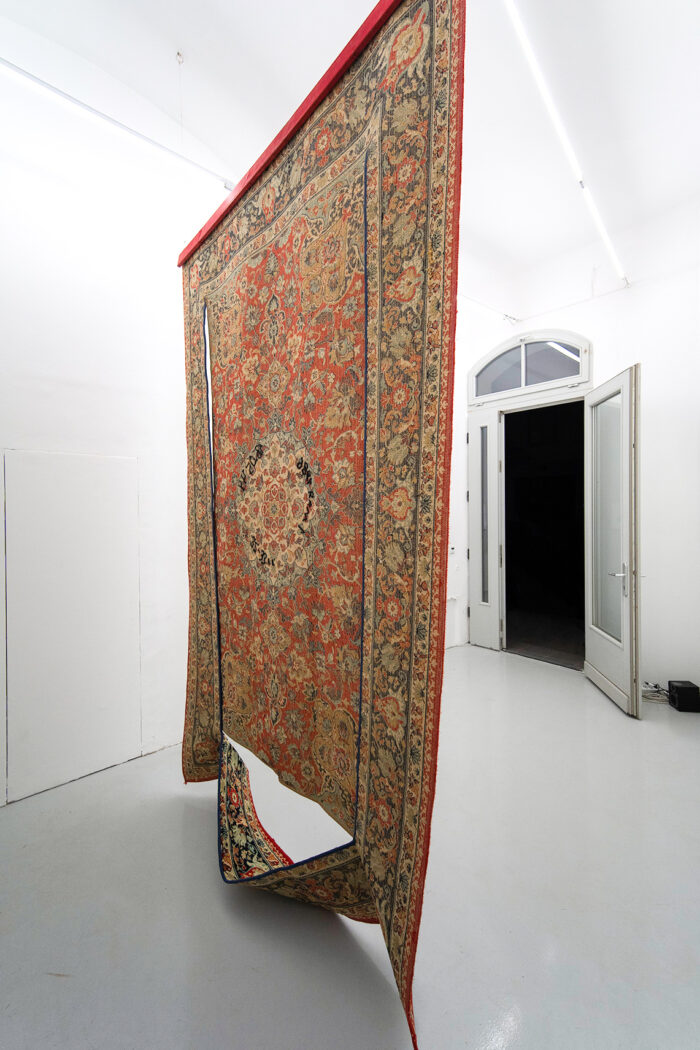 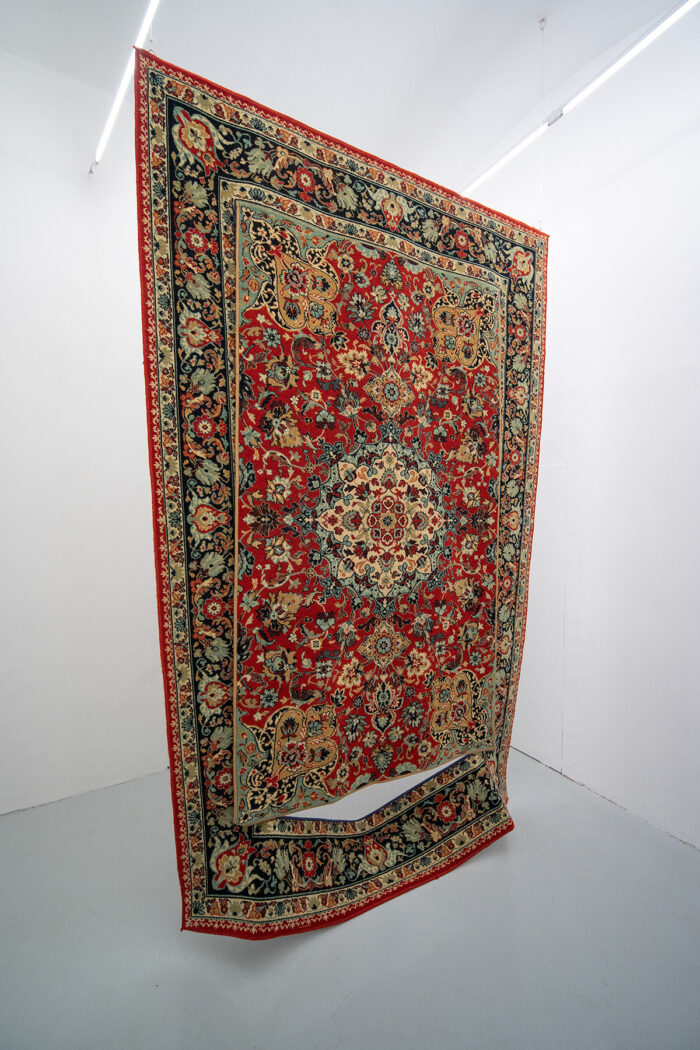 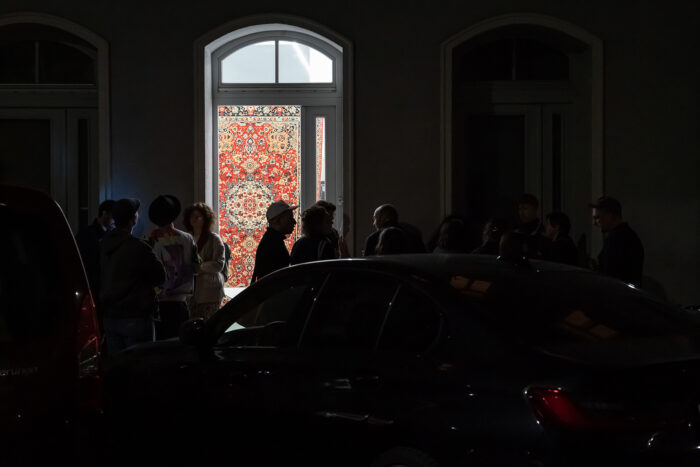