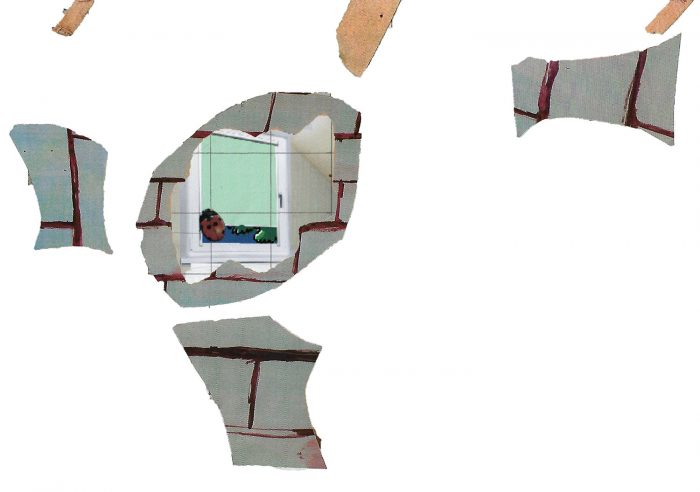 We are happy to invite you to the opening of the exhibition by Georg Frauenschuh (Vienna) and Simon Kocjančič (Ljubljana) on Friday, September 18 at 7 pm.

The exhibition is a collaboration between hoast and RAVNIKAR GALLERY SPACE, Ljubljana

Georg Frauenschuh was born in Salzburg (1979). He lives in Vienna. After studying at the Academy of Fine Arts Vienna (1999–2004) and at the National Academy of Art Sofia (2002–2003) he exhibited widely in Austria and showed internationally, while on residency in Albania, Germany and China. He has been a lecturer at the University of Art & Design Linz (Painting & Graphic Art department) since 2012. He was awarded with the Prize (Förderungspreis) of the city of Vienna and the State Scholarship (Staatsstipendium) for fine art both in 2019, with the Faistauer recognition award in 2014 and the prize of the Theodor Körner Fonds in 2005.

Simon Kocjančič devotes his talents to drawing, painting and artistic fanzines. His paintings are a mass of colour and shape, where undefined or half-recognisable motifs create fragile and enticing compositions between the figurative and the abstract. The artist’s distorted images are never restricted by logic, and so they invite an infinite array of interpretations. Sometimes he ventures into the figurative, where outlines of grotesque, hybrid monsters begin to appear, and on other occasions he prefers soft abstraction. His favourite habitat is the space in-between, where his intuitive strokes create a unique, authentic image and a conscious shift from reality.

Simon Kocjančič (1979) is active in the fields of painting, drawing, graphics, photography and artistic fanzines. He studied painting at the College of Visual Arts in Ljubljana. In 2007, he graduated under the mentorship of Dr Tanja Mastnak and Dr Dare Birsa. He has exhibited at numerous group and solo exhibitions at home and abroad, including the RAVNIKAR GALLERY SPACE, the Alkatraz Gallery, Gallery P74, MGLC, the House of Culture in Pivka, the Neurotitan Gallery in Berlin and others. He lives and works in Truške pri Kopru, Slovenia. 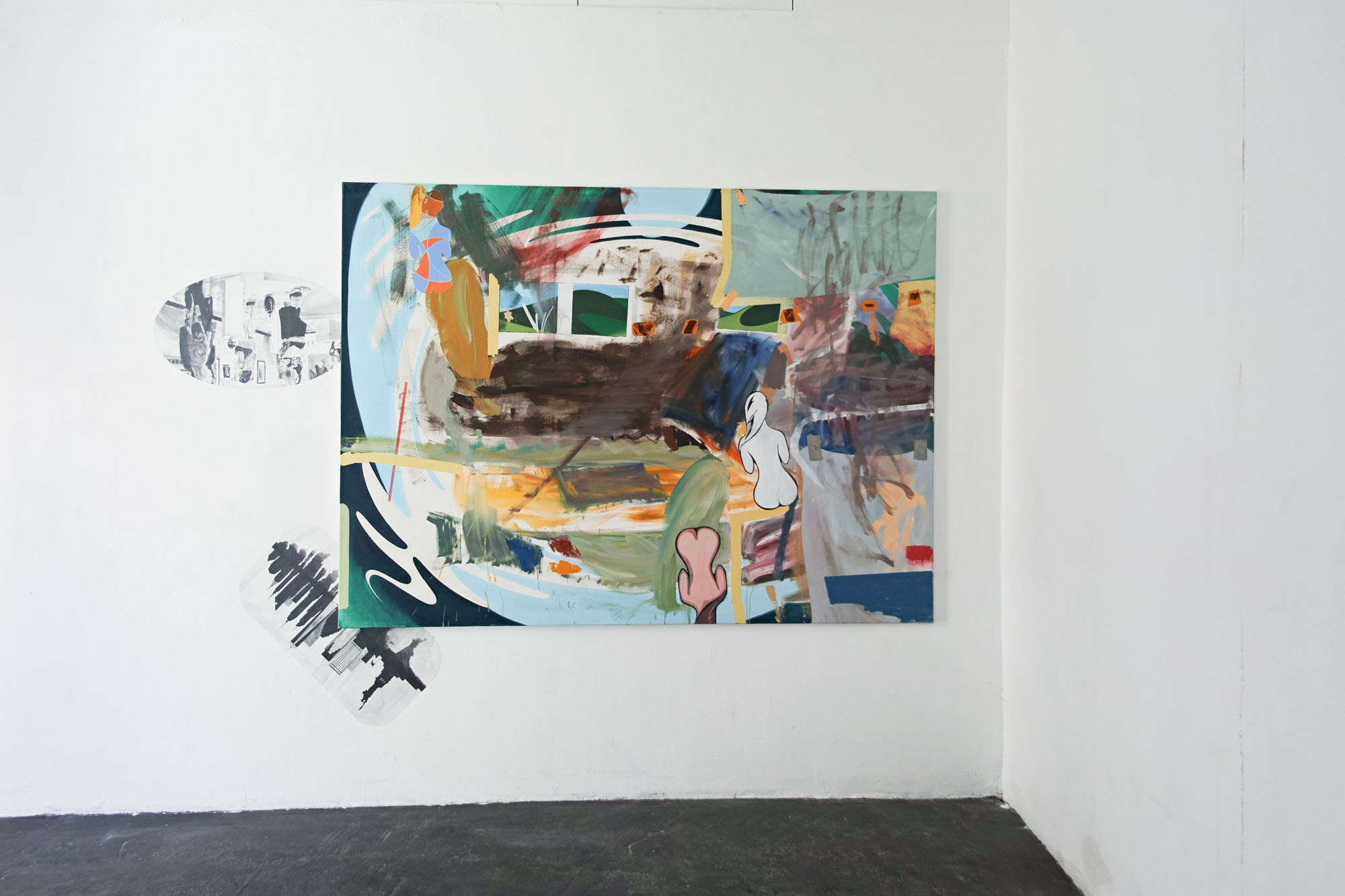 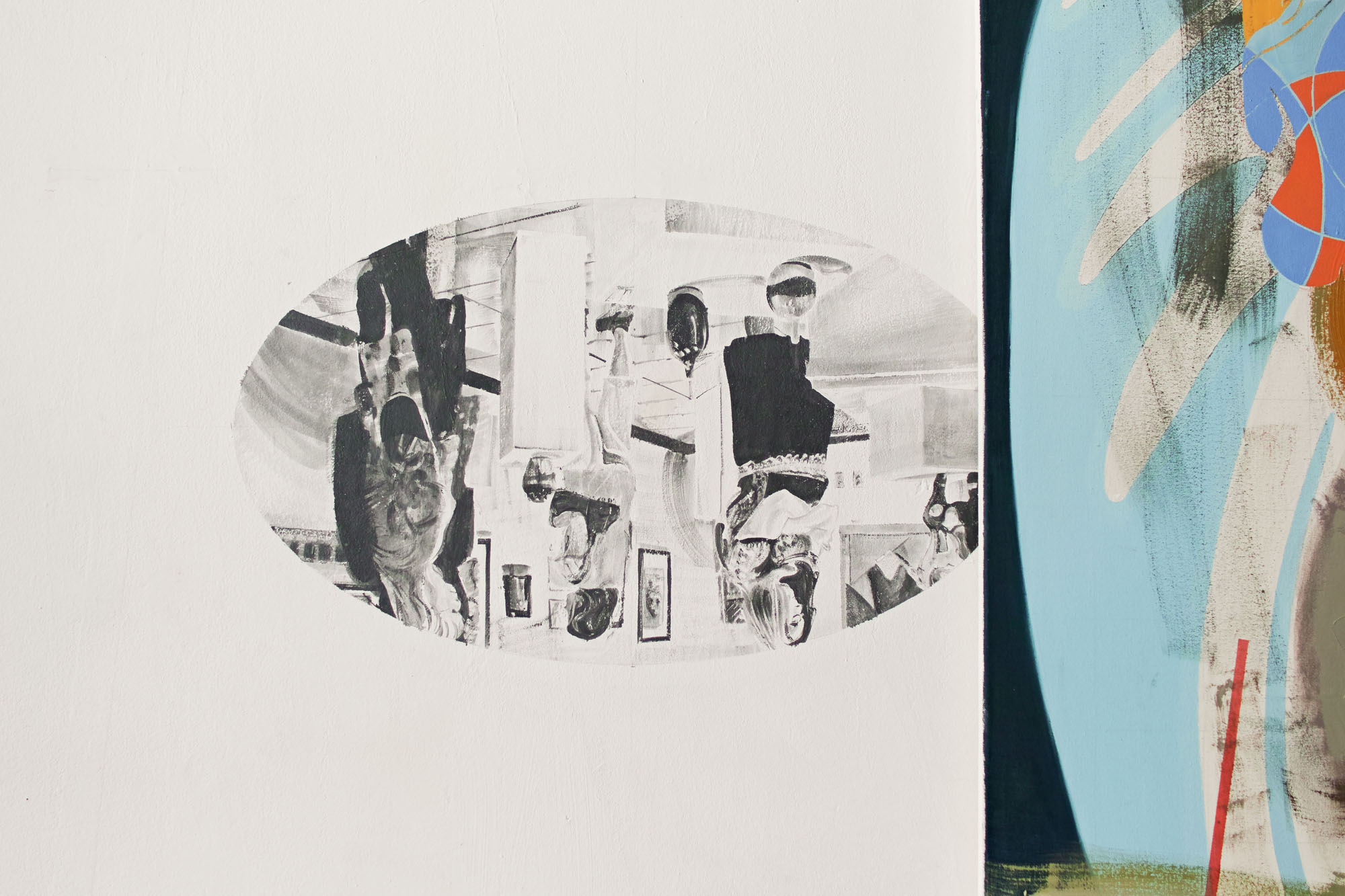 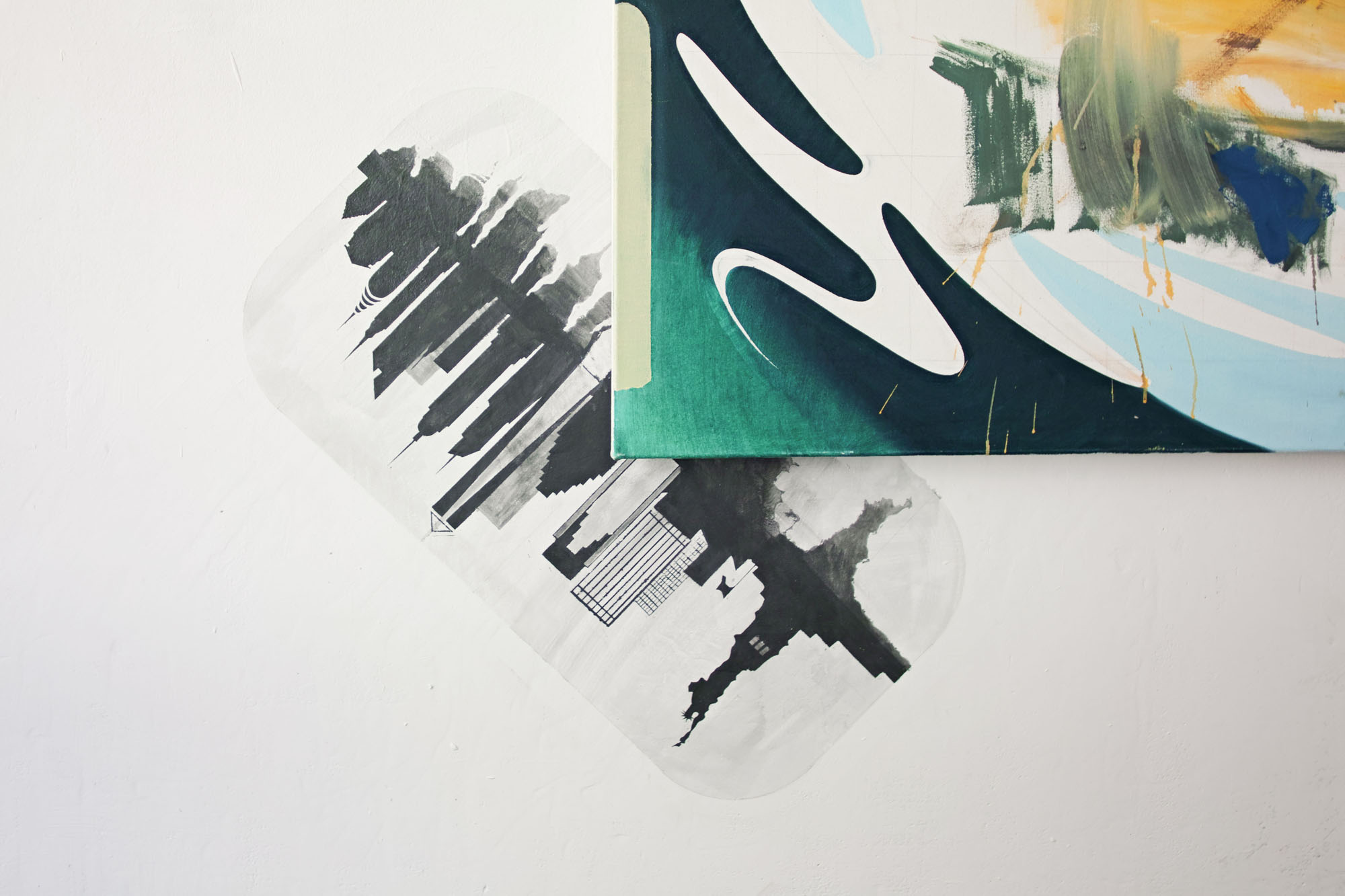 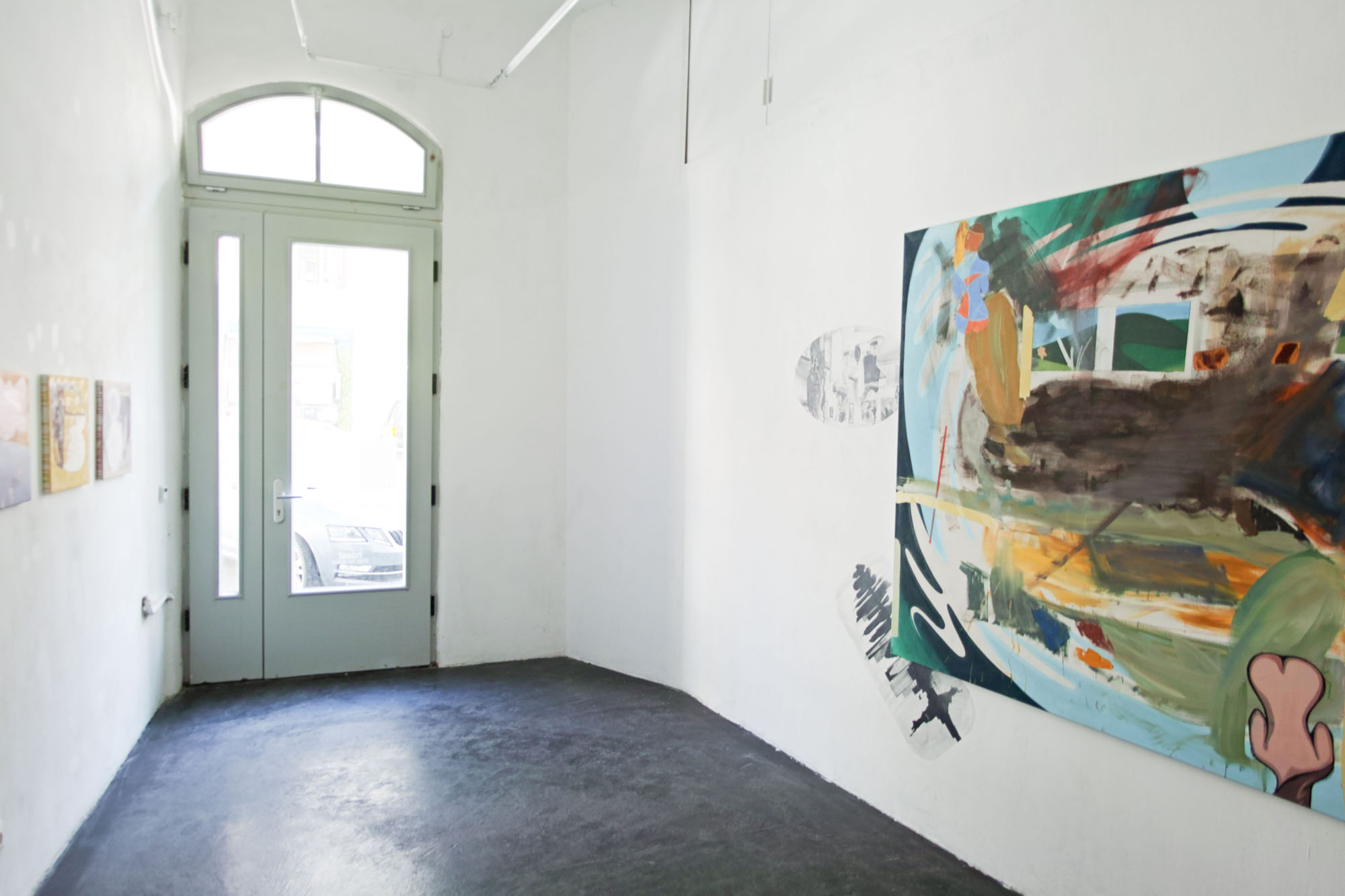 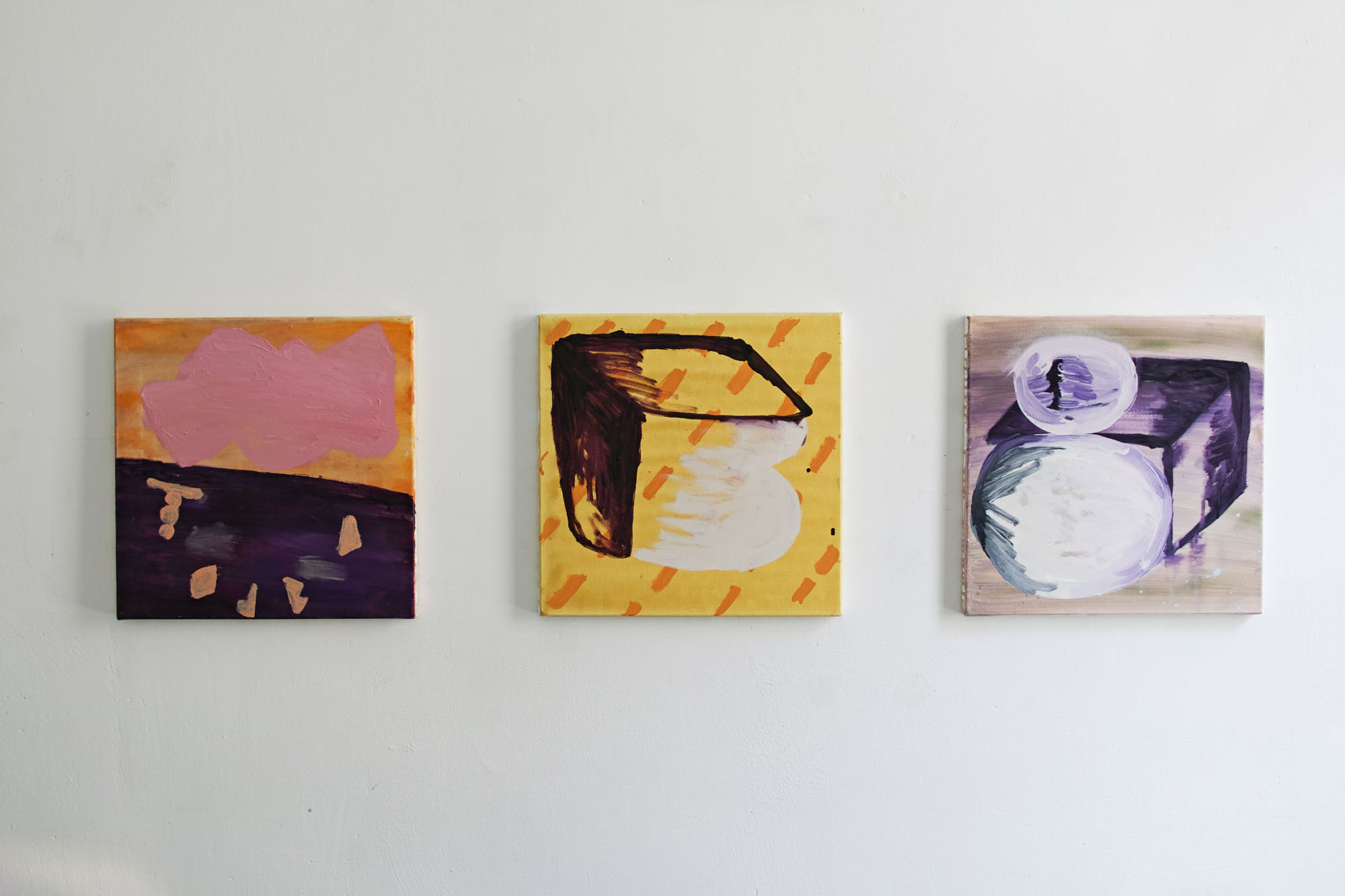 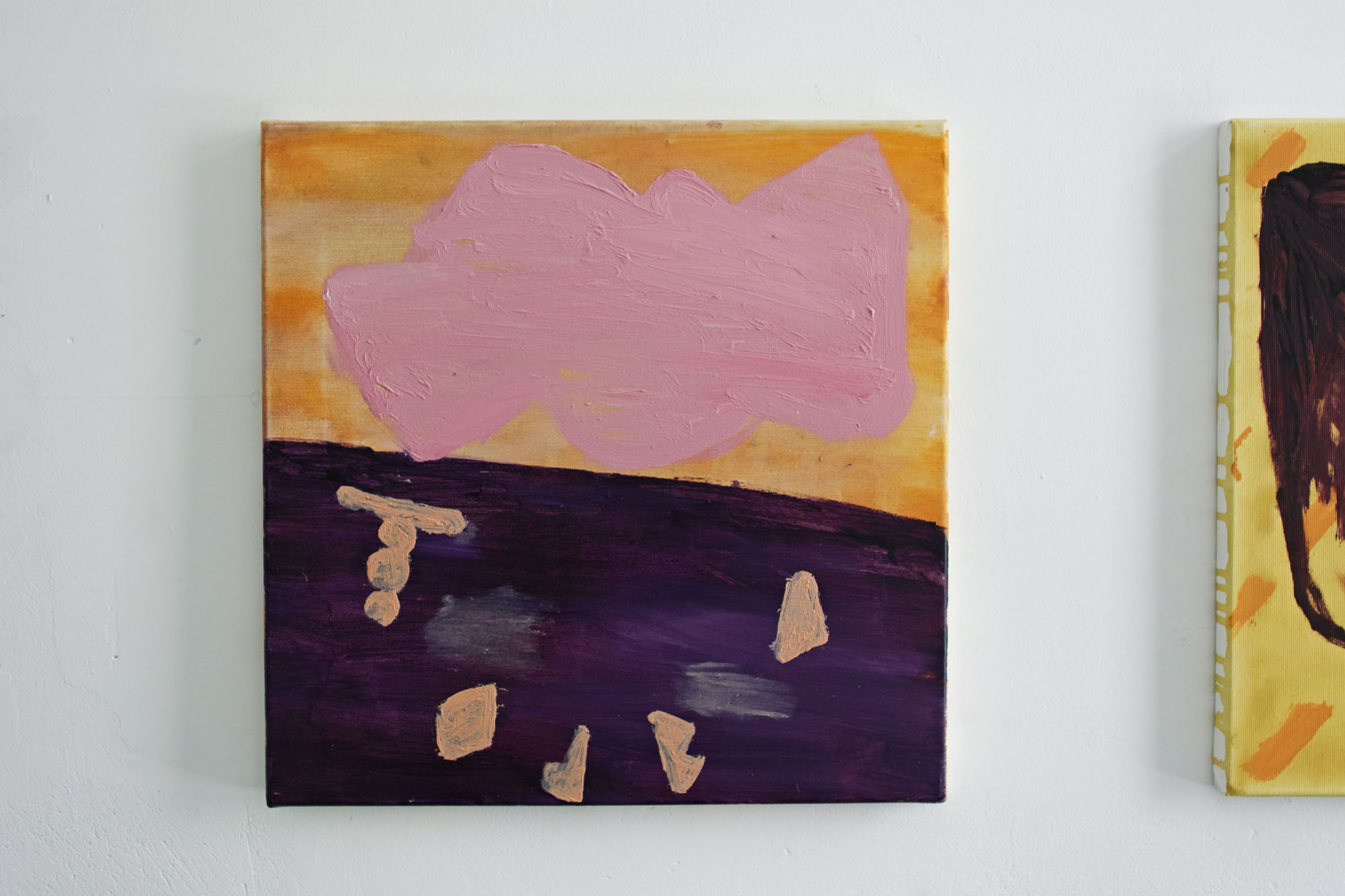 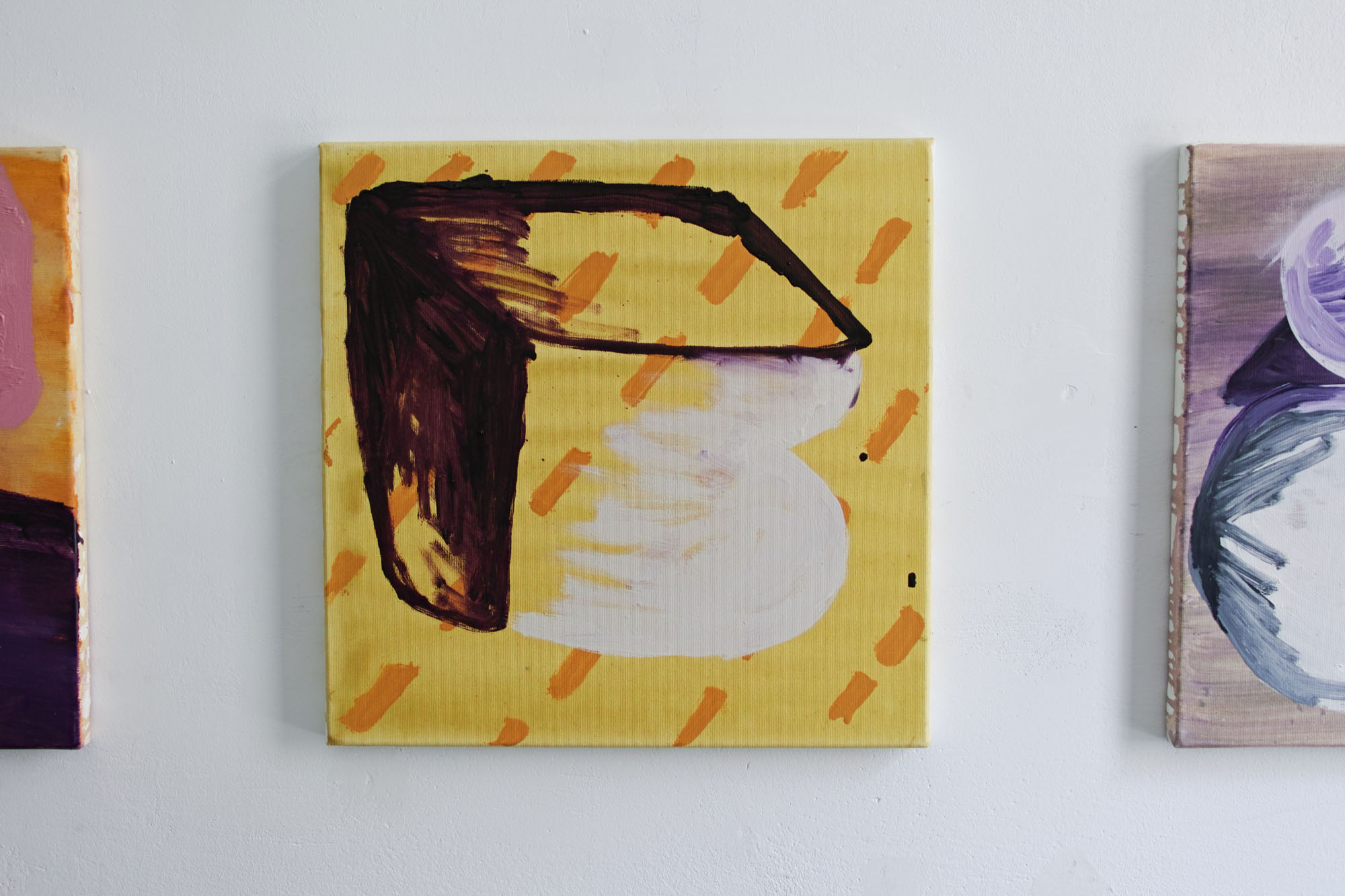 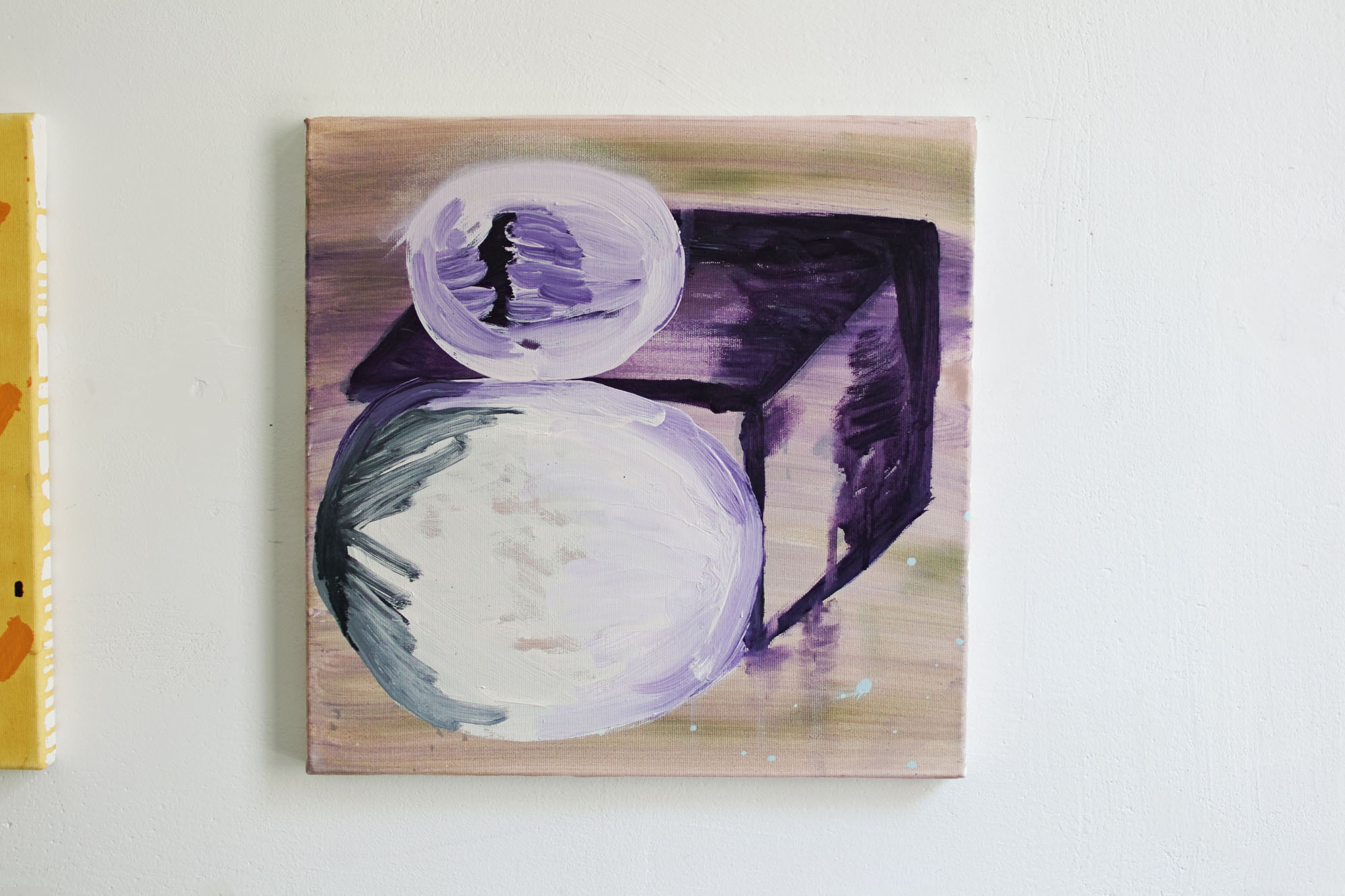