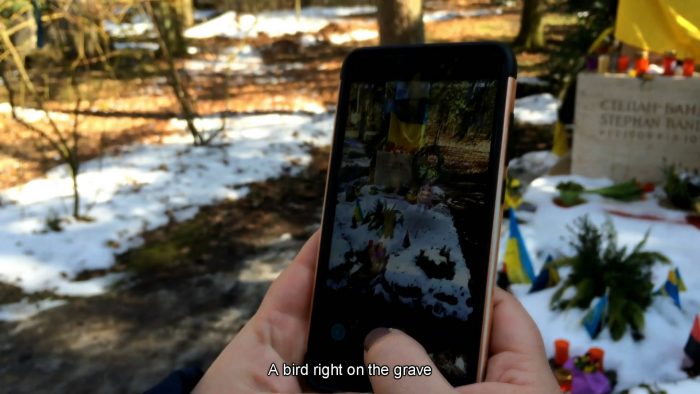 We are pleased to invite you to the opening of the exhibition by Ukrainian artist Bella Logachova on Saturday, October 12, 7pm.

In her exhibition in hoast Ukrainian artist, Bella Logachova creates a site-specific installation, which researches the phenomena of „Radiopole“. During the Cold War, the radio-propaganda became an essential tool of influence. The broadcast of Western countries was independent of Soviet censorship and was acting as a source of alternative information. Radiopole is a defending system, which enables effective protection from unwished radio signals. With the begin of war in Dombas, these technologies gained on importance again.

Bella Logachova (1973, Mariupol) lives and works in Kharkiv, Ukraine. She gained her education at the Kharkiv State Academy of Design and Art, where she teaches media arts now. In the 1990th she came in touch with such prominent figures of the Kharkiv photo school as Boris Mikhailov and Sergey Bratkov, who had a significant impact on her practice. Mainly her work deals with social and political topics. With the means of various media, she documents the latest events in Ukraine starting with 2014 Euromaidan until today. Logachova is a co-founder of SOSka art-group and Excess cinema-group in Kharkiv.

The exhibtion takes place within the framework of the independent space index festival 2019. 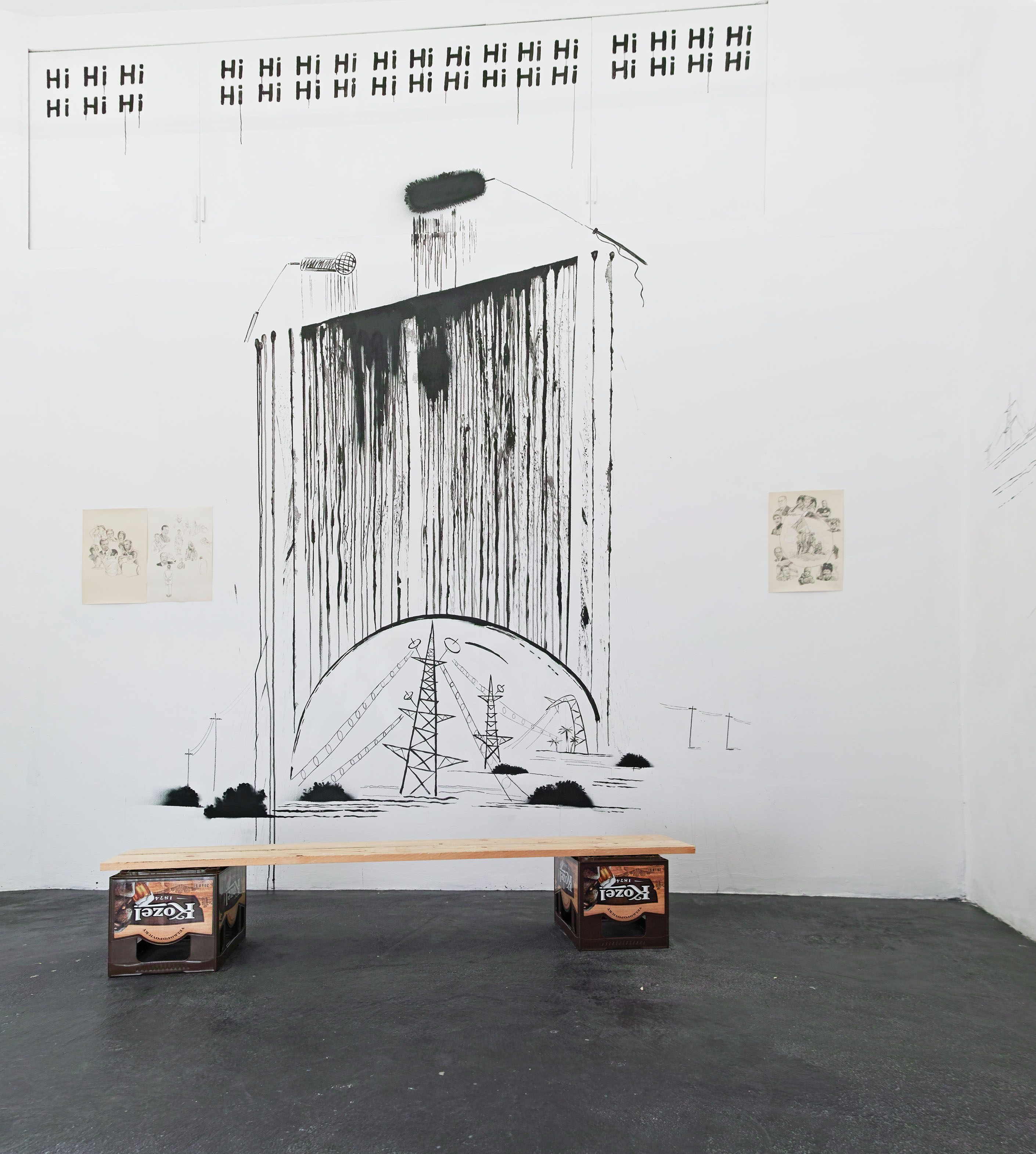 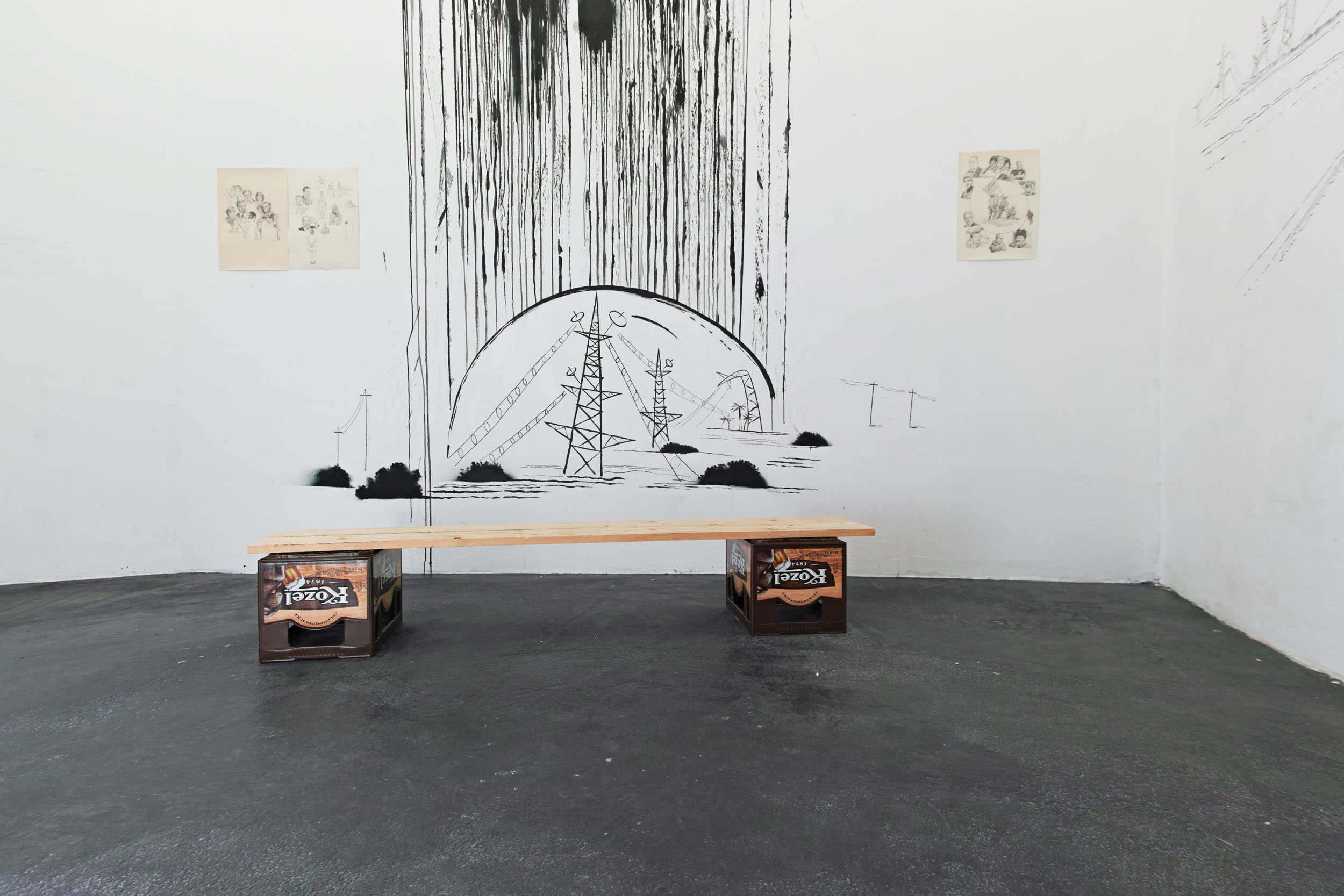 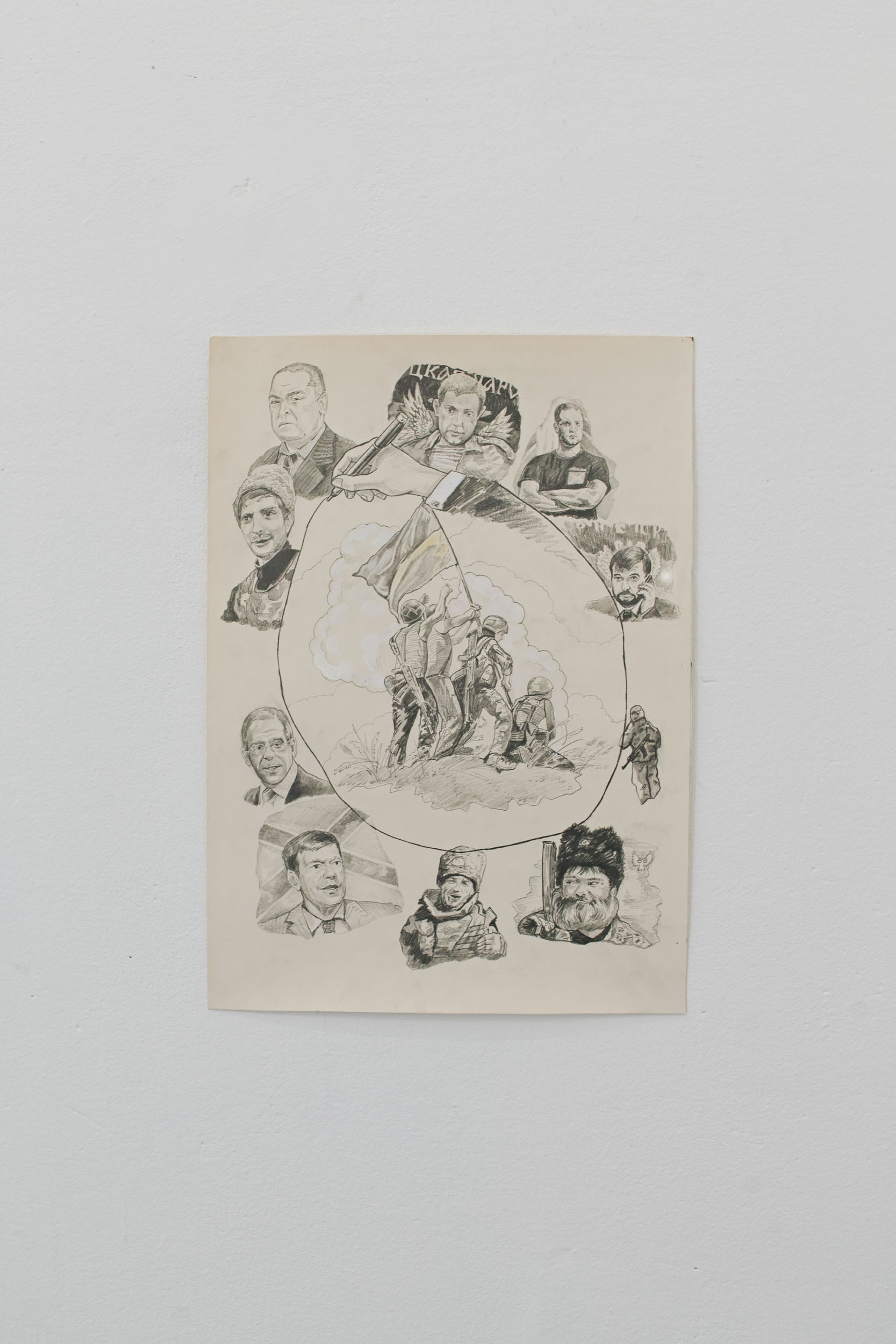 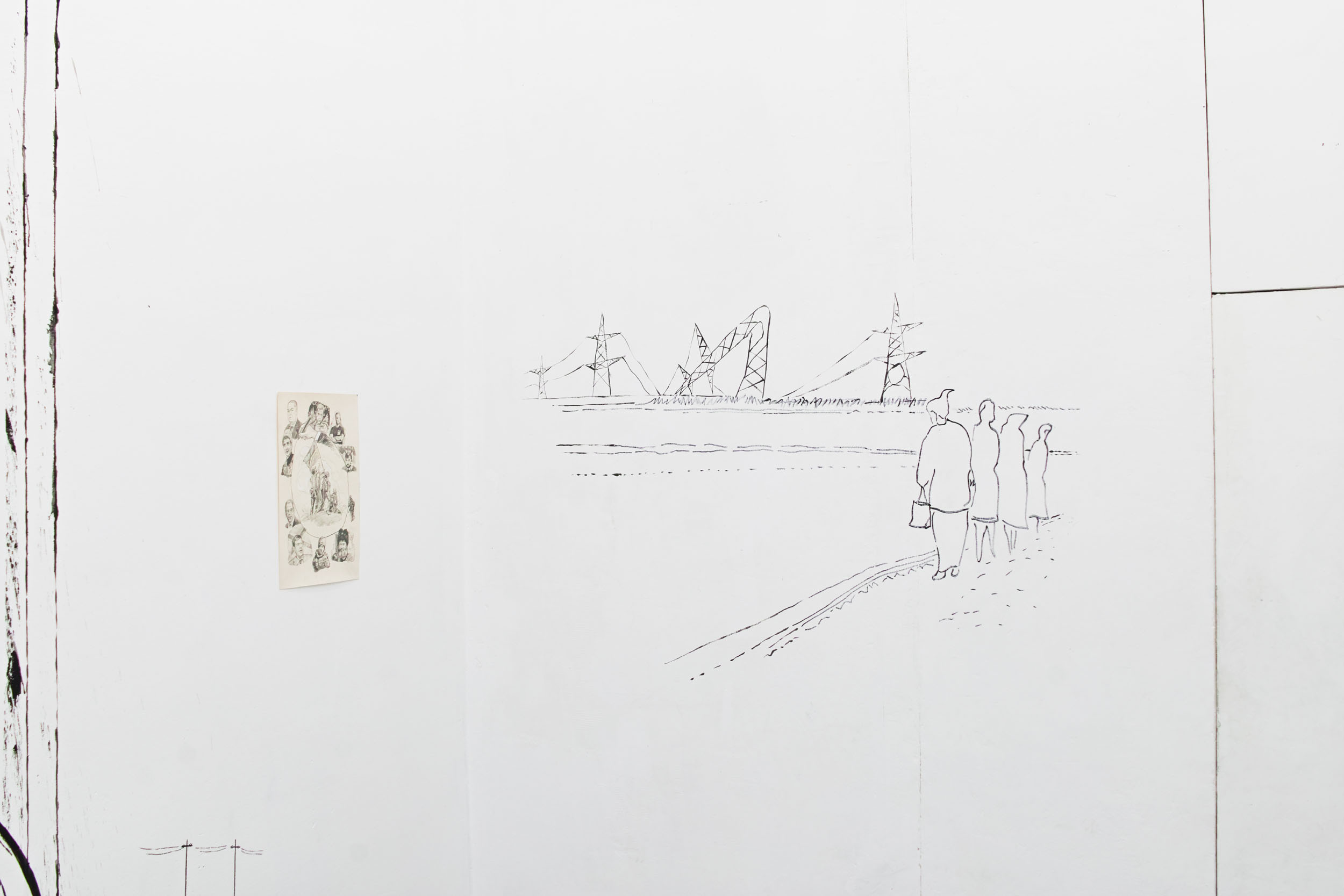 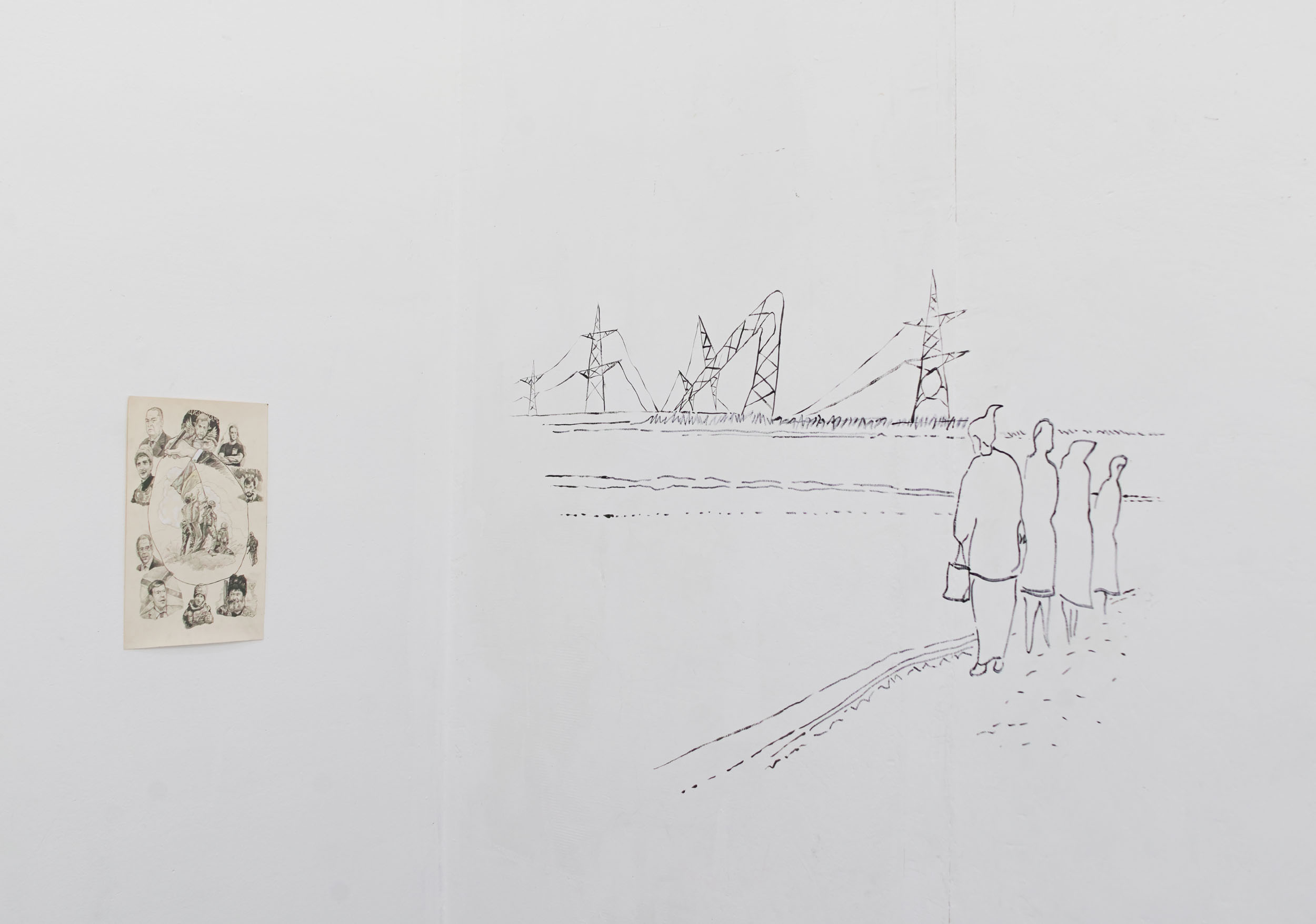 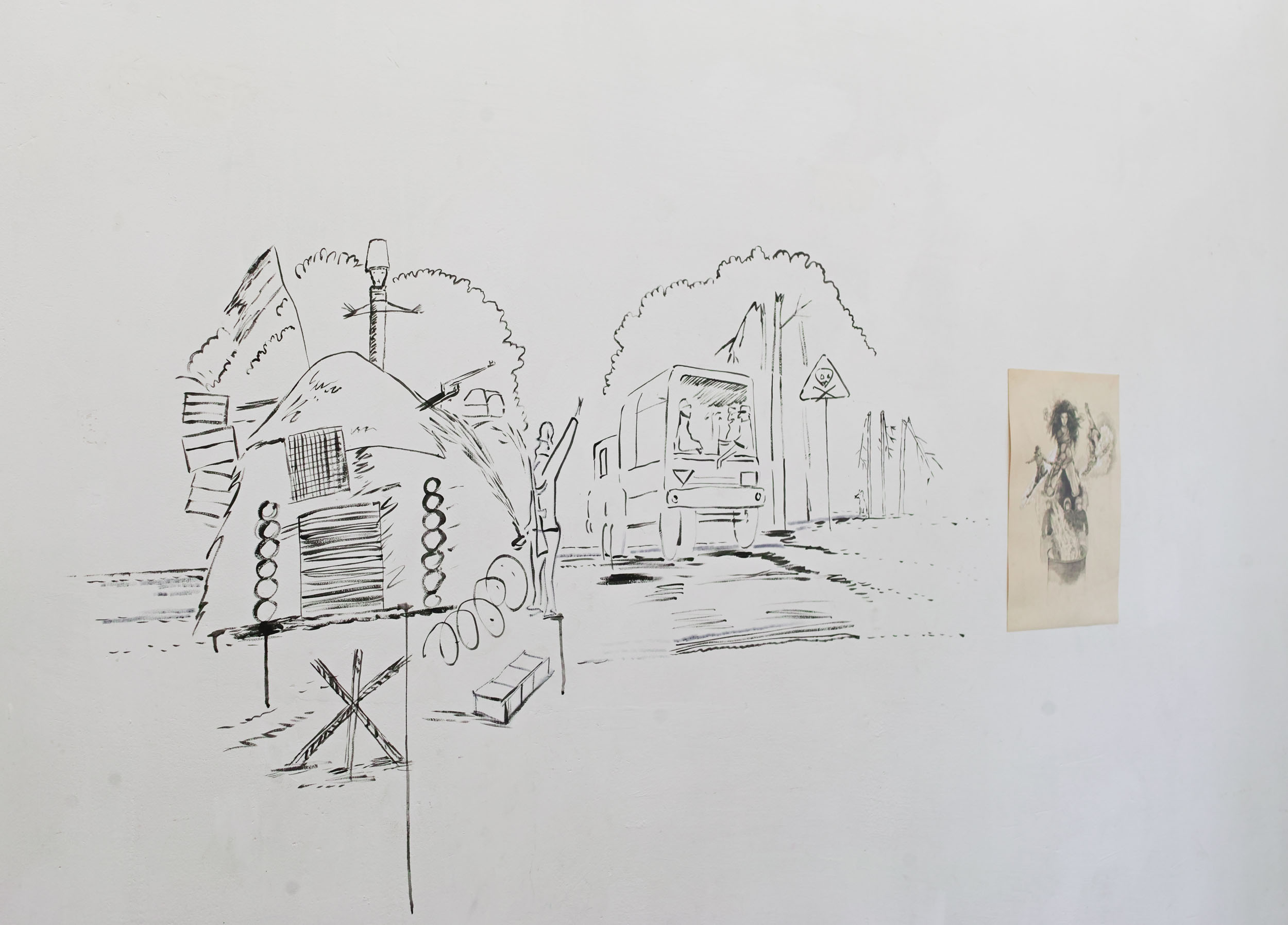 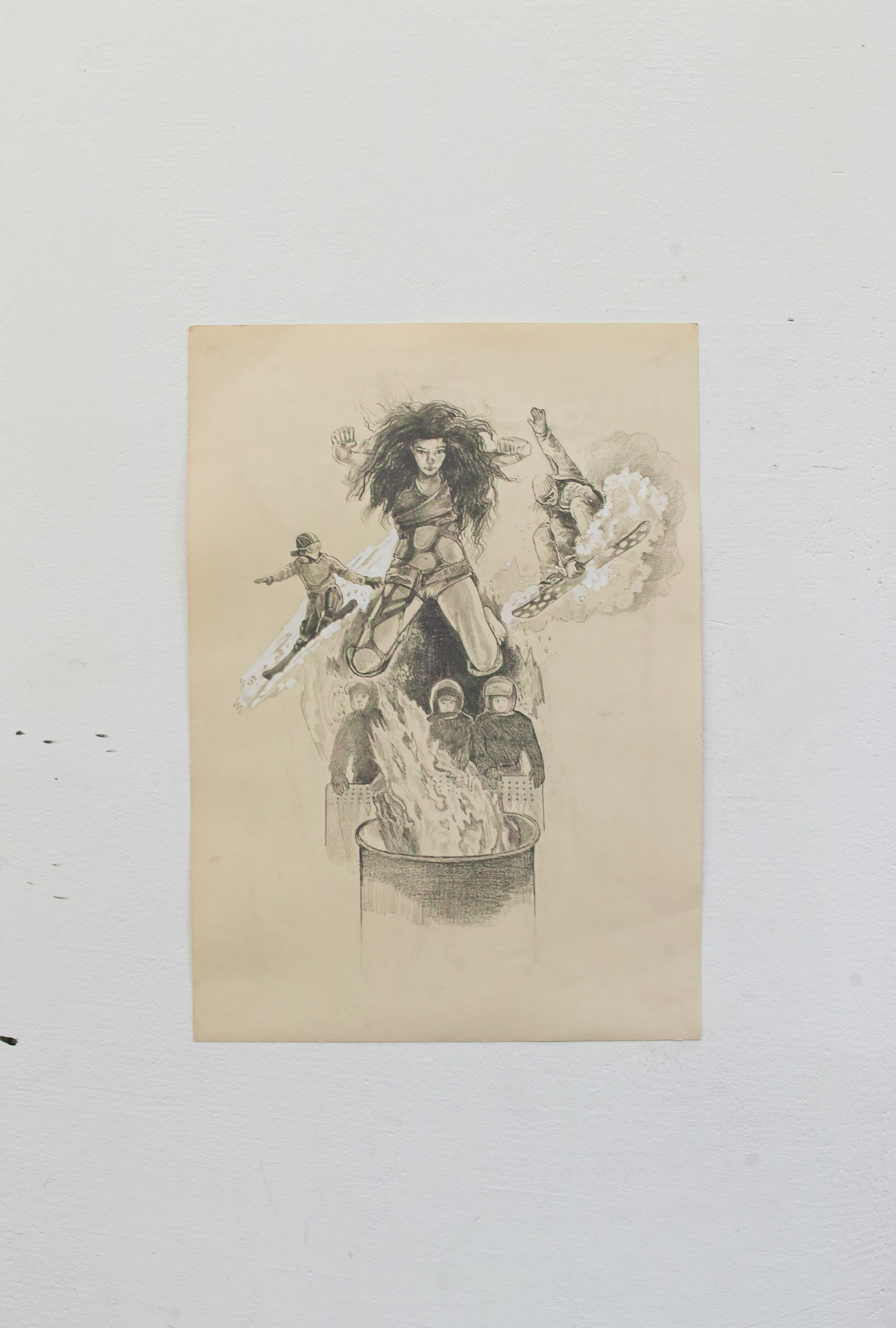 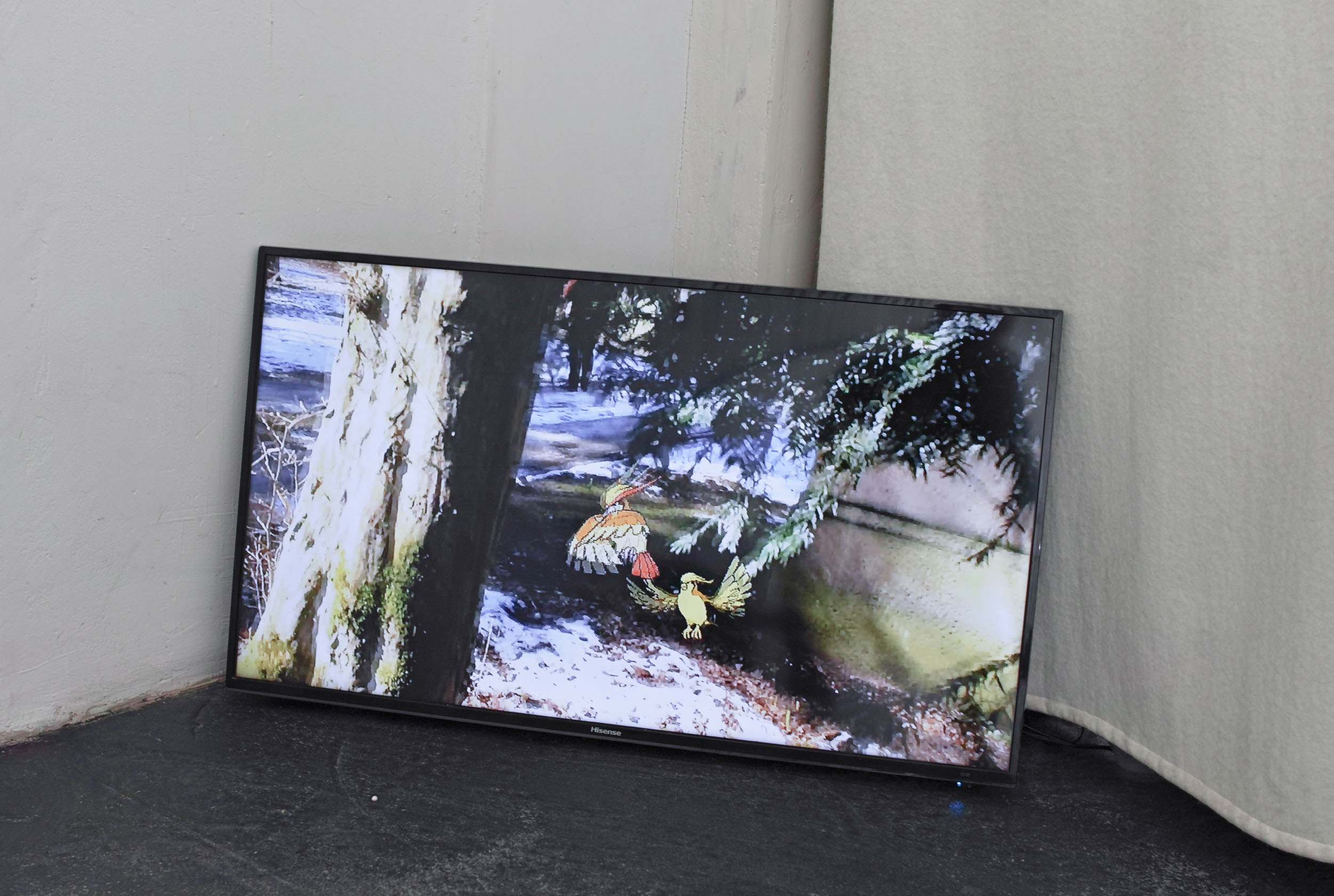 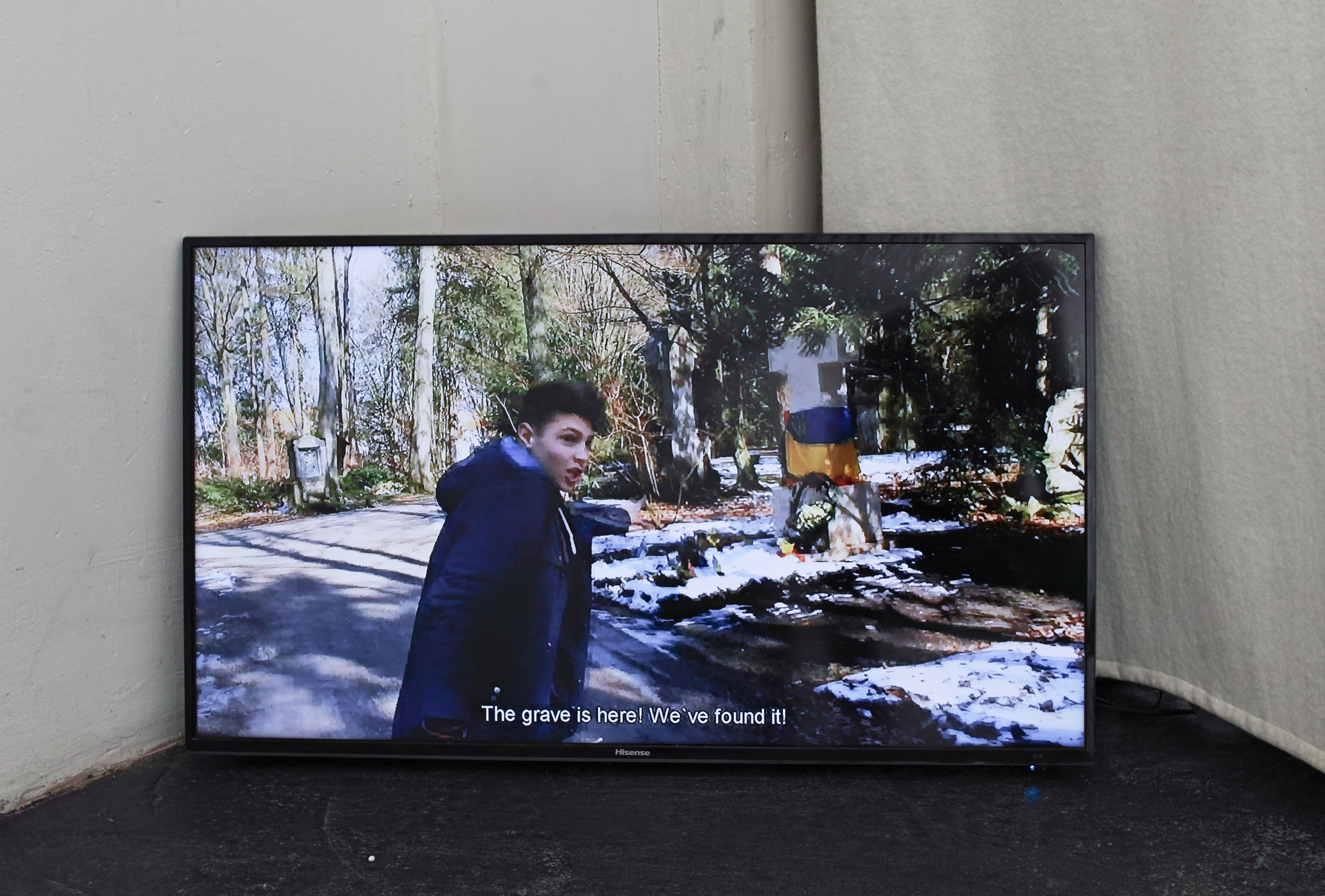 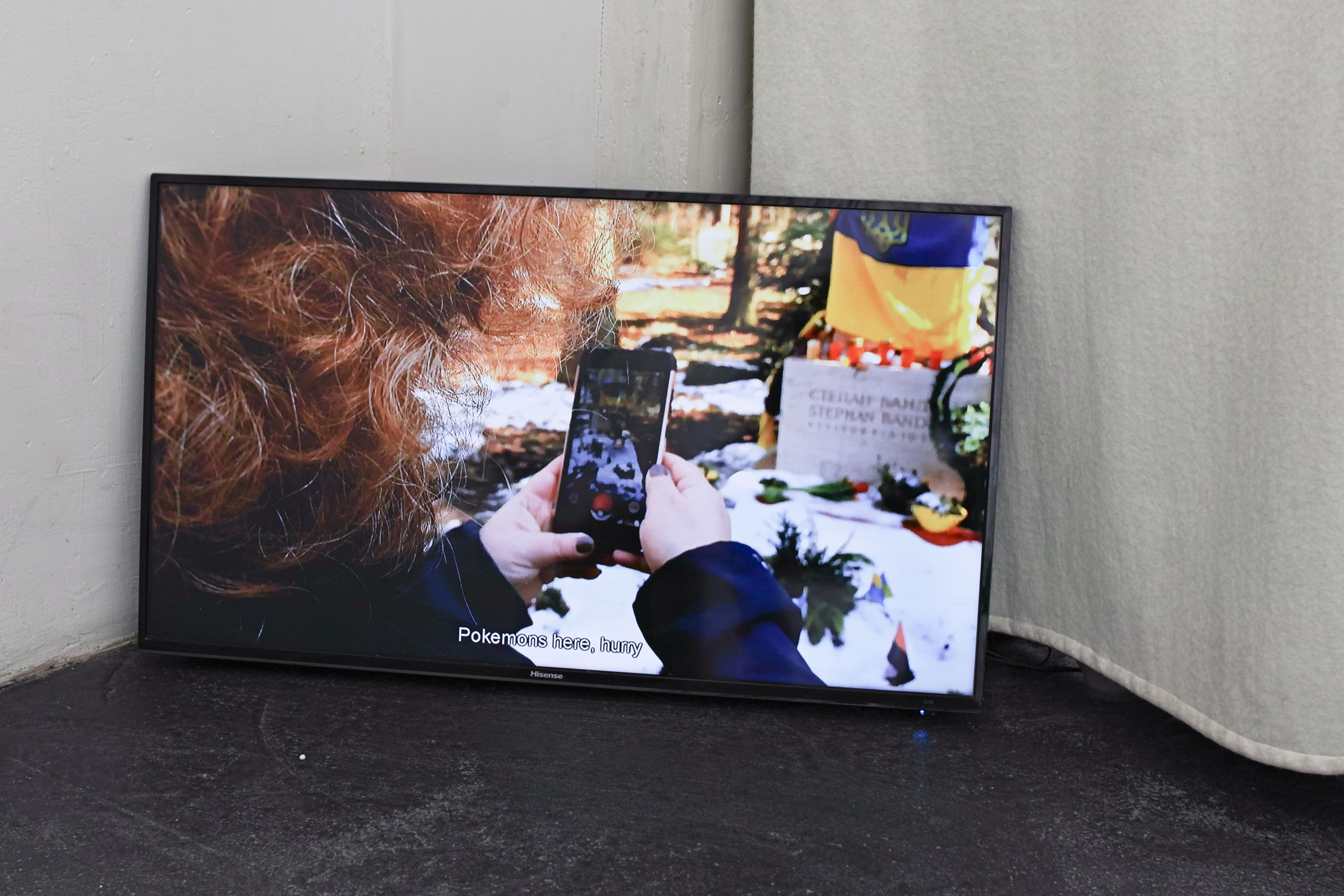 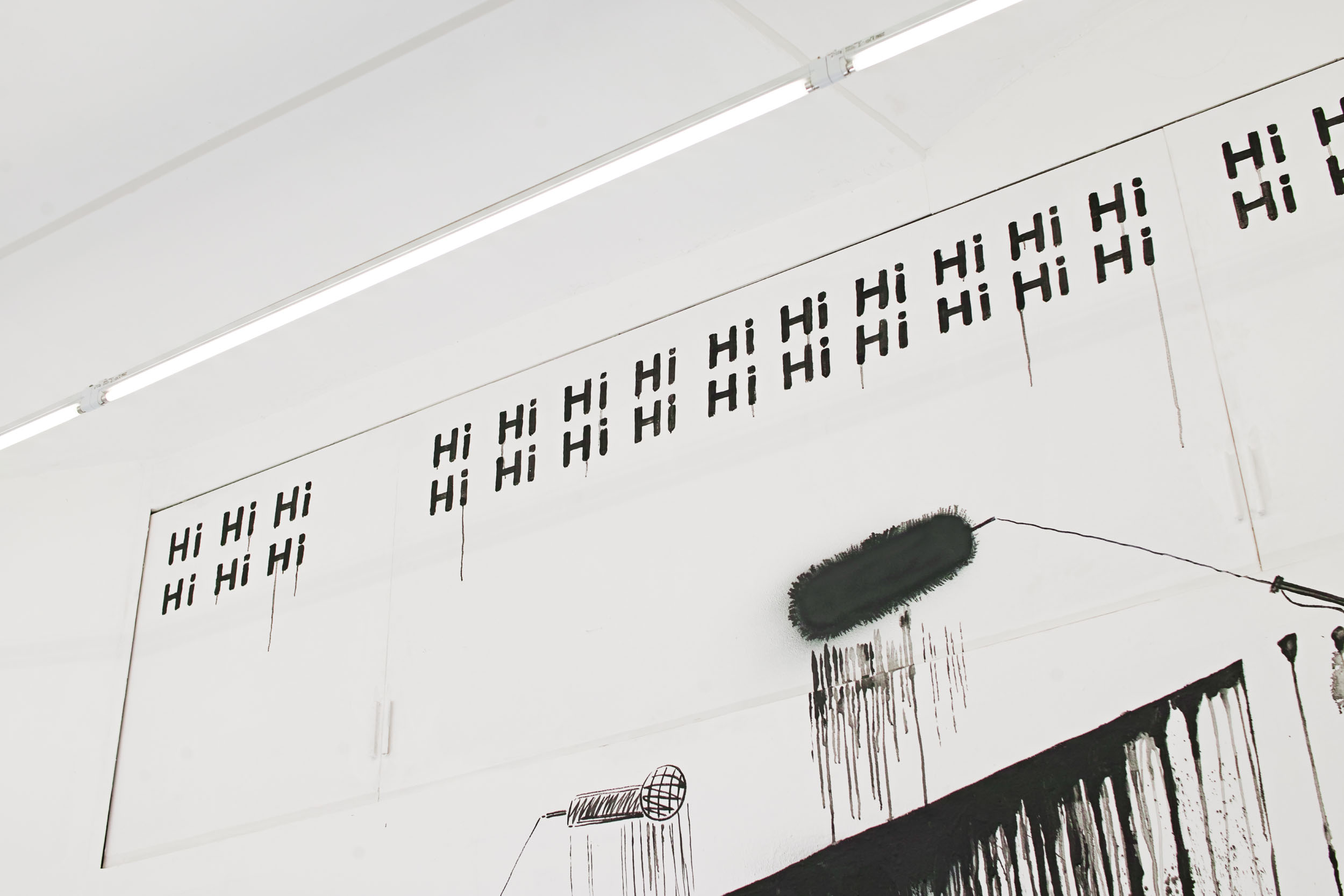 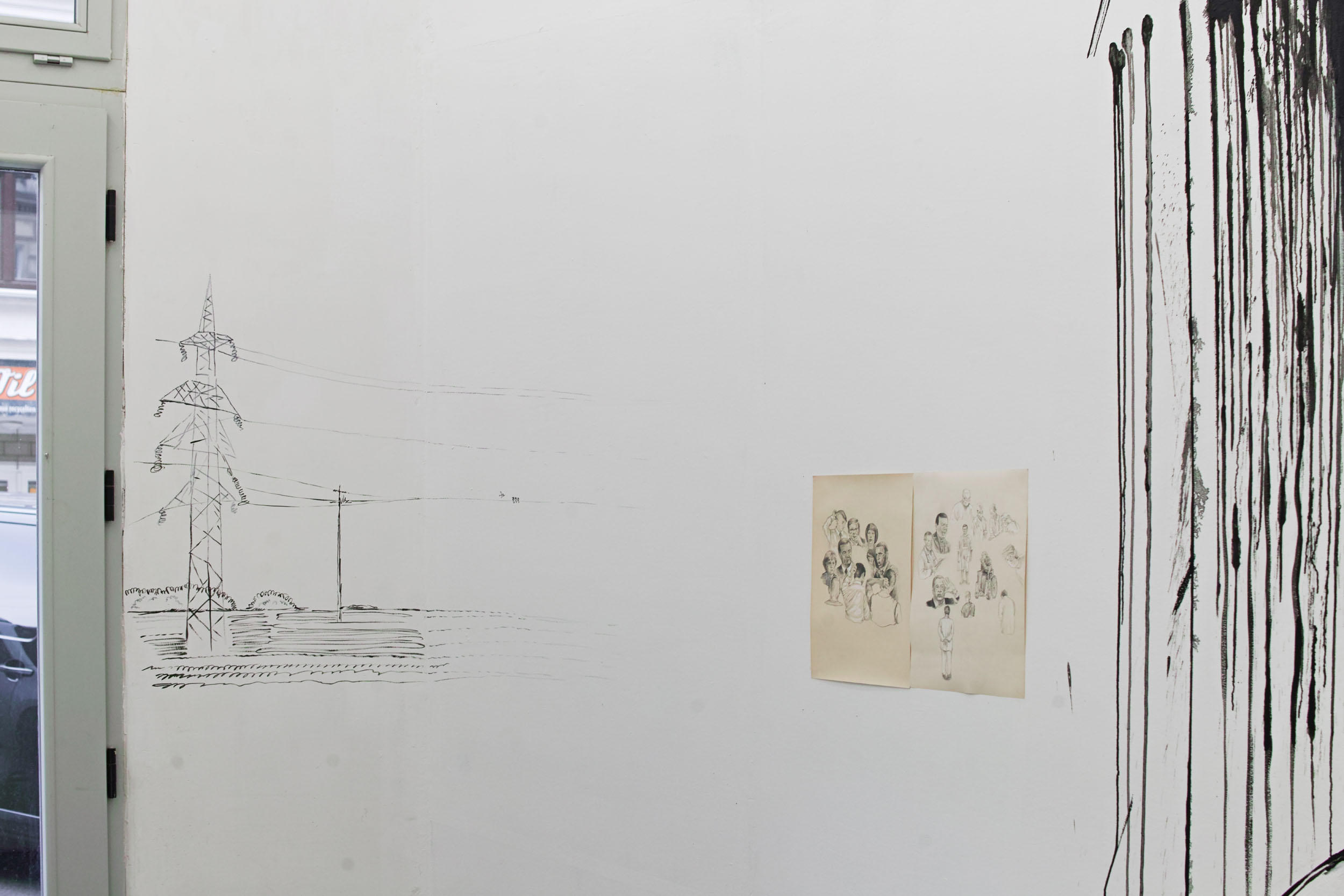 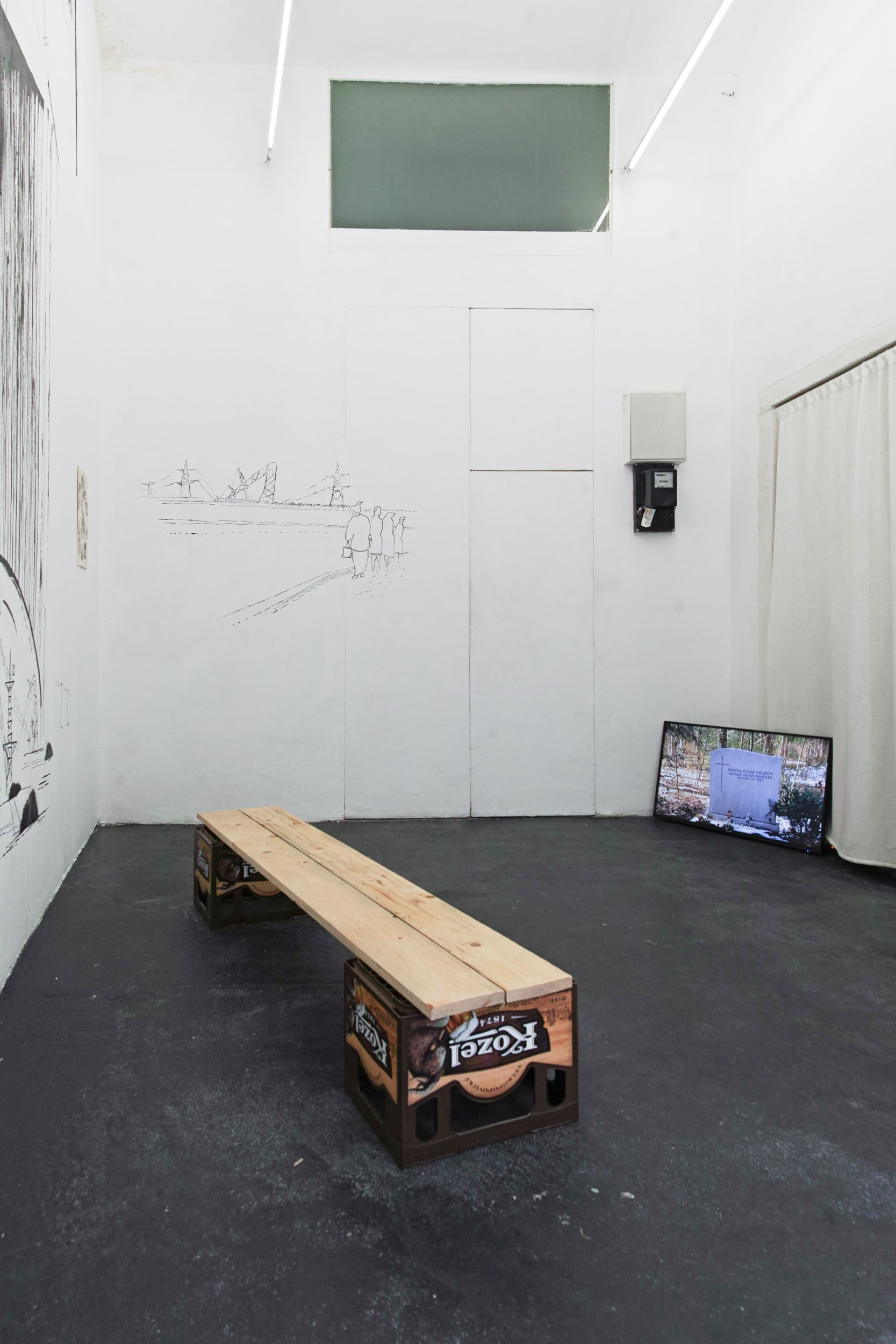 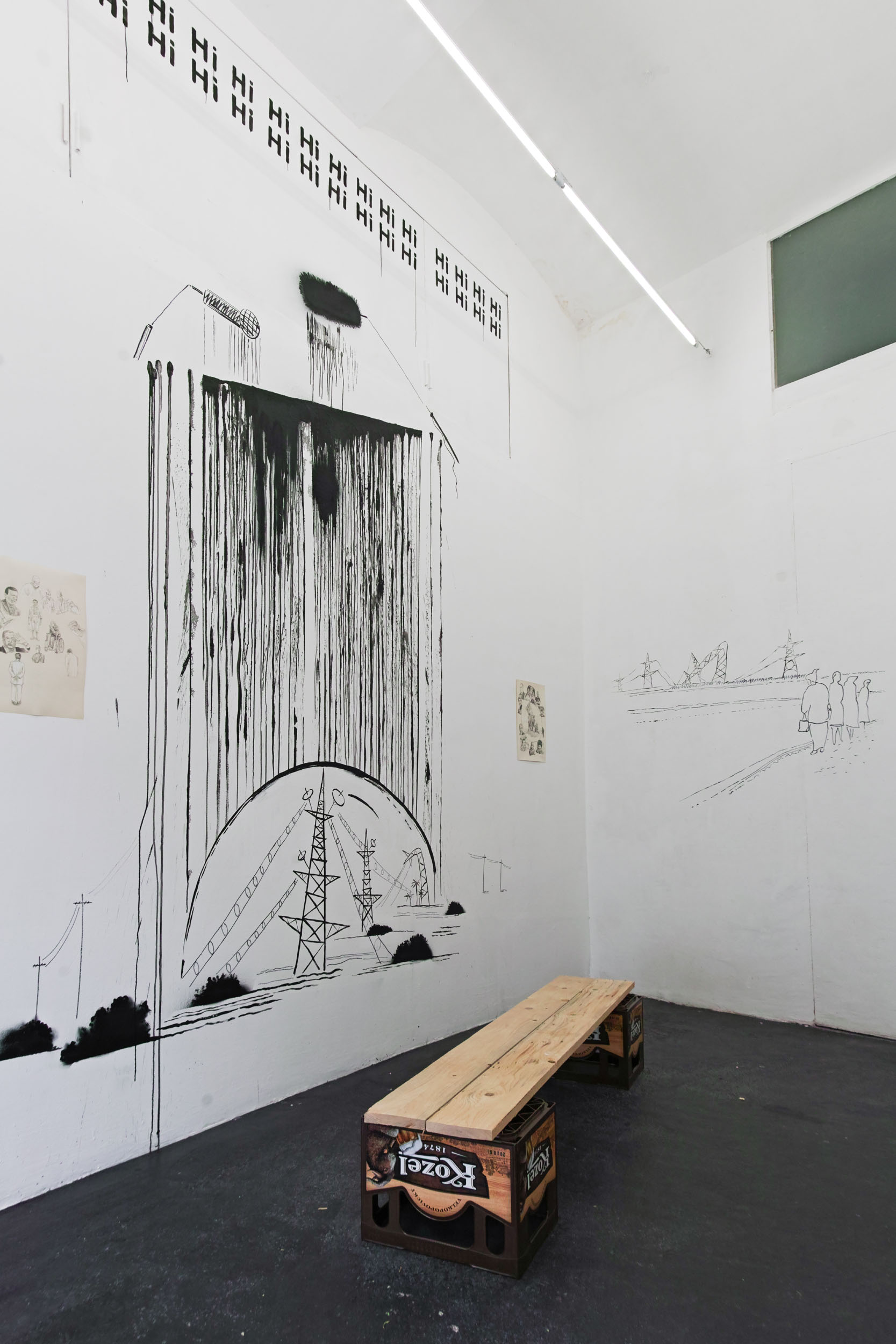