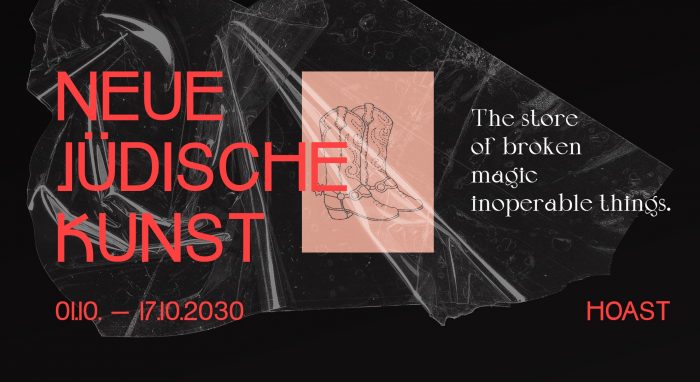 Nikolay Karabinovych (born 1988, Odesa, Ukraine) lives and works between Ghent (Belgium) and Kyiv (Ukraine). The artist works in a variety of media, including video, sound, text, and performance. In 2020 and 2018, he was awarded the first PinchukArtCentre Prize. Since 2019, he is studying at the Higher Institute for Fine Arts (HISK) in Ghent. In 2017, Karabinovych was an assistant curator of the 5th Odessa Biennale. His work has been shown at M HKA – Antwerp (BE), PinchukArtCentre – Kyiv (UA), Sonsbeek Quadrennial (NL), Netwerk Aalst (BE), Museum of Modern Art, Odessa (UA)
www.karabinovych.com

Garry Krayevets (born in 1992, Odesa, Ukraine) – is mostly a Russian-speaking writer and psychotherapist. Graduated from Odessa State University, Psychology department in 2016. Garry is a founder of “Alterra” alternative-democratic school and is a co-founder of artist-run space NOCH.
www.krayevets.com
Opening: October 1, 7—22pm
On view: October 2—17, 2021
Opening hours: Saturdays 12—4pm and by appointment 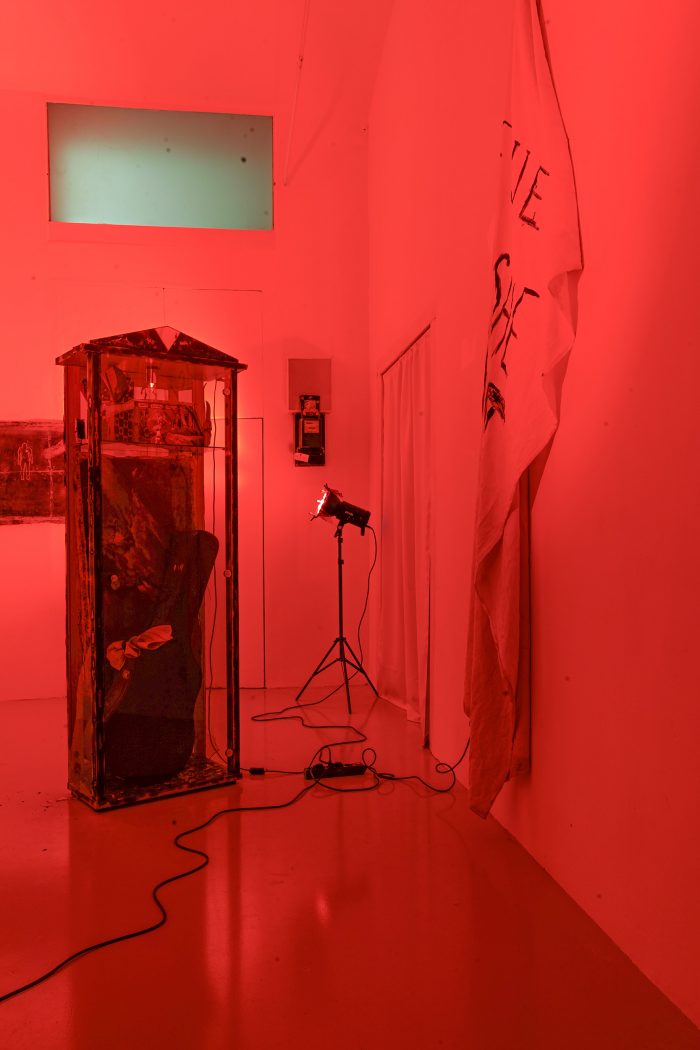 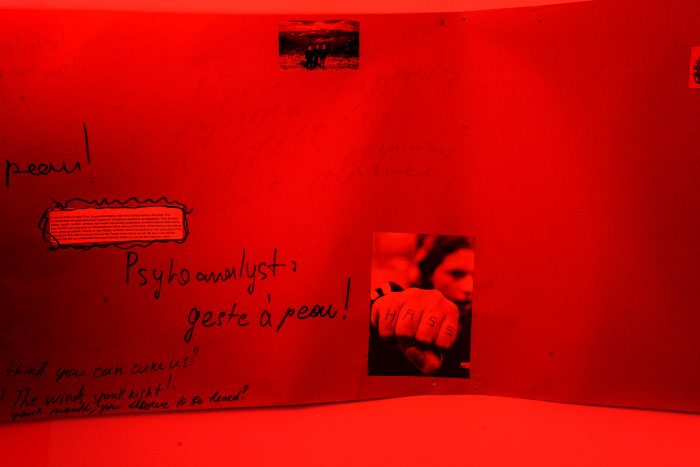 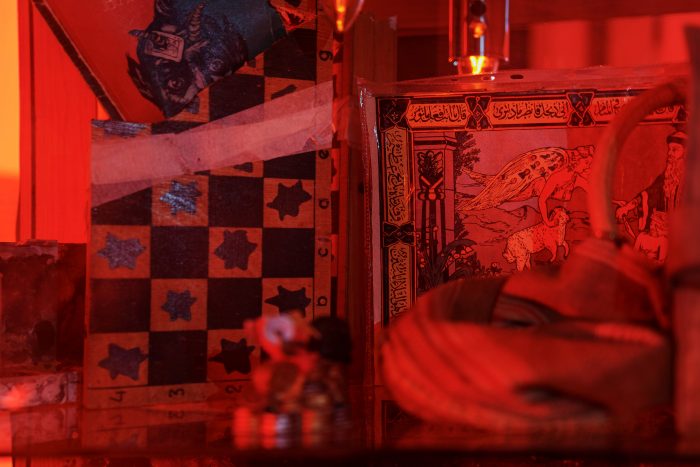 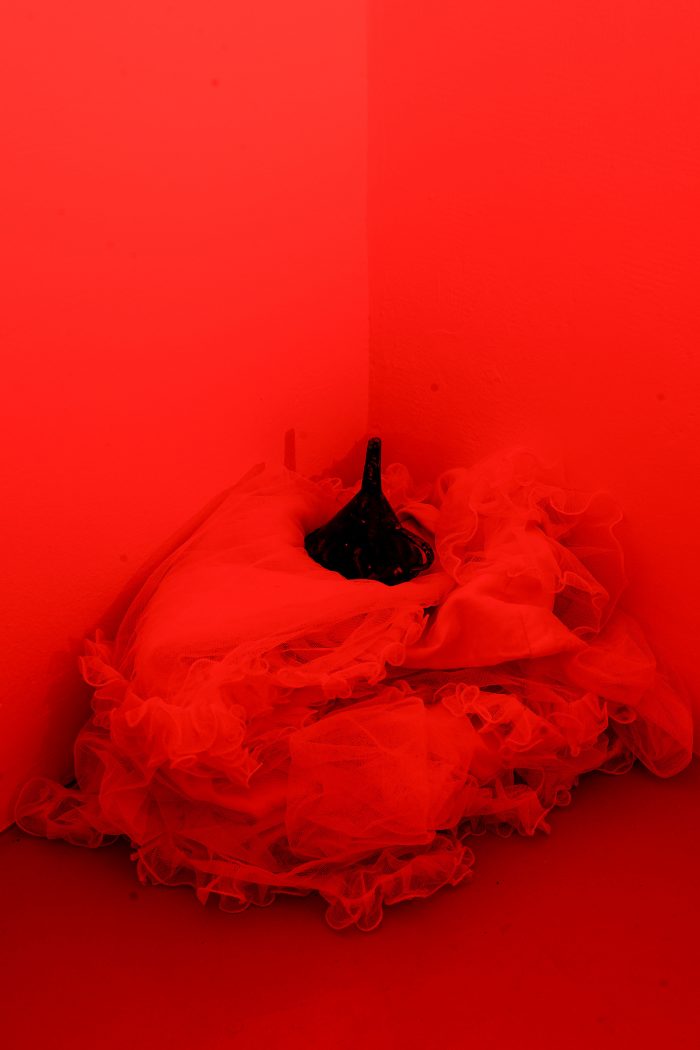 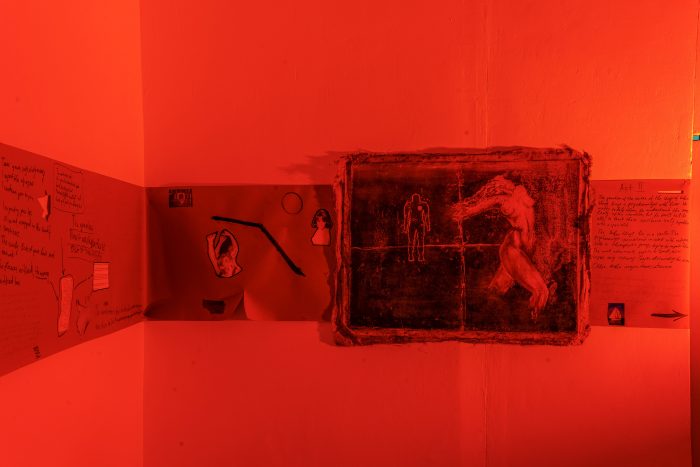 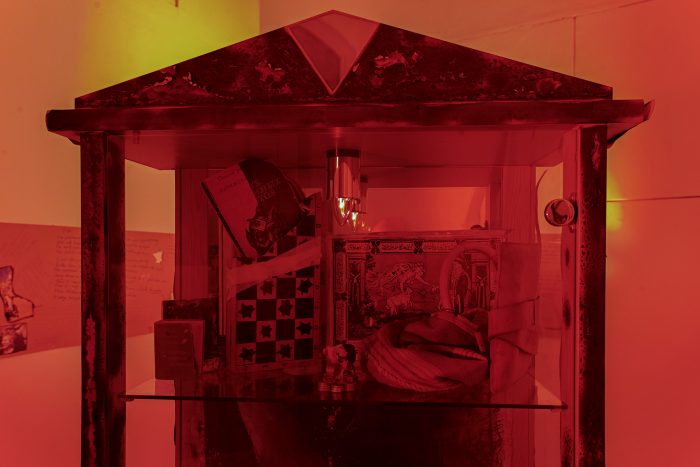 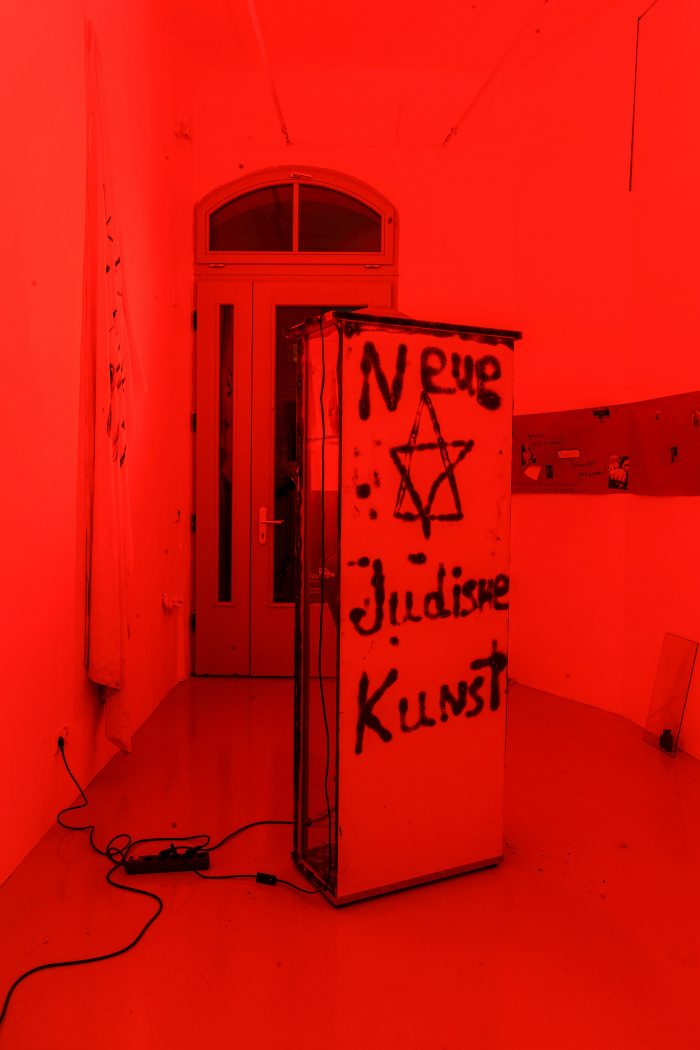 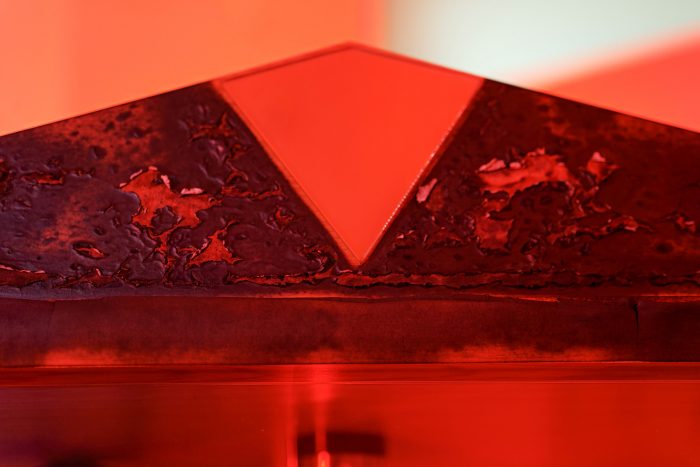 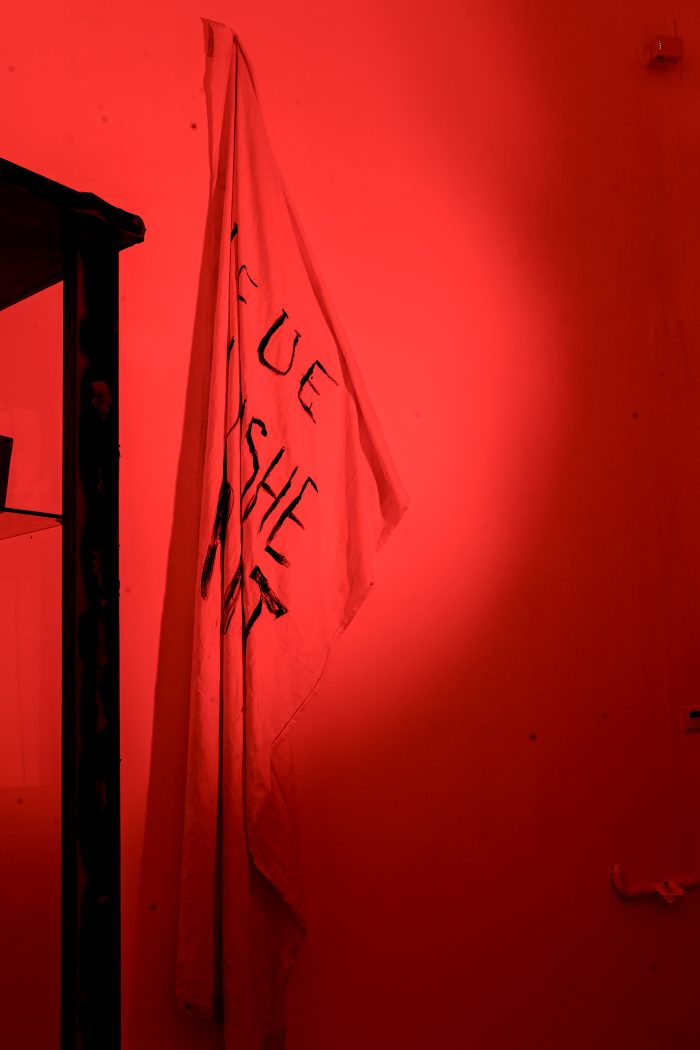 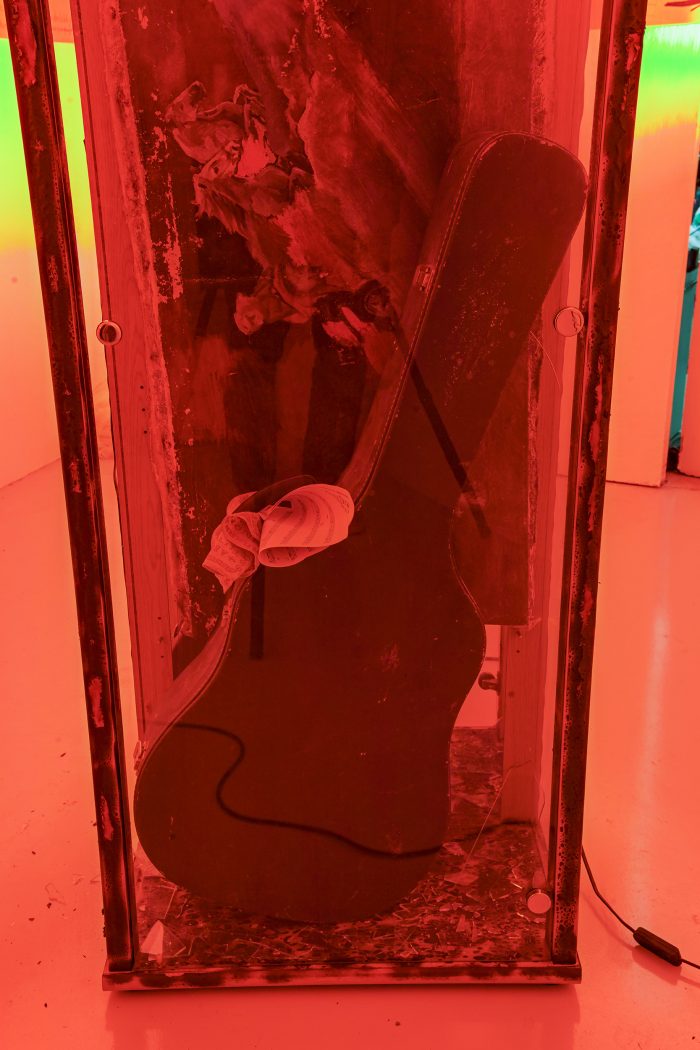 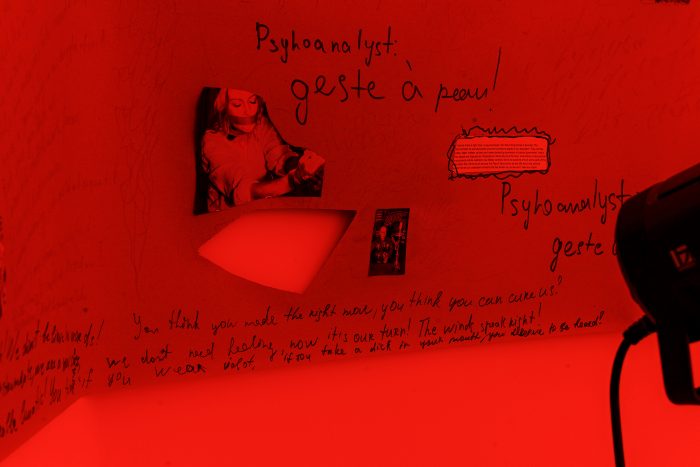 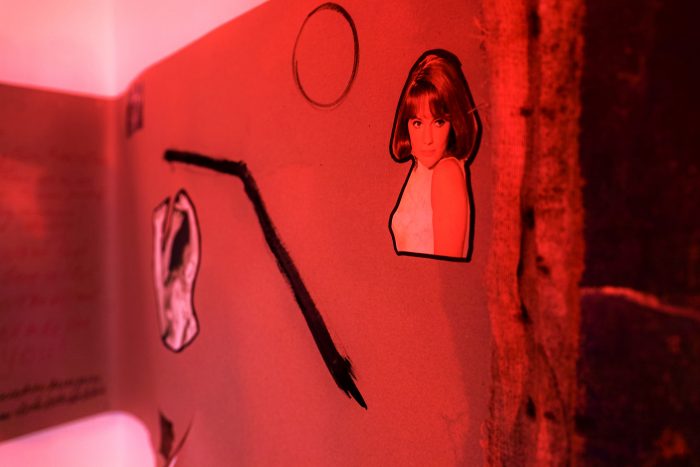 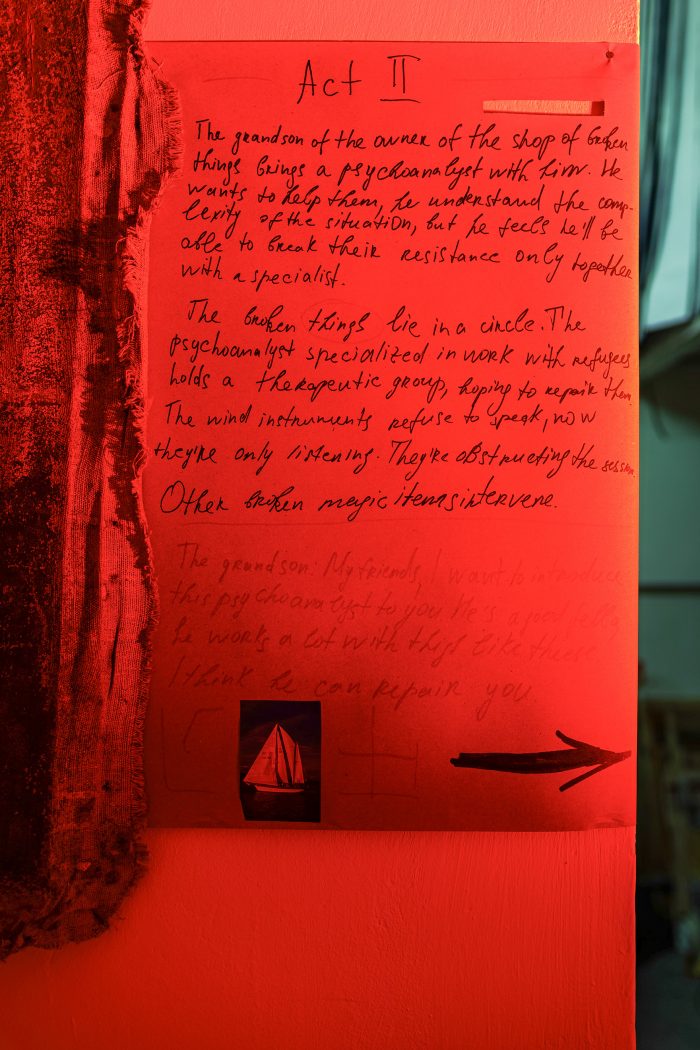 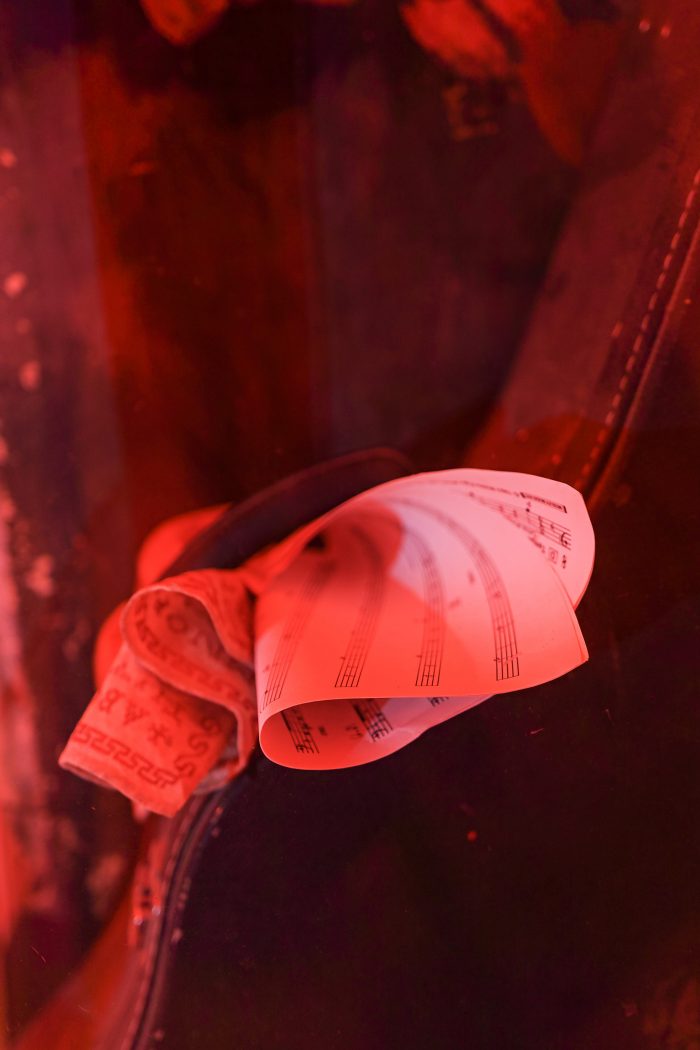 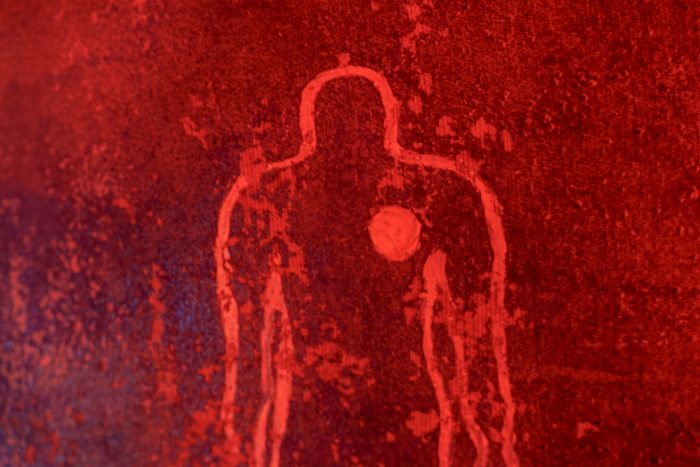 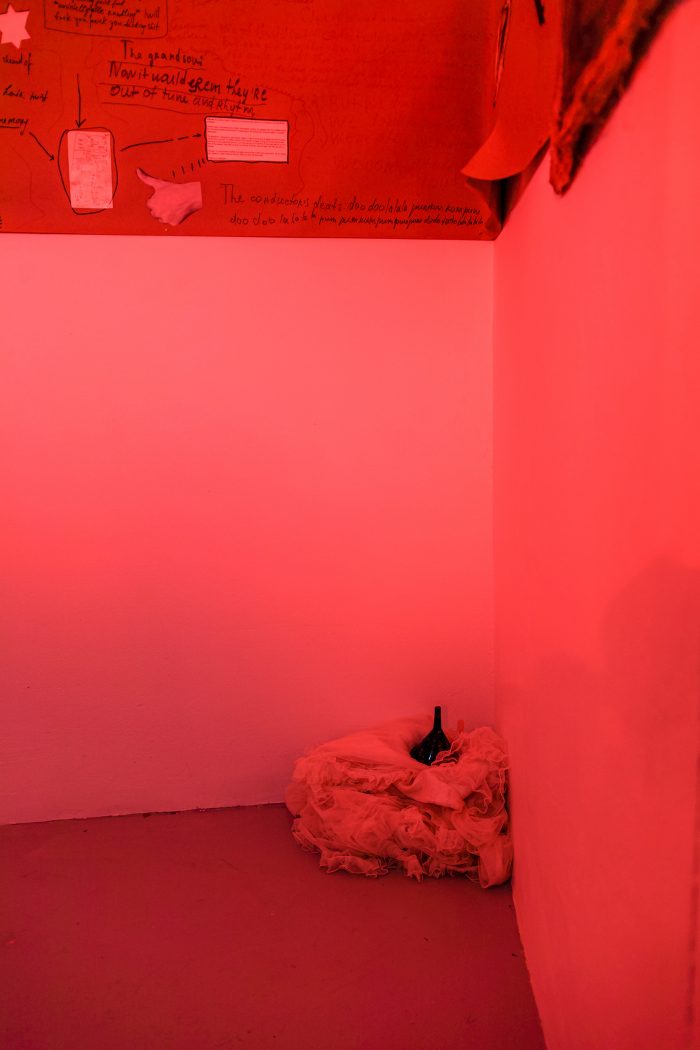 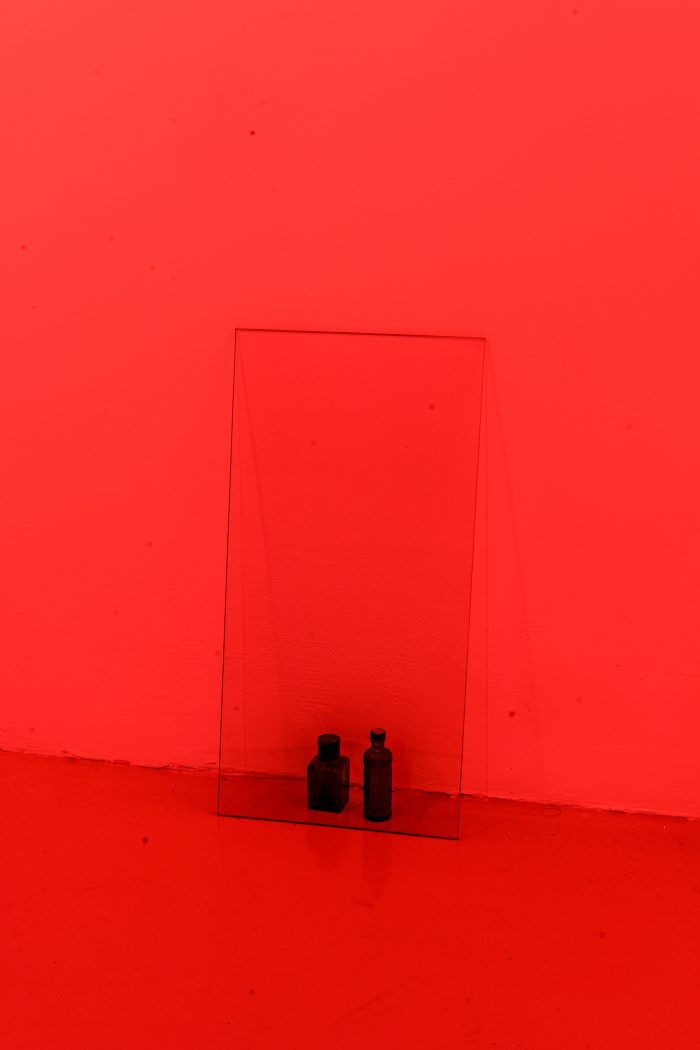 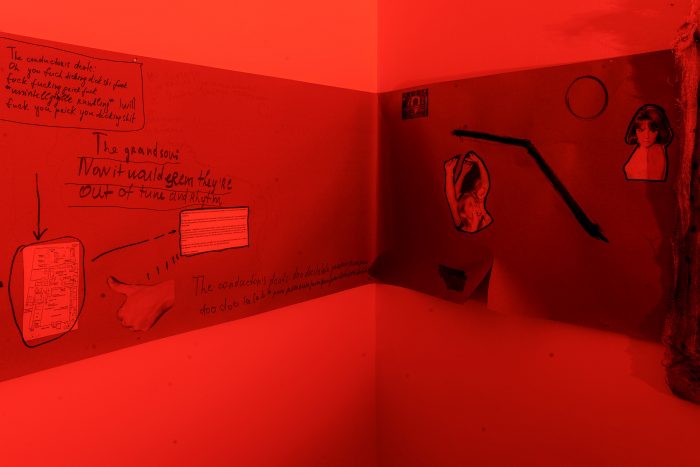 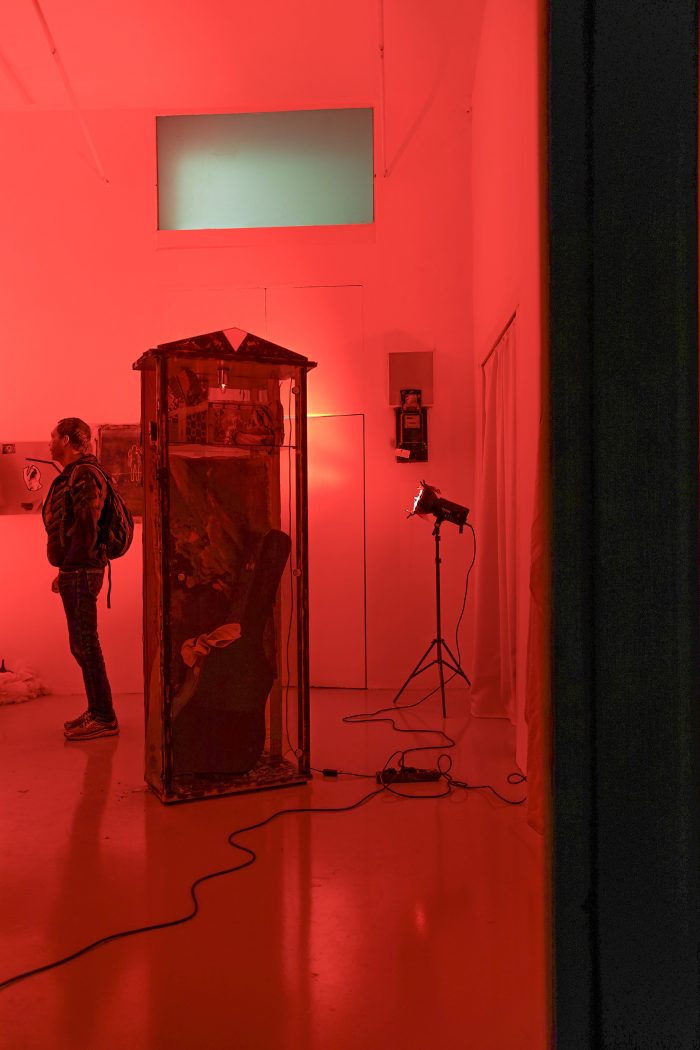 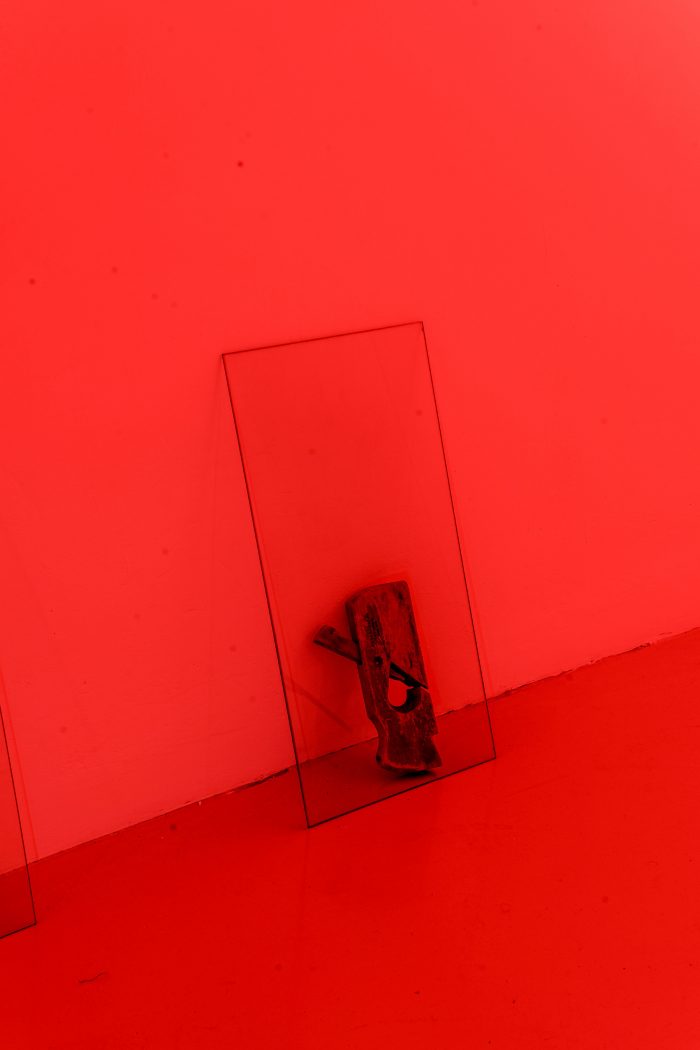 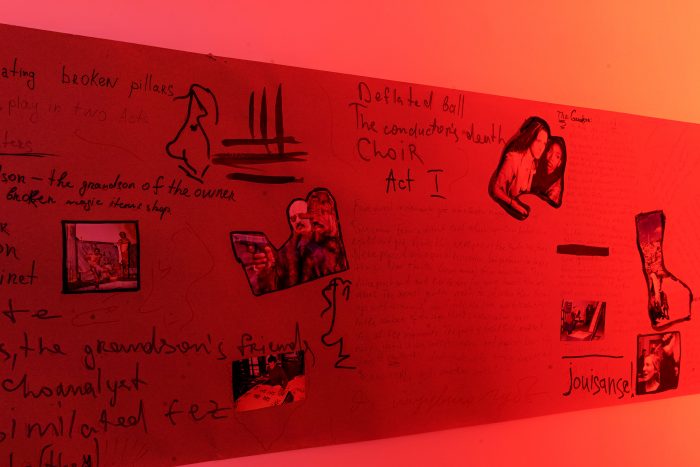 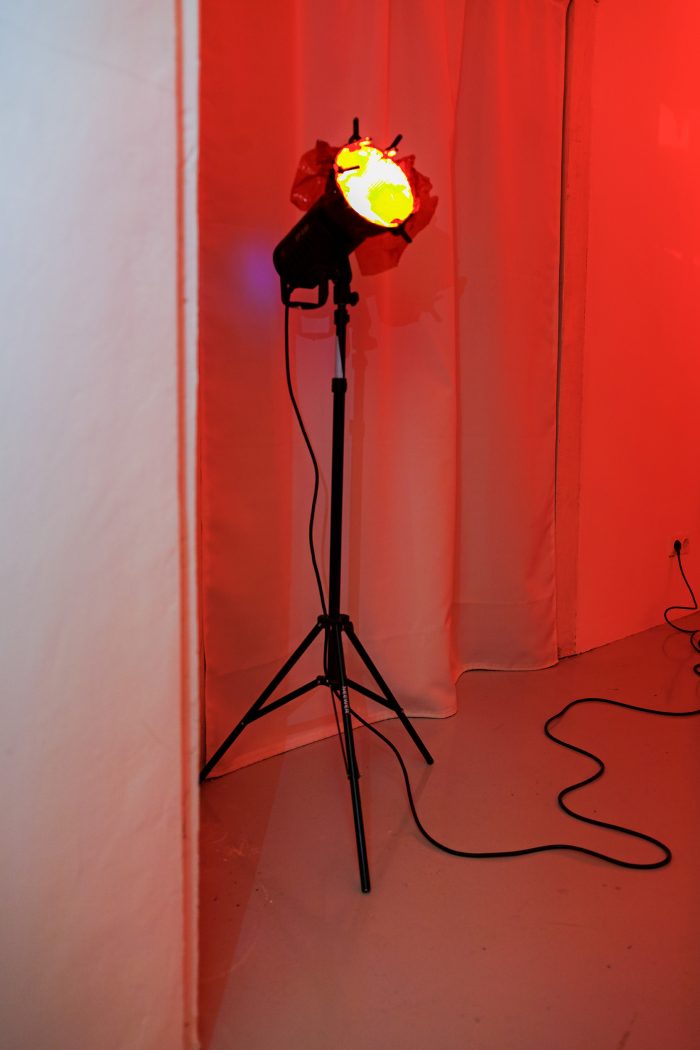 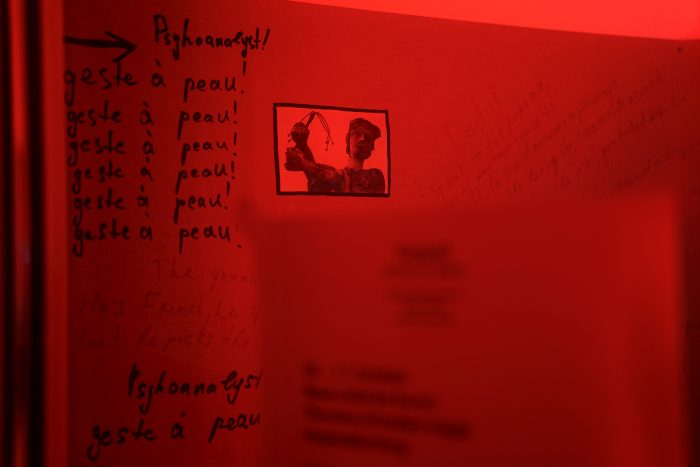 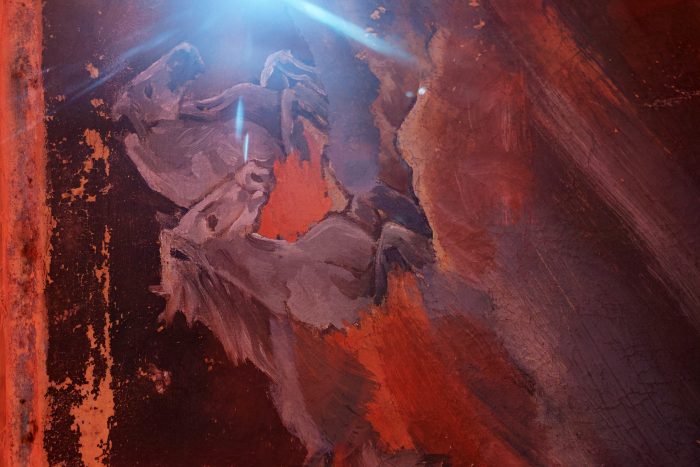 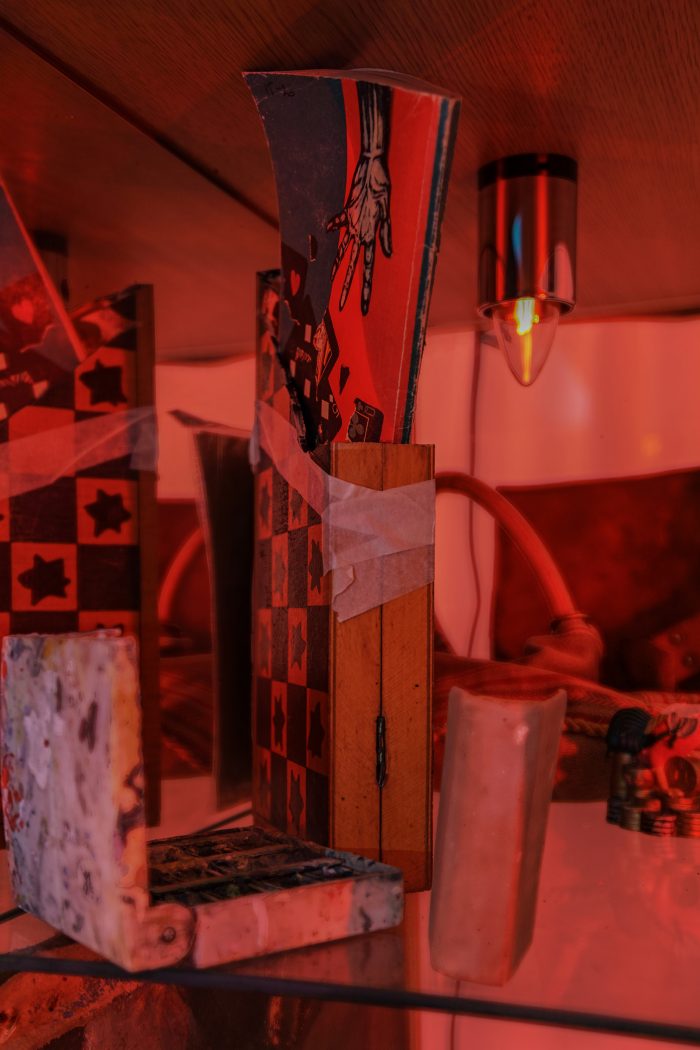