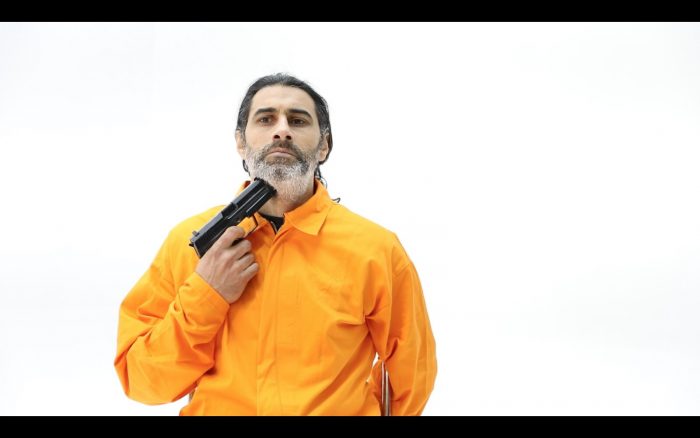 Osama Zatar was born in 1980 in occupied Palestine. Borders, checkpoints and the feeling of being caged has been a constant experience throughout his life and naturally became a main subject of his artistic work.

His personal struggle against borders increased in the past years. His marriage to an Israeli woman emphasized how separated and segregated Palestinians and Israelis are from each other. His personal fight to break those borders and his struggle to leave Palestine has driven him to concentrate on his artistic work, as a tool of communication with his surrounding, to speak out against these forces. 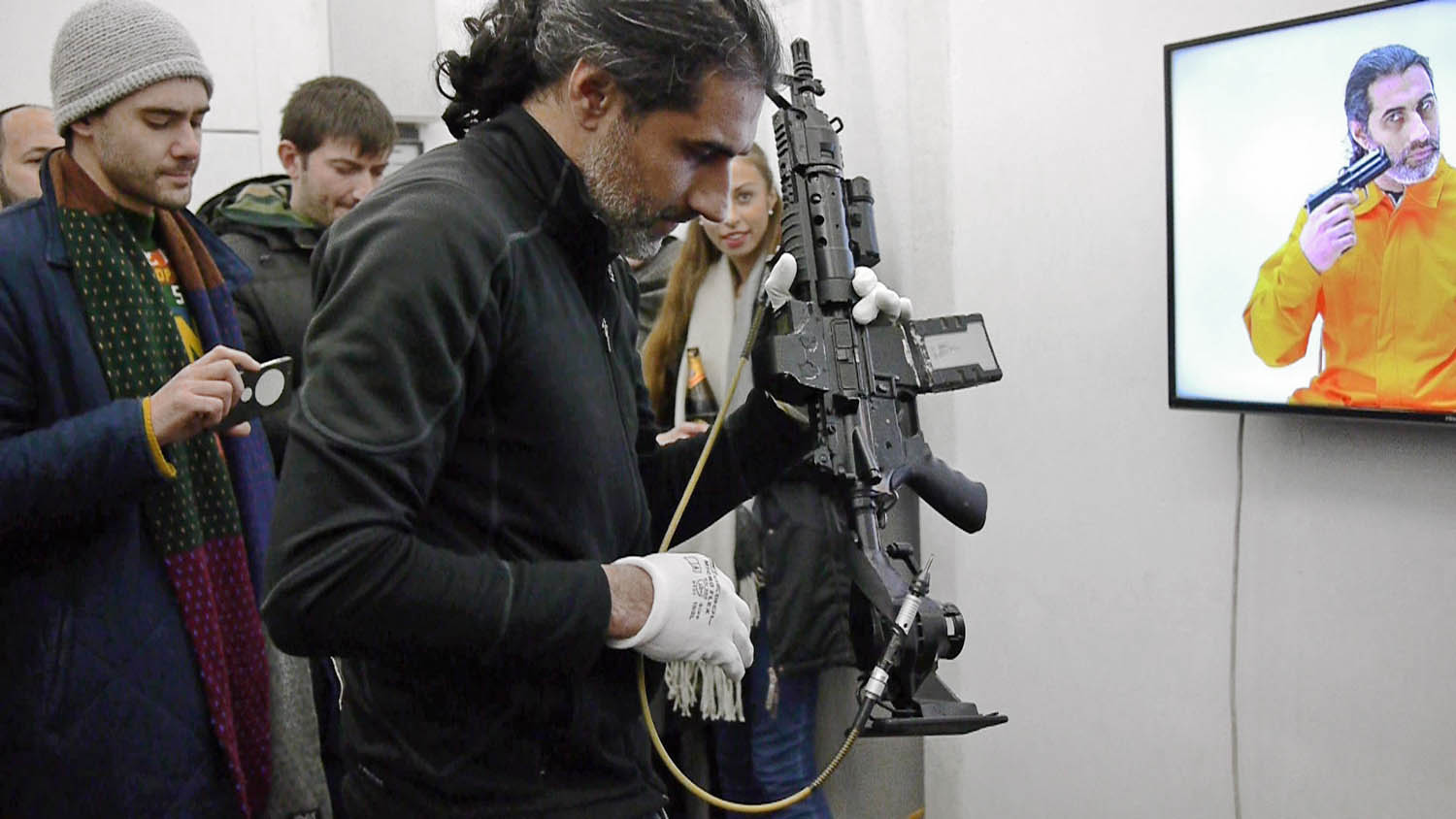 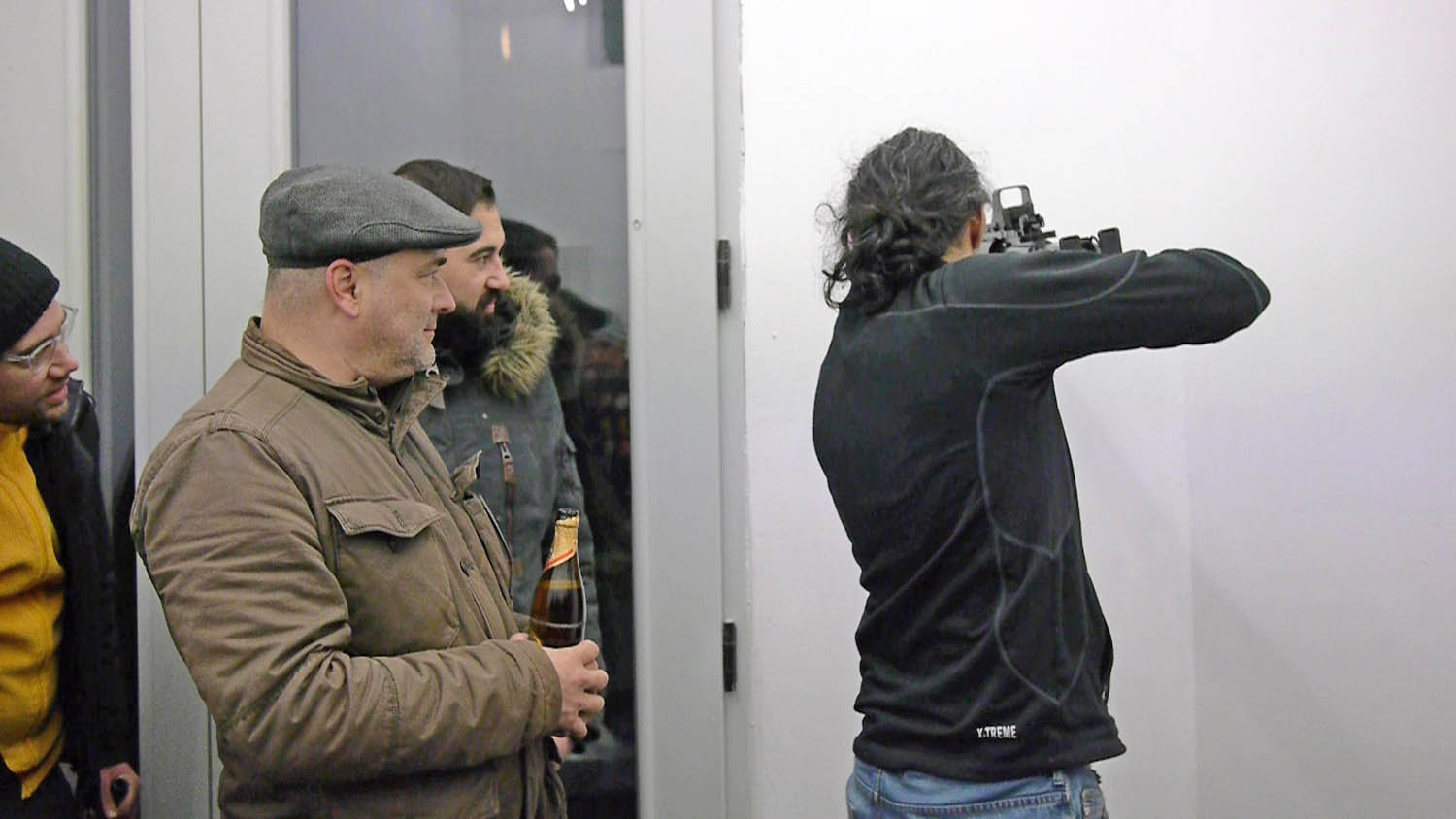 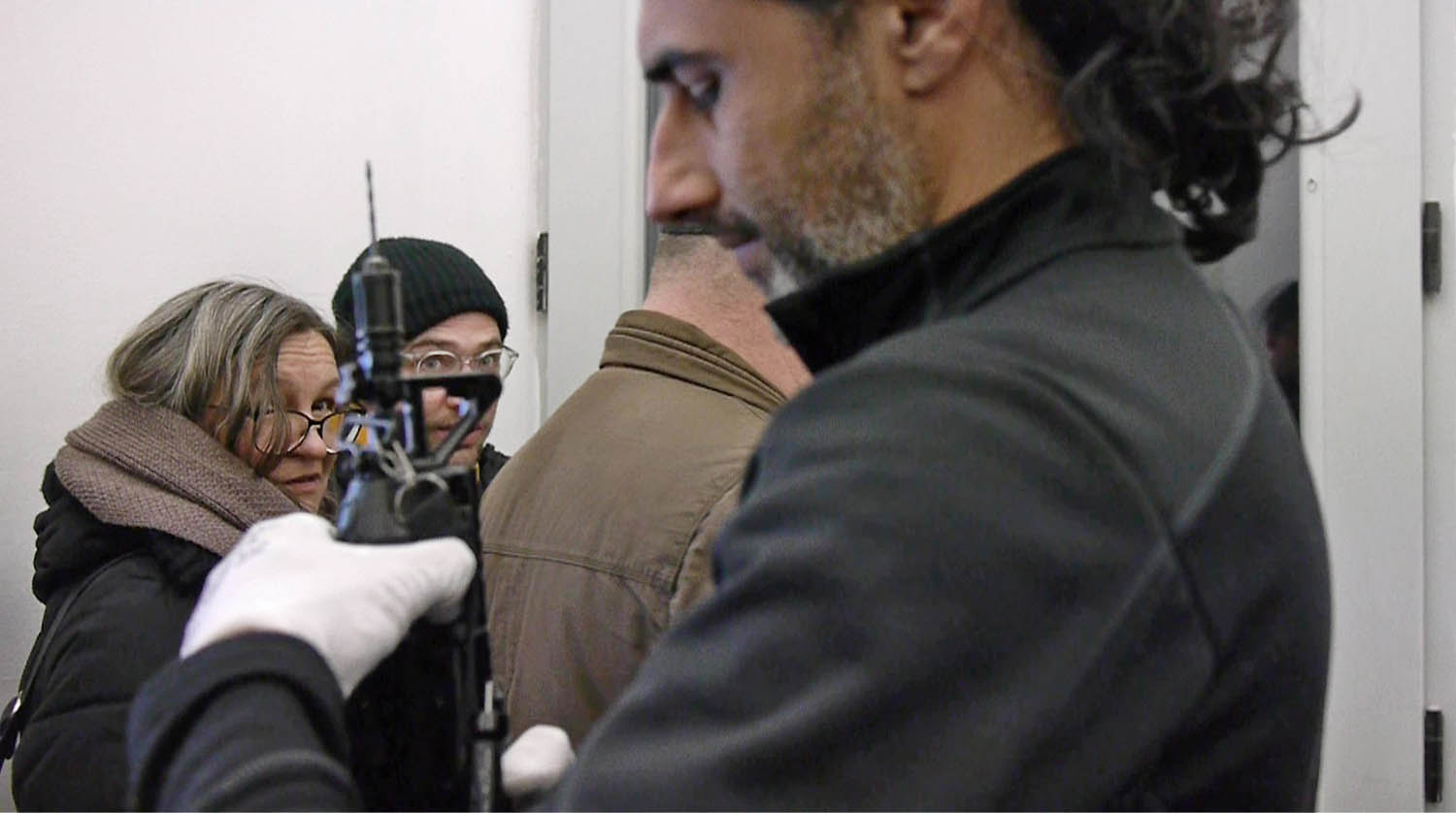 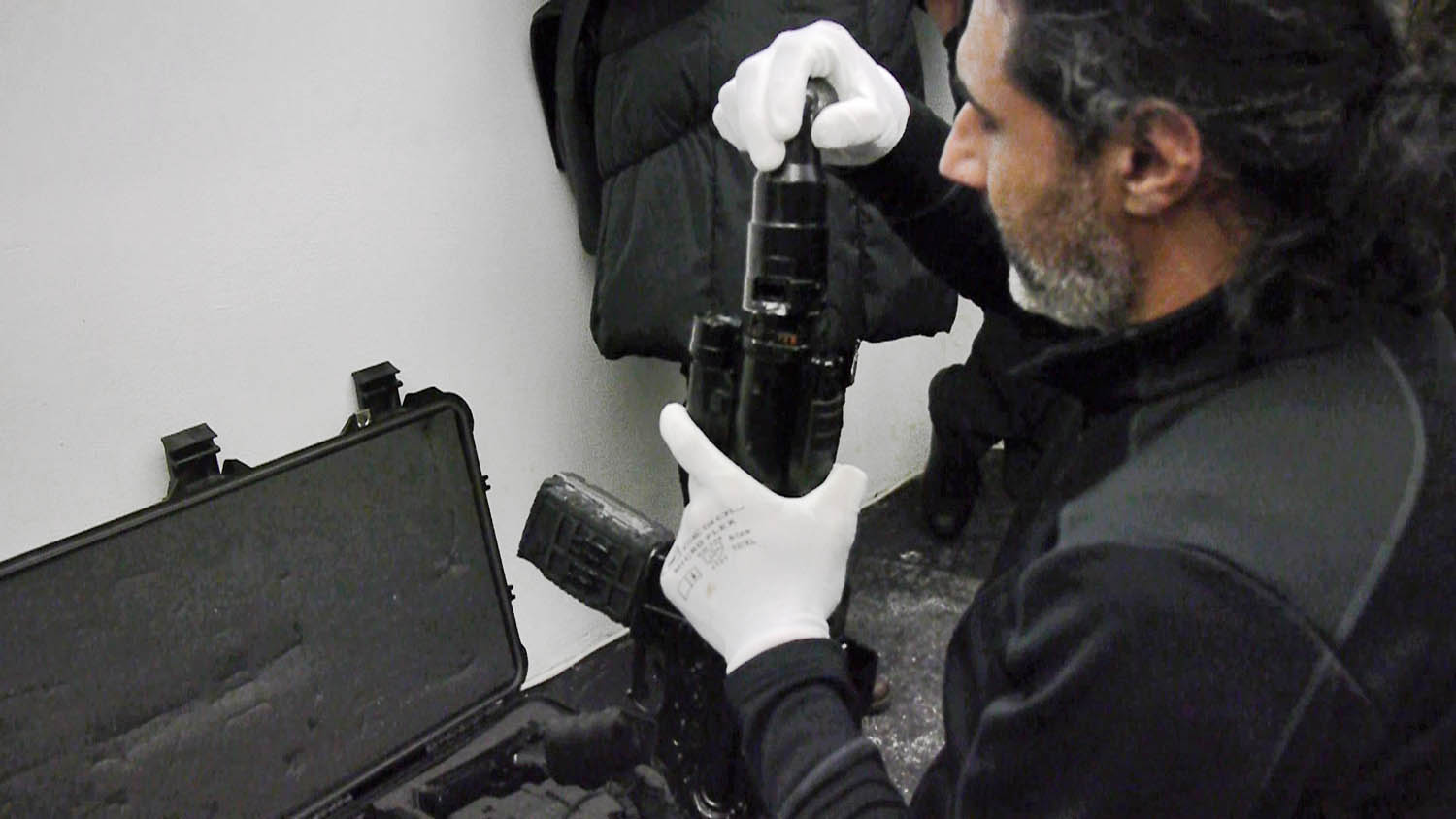 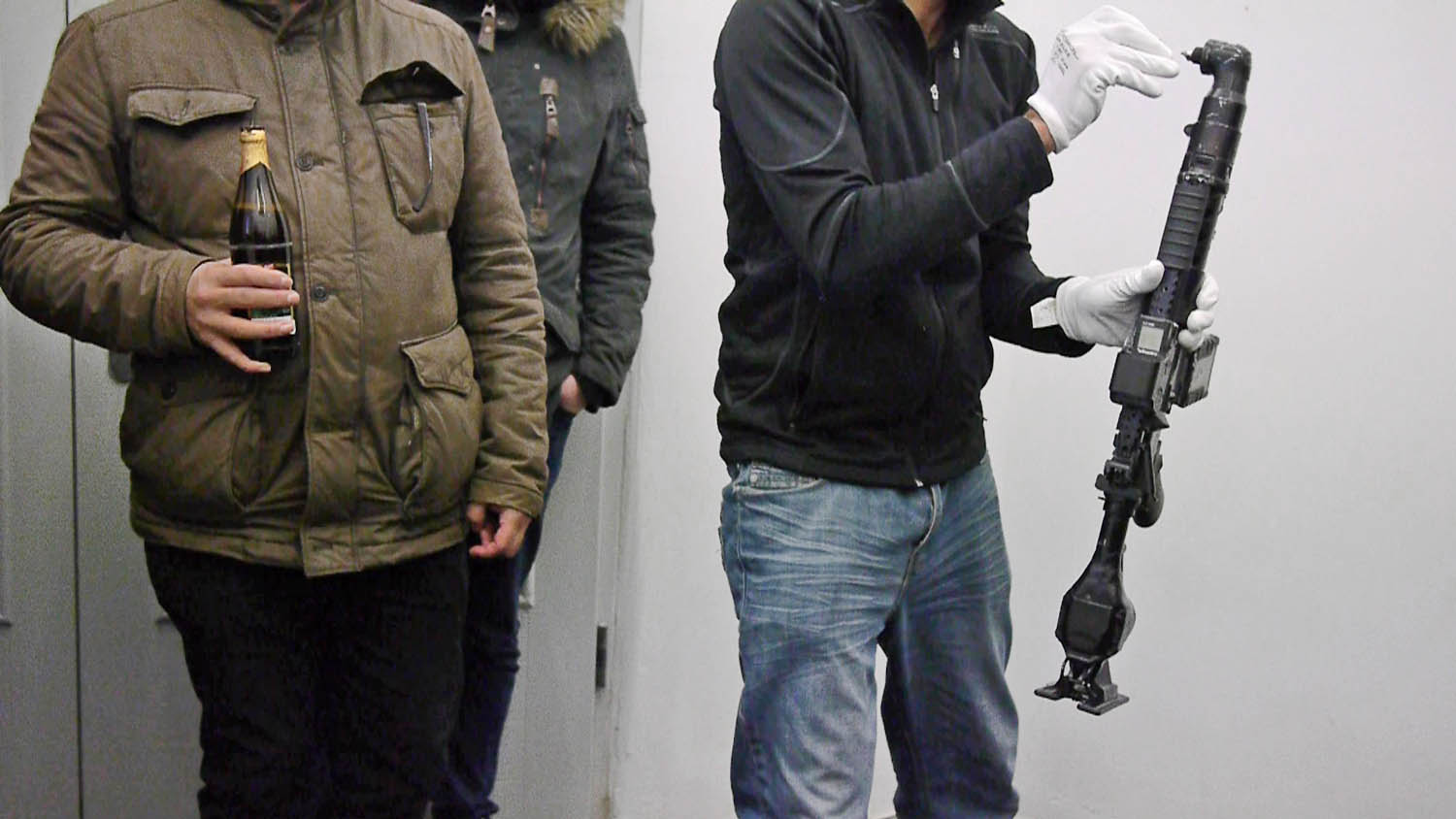 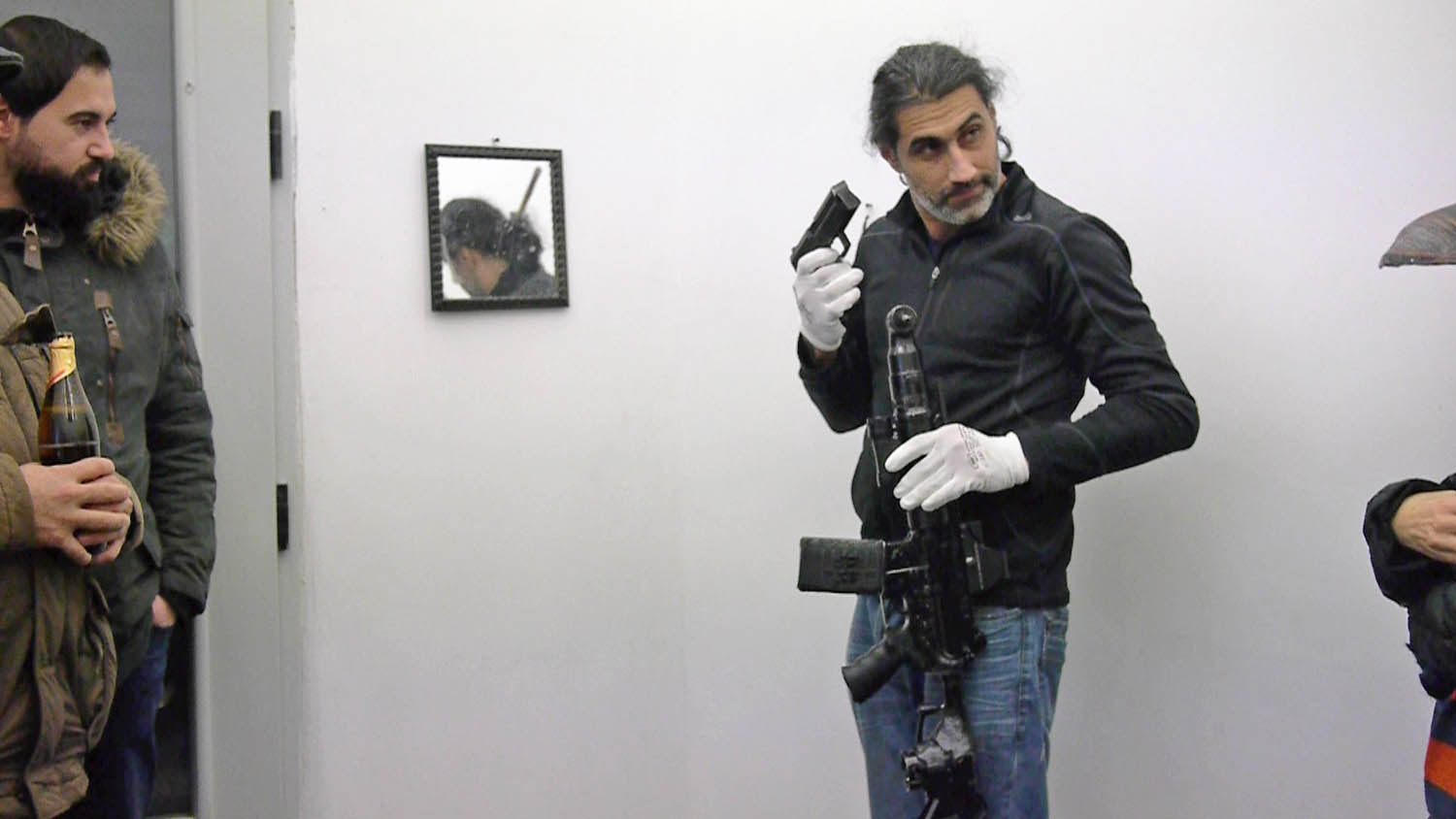 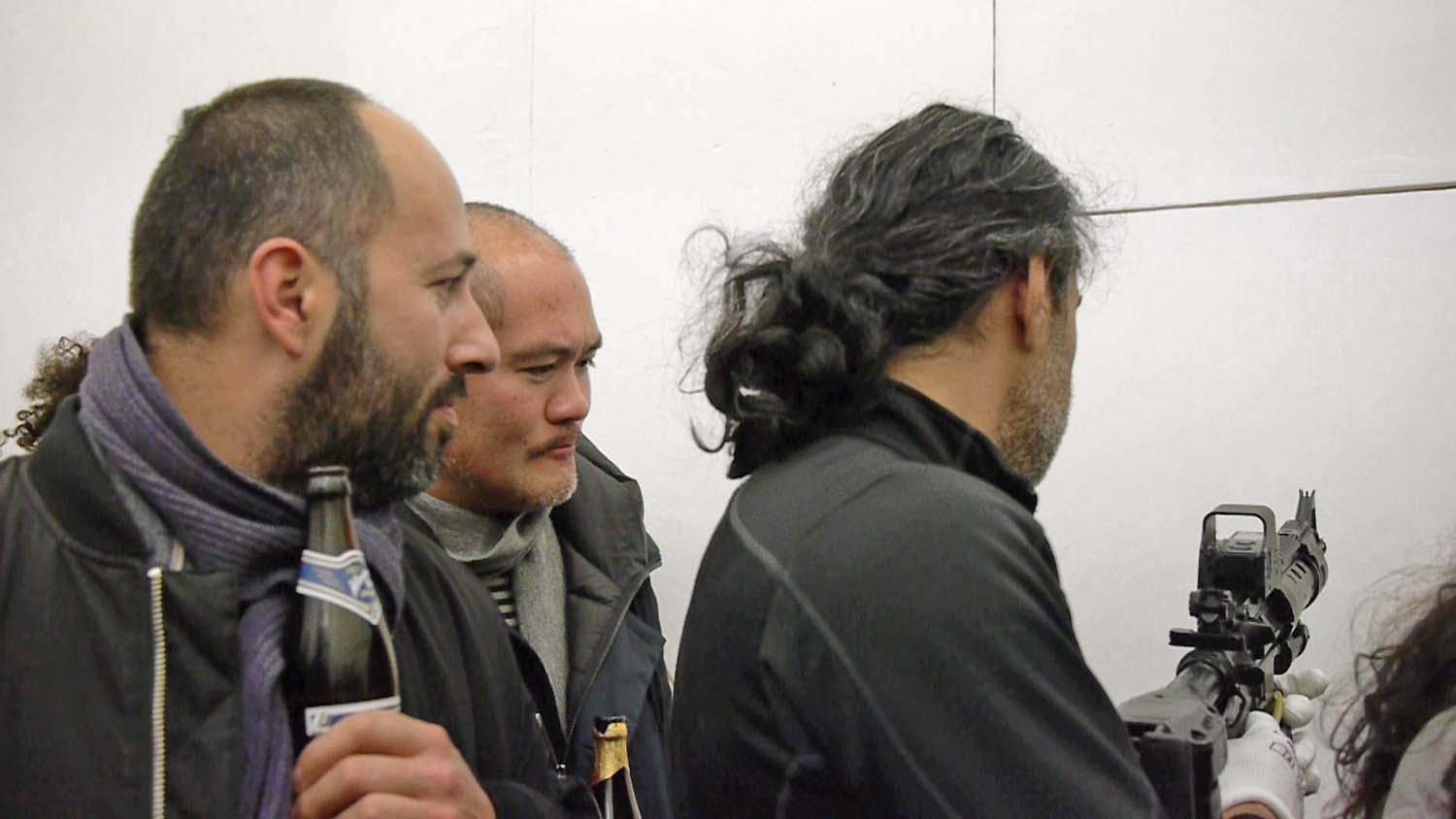 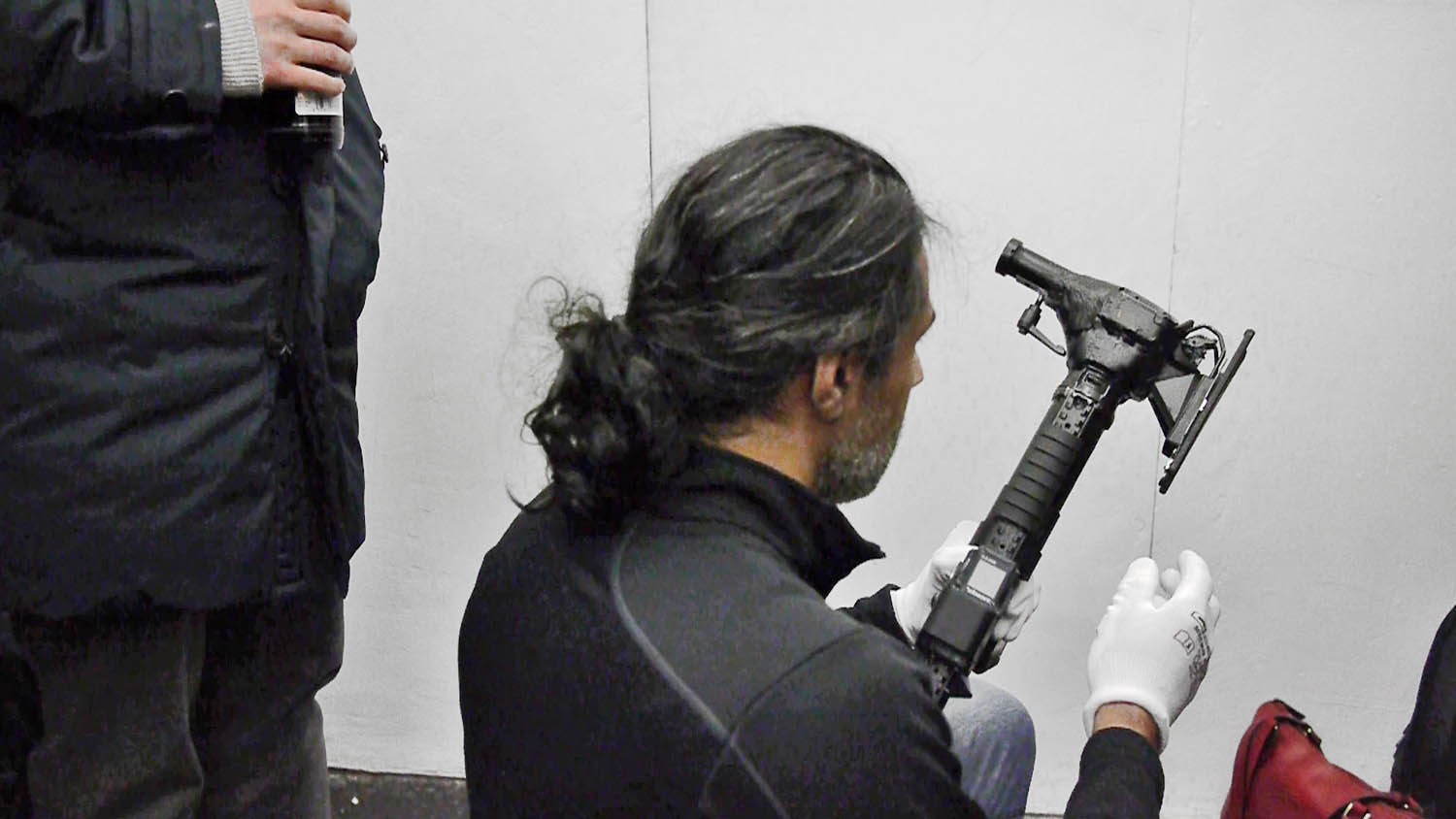 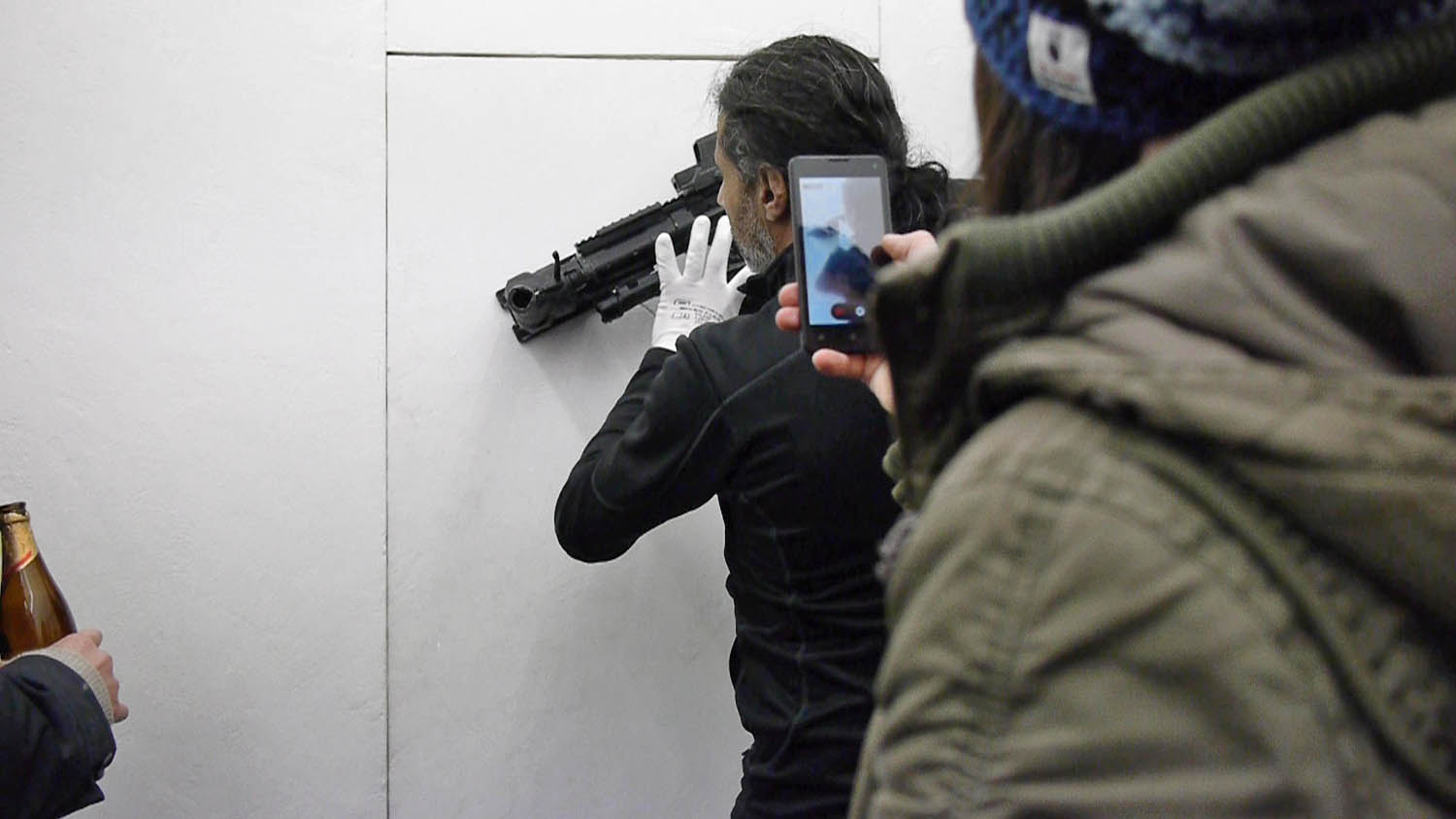 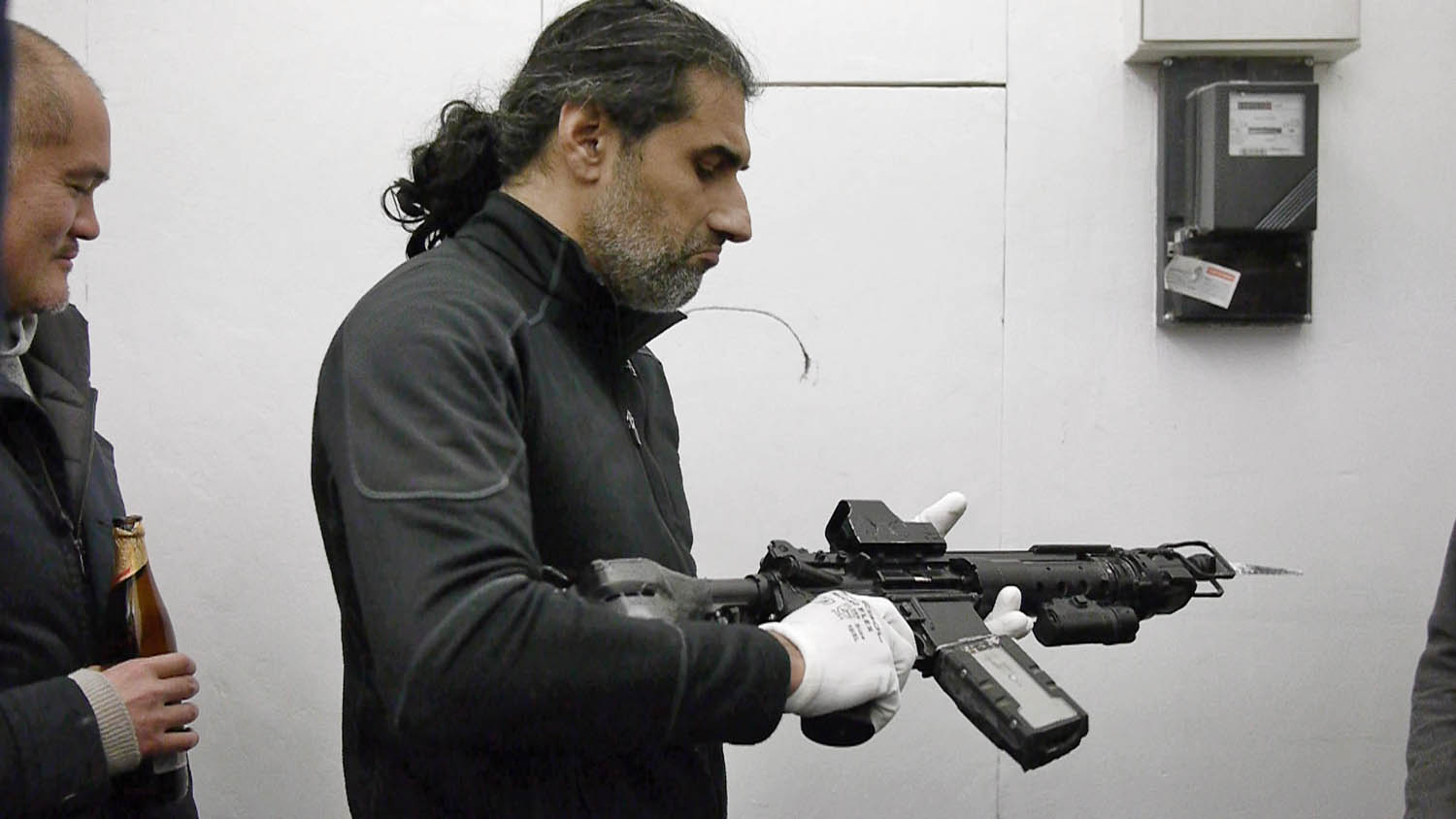 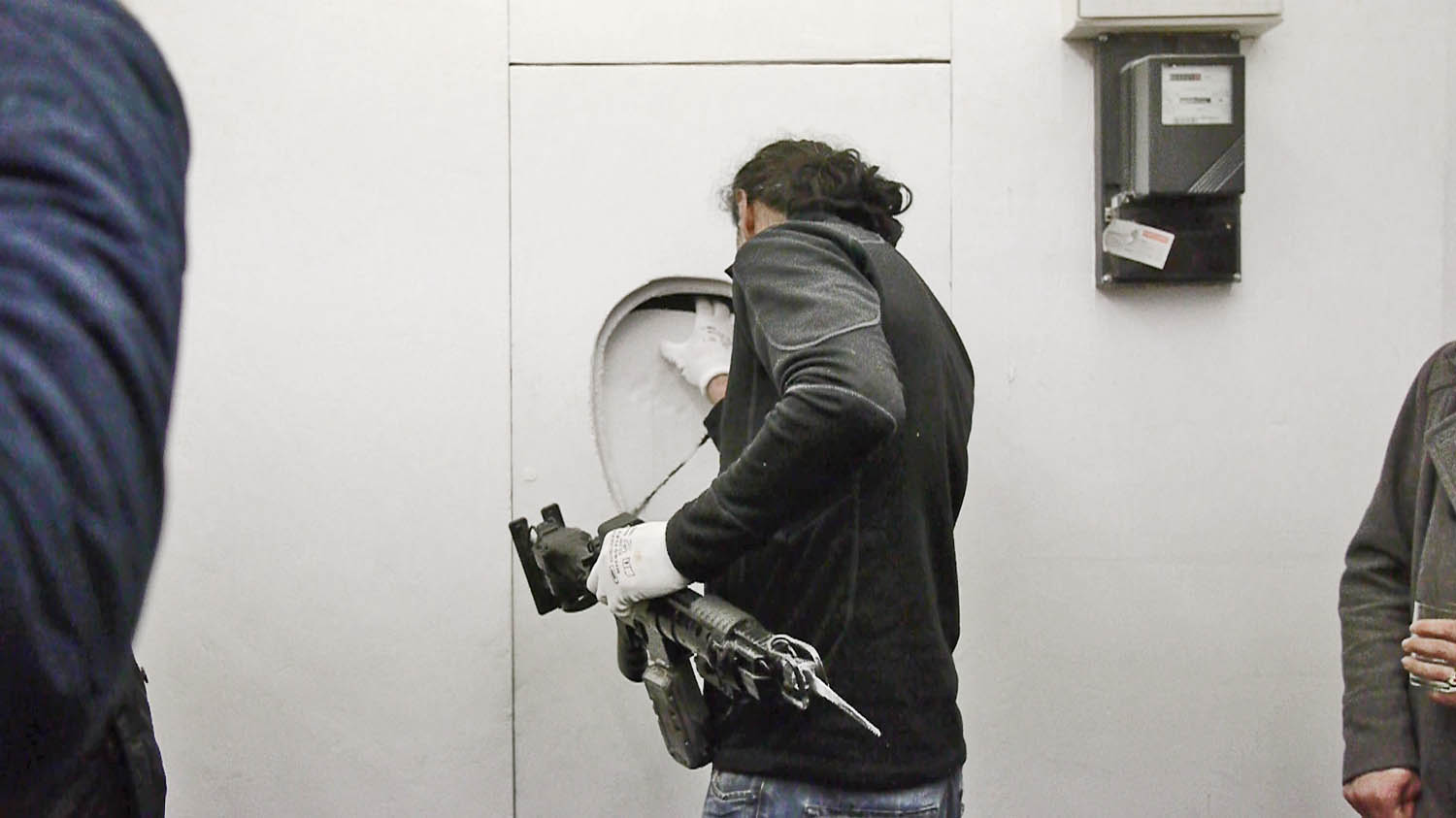 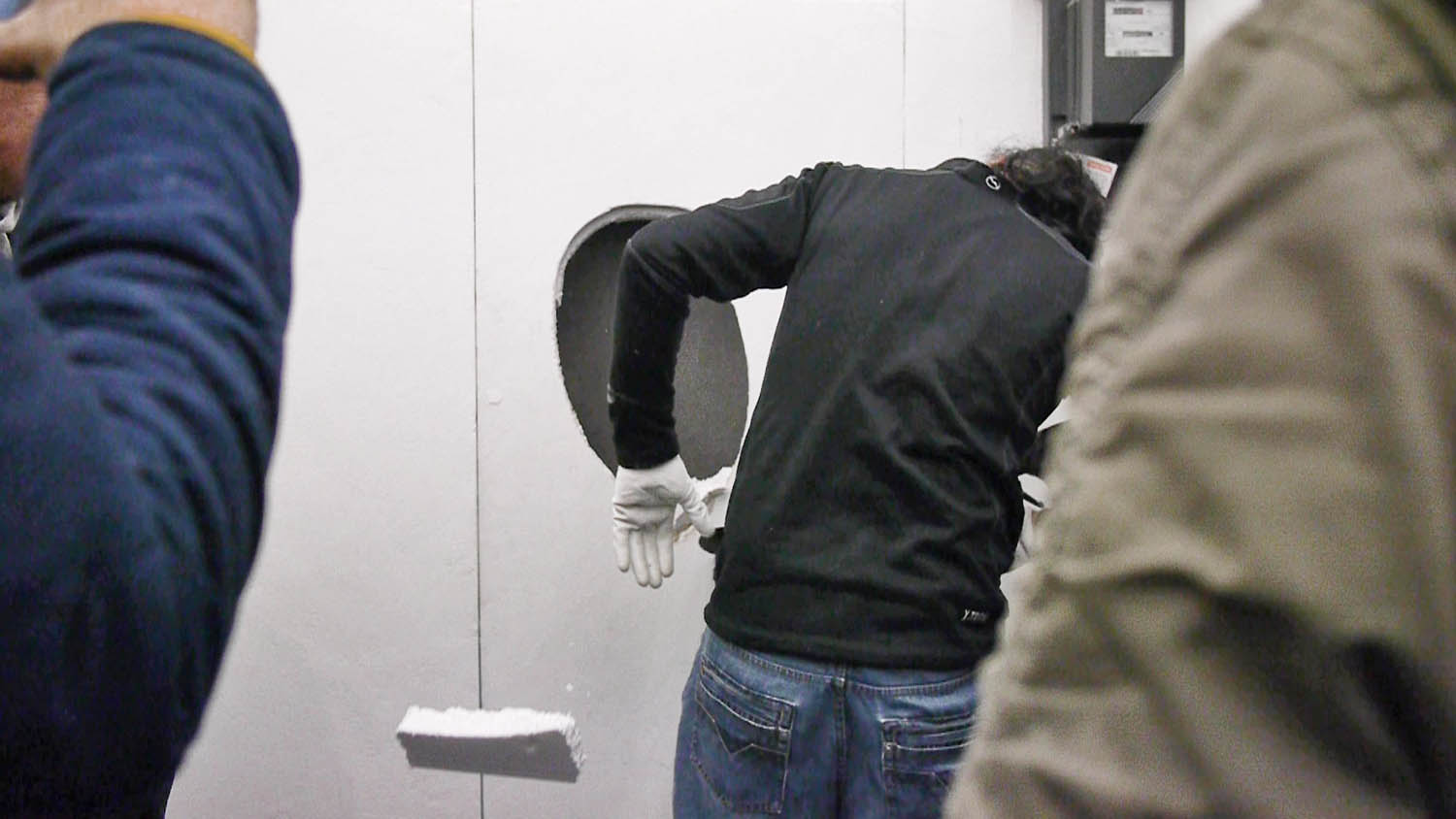 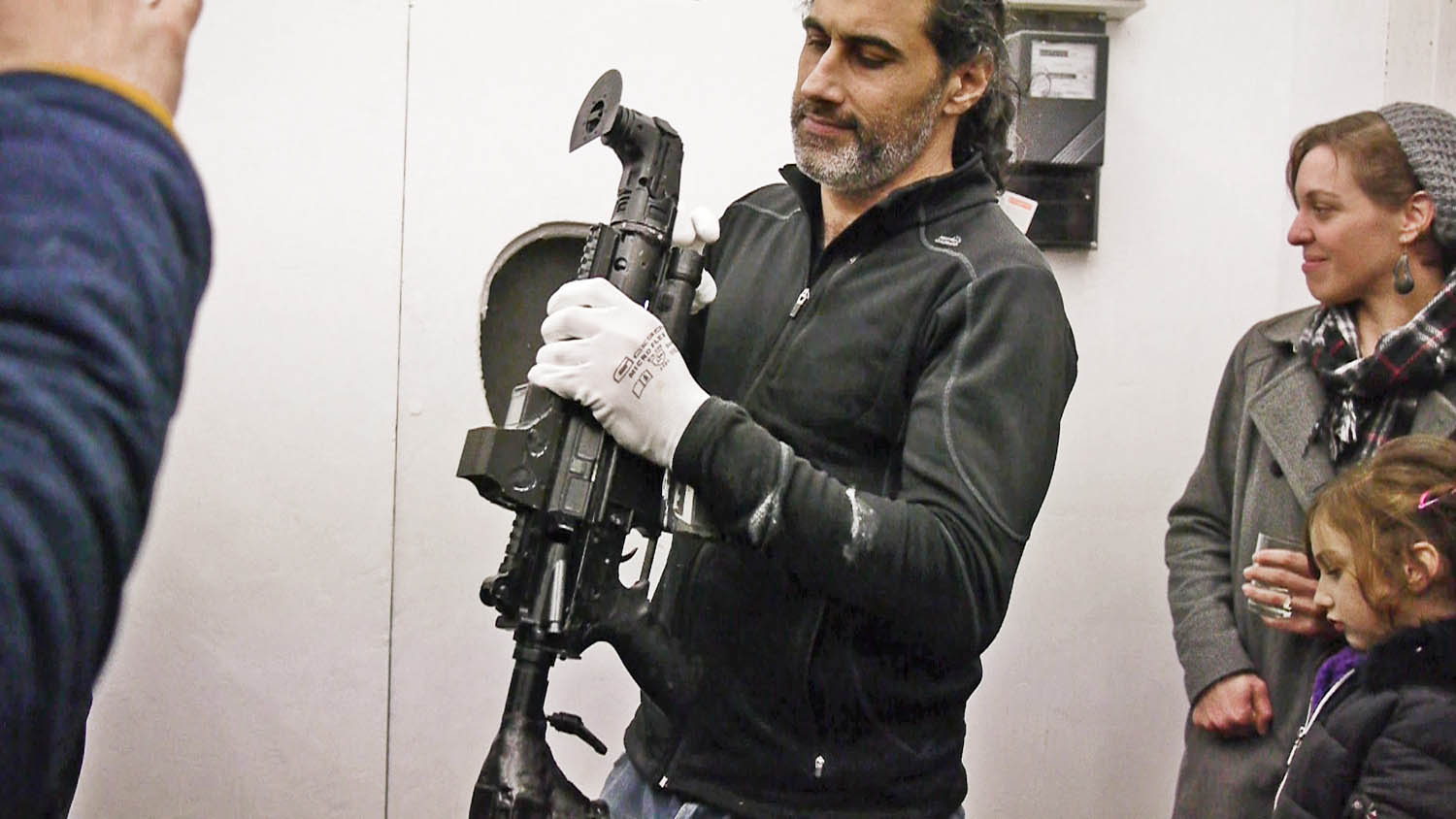 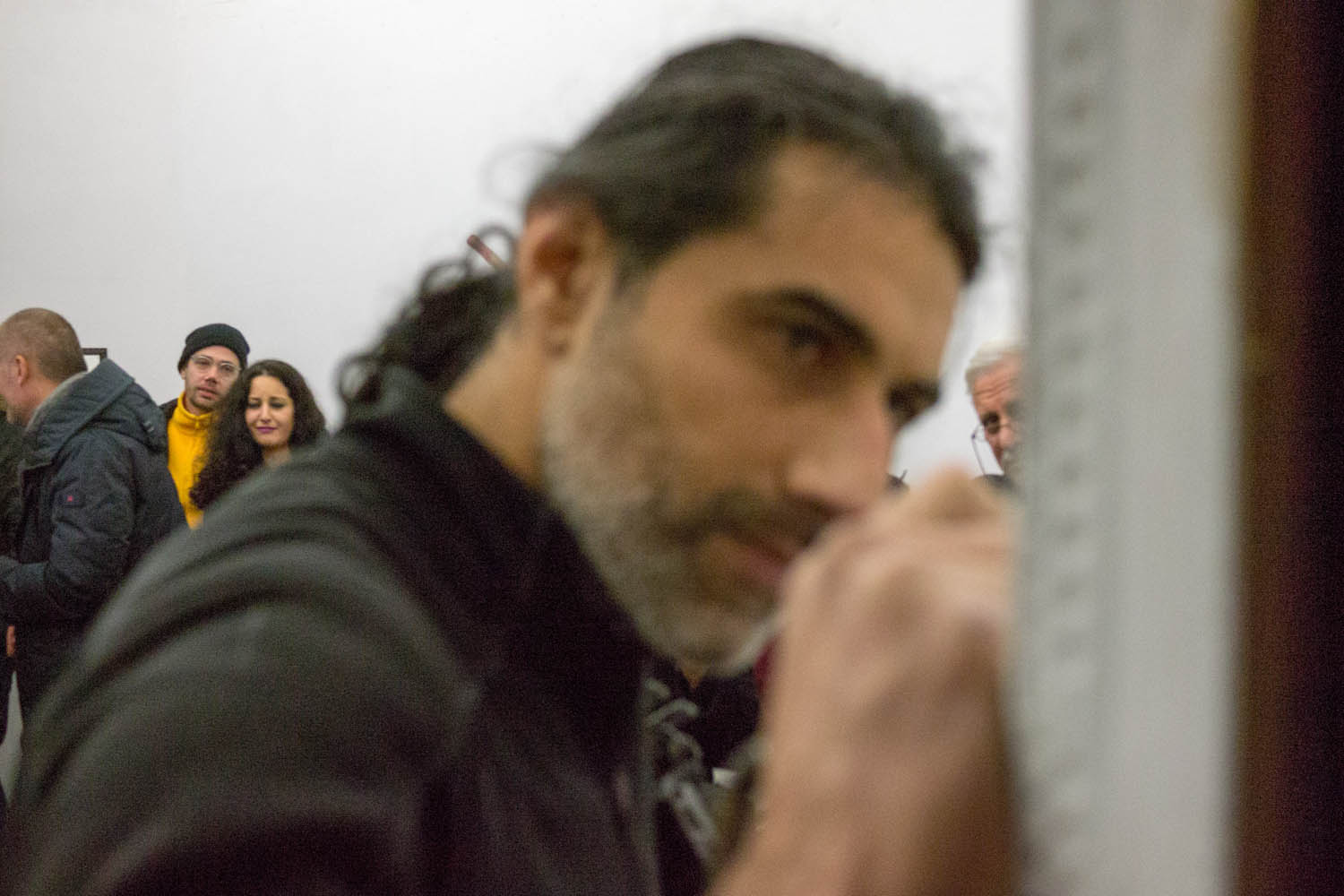 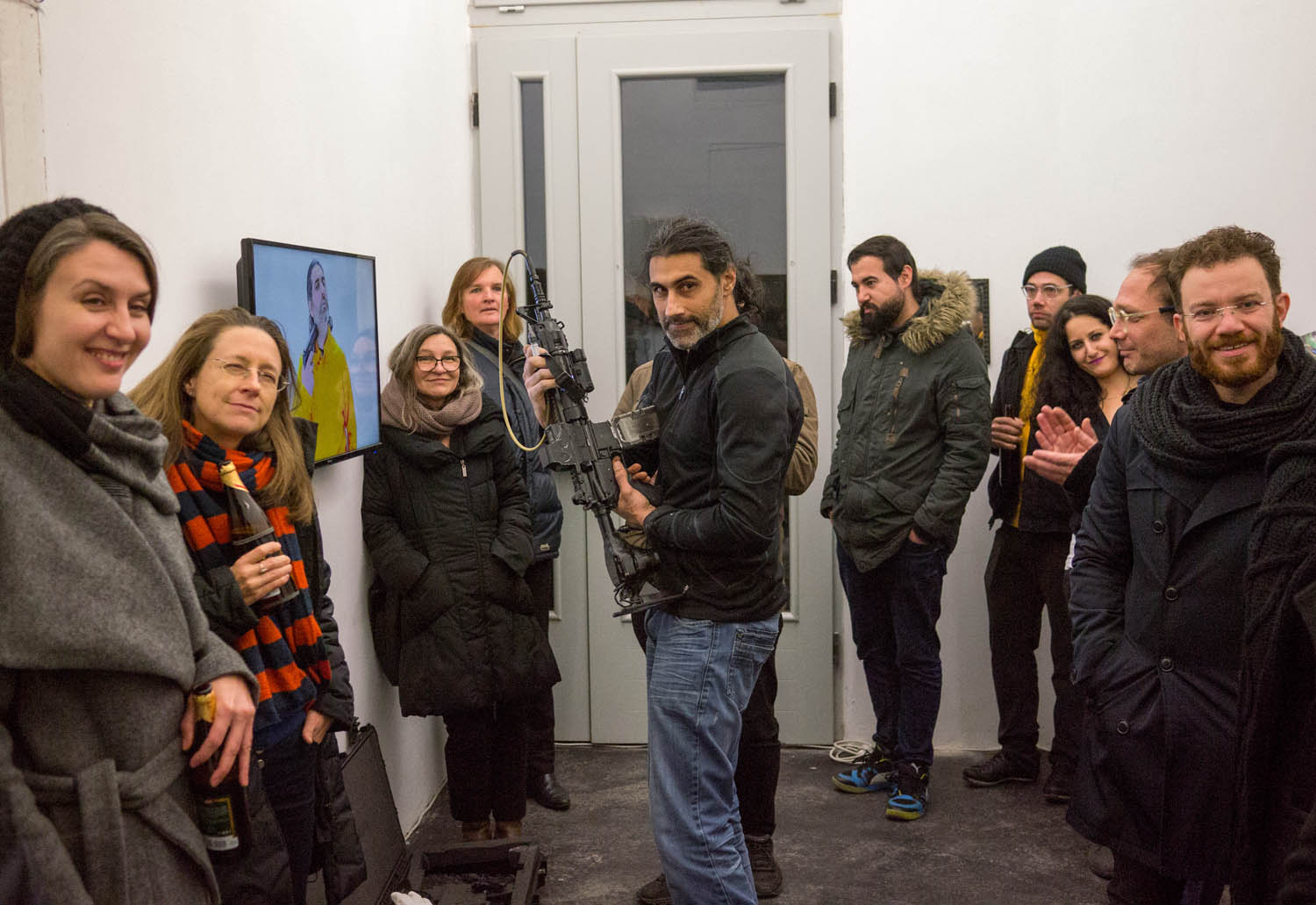 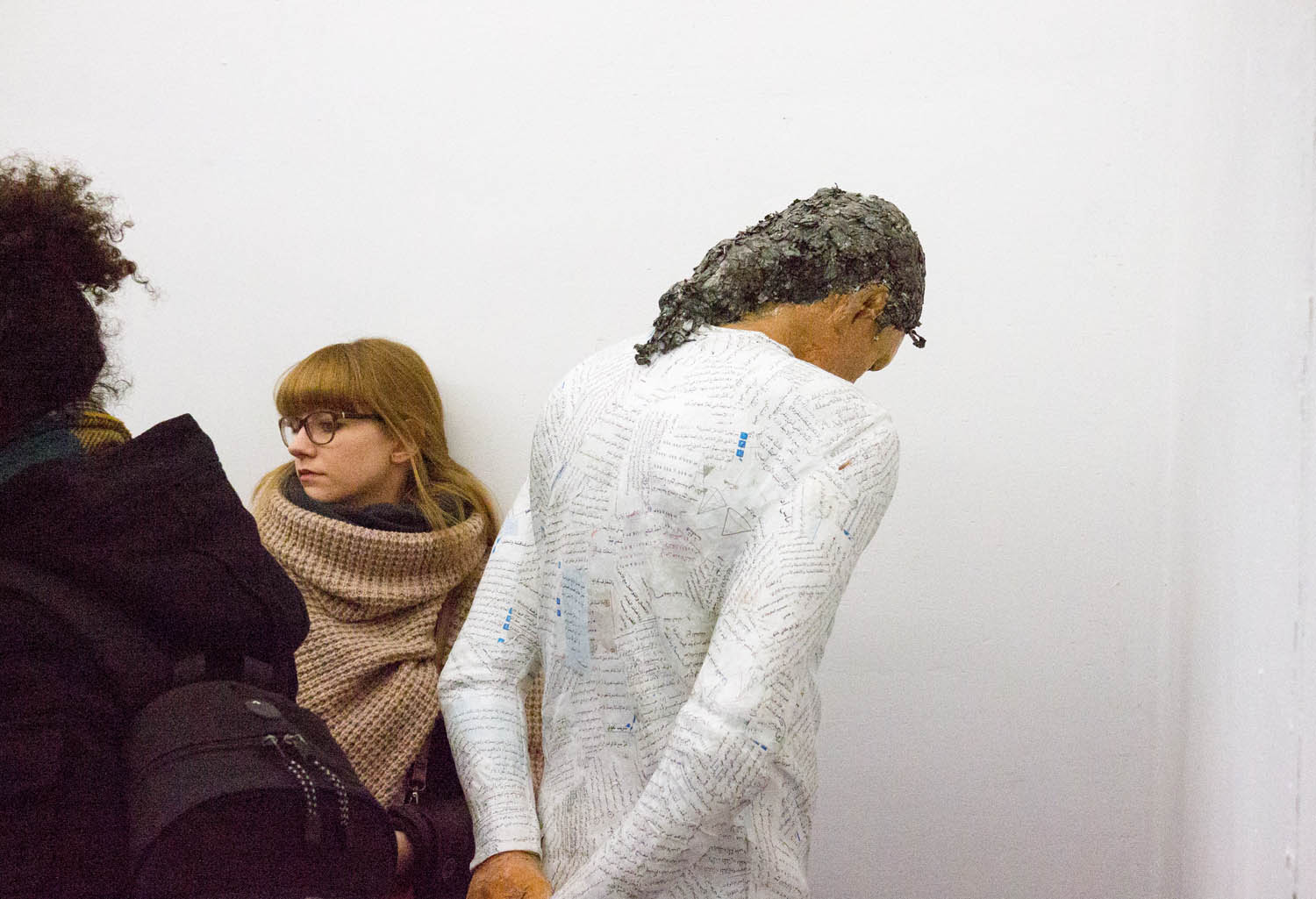 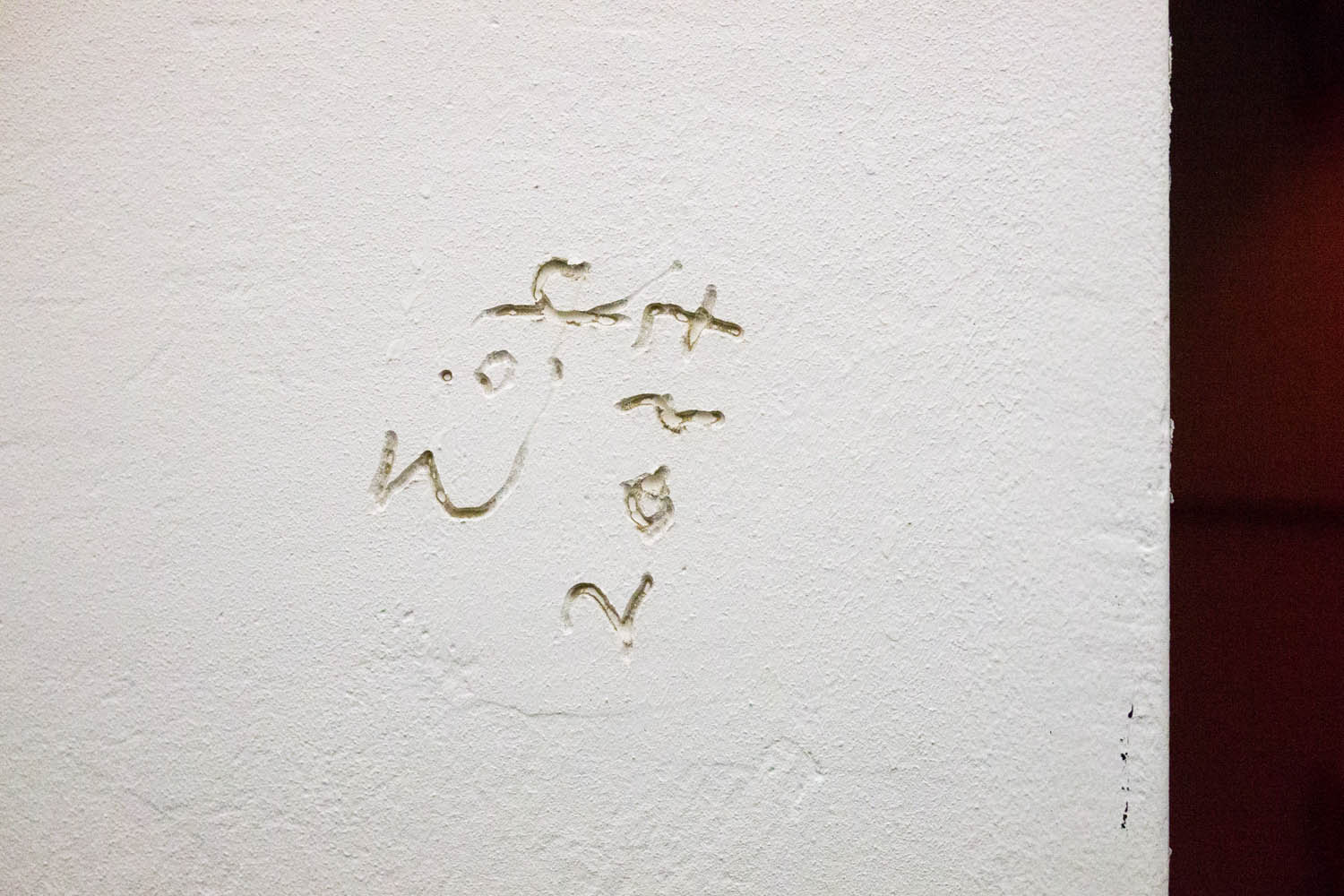 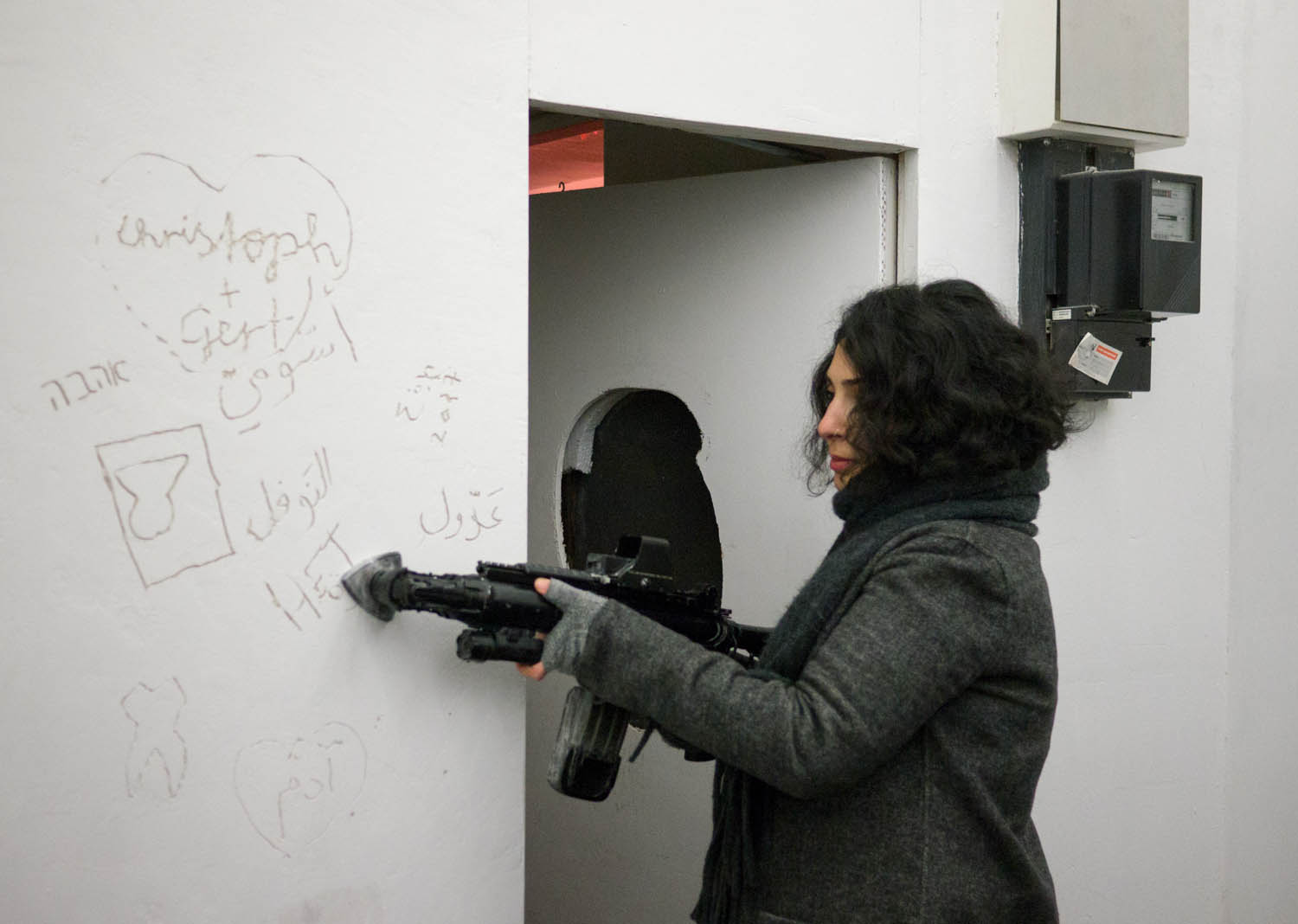 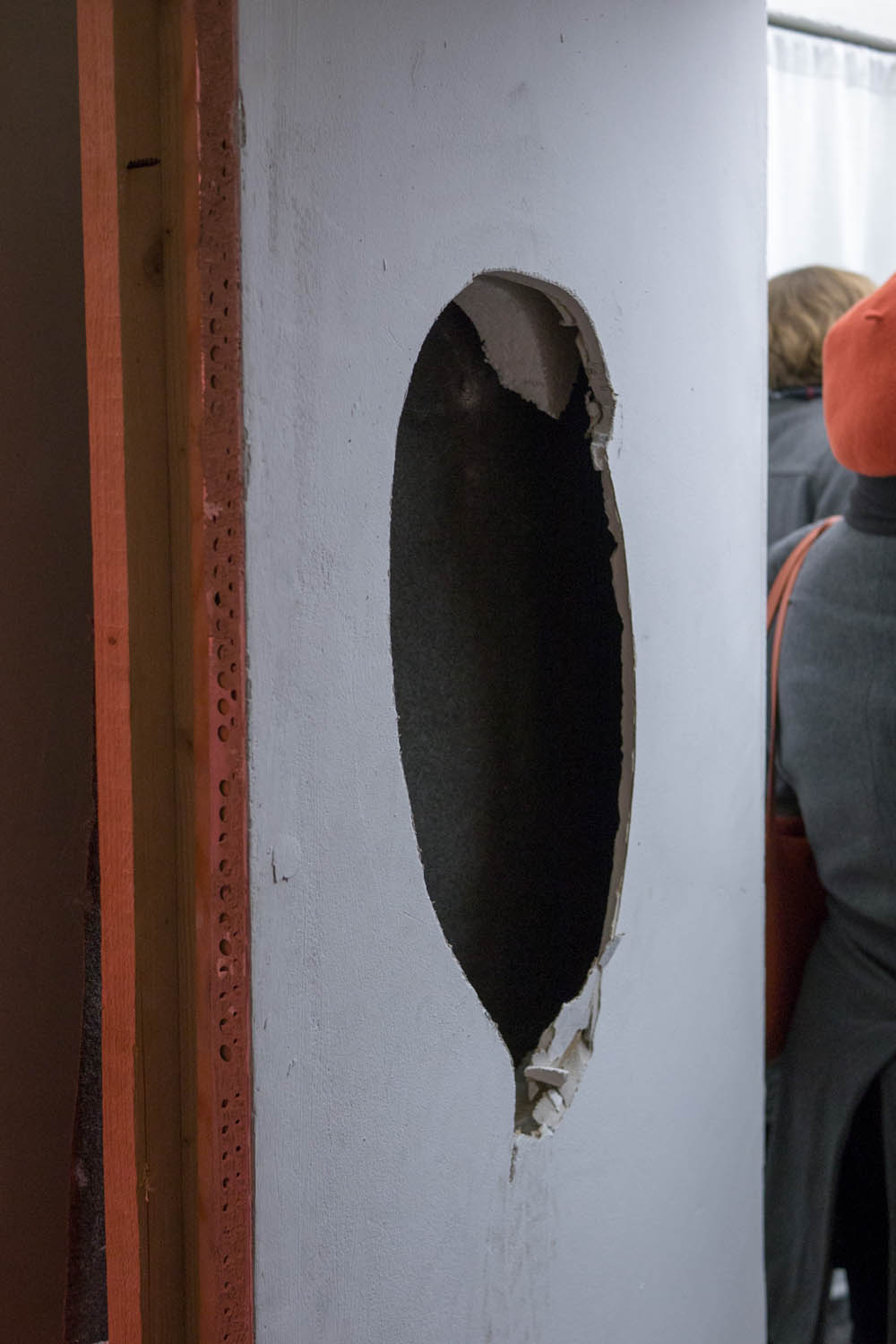 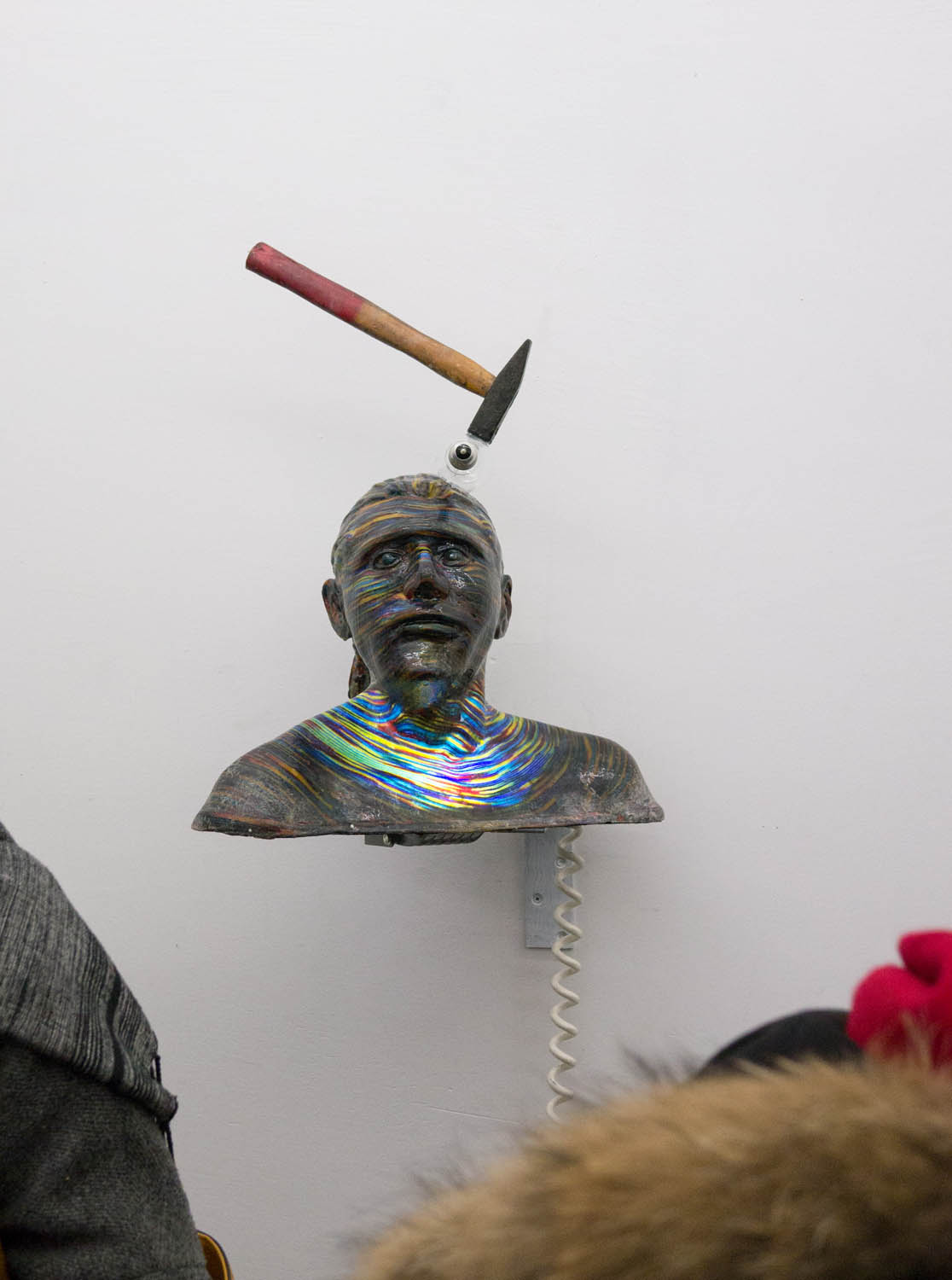 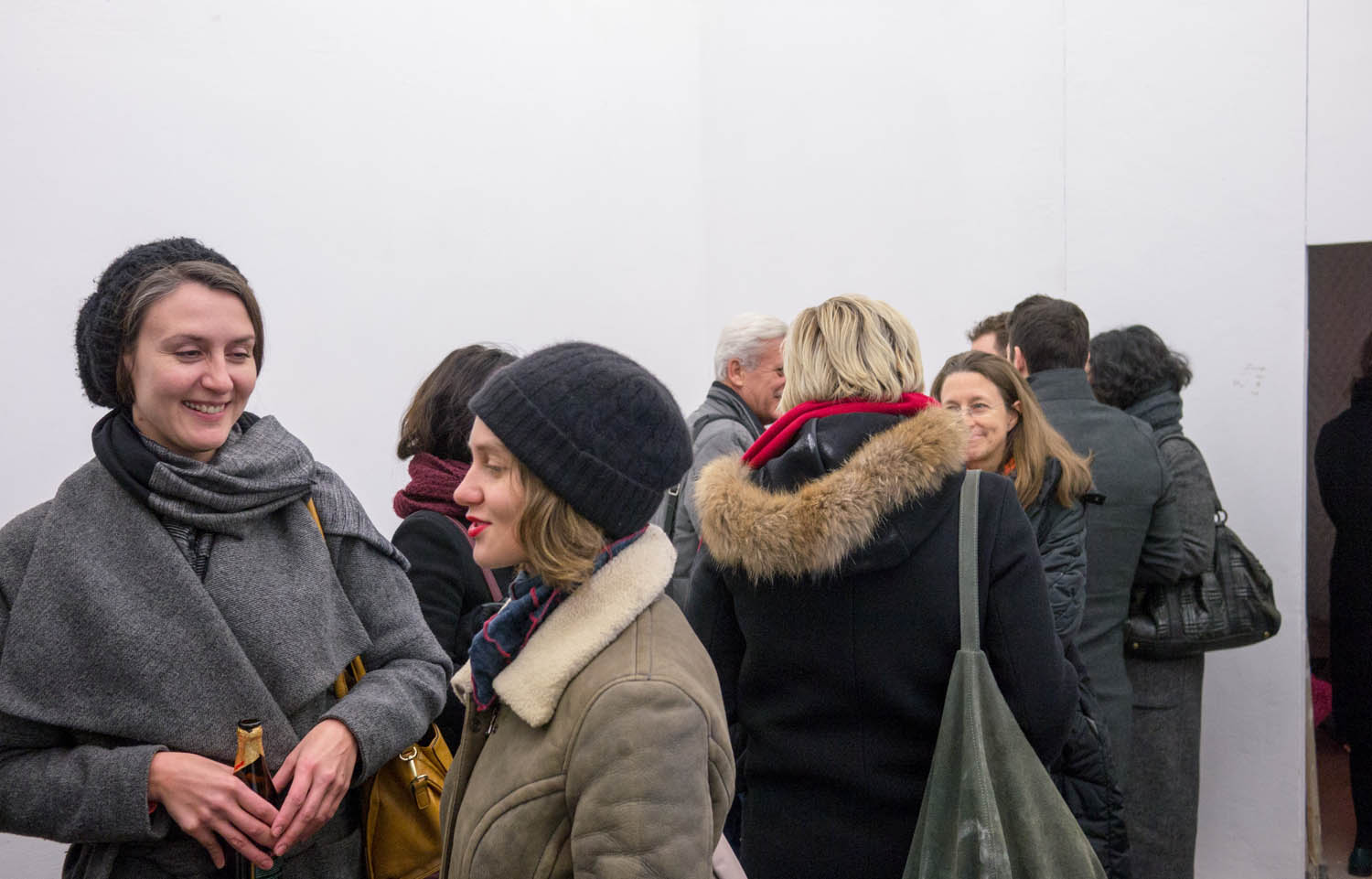 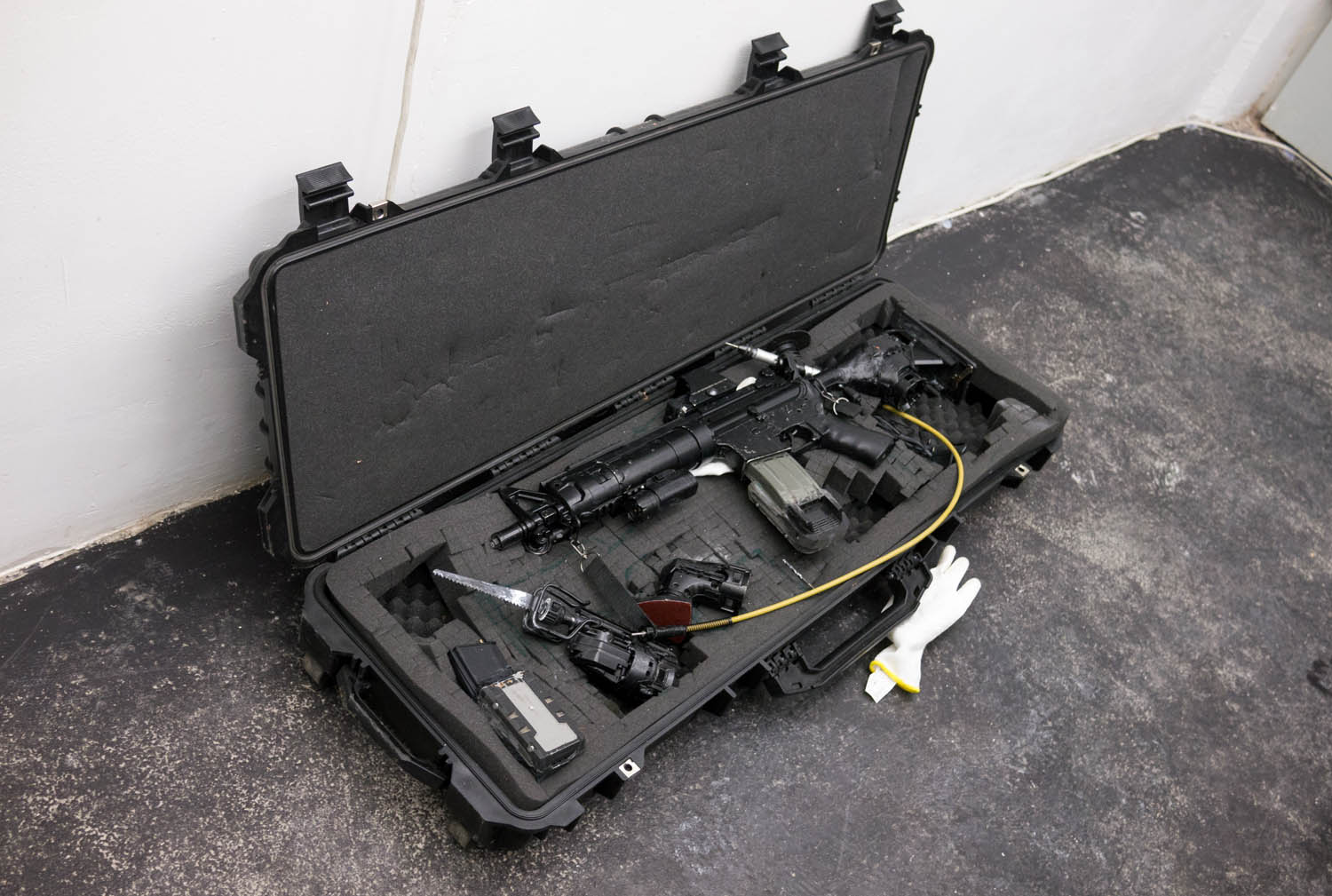 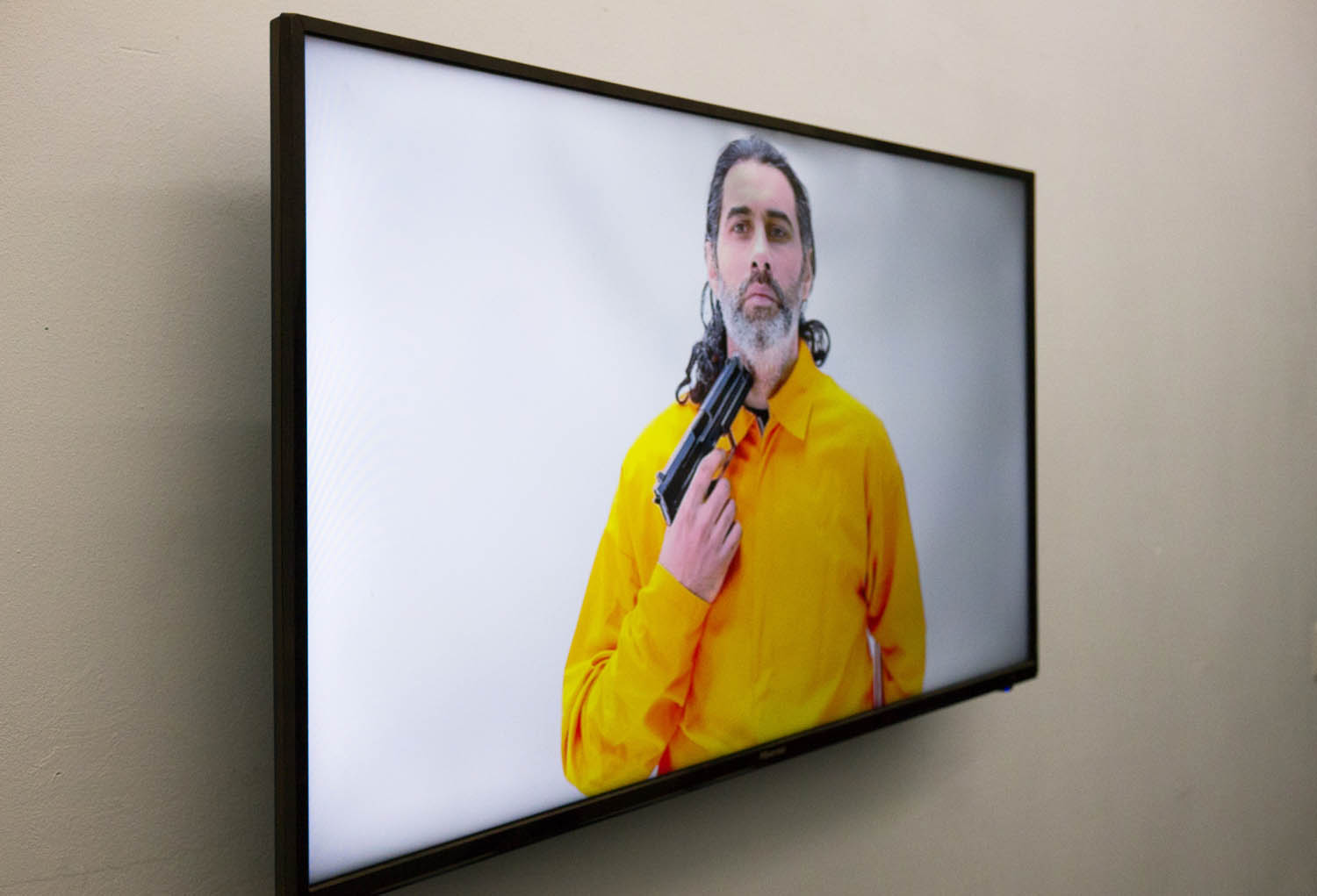 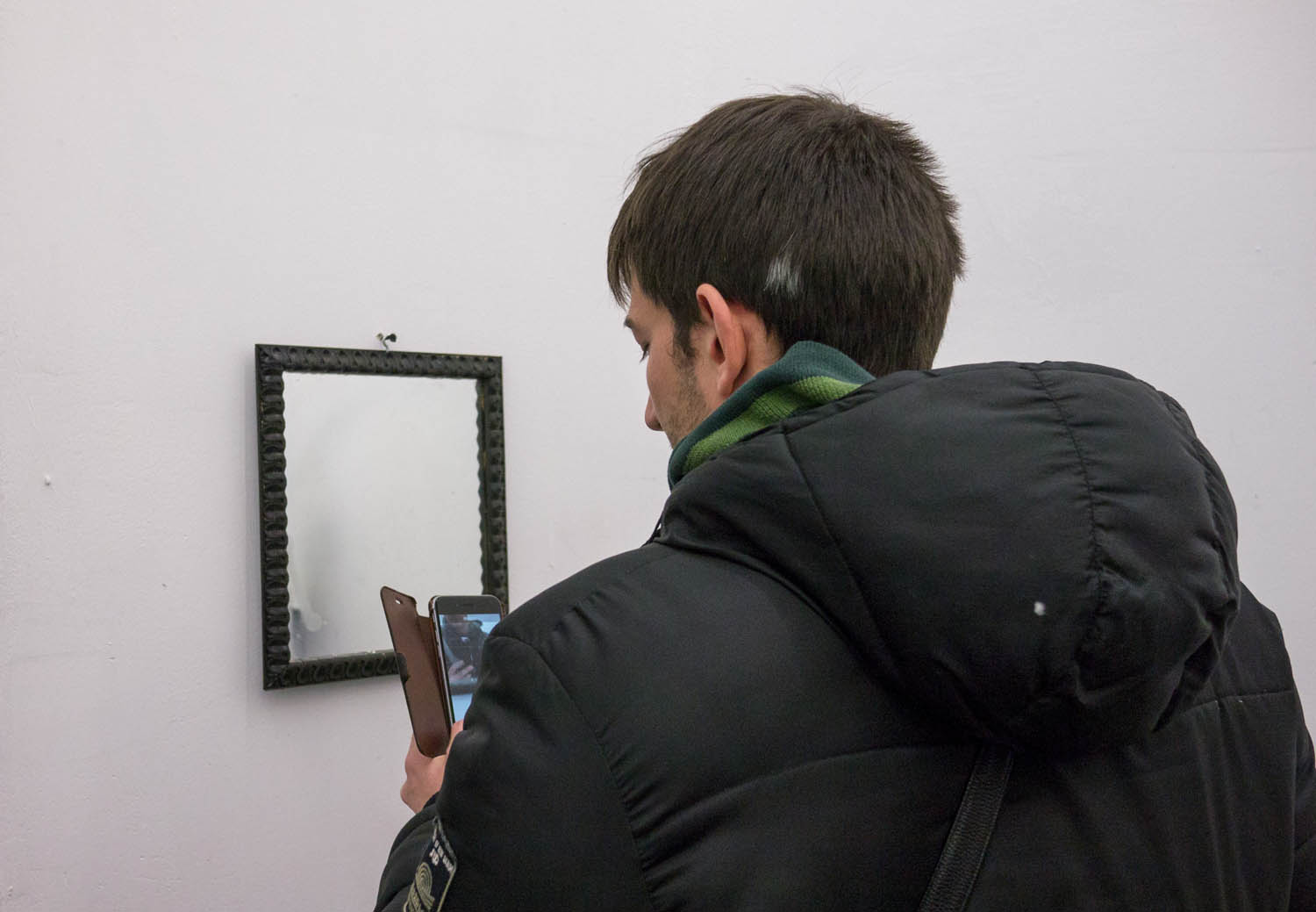 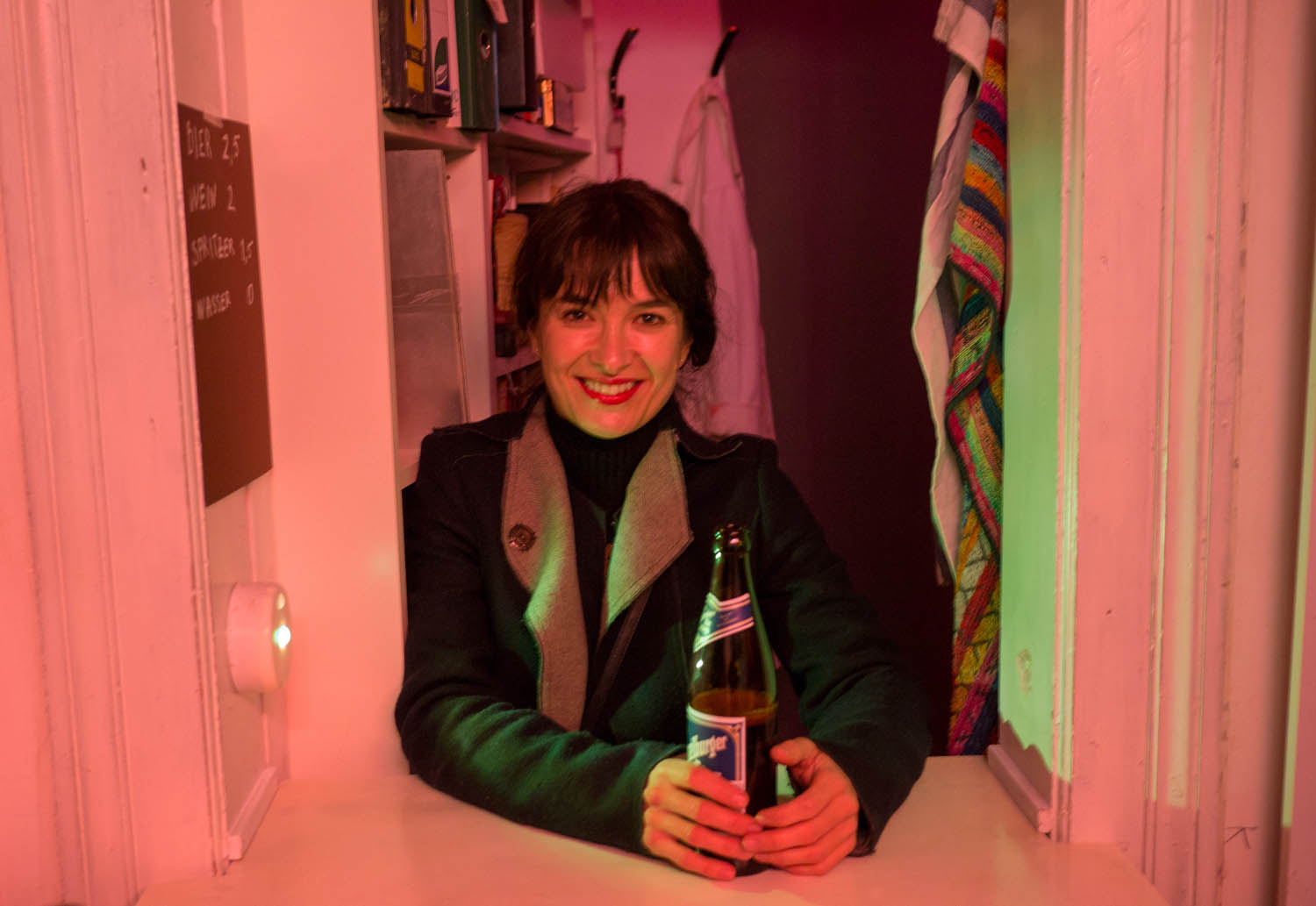 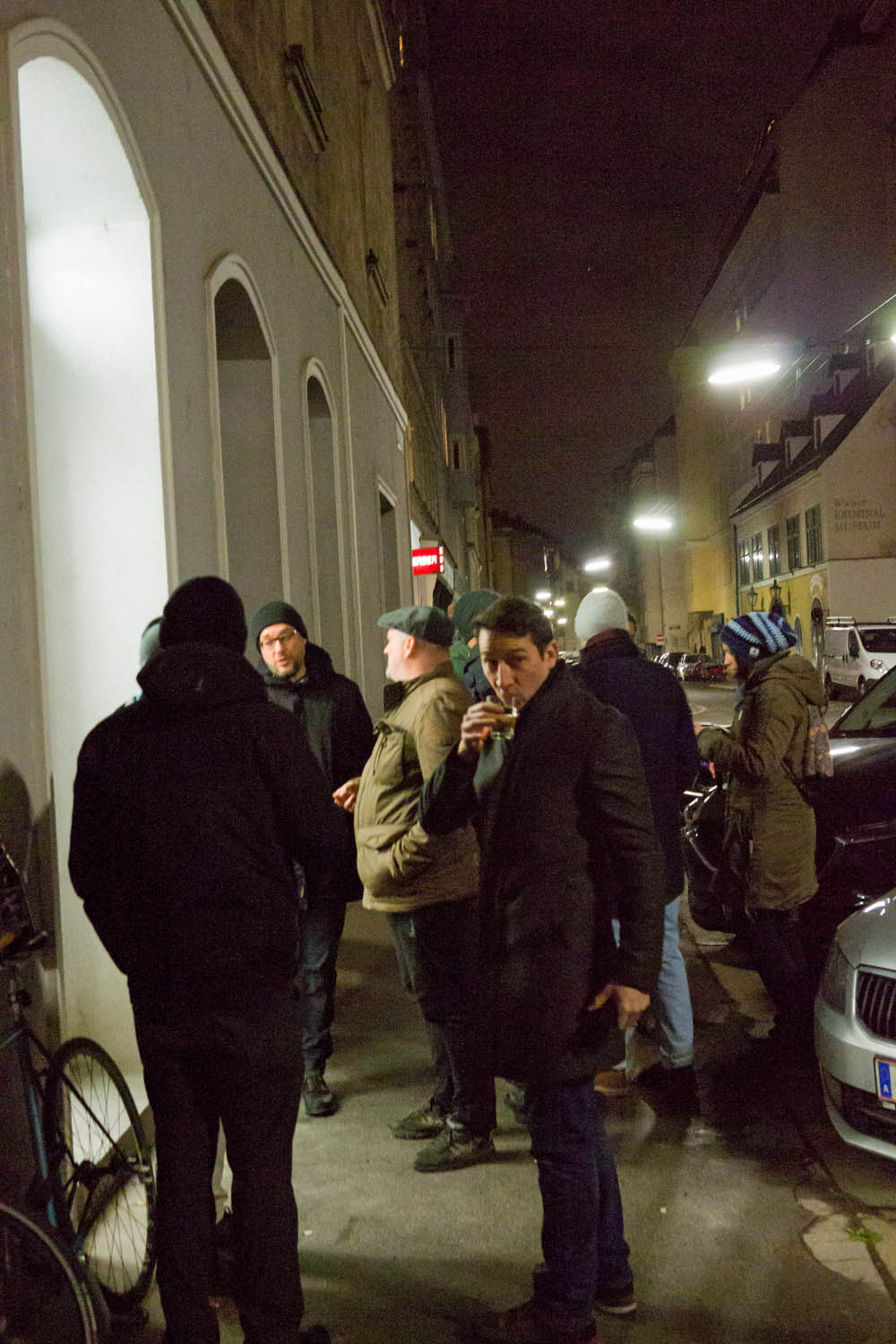