At the heart of this work are interviews with schoolchildren of Birobidzhan’s School No. 23. This is the only public school in the Jewish Autonomous Oblast where Jewish history and traditions are studied, as well as the basics of Yiddish and Hebrew. The students were asked about their attitude toward Birobidzhan, about the future of the city, and about their personal plans.
The teenagers resemble the protagonists of a propaganda film that seduces the viewer with the freshness and beauty of youth. At the same time, their answers are a testament to the openness and immediacy of children and reflect the internal fragility and inconsistency of their age. Most students of this school are not descended from either ethnic or religious Jews, and the study of Jewish culture leads them to a specific perception of modern, twentieth-century European history and the Holocaust in particular. A shift in the concepts of “us” and “other” can be detected in their answers, sometimes blending them altogether.

If you are interested in watching the film, I would be pleased to provide you with a screener. Please contact me via e-mail. 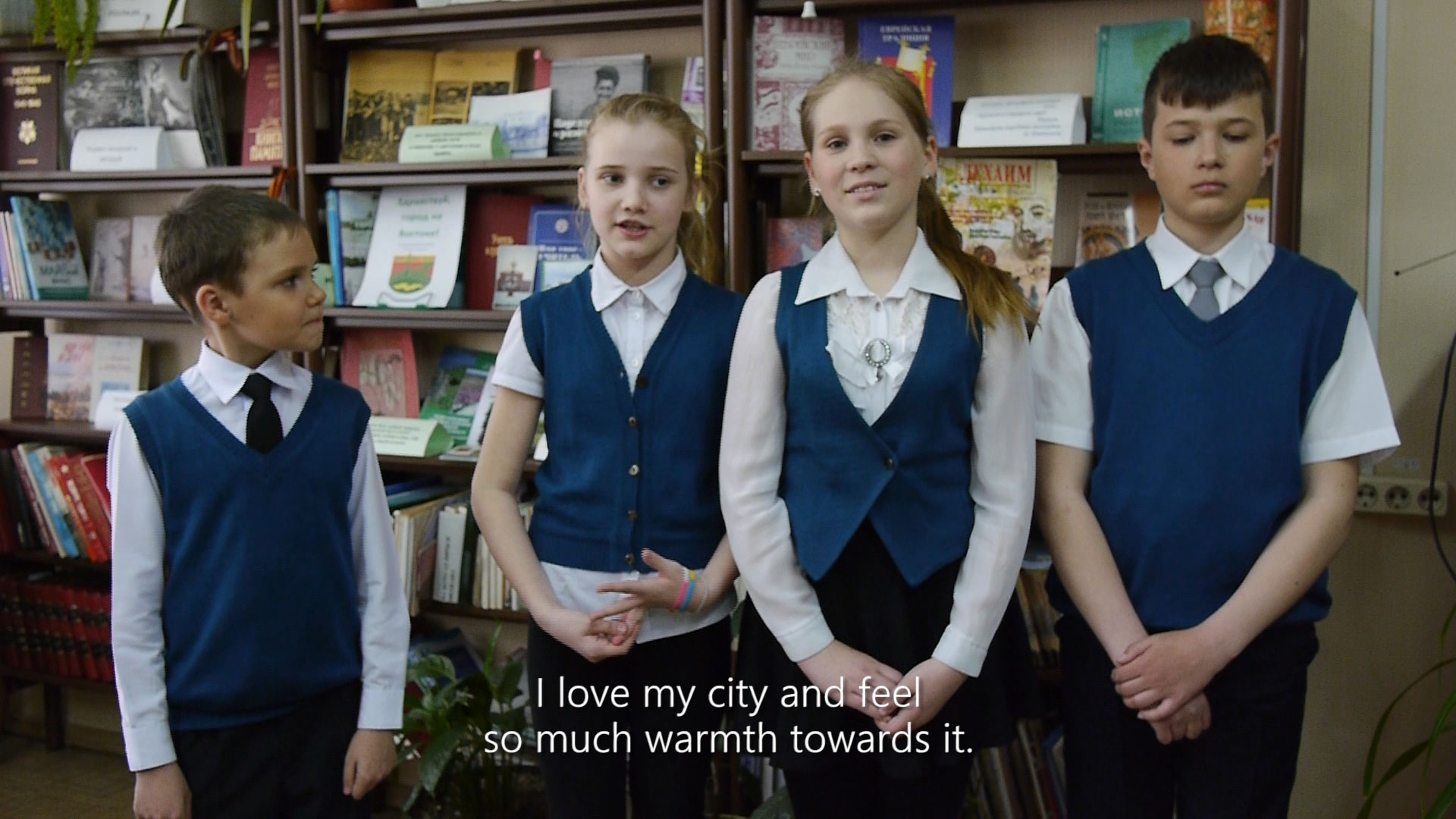 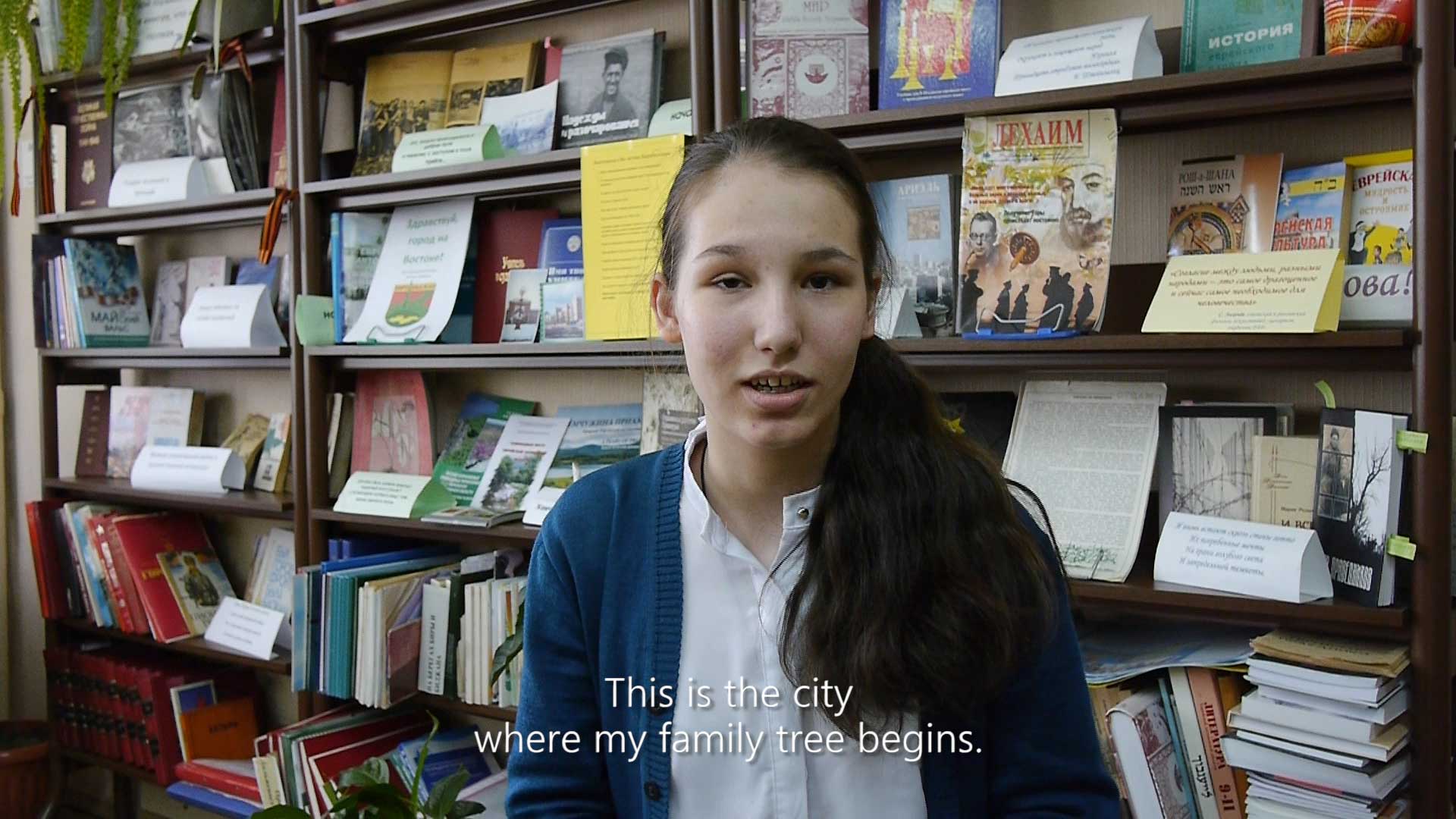 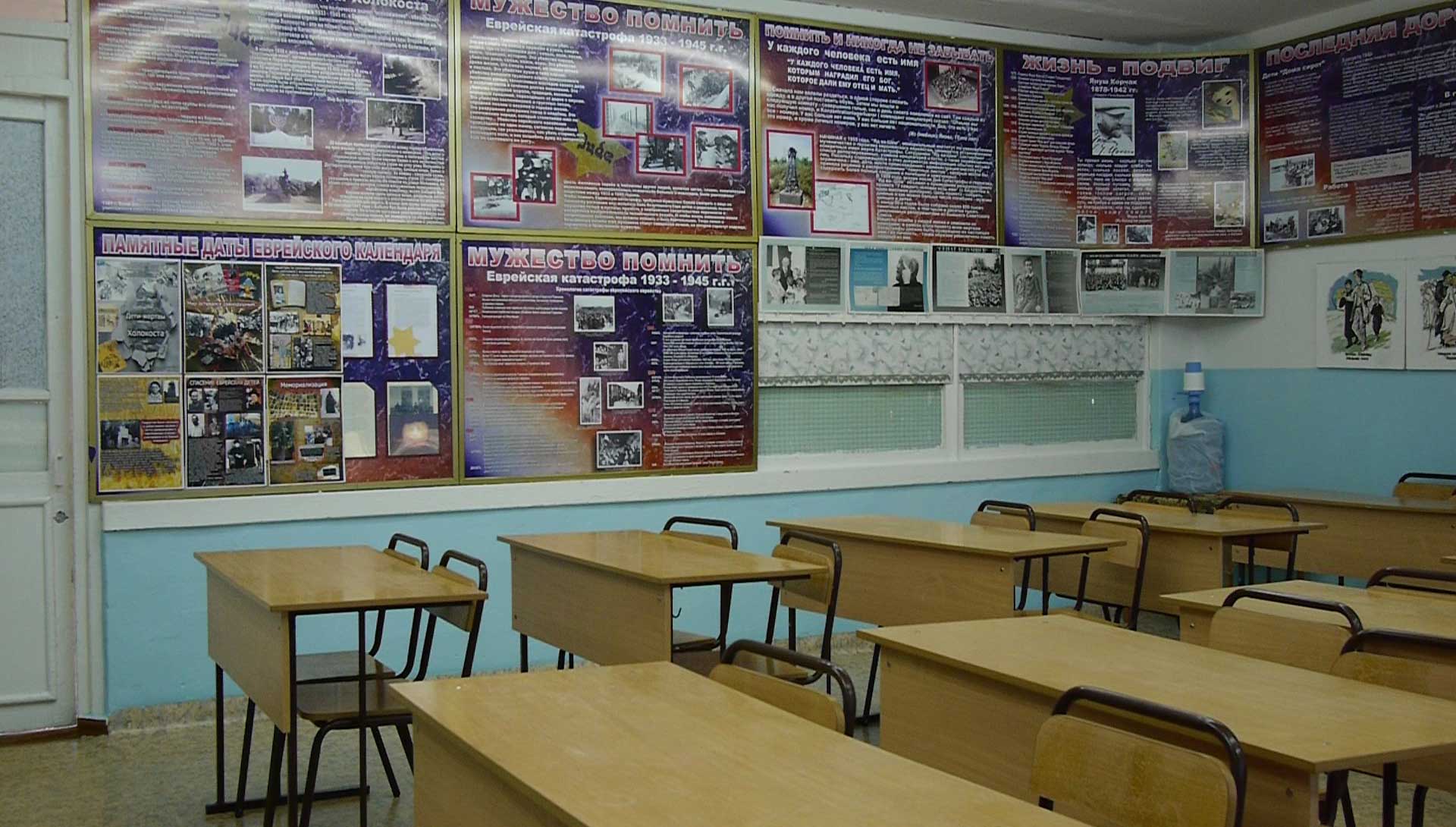 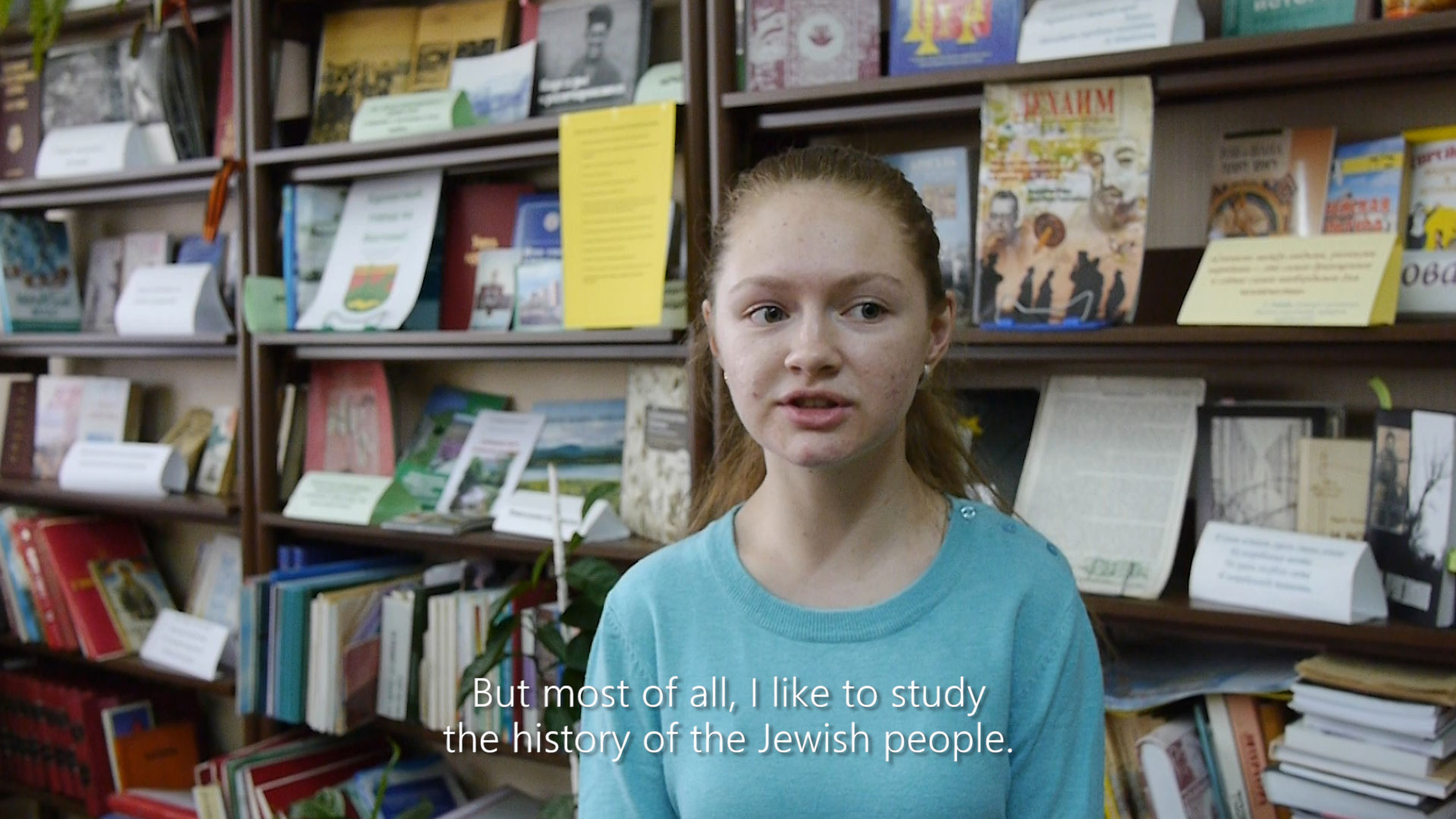 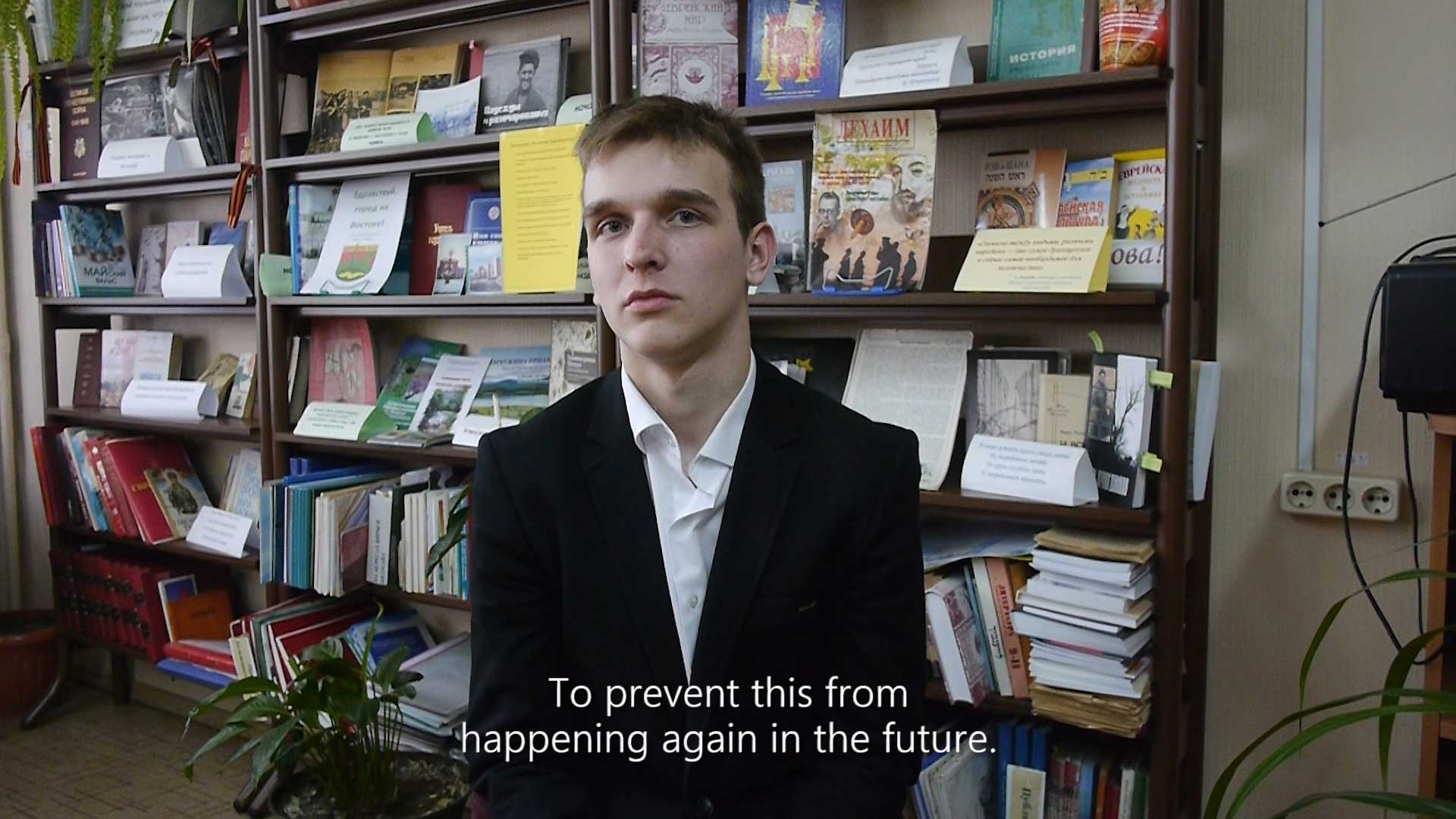 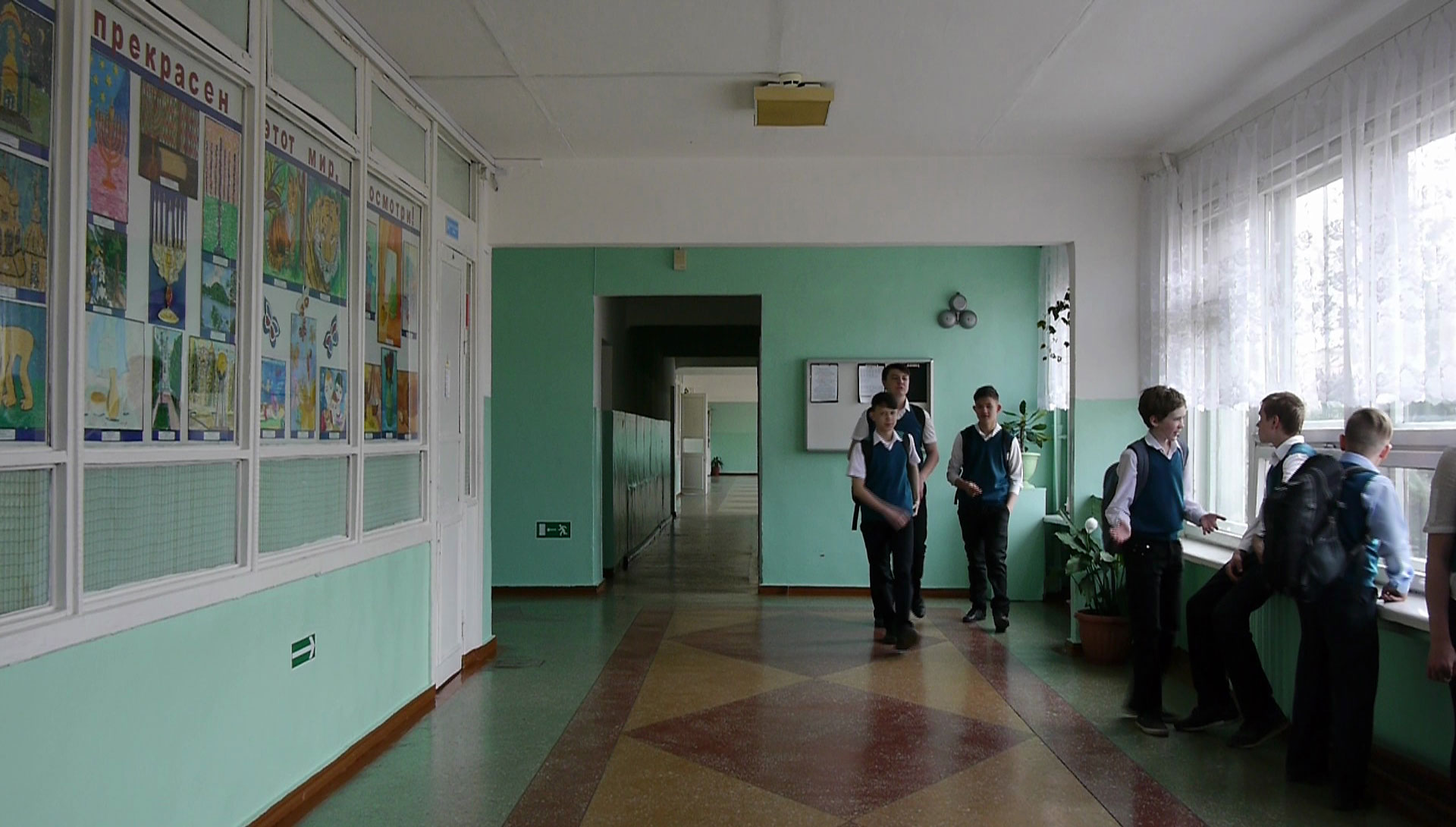