The film shows a guided tour through the house in which Vladimir Lenin spent the last years of his life and where he died in January 1924. The estate is called Gorki Leninskiye and is located 35 km south of Moscow. Since 1949 there has been a museum here, which became one of the most important sites in the Soviet Union, and integral to the cult of Lenin. After the collapse of the communist system, the museum not only lost its appeal, but its whole concept needed to be changed. The story of Zinaida Morozova-Reinbot, a former owner of the house, became the new narrative. Morozova-Reinbot was the widow of one of the most notable Russian art patrons, Savva Morozov. She redesigned the house with the help of well-known architect Fyodor Shechtel and equipped it with a conglomeration of modern facilities and luxury objects, ranging from symbolist paintings by local masters to Meissen porcelain and a piano imported from America by the “Crown” company. During the Soviet era, the furniture was covered with white upholstery to mask the upper-class splendor in which Lenin used to live. Its exposure reveals a curious overlapping of two narratives: those of the Revolution and the bourgeoisie. The guided tour itself constitutes a similar blend at the linguistic level, with its combination of Soviet propaganda and the vocabulary of a real estate agent. 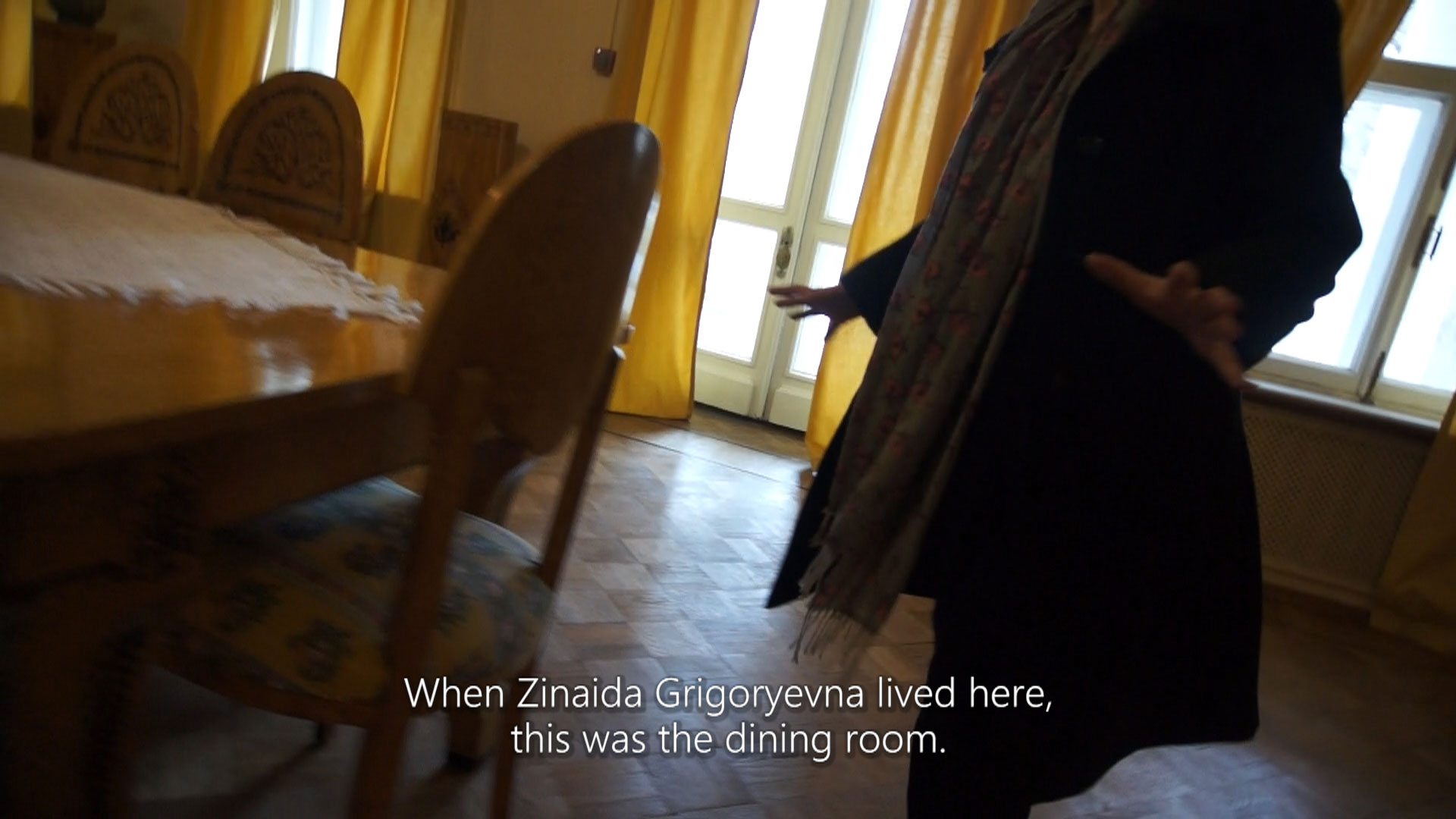 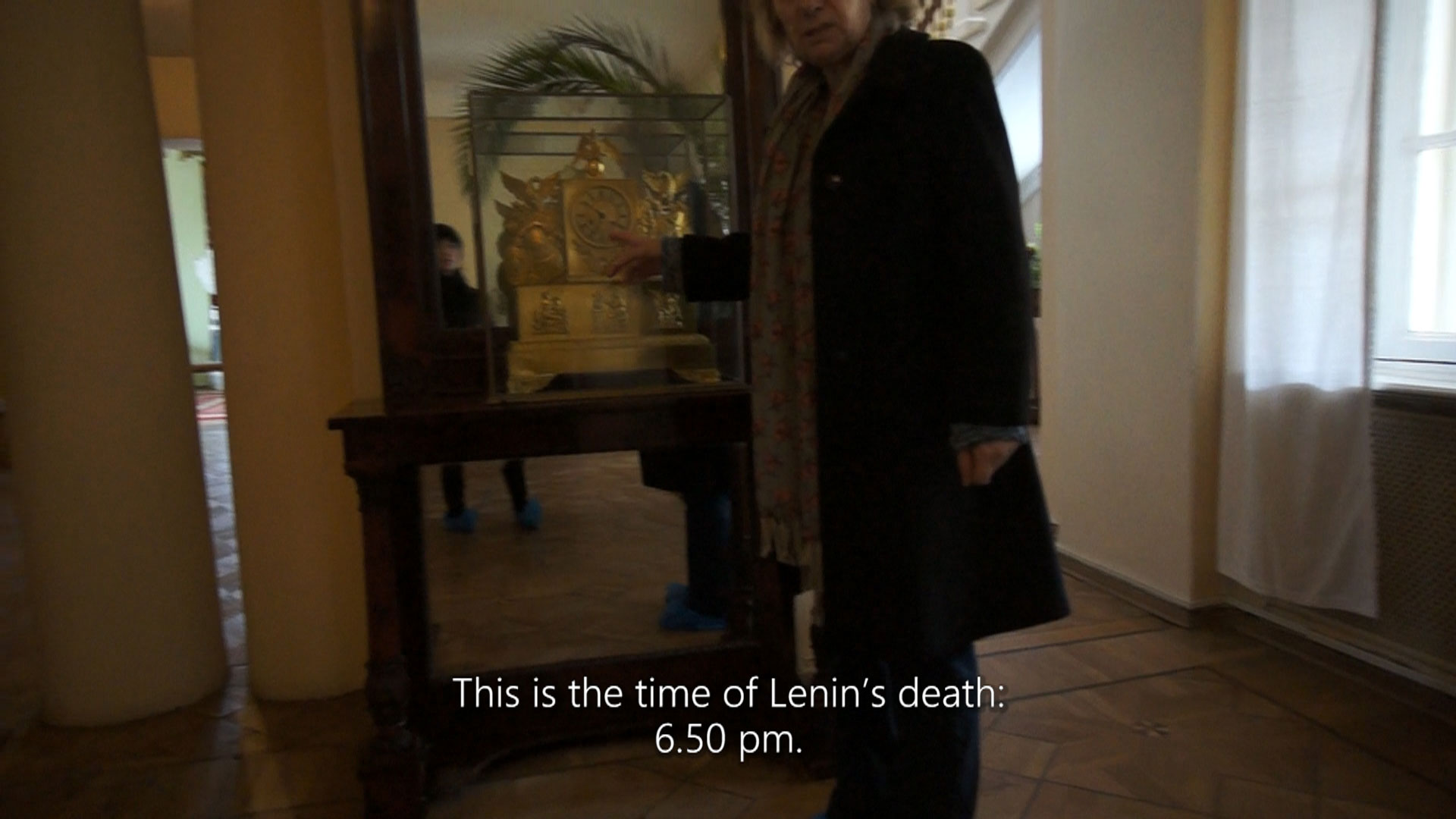 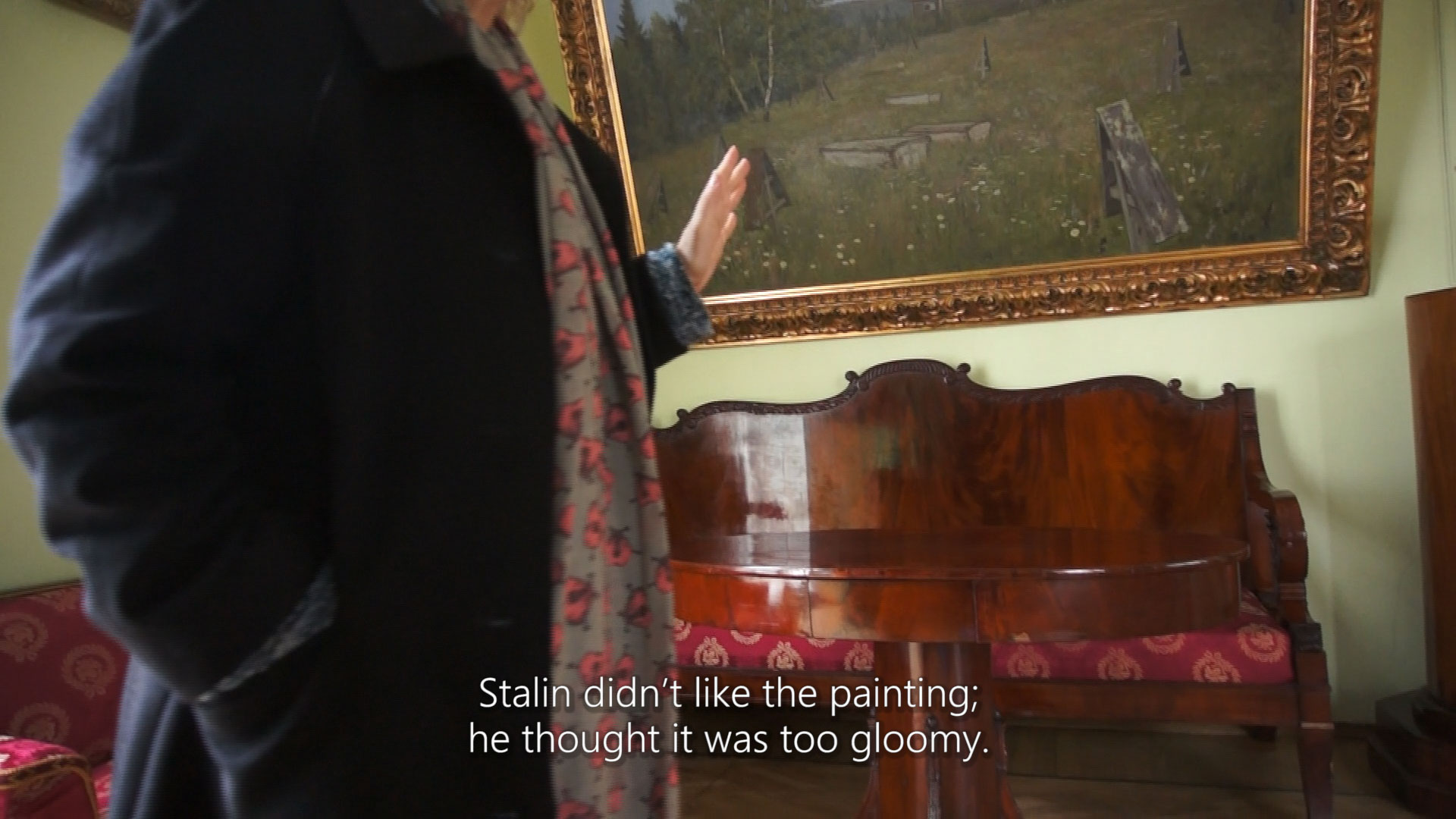 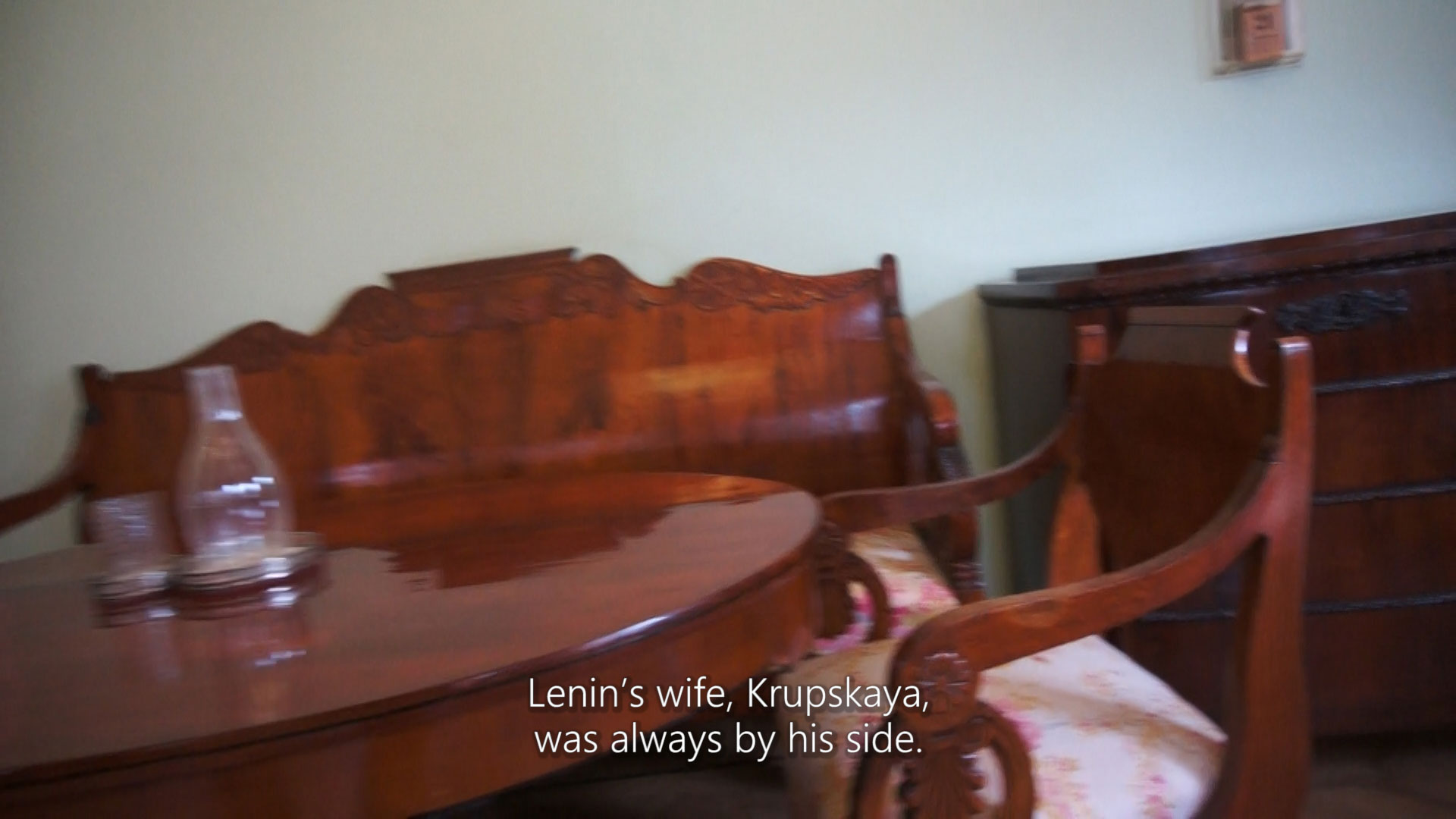 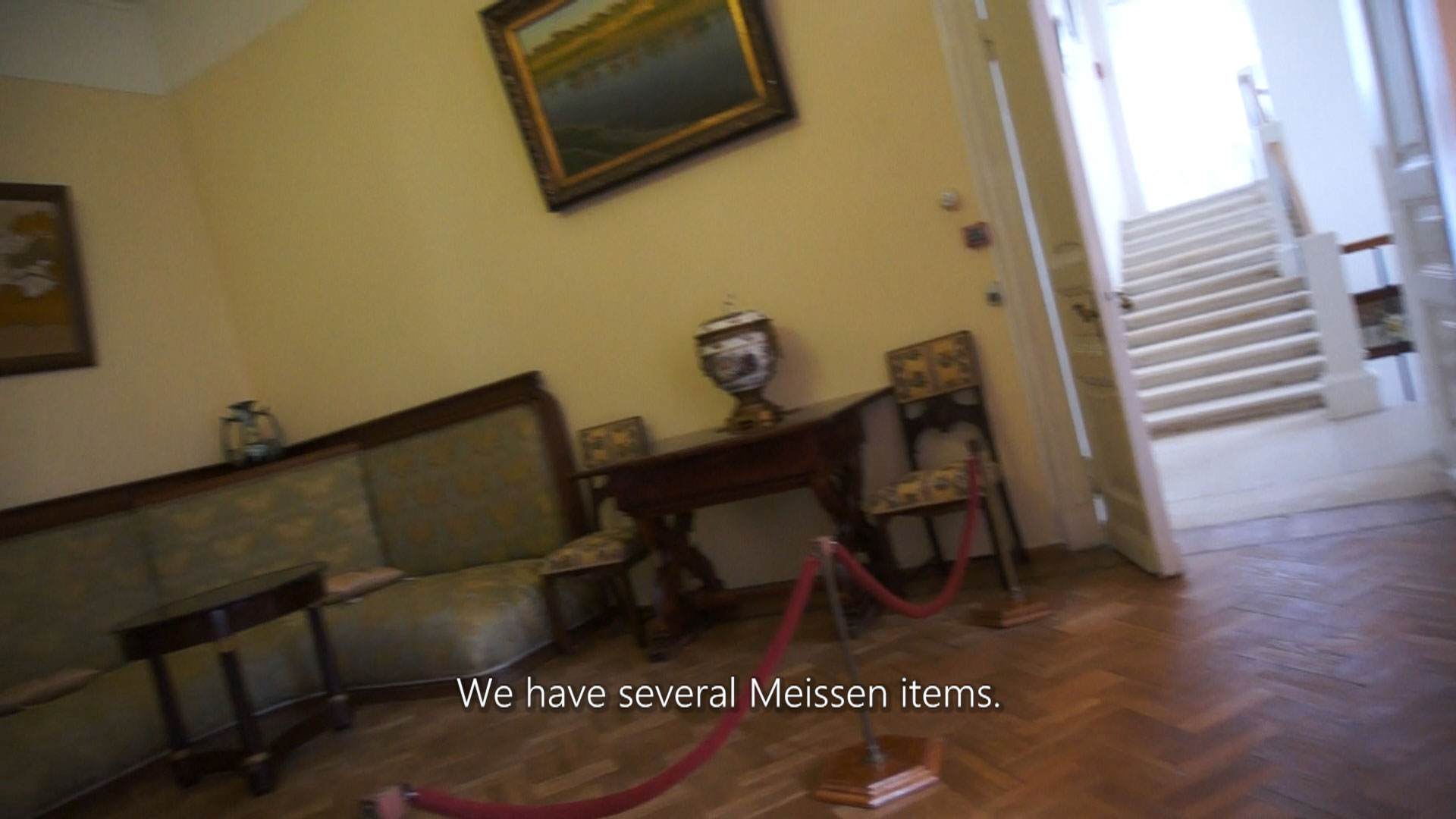 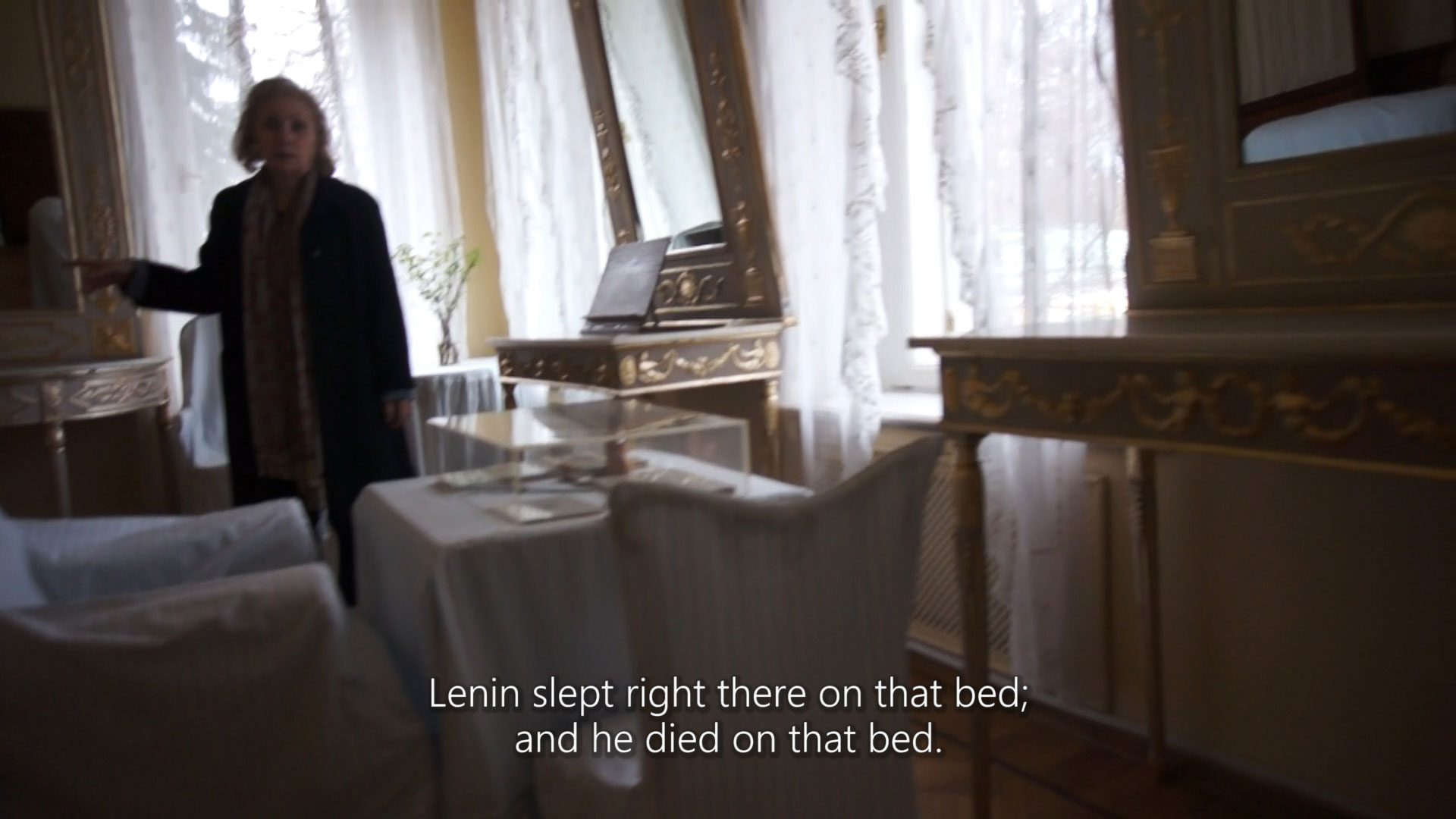 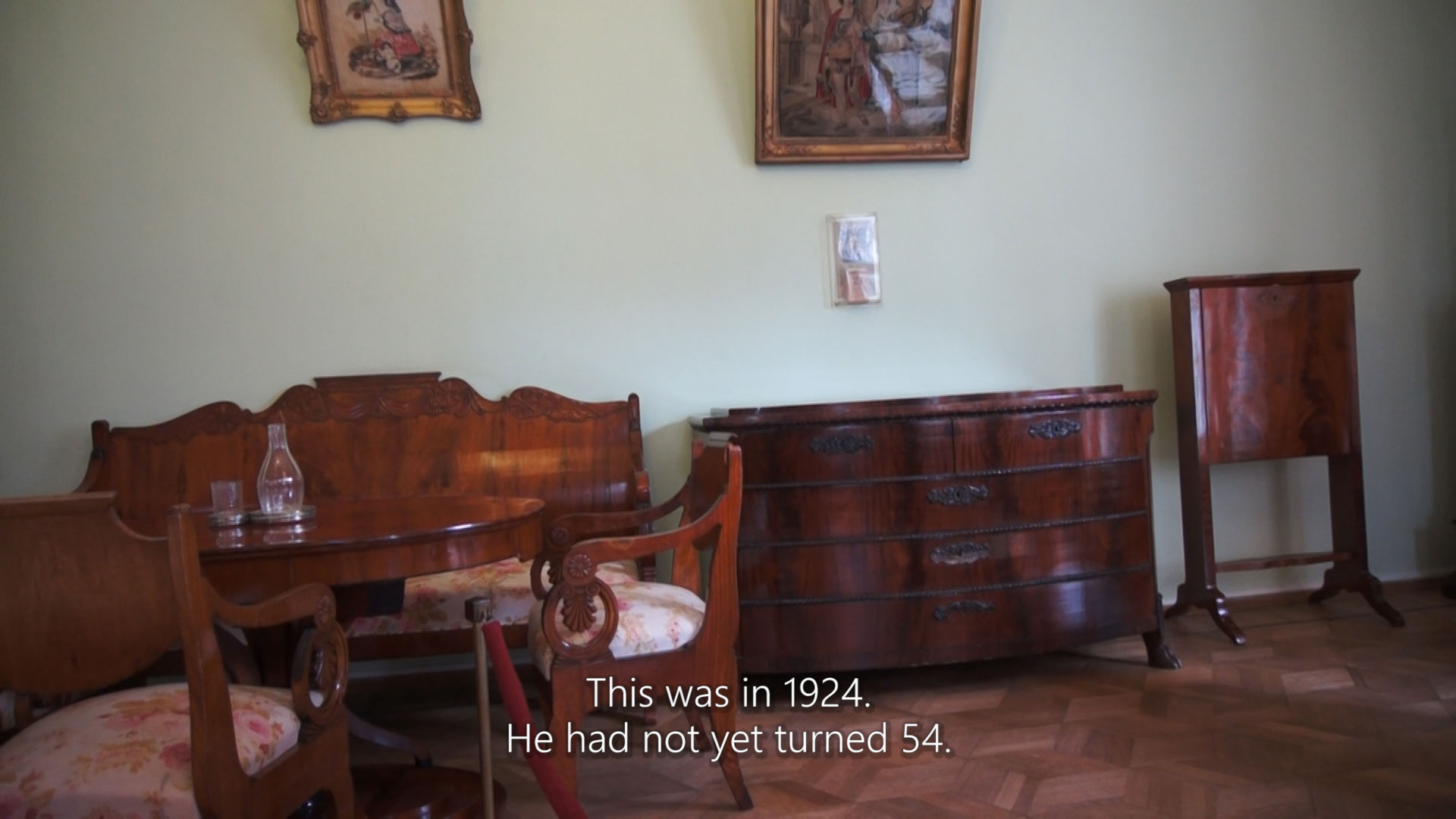 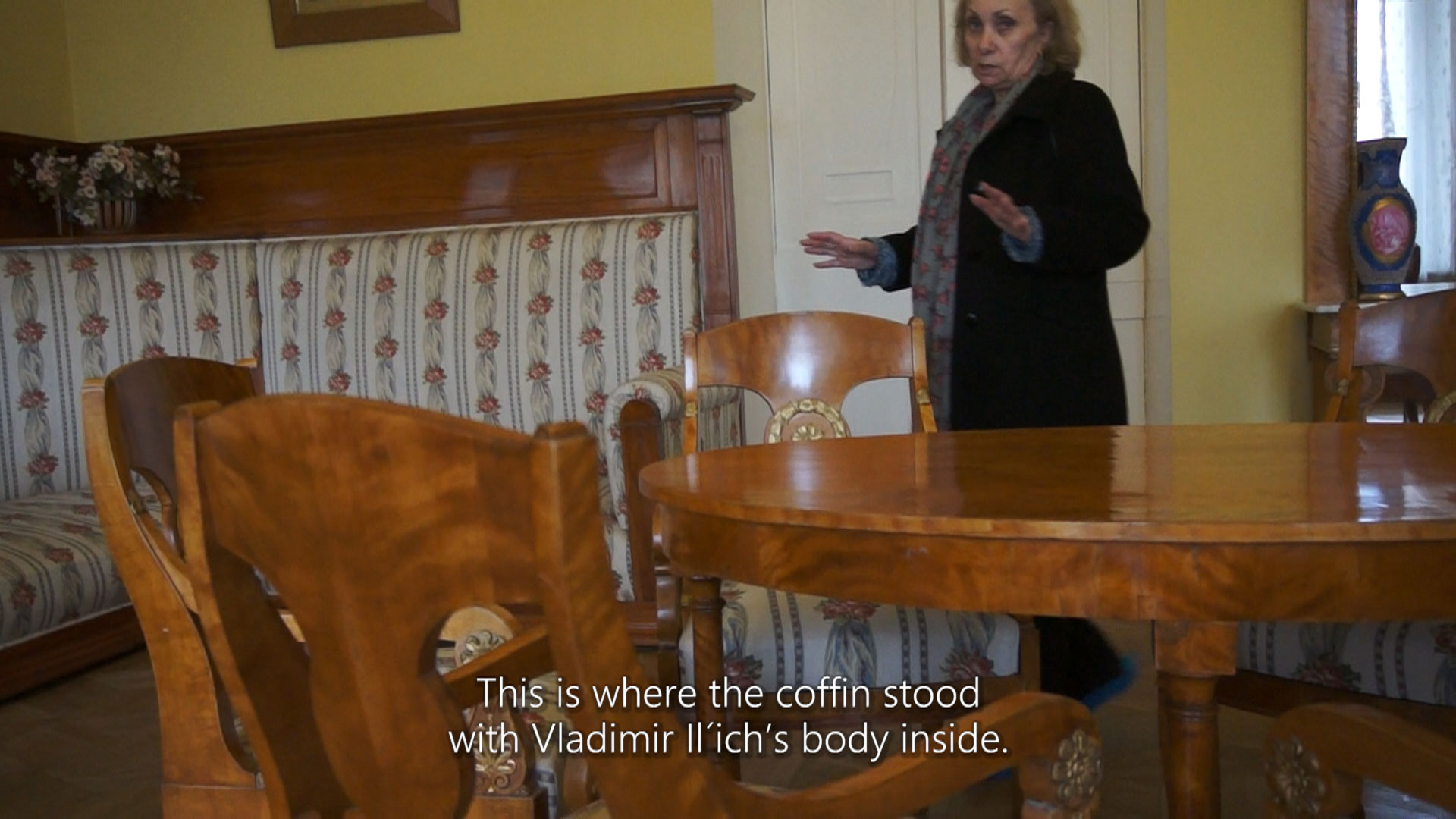