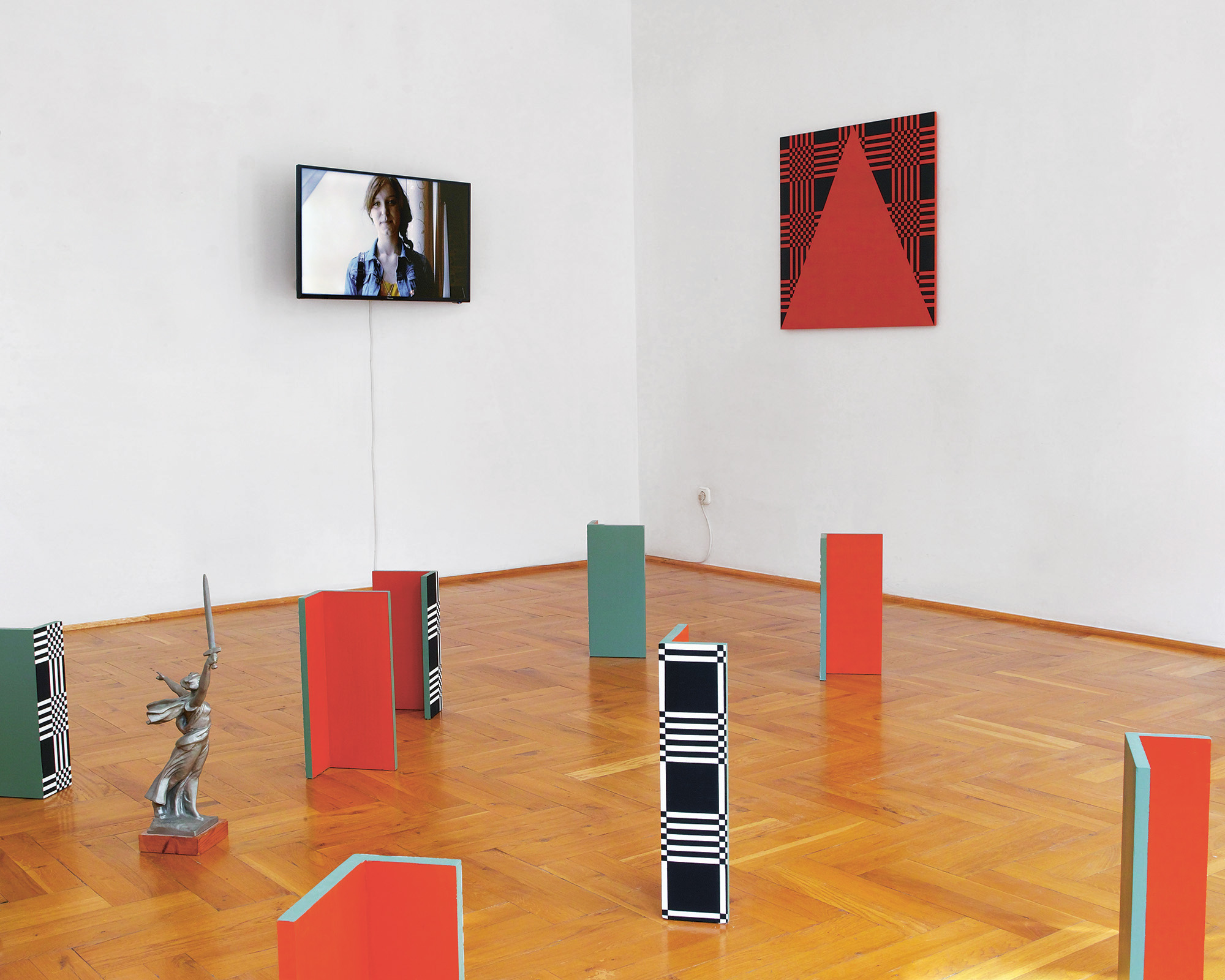 Katalin Timár, Műértő, November 2016.
Ekaterina Shapiro-Obermair is among those artists whose works we are compelled to reevaluate for ourselves again and again. The artist is not unknown to the Budapest public, for at the Holocaust Exhibition in the Ludwig Museum in 2014, the Salon systémique raised one of the most disturbing questions for the majority of visitors. The work’s presence in this context was far from obvious to the viewers, although it obviously had a place in this kind of holocaust exhibition, which treated the subject matter not in a documentarian way but in a—so to speak—structuralist (or post-structuralist) manner and presented a system that showed, via aesthetic means, the connections between the heritage of Modernism and the Nazi death machine.
Read more  →﻿ 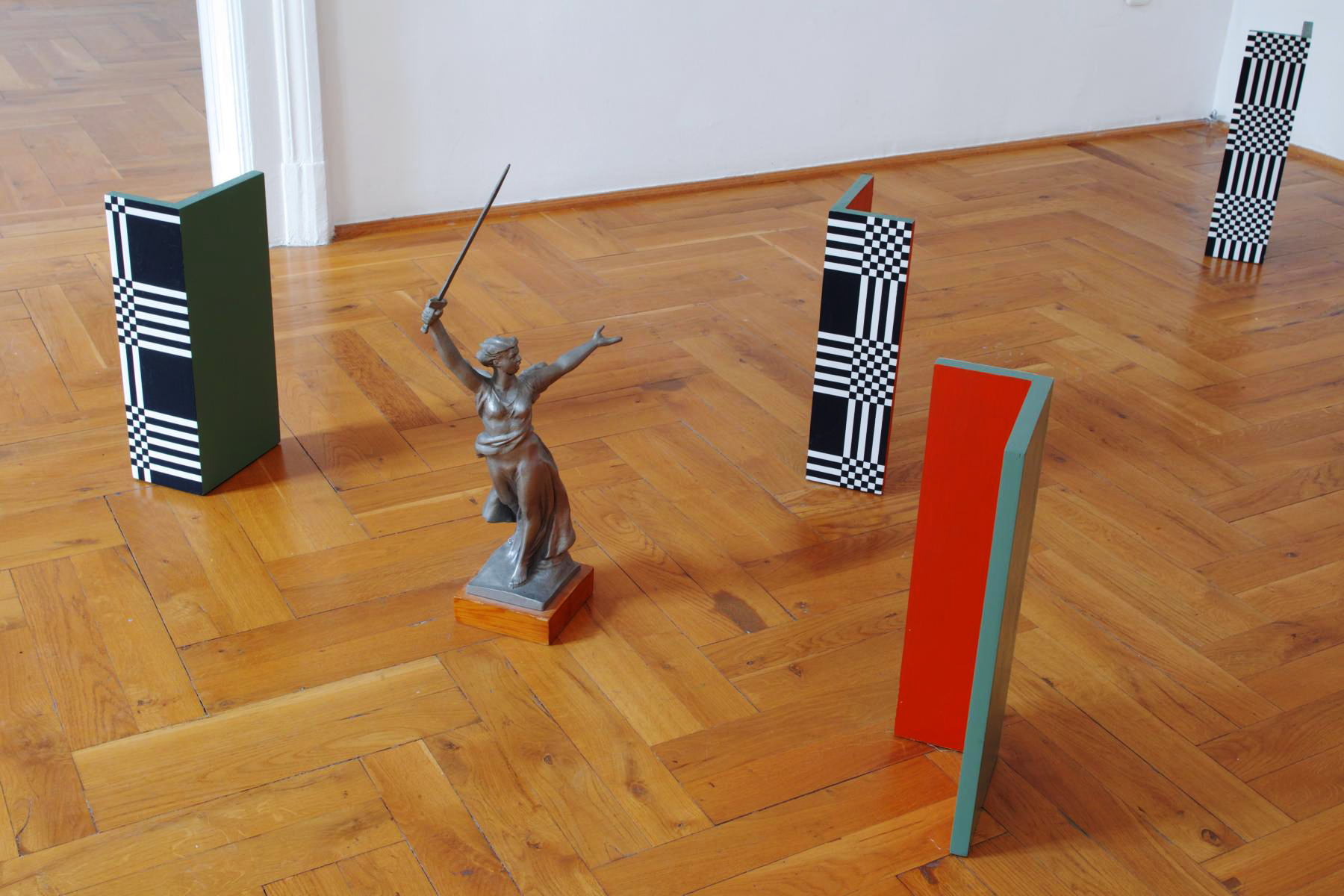 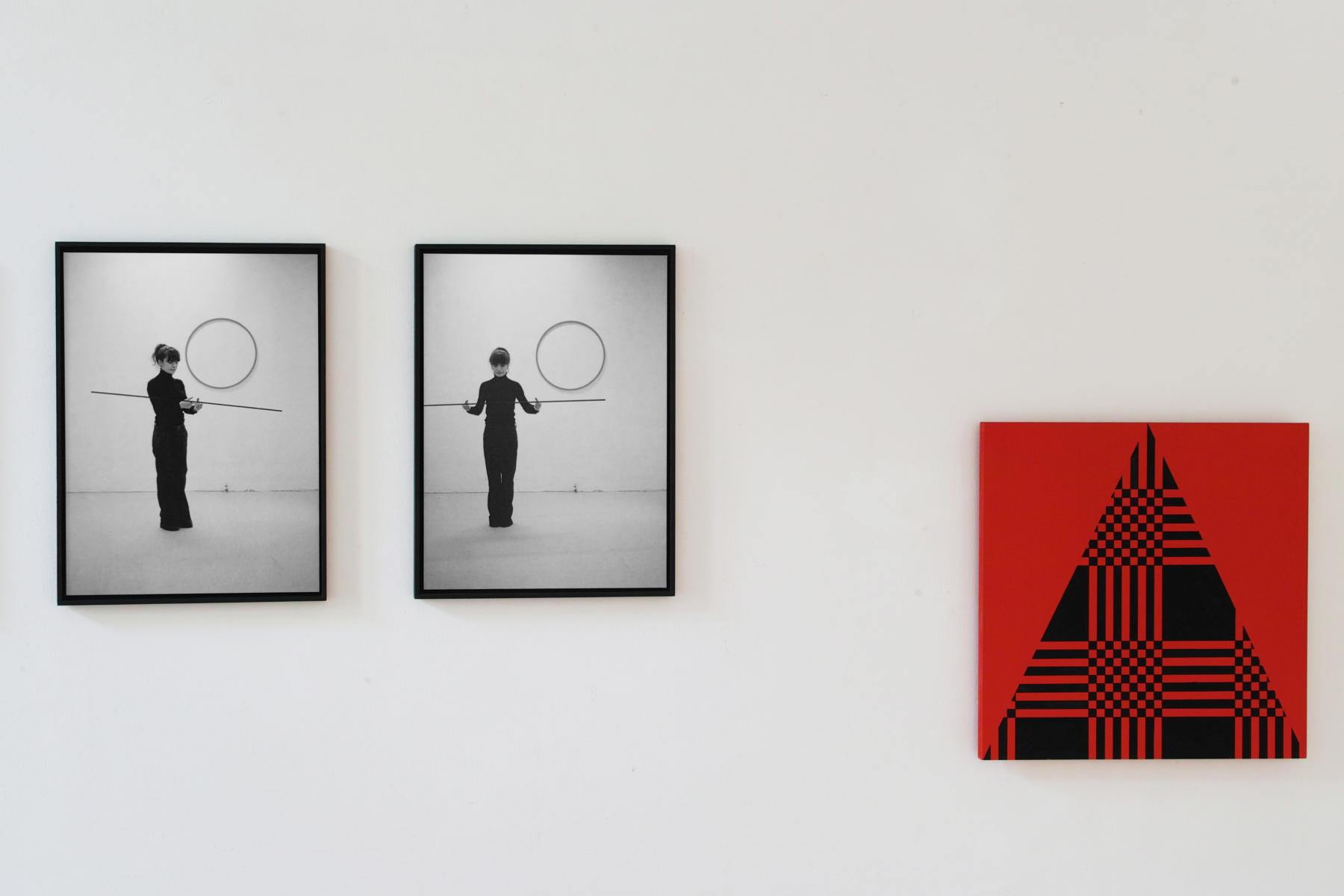 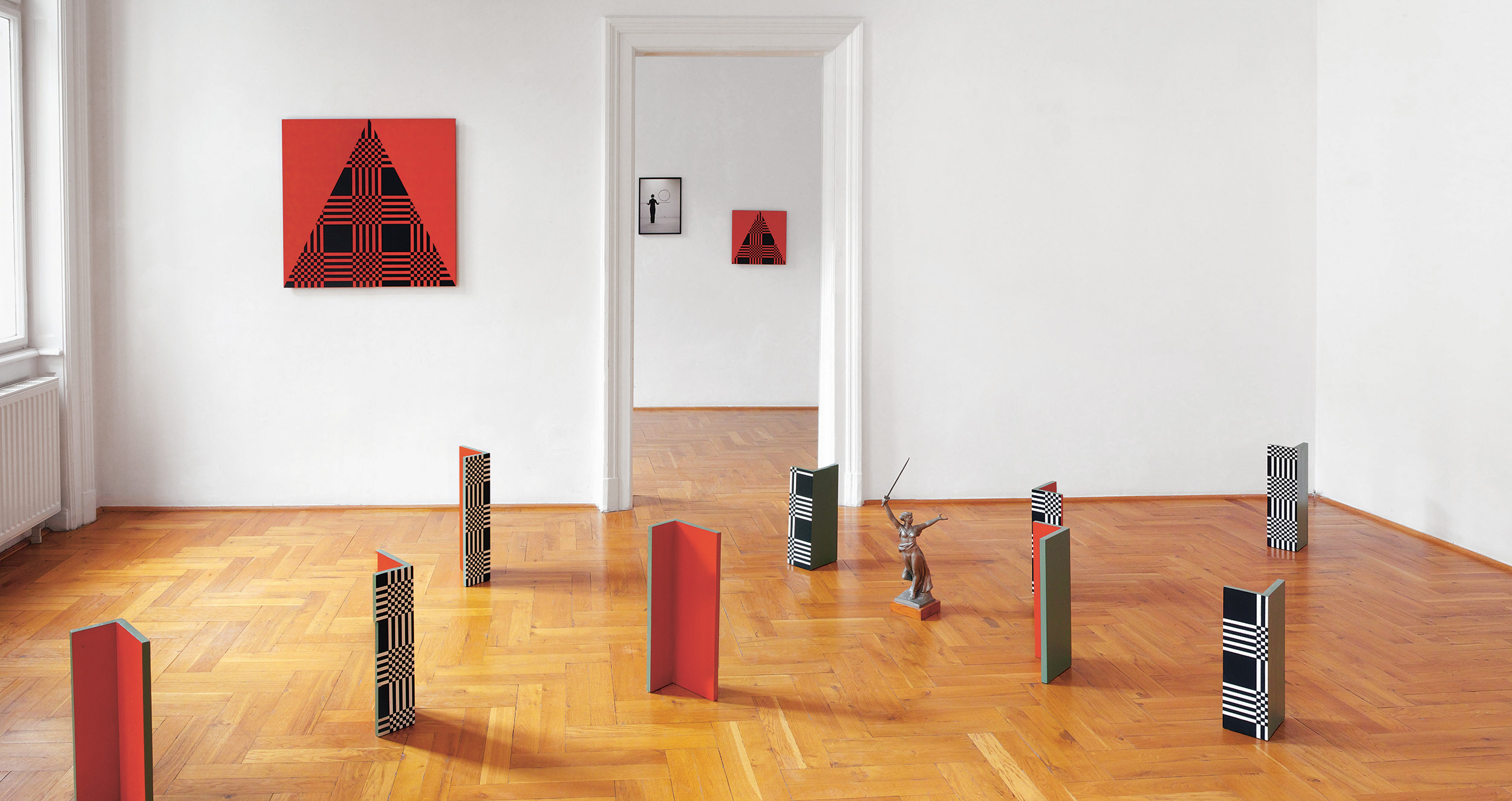 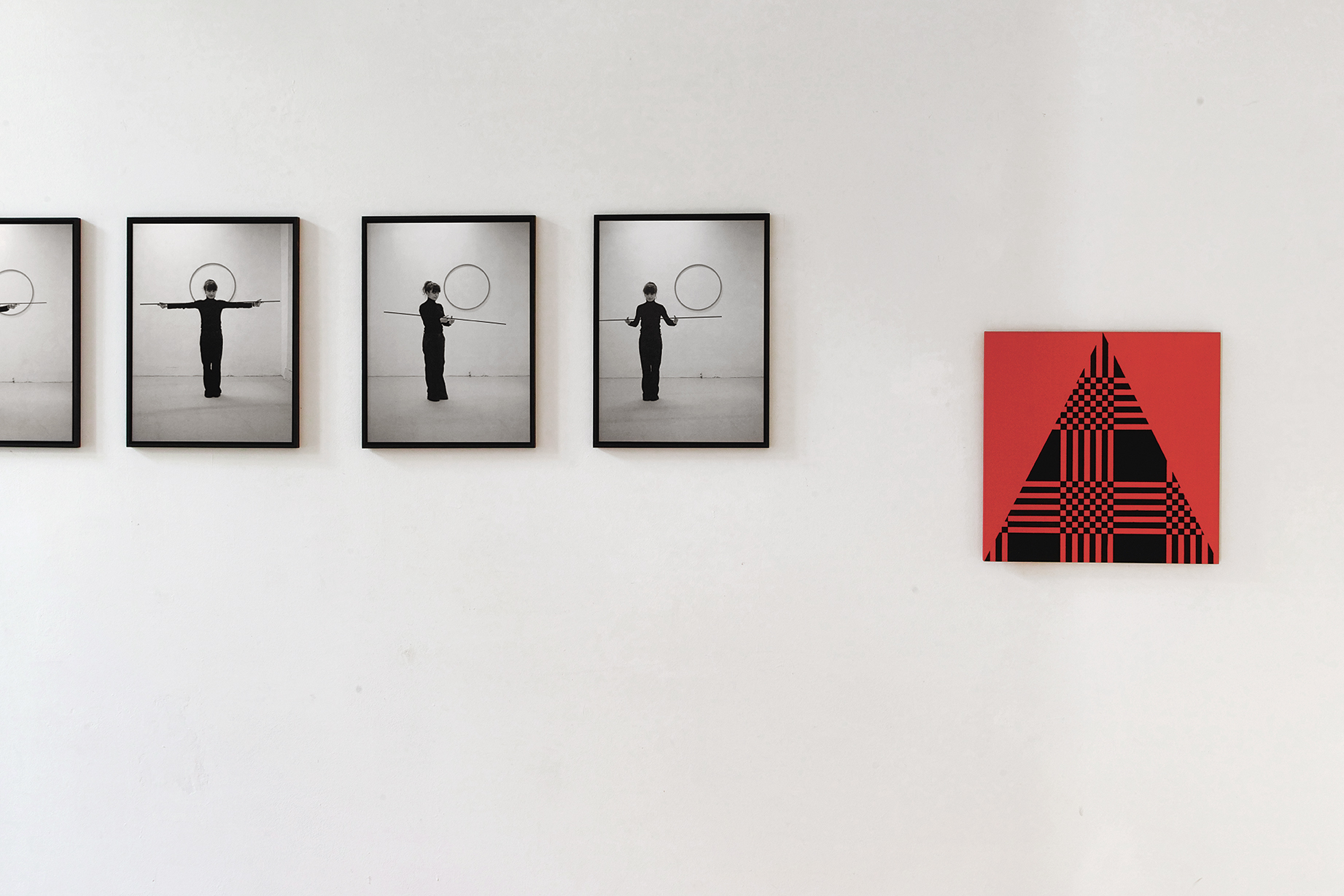